Faysal Qureshi is a Pakistani actor, producer, and television host. He has become one of the highest-paid television personalities of Pakistan during recent years. He is currently hosting a morning show Salam Zindagi on ARY Zindagi. He also turned producer in 2017 with the production house Connect Studio.

Other than an actor, Faysal Qureshi is a social activist as well. He was appointed as CLF Goodwill Ambassador by the Children’s literature festival on July 30, 2019. 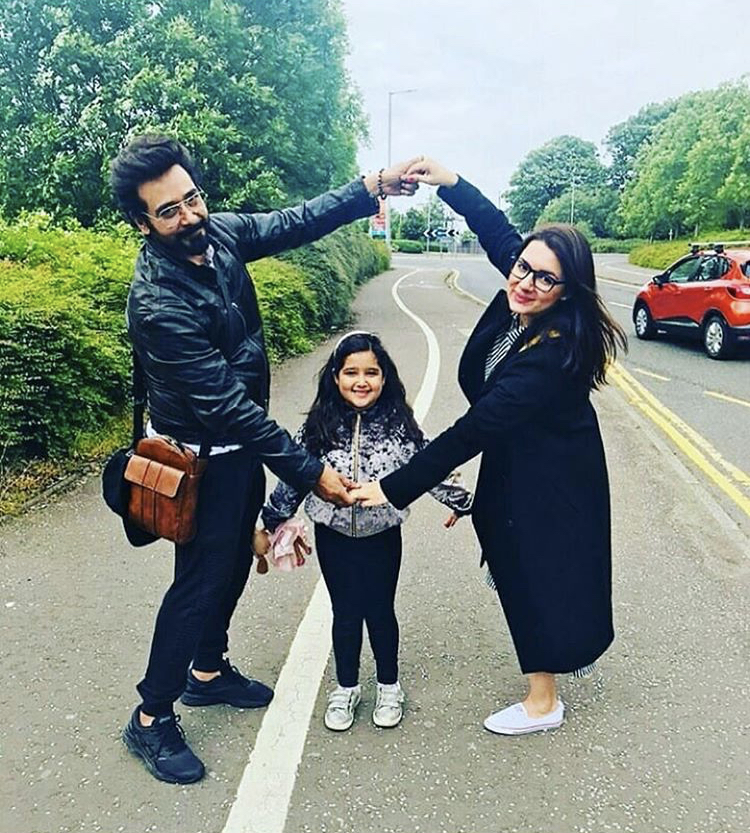 In 2009, Faysal Qureshi got married to Sana Faysal. It was his third marriage and it seems to be the true love of Faysal Qureshi. The happy couple celebrated their 9th anniversary and looked delighted in each other’s company. Their daughter looks happy and seems to be enjoying her time with her parents.

Here are a few pictures of Faysal Qureshi with his wife and daughter while cutting their anniversary cake. 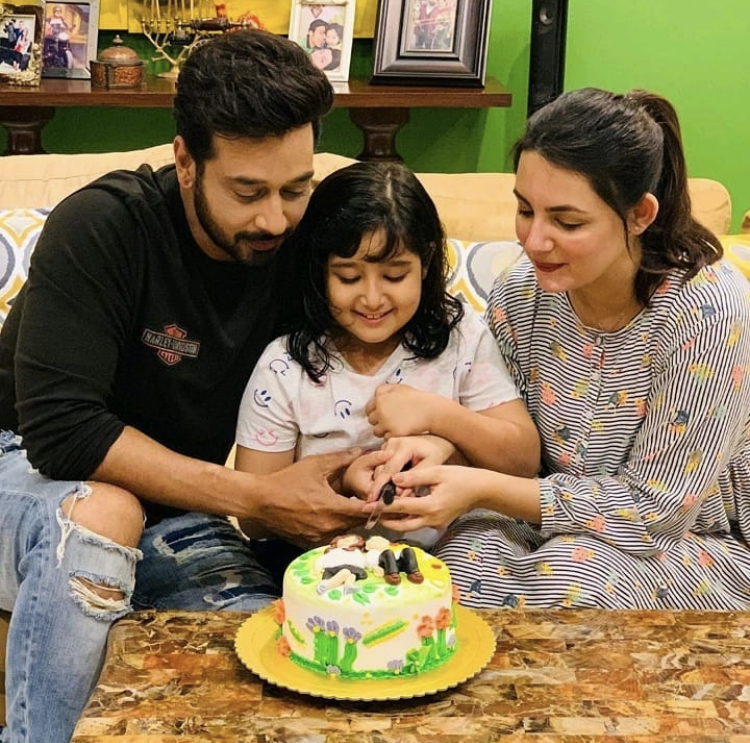 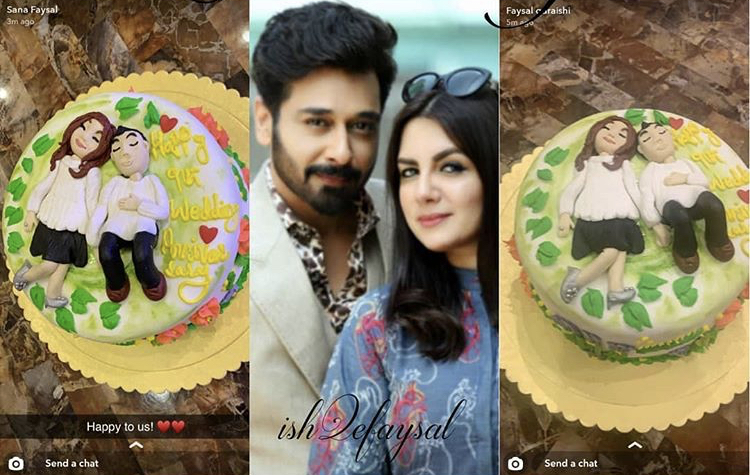