Lets see what is the film about as Sami Khan and Neelum Munir’s wrong no 2 did great at box office on Eid ul Fitr, after that Sami is doing films and dramas both and that too more than other actors.His drama inkar went very well and liked by the audiences and so is Ishq Zahe Naseeb going, in which his acting is so perfect and people are loving him along with Soniya Hussain once again.

Sami Khan has also Shot Kaaf kangna and it was expected in October 2019 but now the release has probably been delayed.

We will be waiting for some official updates about the movie, and we wish all the actors of this project very best of luck. 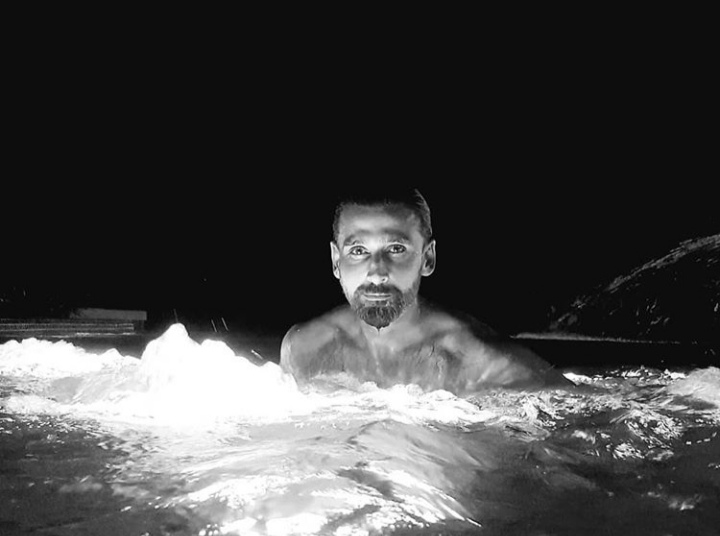 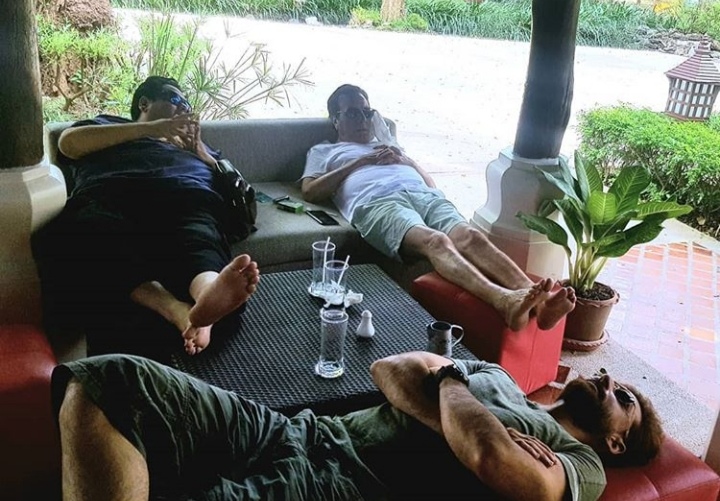 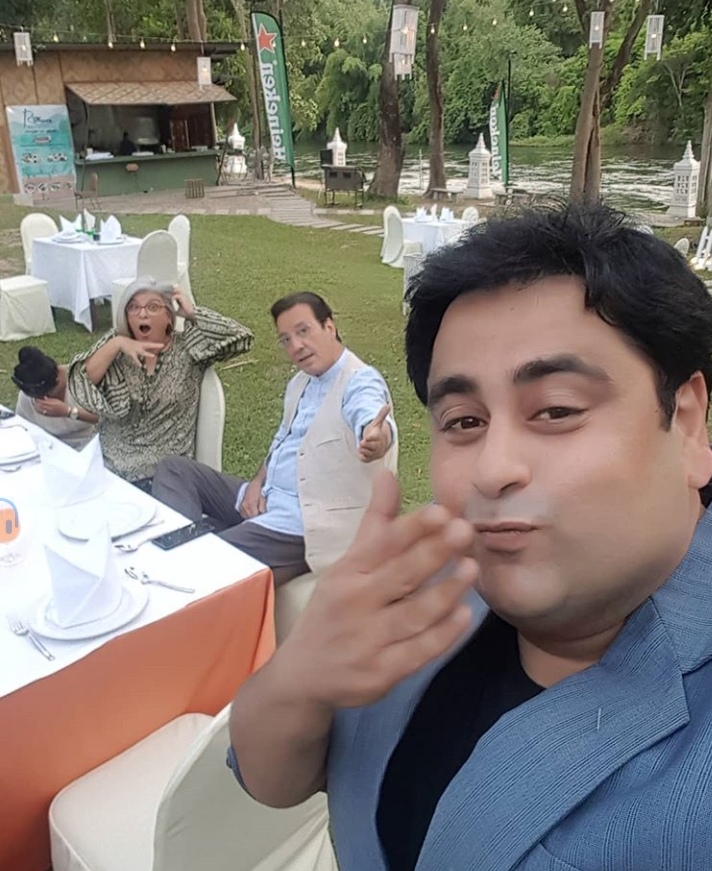 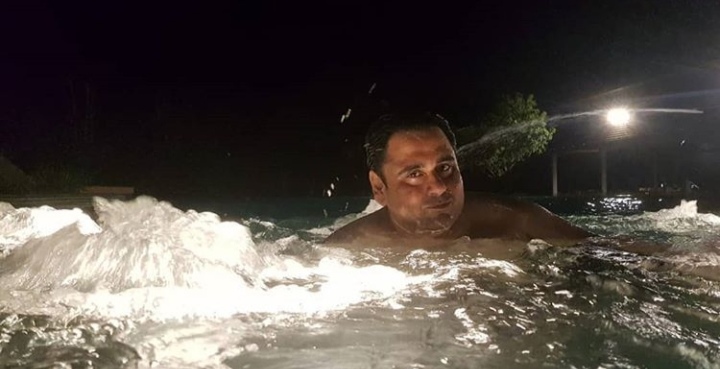 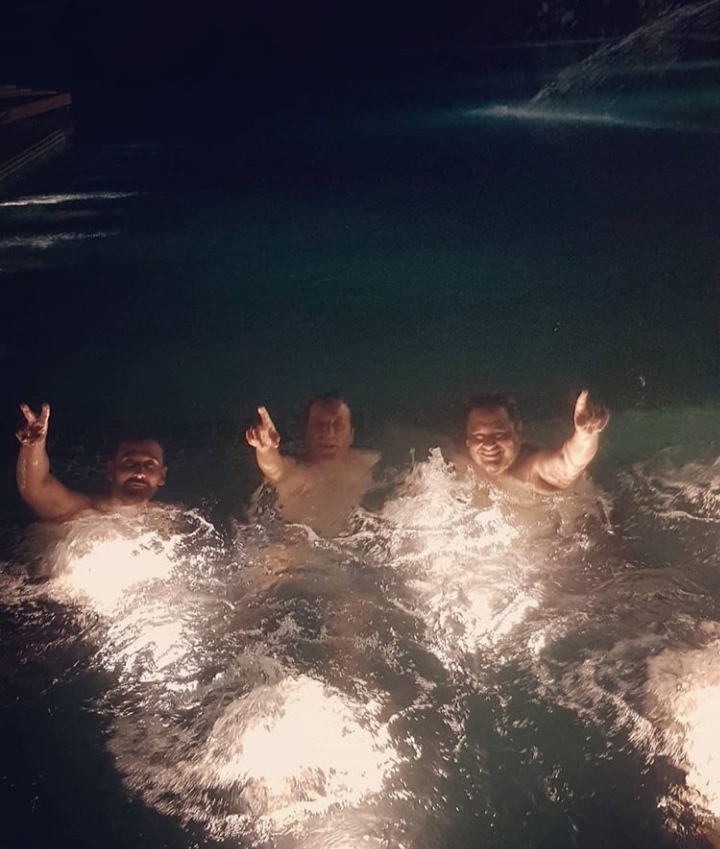 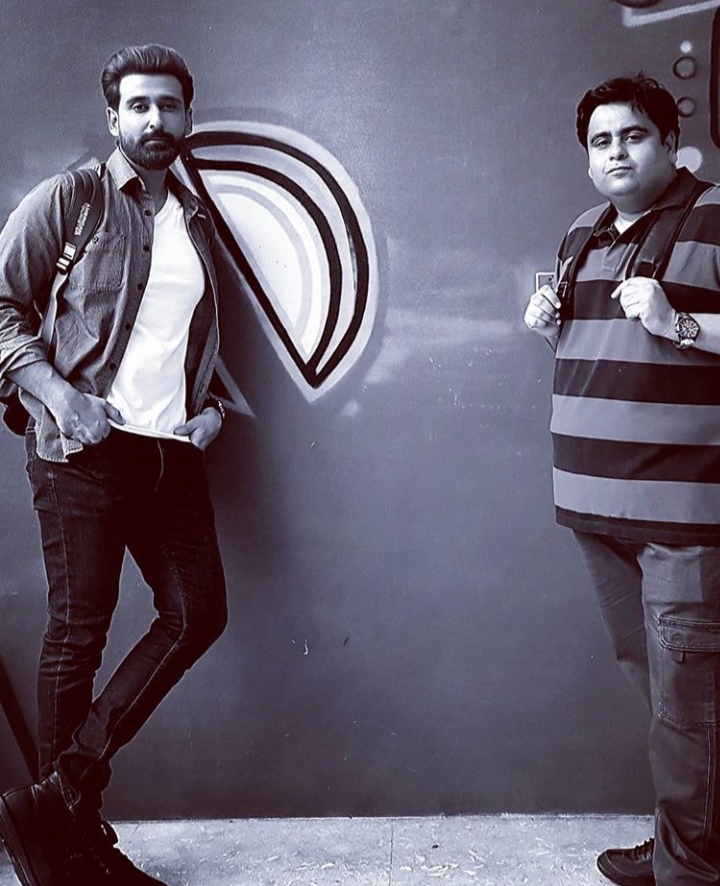 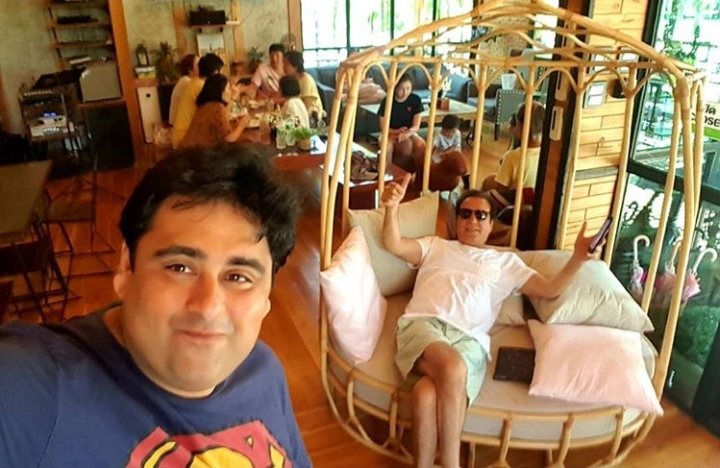 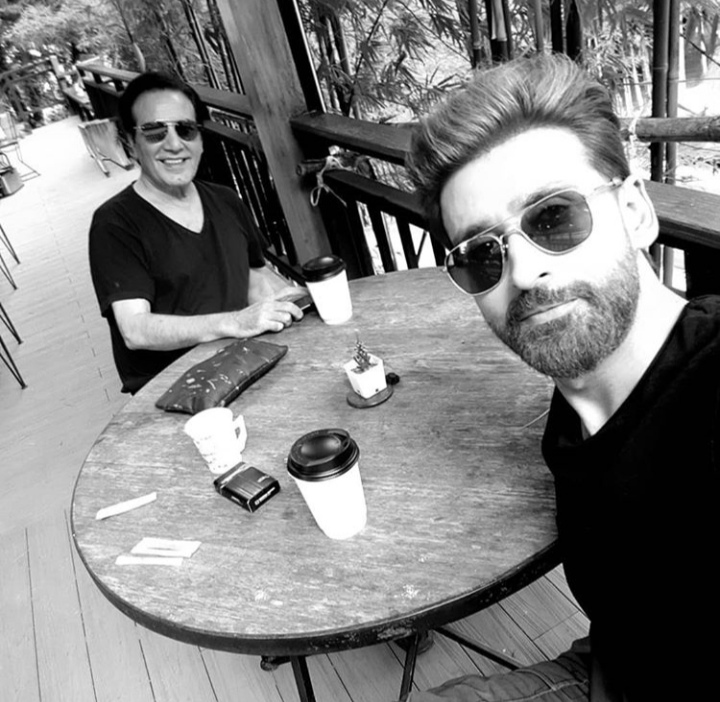 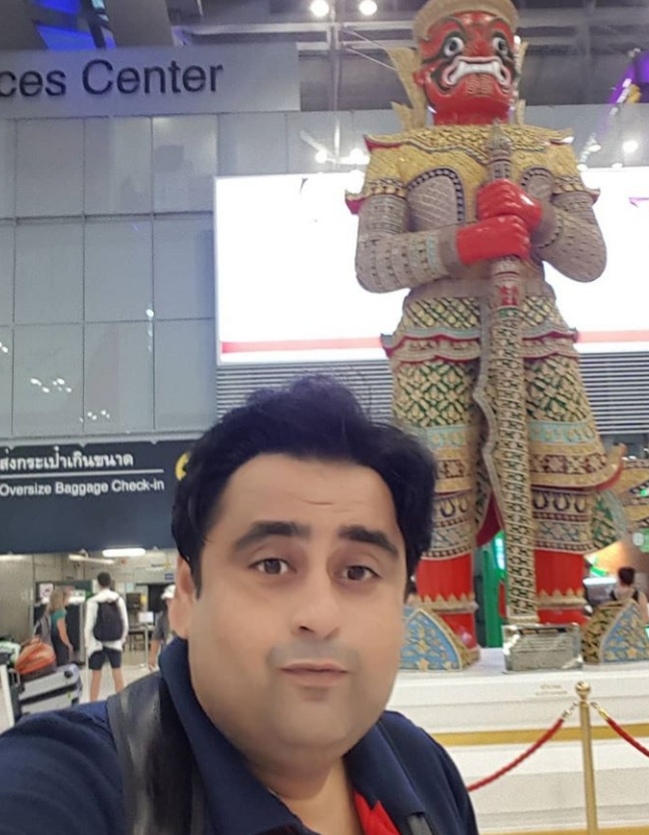