Faysal Qureshi is one of the finest actors of the Pakistan entertainment industry. He started his acting career as a child artist and appeared in PTV dramas. He made his film debut in the 2000 film Saza. He used to play side or supporting roles before he appeared as a lead character of Boota in Boota from Tooba Tek Singh. This drama serial was a boost to his career and made him an overnight star. Ever since he gave back to back hit Urdu dramas on different television channels.

Faysal Qureshi is an amazing producer and a host. He hosted morning shows, Ramzan transmissions, and game shows for several channels. People love his hosting style and want to see him more on their television screens.

It’s Ramzan and many Pakistani celebrities are hosting Ramzan transmissions. Because of COVID-19, Faysal Qureshi decided to stay at home and celebrate Ramzan with his family this year. Another reason for staying inside the home is he is blessed with an adorably cute son, Farman Qureshi, at the start of this year. He loves spending time with his family.

Faysal Qureshi’s pictures went viral over the internet in which he is helping his wife in cooking Iftari. He made yummy looking spegaties for his lovely family which everyone enjoyed at the iftar table.

Check out the latest pictures of Faysal Qureshi cooking Iftar with his family. 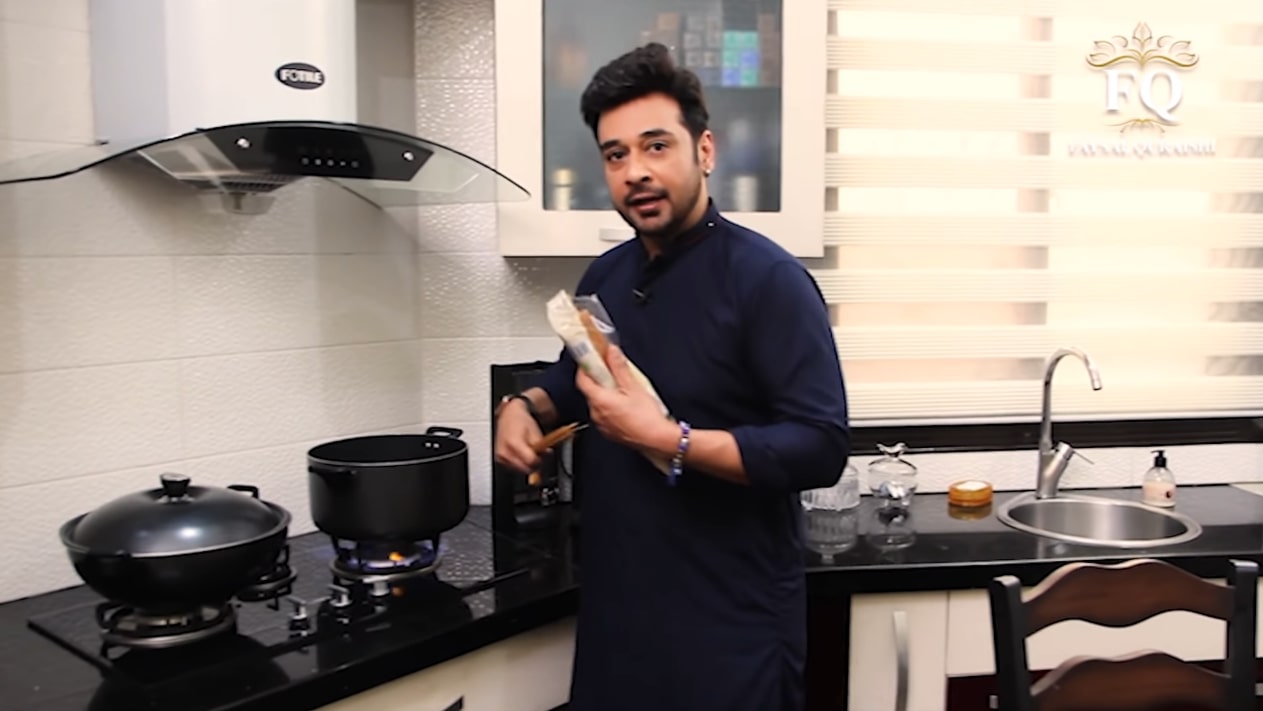 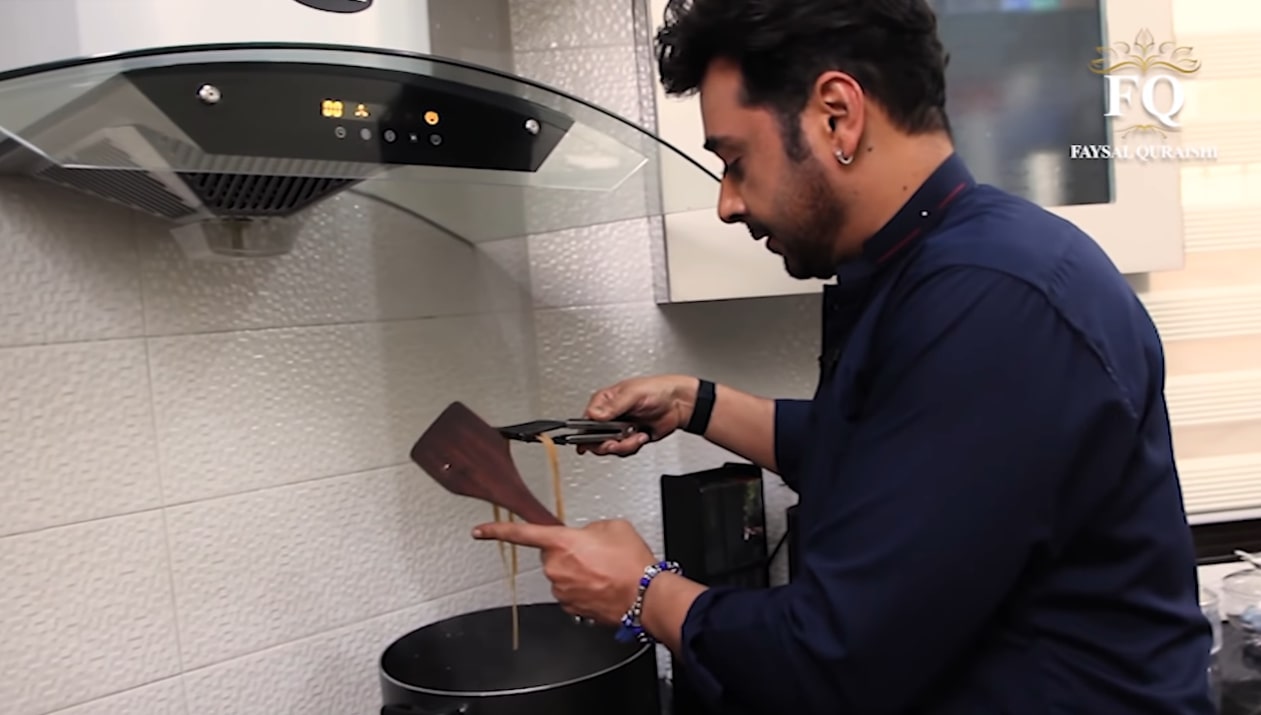 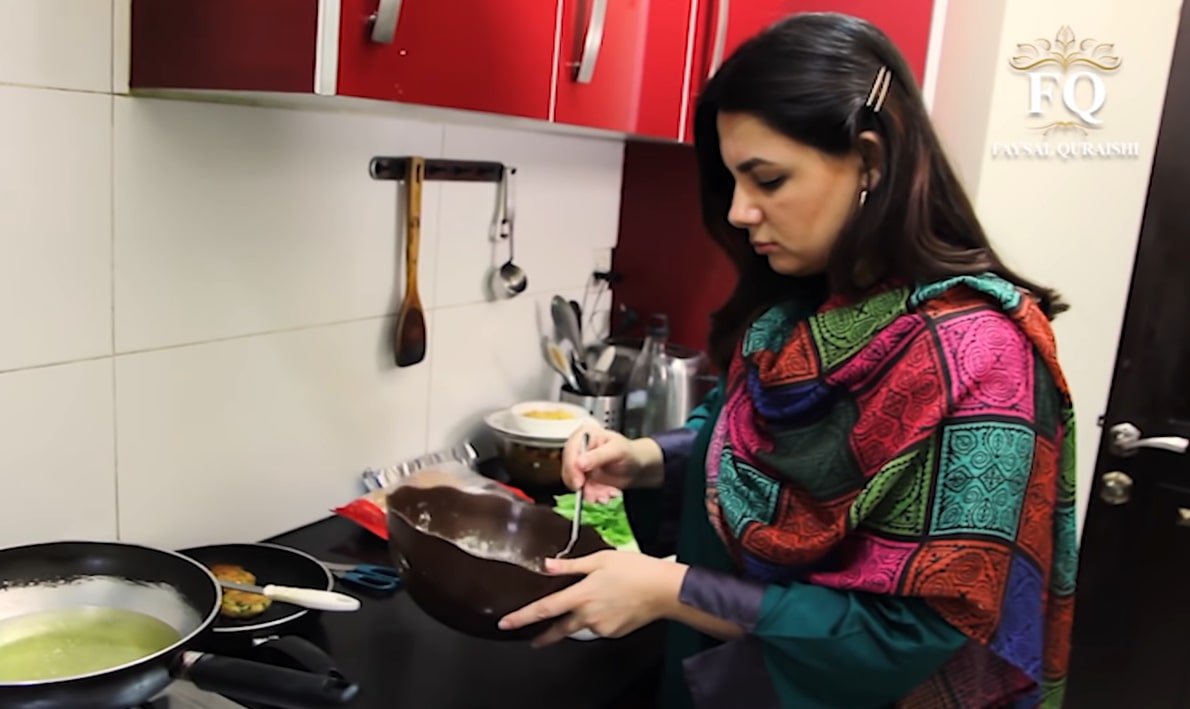 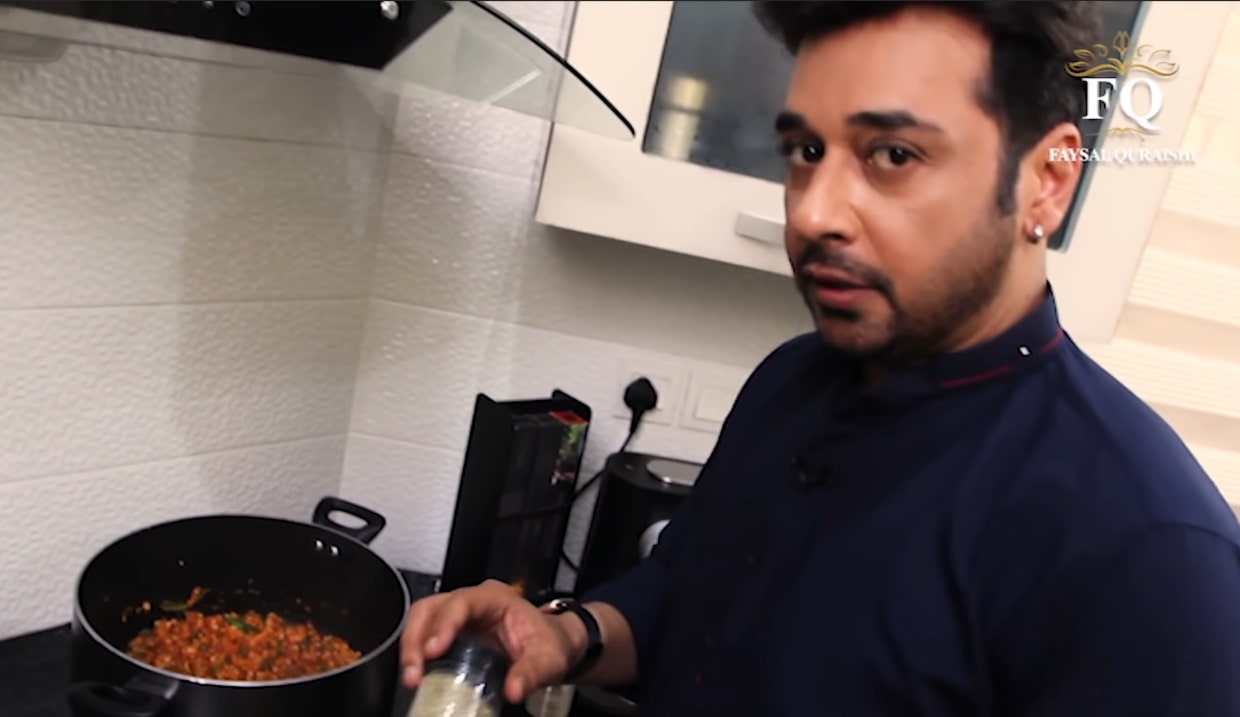 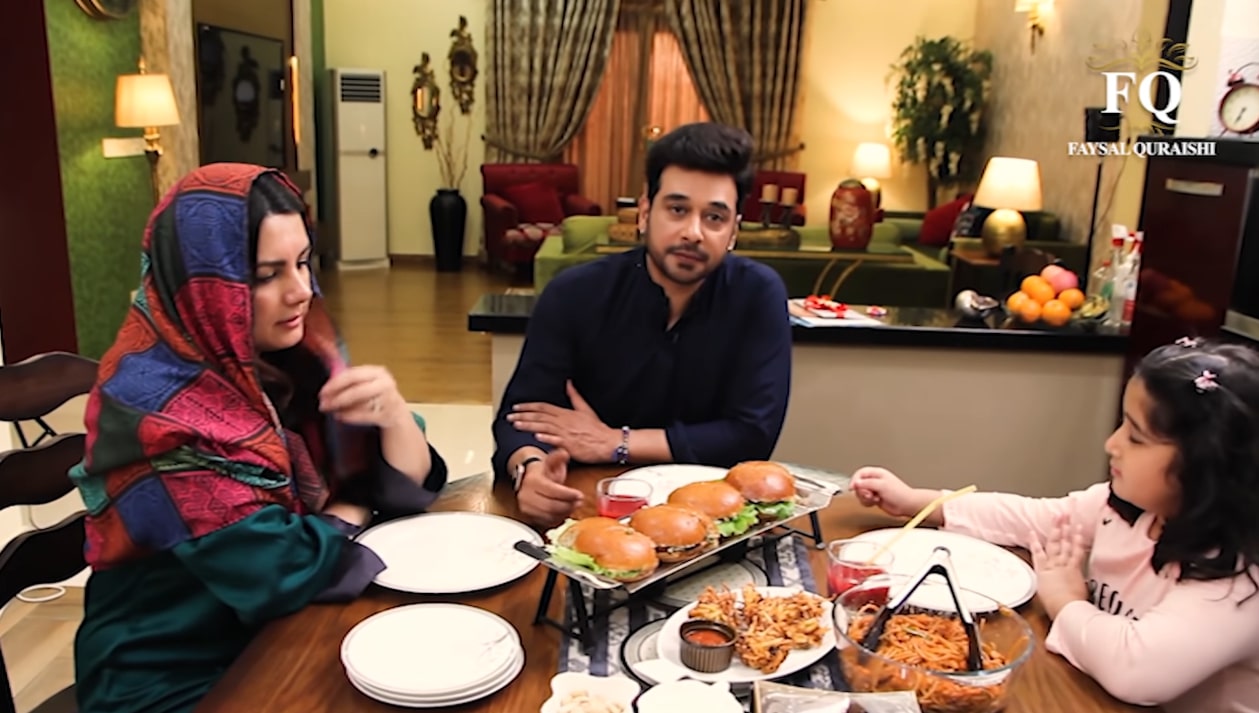