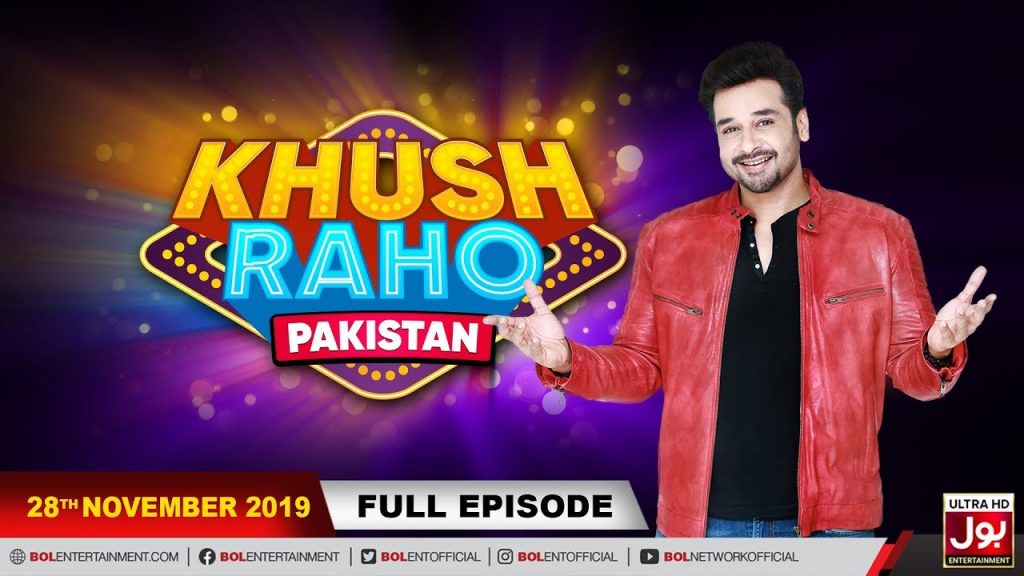 Because of Corona out break the format of the game show is changed. There is no more general public and audience on the set. There are two teams and in one segment both the members of the teams throw banters at one another. 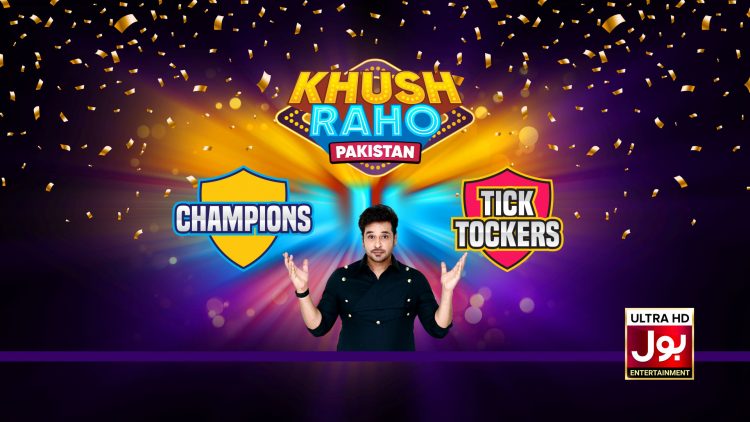 In one of the recent episodes the contestants of both the teams got out of control and started doing personal attacks on one an other Faysal Qureshi schooled them about the real purpose of entertainment. 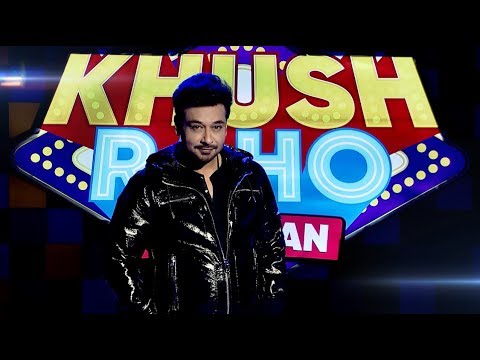 “We are here for entertainment, when we ourselves won’t get entertained how would public be entertained? Public will be teased by such language and personal attacks” said Faysal

A post shared by Entertainment popcorn (@entertainment_popcorn_offical) on Jul 19, 2020 at 8:29am PDT