Faysal Qureshi while sharing a hilarious shooting scene during his early career, mentioned that “We were shooting drama serial “Tere liyay” in Malaysia and I remember Sara Loren used to take a lot of time to get ready for the scene. Our producer Baber Javed was continuously irritating me so asked him not to disturb me otherwise I’ll drag the shoot and he was like ok I’ll see what can you do. Sara and my romantic scene was going on and what I did in between was I picked Sara up and threw her in water and the shoot stopped for an hour or so.” 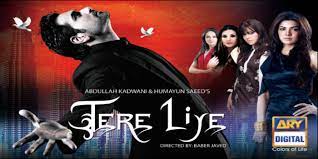 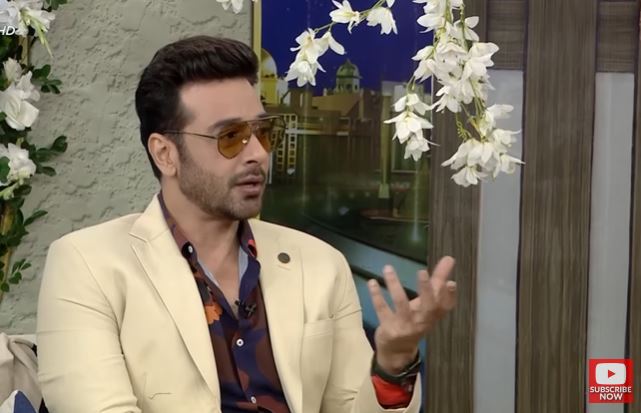 While sharing another hilarious story from Azerbaijan, Faysal stated that “We faced a lot of difficulties while shooting in Azerbaijan due to different language. What happened was my stomach was upset and we had to buy yogurt from the market. We were just trying hard to make the shopkeeper understand that we need yogurt. We tried a lot but he couldn’t understand what yogurt is. We went inside the shop and the moment I picked the pack of yogurt, I told him this is what I was asking for and what he replied was ‘Ohh Dahi’ and I was speechless at that moment.” 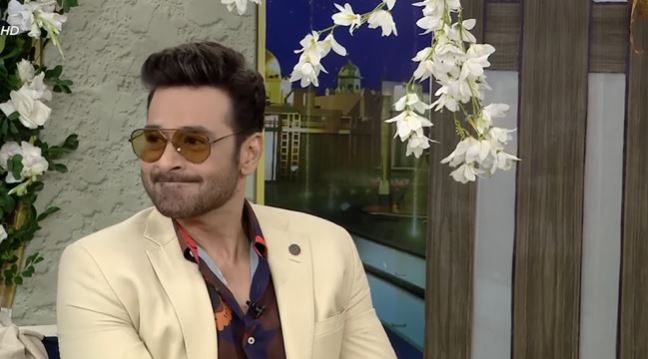