Faysal Qureshi Talks About The Thappar Trend On Television

“Thappar means a lot. We take Thappar as a joke, but thappar isn’t a joke. You all have seen what happened on my show. So, Thappar isn’t a joke, and it’s true. We take thappar very light. But it leaves a mark on your mind forever. It is very difficult to remove it from your mind and to forget it. That mark cannot be removed by giving some flowers or a gift. It doesn’t get removed even after years” said Faysal Qureshi while talking about the impact that is merely created by a thappar. 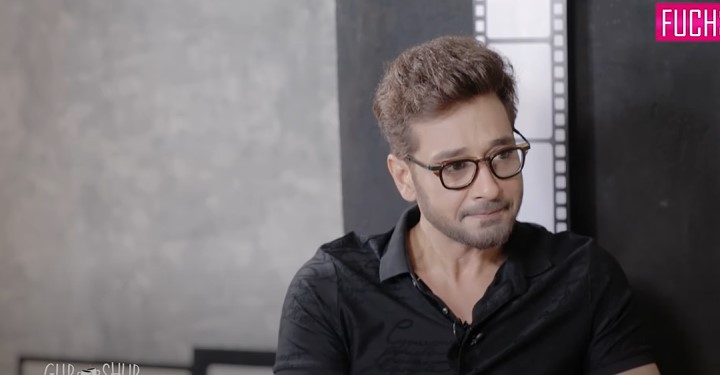 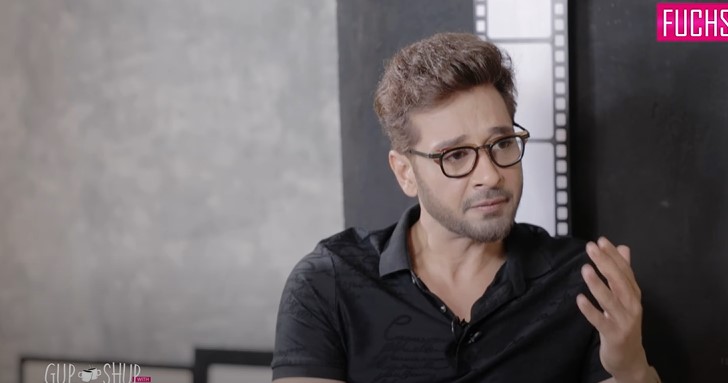