From dramas to films, Feroze Khan has found his place in the industry and undoubtedly one of the most bankable young actors we have. He has now paired up with Sana Javed to appear in two upcoming projects set to air later this year. 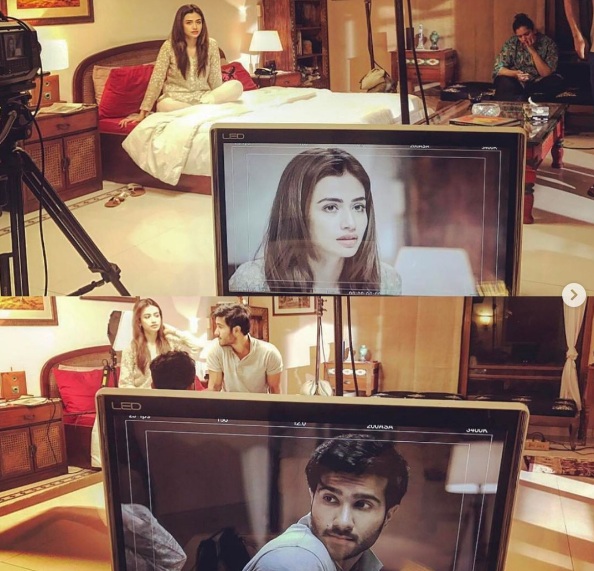 One is a TV play titled Khaani, while the other is an untitled telefilm.

Sana Javed who is gearing up for her debut film Mehrunisa V Lub U’s release will play the lead role of Khaani, in drama Khaani. Speaking to Isntep she revealed, “We recently wrapped up Khaani. I can’t disclose much about the play at the moment except that it’s a serious story.” 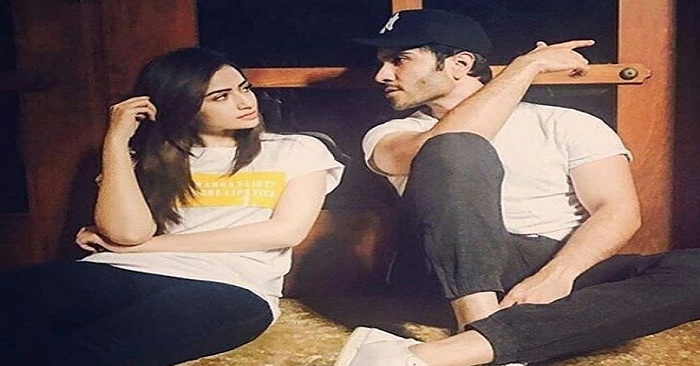 The second production is a telefilm directed by Mehreen Jabbar. The untitled telefilm will be a light-hearted comedy.