It has come as a surprise for many since Feroze Khan had announced his exit from showbiz a few months ago. Khan, has now signed an Eid special telefilm with budding actress Zara Noor Abbas for Geo Entertainment. 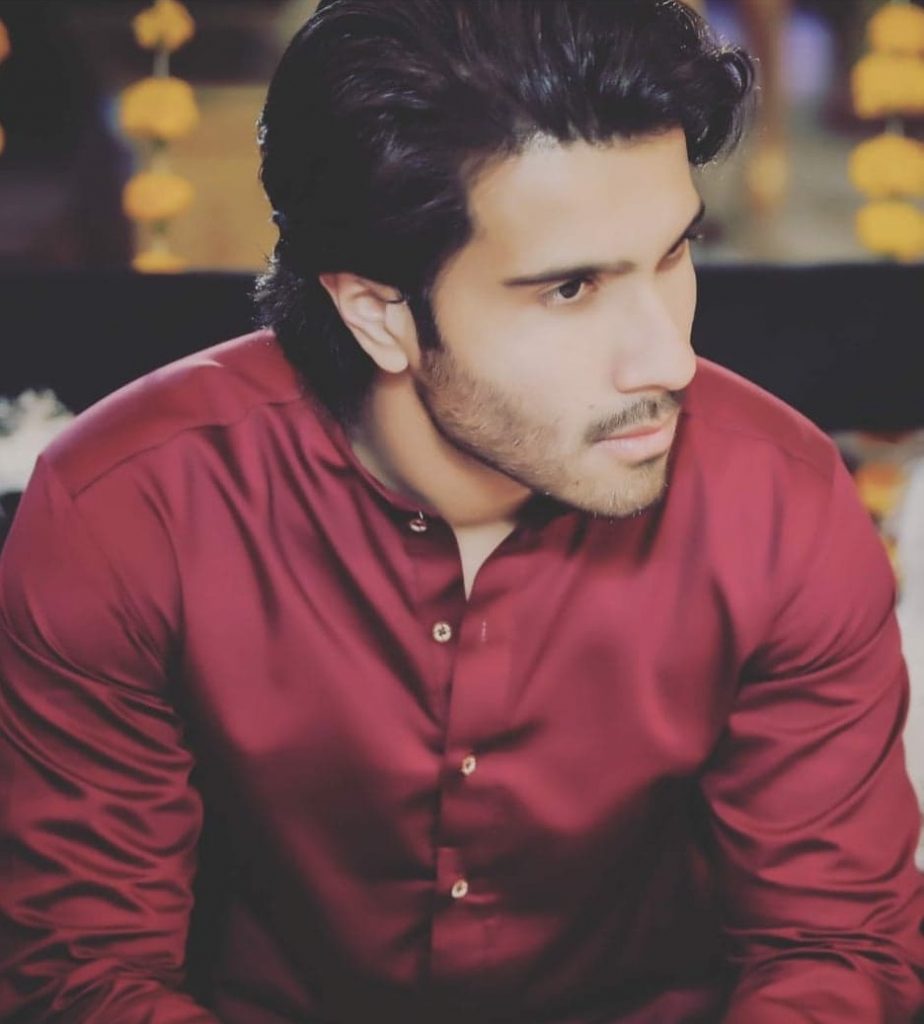 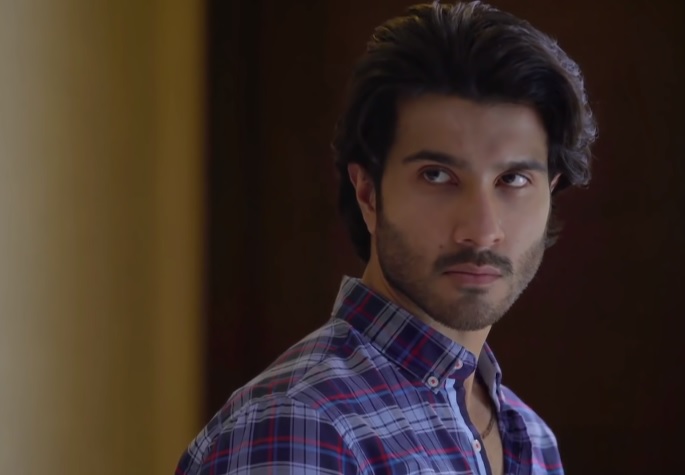 According to a leading daily, Feroze will star in the Aehsun Talish directorial telefilm alongside Zara while other actors including Mizna Waqas will be playing a pivotal role. 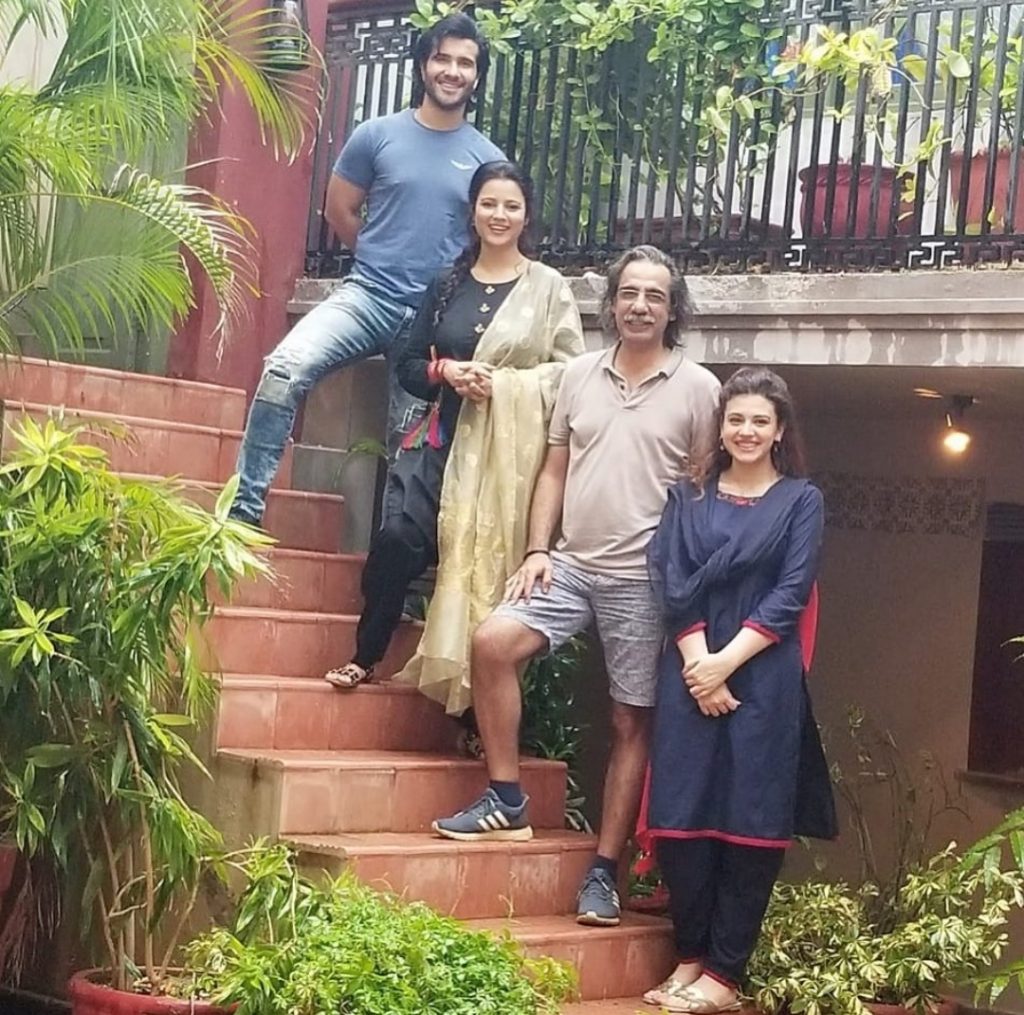 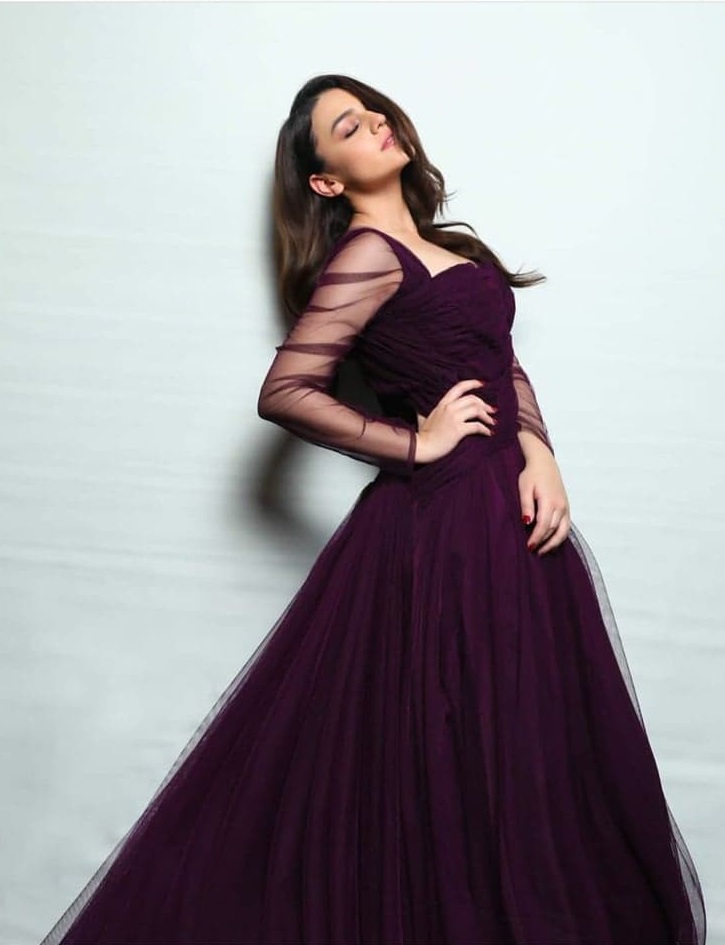 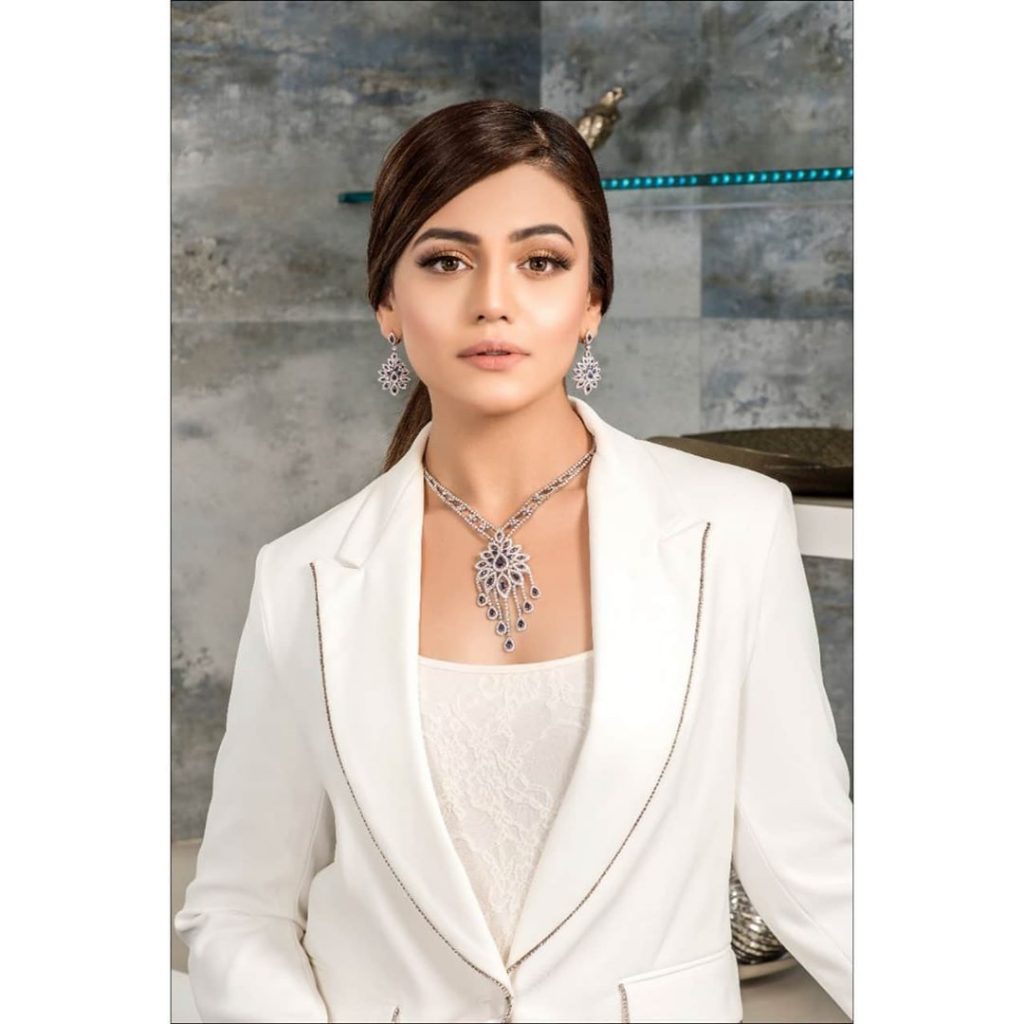 It could be that Feroze signed upon the telefilm before announcing his exit or perhaps this telefilm is in line with his vision, but whatever the cause, Feroze’s fans will definitely love to see their beloved actor on screen. 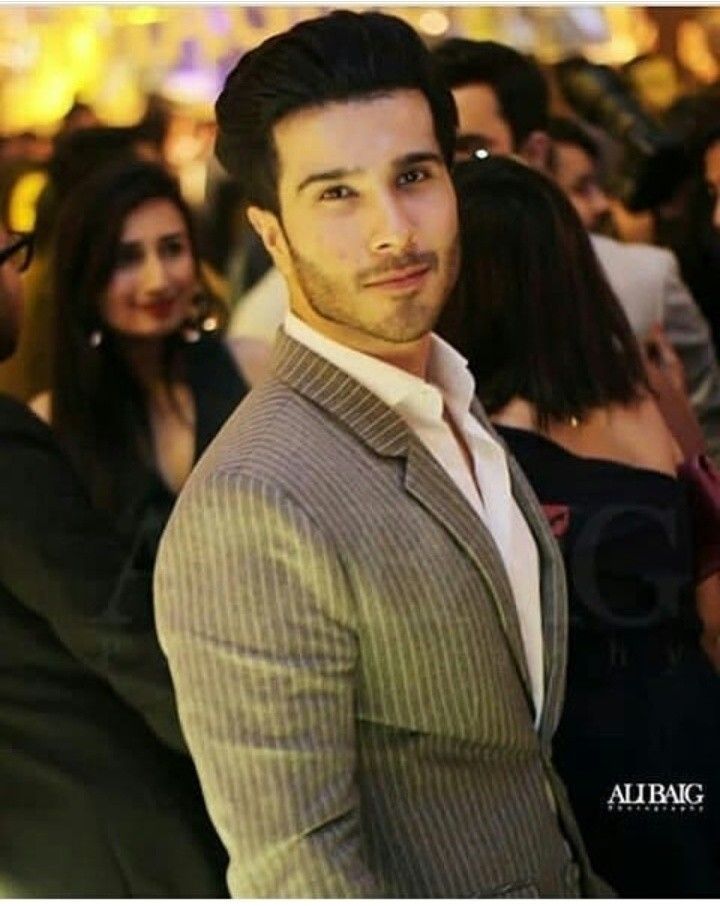 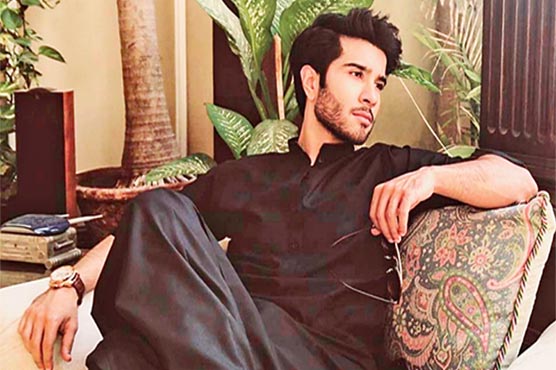 On the work fromt Feroze Khan is currently impressing his audience massively as Hamza in Ishqiya. Khan also awaits the release of his drama Khuda Aur Mohabbat opposite Iqra Aziz and his film Tich Button.