Feroze Khan and Syeda Aliza Sultan’s maintenance & custody cases are pending in the court after their divorce. The hearing of the maintenance case was held on November 1st, 2022. Aliza’s brother and Feroze and Aliza’s lawyers spoke to the media in detail after court hearing. 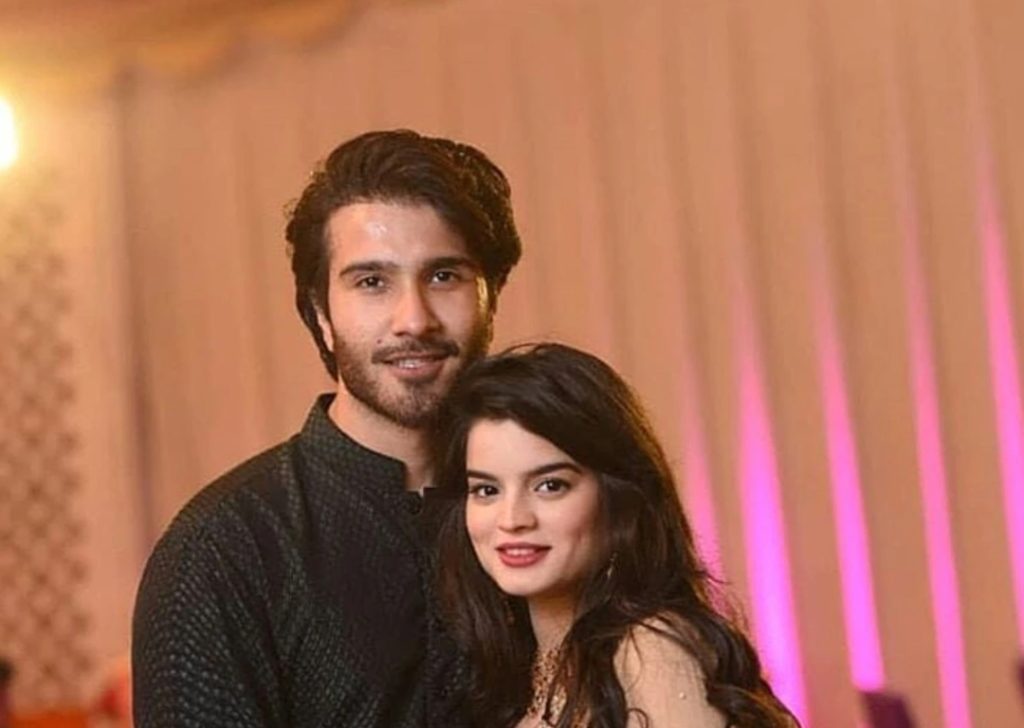 Syeda Aliza Sultan’s lawyer refuted the claims of Feroze Khan’s lawyers about submitting fake documents in court, he said, “I’m barrister Qaim Shah, I am Aliza’s lawyer, today, we came here on maintenance case hearing in which Feroze Khan didn’t appear and has sent a written statement which is ineffective as per law, the court has return his written reply, there has been no maintenance for 2.5 month, as per Islamic law, the father is solely responsible of maintenance of his kids. We filed documents and images in last hearing as the reply and proof of the allegations by Feroze on Aliza that she has defamed him, we submitted document as a proof of Aliza’s Instagram post. The documents are 100% authentic and all the reports and medical documents are 100% real. They can go and check the documents in hospital, even they can check MLO’s document which was true. Here is the link of Syeda Aliza Sultan lawyer’s media talk.

Feroze Khan’s lawyer also spoke to media, he said, “I urge public and actors not to pass any judgement”. He further said that the reporters saw the whole court’s proceeding, we request everyone to stop doing campaign on social media until the truth comes out. 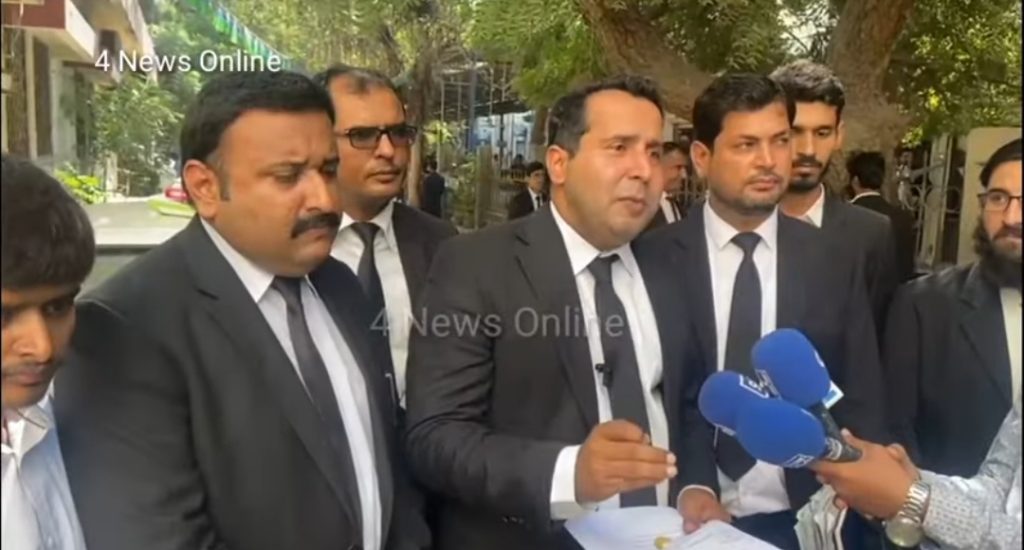 Feroze’s lawyer said, “Today, I told you that truth wins, they (Aliza’s family) misguided the court and Aliza never came up with any applications. Aliza’s lawyer submitted unsigned drafts in the court, which are prohibited in court. There can be further arguments on the draft. We can do arguments but we will not do because she’s mother of minors, public should wait for the truth to come out then they should speak. Barrister Qaim Shah’s documents were draft and not the signed documents, those fake drafts misguided public and celebrities, we are hopeful from court, we need your help. Here is link to that!