Feroze Khan is indeed one of the most famous male stars of the current times. He enjoys a massive fan following and his work is loved not only in Pakistan but also across the borders. Feroze Khan has been a part of mega-hit projects like Khaani, Ishqiya, Chup Raho, and a few others. Feroze Khan’s drama serial Khuda Or Mohabbat 3 has just ended and turned out to be a record-breaking hit. Feroze Khan will soon be returning to our screen with the drama serial Aye Musht-e-Khaak alongside Sana Javed. 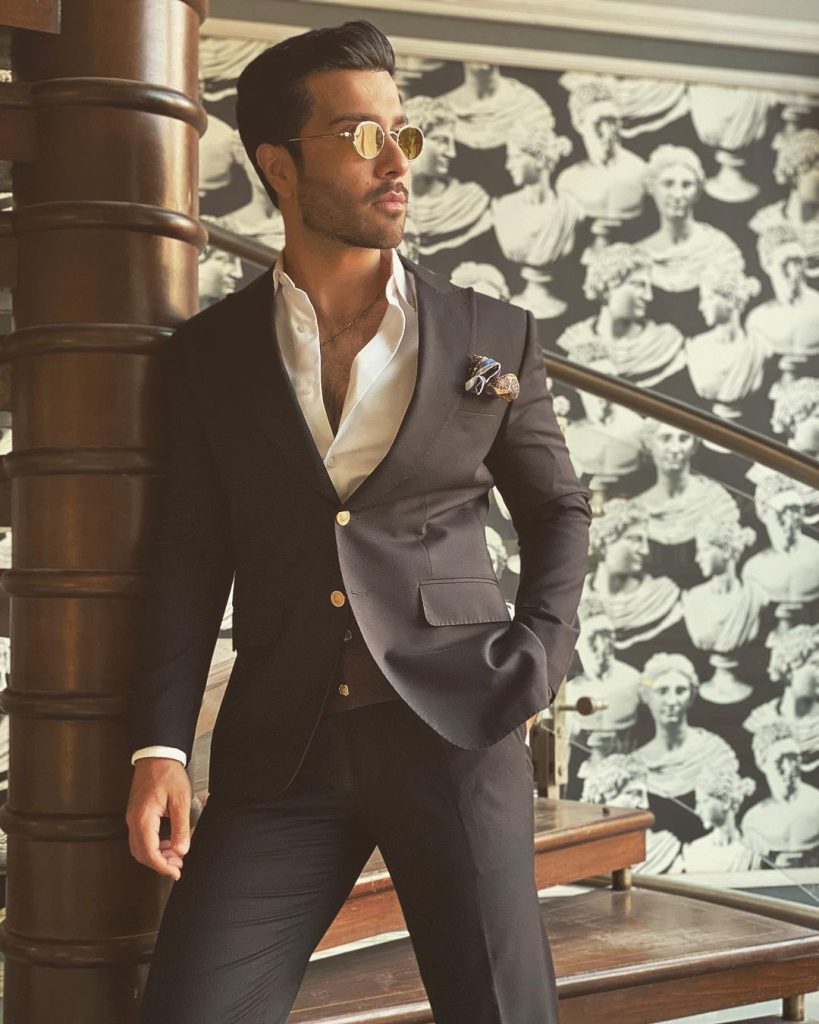 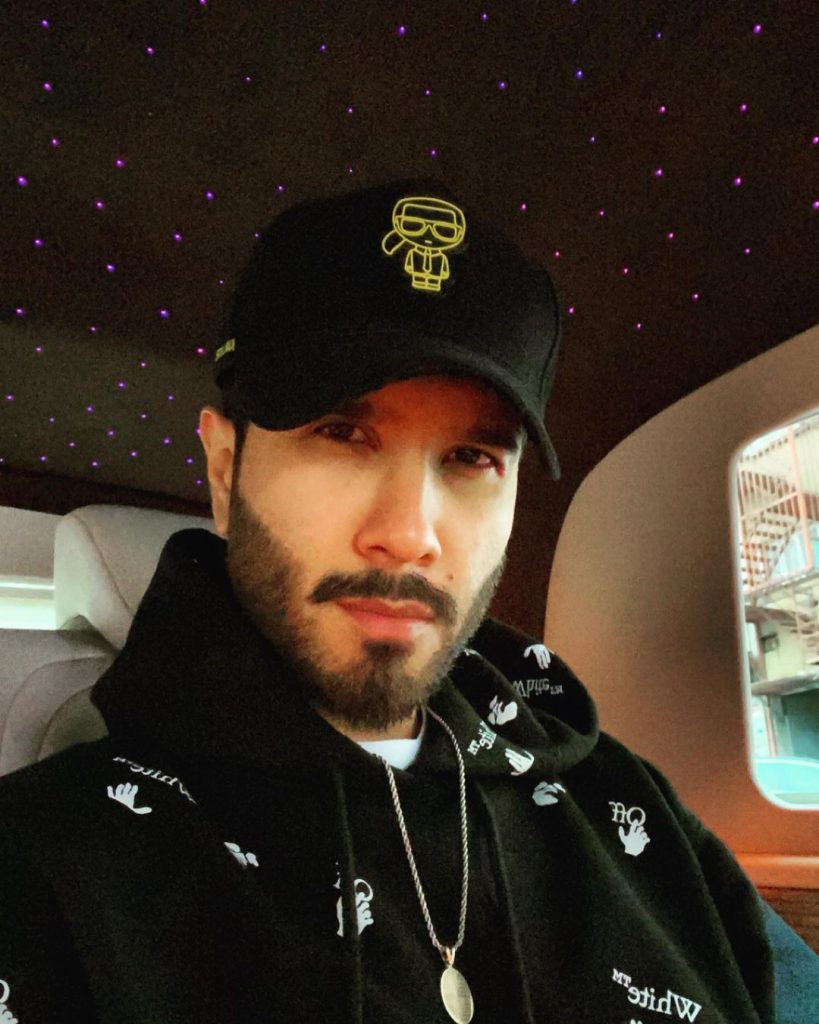 Feroze Khan is mostly seen playing the roles of a bad boy with anger issues and from the teasers of Aye Musht-e-Khaak, it is been derived that he will be playing the character of a rich spoiled brat once again in the drama. A BTS video from the set of Aye Musht-e-Khaak is currently making rounds on social media which is shared by Feroze Khan himself.

Feroze Khan’s overacting in the video has annoyed the public. People are of the view that Feroze must try some new characters now, he always plays the same roles. Let’s have a look at the public’s comments: 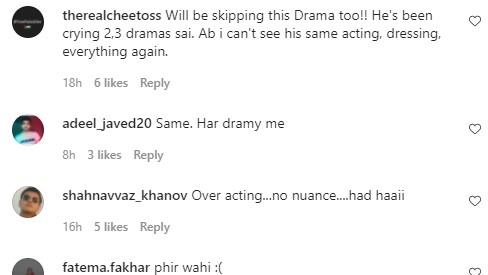 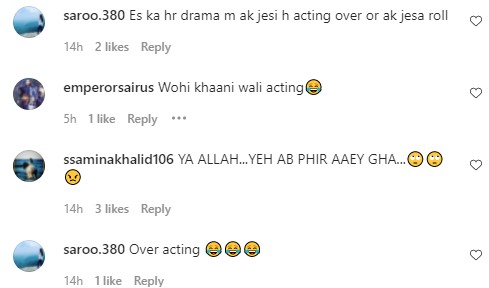