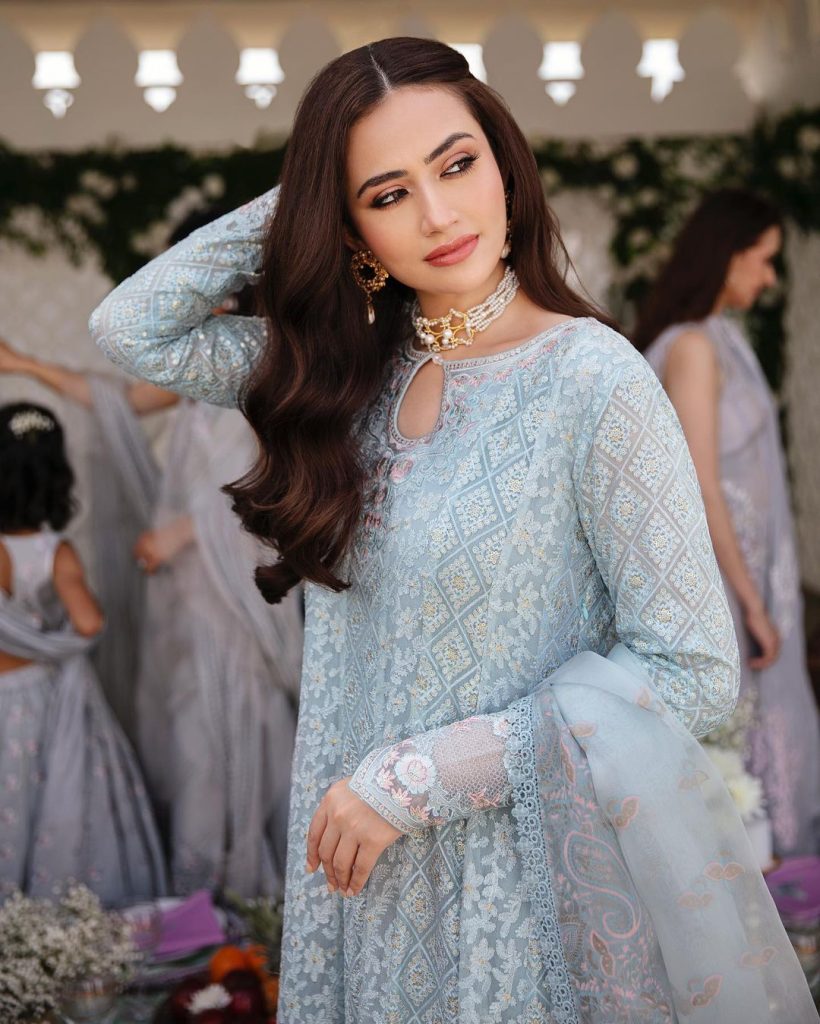 Feroze Khan has given many hit projects with Sana Javed including Khaani, Romeo Weds Heer and the on-air show Aye Musht e Khaak. But during the whole controversy, Feroze Khan remained silent on the issue. He was a guest on Wajahat Rauf’s Voice Over Man where he was asked about his relationship with Sana Javed. 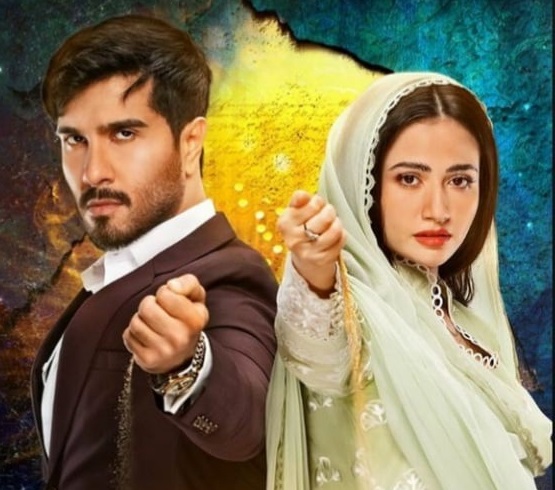