After the calamitous 2020, 2021 became the highly anticipated year in every field of life especially media industries throughout the world encountered huge loss as cinemas were closed and not much shooting could be done because of the horrible possible outcomes. Since there is too much to look forward to in 2021 we have so many highly anticipated movies in the pipeline and everyone is hoping for an entertainment-filled year. Tall Man Films in collaboration with Digestive Showtime aimed to produce an anthology of short films which consisted of 5 films in total. Out of which 4 have been released and the trailer of 5th “Road Trip” is out now.

Feroze Khan will be seen along with Ahmed Majeed Agloria and Waliya Najib in the “Road Trip”. The short film will offer something different, it will be a story of an unplanned journey taking you a long way and then leading to the right direction. The short film is directed by Sultan Ghani Afzal. 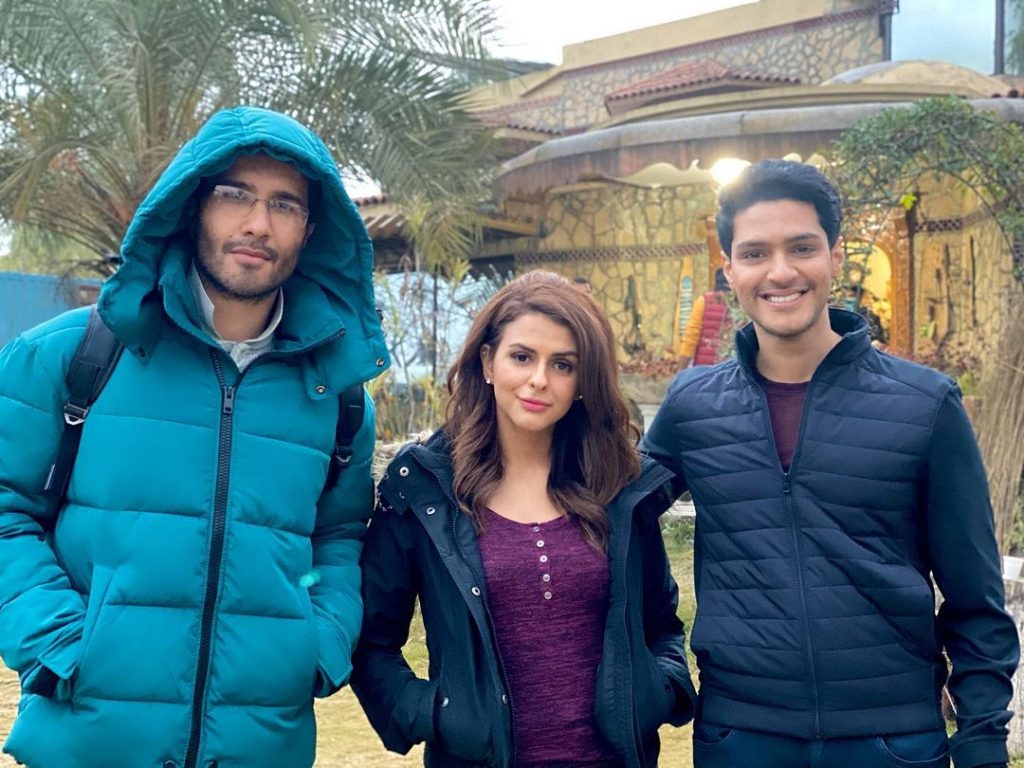 Feroze Khan enjoys a massive fan following so does Waliya Najib and their fans are more than excited to see Feroze and Waliya together in the short film. Let’s check out the comments: 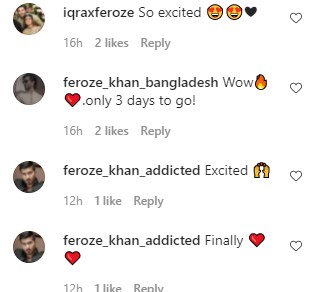 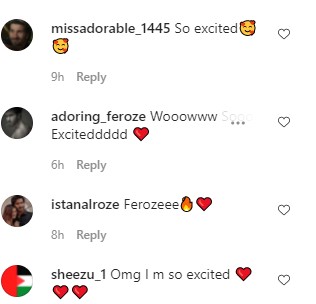 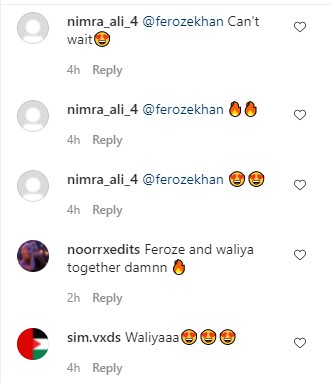 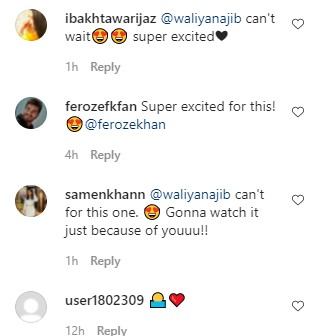 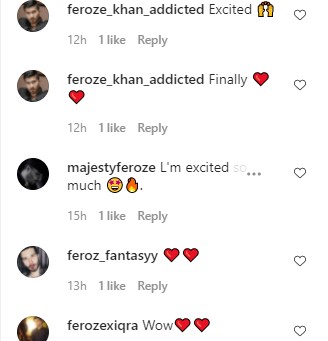