Ahad Raza Mir is the find of the industry. In a short span of time, with his unique approach towards his career he has paved a way for himself. Ahad Raza Mir succeeded in earning a name not only because of his talent but also because of the kind of projects he has chosen over the years, which allowed him to showcase his craft in a different manner every single time. Ahad is a fine actor who knows how to breathe life into his characters, this is the reason they become easy to relate to and their journeys become closer to the hearts of the audience who are watching him and his dramas.

Ahad Raza Mir is a young and dynamic actor, therefore he always gets to represent similar demographic in his dramas. His portrayals have been different but he has made sure that they are inspiring to his fans as well as those who are watching him. Although all of his characters are very different and varied from one another, there are a few things which are common in his characters. Let’s just say these are the things that we often find Ahad Raza Mir associated with in his dramas. It is interesting to note that every other drama of Ahad is different in terms of story line, direction and execution, these things are always a part of his character and overall journey.

Let’s take a look at a few common and interesting things Ahad Raza Mir is seen doing in his dramas:

He Loves His Pets

From Zorro to Sheru, the characters played by Ahad Raza Mir are associated with pets one way or the other. His love for his pets is one of the very important aspects of his character, so much so that we also saw how he instructed his house staff to be respectful towards Zorro in Ehd e Wafa. In Ye Dil Mera, Ahad’s character also termed his pet dog Sheru as the only family that he has had. The scenes shot with his pet dogs are always nice to see because they break the monotony of the usual routine of a character’s life and show him unwinding in a very unique way. 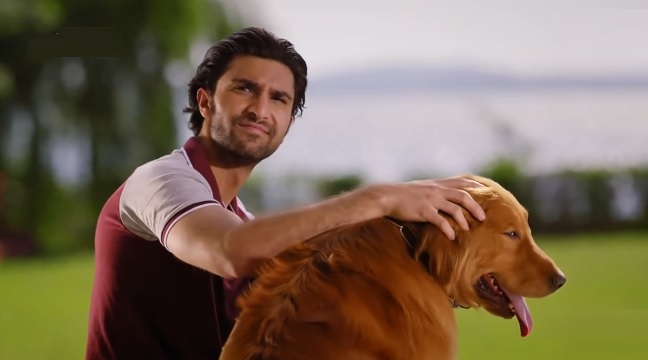 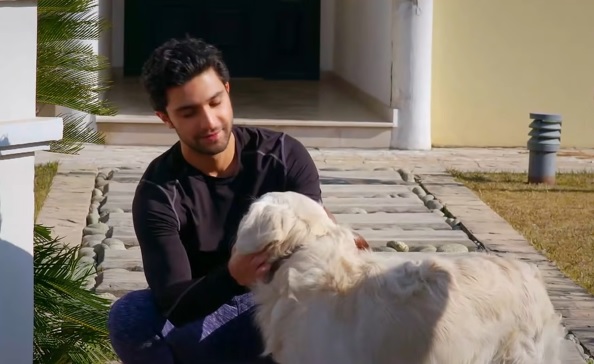 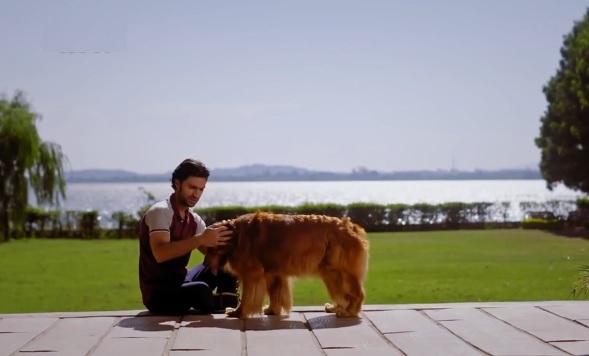 From Hi Octane tea to cooking food for his fiancée, Ahad’s characters showcase that men should be dynamic, multi-taskers and should know how to fend for themselves. This is the reason why after Ehd e Wafa, Ahad’s mother Mama Mir had to share the recipe of the very special Hi Octane tea which made everyone curious. In Ye Dil Mera, the most charming thing Amaan did for his fiancée, Ana was to cook food for her, despite the fact that he could’ve just taken her to any restaurant in the vicinity. These kind of scenarios in a drama show that such gestures are always special and well received by the ladies and to be honest, make the hero look very charming. 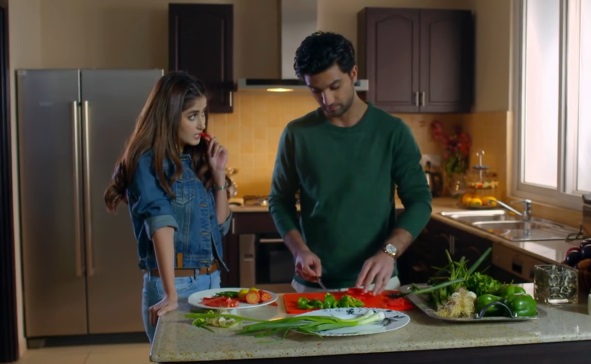 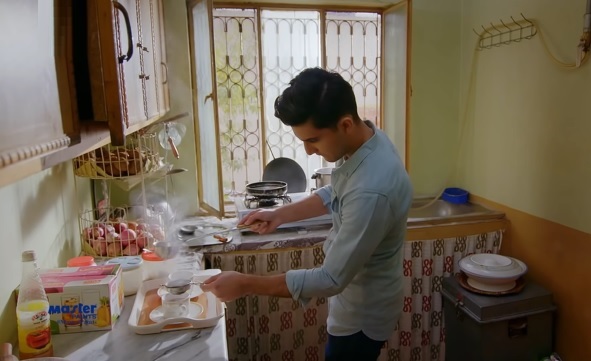 He Is Very Much Into Fitness & Loves His Jogs

In every other drama, Ahad Raza Mir has to shoot a couple of such scenes where he has gone for a jog. It shows that the character in a drama takes his fitness very seriously and along with that, he has made sure to make discipline, schedule and a proper routine a part of his day to day life. In Ehd e Wafa, for obvious reasons, Ahad’s character Saad has to meet all the fitness standards and to be honest, all those scenes are energizing and motivating. Even in Ye Dil Mera, the introductory scene showed him going for a jog with his dog. In Yakeen Ka Safar, there were also a couple of scenes where Dr. Asfand Yar was shown to have gone for a walk or jog, when he was looking for some clarity and wanted to lighten his stress and burdens. That’s a good motivation for his fans for sure. 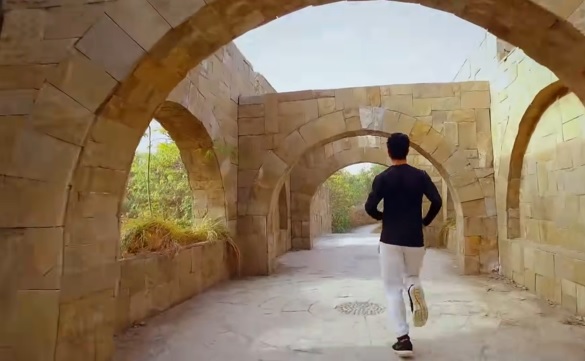 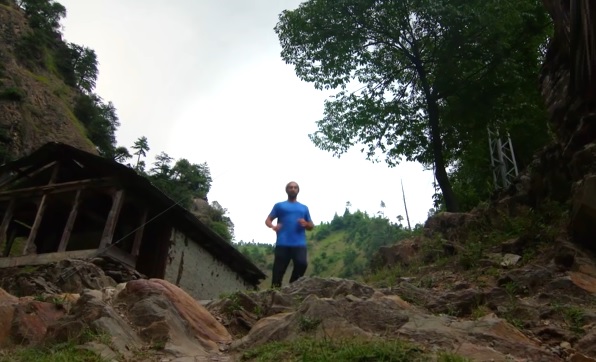 He Is A Man of Few Words

In every other drama, Ahad Raza Mir’s characters have wowed the viewers with their proposals. They are to the point, precise and strike a chord in a way that they immediately floor his leading ladies. It is interesting to note that this trait is very much similar in almost all of the characters that he has played, where he is never quite talkative and always makes sure to say what and how much is needed to be said. He knows how to put his message across in a very brief yet convincing manner. It is also not just about his proposals but overall personalities of the characters as well. 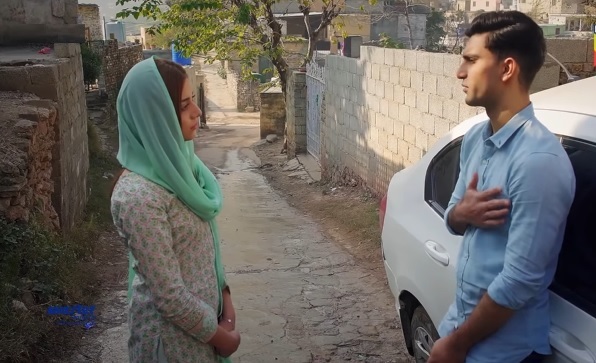 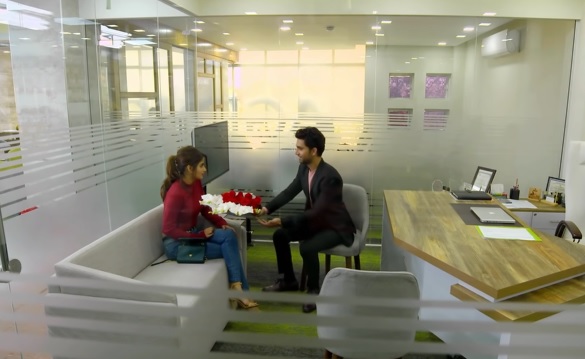 From Sammi to Yakeen Ka Safar, to Ehd e Wafa to Ye Dil Mera, all the characters that Ahad Raza Mir has played till date did well in their professional lives. He has always portrayed the characters who were determined, focused and career oriented, so much so that he put in full effort and potential to be where he wanted to be. His determination as an Army officer in Ehd e Wafa, focus and drive to make his surroundings a better place in Yakeen Ka Safar as a Doctor, as well as his approach towards expanding his business in Ye Dil Mera, that too at such a young age is definitely a common factor that can be seen in his characters. Even in drama serial Aangan, Jamil was so determined to complete his education and step in a practical life that he did not mind taking Chammi’s pocket money to pay his college fees. That’s some determination right there! 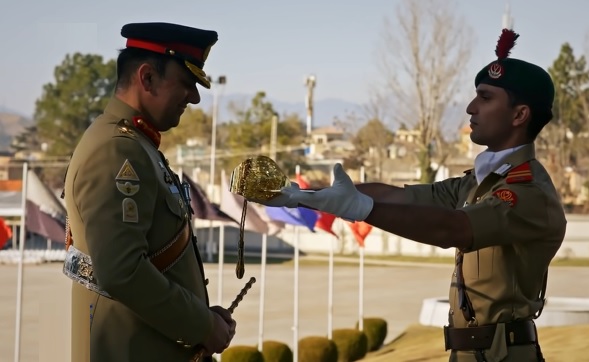 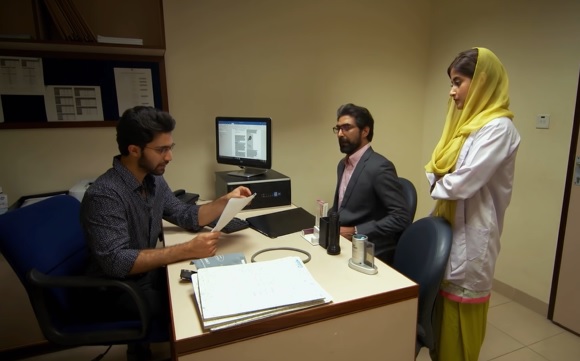 He Will Mostly Be Seen In Scenic Northern Areas of Pakistan

This definitely is another point worth noticing that most of his dramas that have gone air so far have been shot in beautiful locations of Northern Pakistan such as Murree, Islamabad and Azad Kashmir. No wonder why his dramas are visually appealing and the drama buffs have been spoiled so much that they want to see him in such settings in the future dramas too. It won’t be wrong to say that we can safely associate Ahad Raza Mir to beautiful Northern Areas of Pakistan and also can see him playing his part in promoting tourism in Pakistan by showcasing its beauty in his dramas. It might be luck that most of his dramas were set in such gorgeous locations but they definitely are one of the common factors for sure. 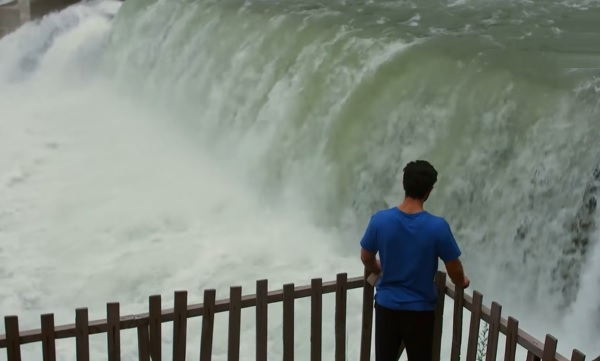 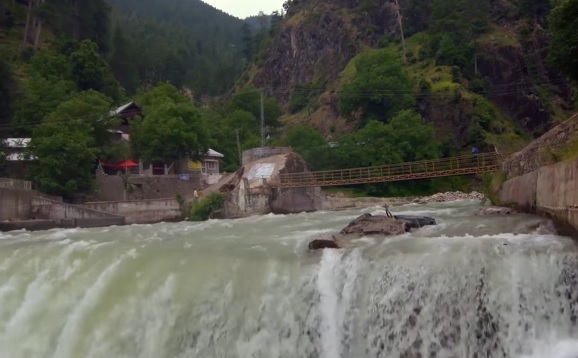 From playing guitar to sketching or painting, in every other drama, his characters are one way or the other associated with arts. In Ehd e Wafa, he made a sketch of Dua and even attended an arts class where he first saw her and fell in love. In Ye Dil Mera, Amaan in his childhood loved painting and drawing and when he grew up, the way he broke the ice with Ana was by sketching her portrait on a napkin. In Yakeen Ka Safar he played guitar. Although these are fictional characters that Ahad Raza Mir gets to portray as an actor, but in real life, being an artist himself, it is definitely refreshing to see him bringing that aspect to the forefront in his reel life too. 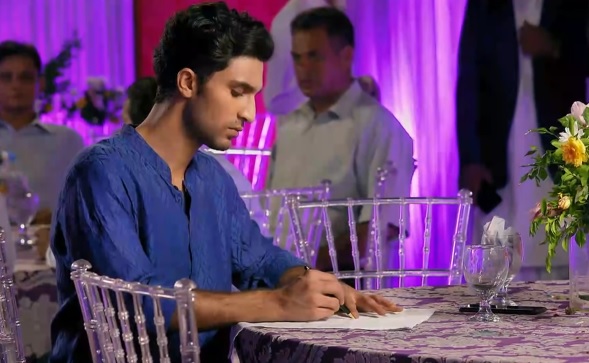 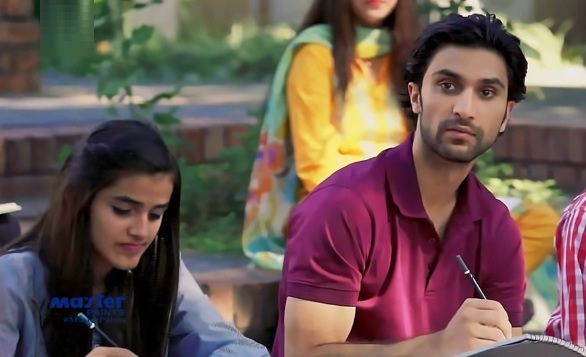 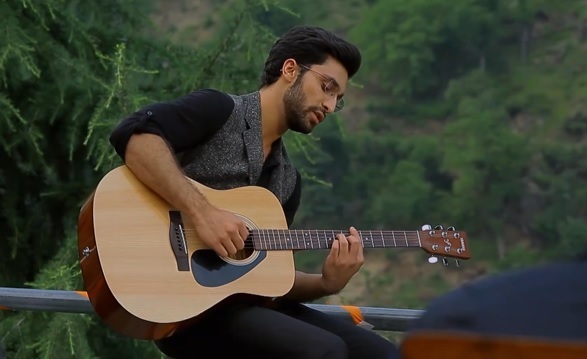 So, these were a few observations about the common things Ahad Raza Mir has been seen doing in his dramas. Have you ever noticed these similarities and commonalities before? Do you also associate these things with him and his dramas? Please feel free to share your thoughts in the comment section below.