Moammar is a senior and accomplished Pakistani film and television actor who is likewise a model and film director. He remained the part of multiple Urdu and Punjabi films, where he showed his versatility by playing various characters. Even after several years, he still appears as the main lead, and the way he performs on screen is unmatchable. Though he belongs to the cricket dynasty yet, he followed his dreams and became an actor at a very young age. His father, Shafqat Rana, is a former Pakistani cricketer who remained a part of various Test matches. 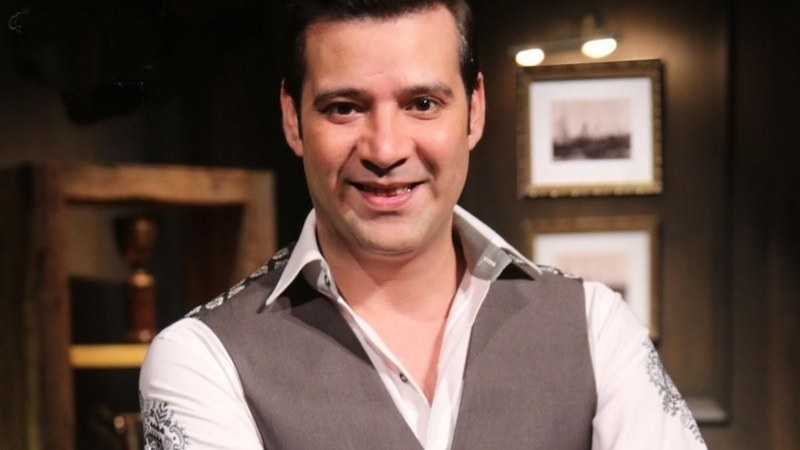 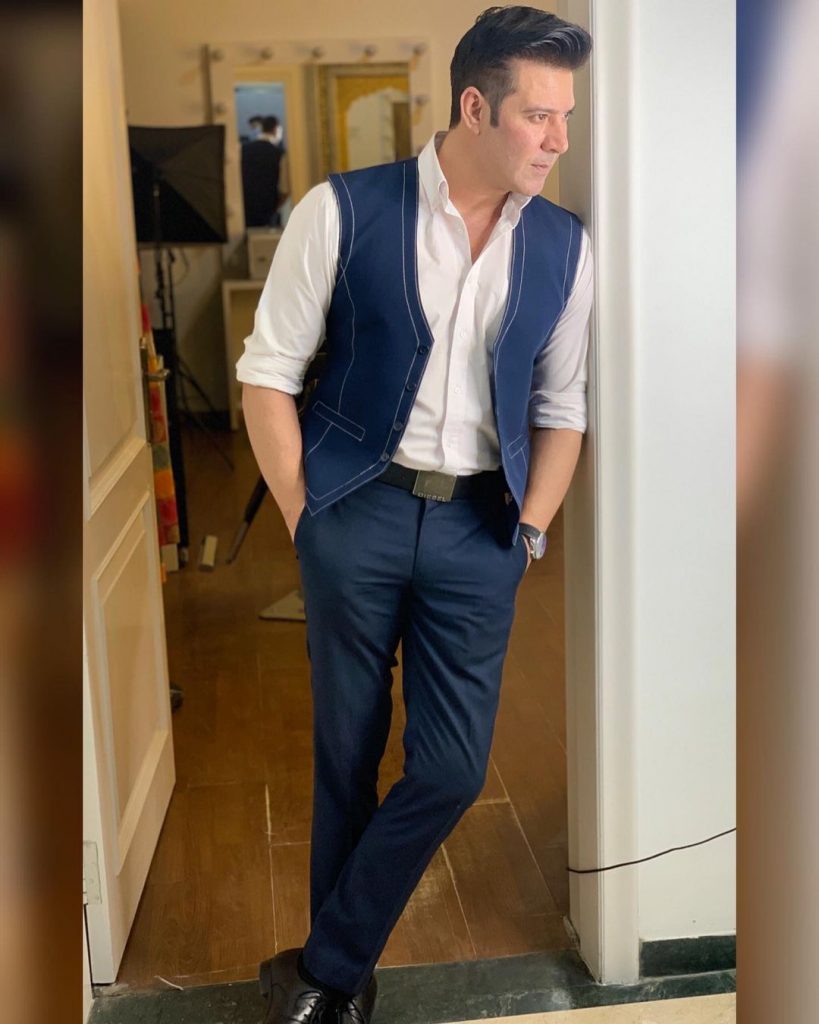 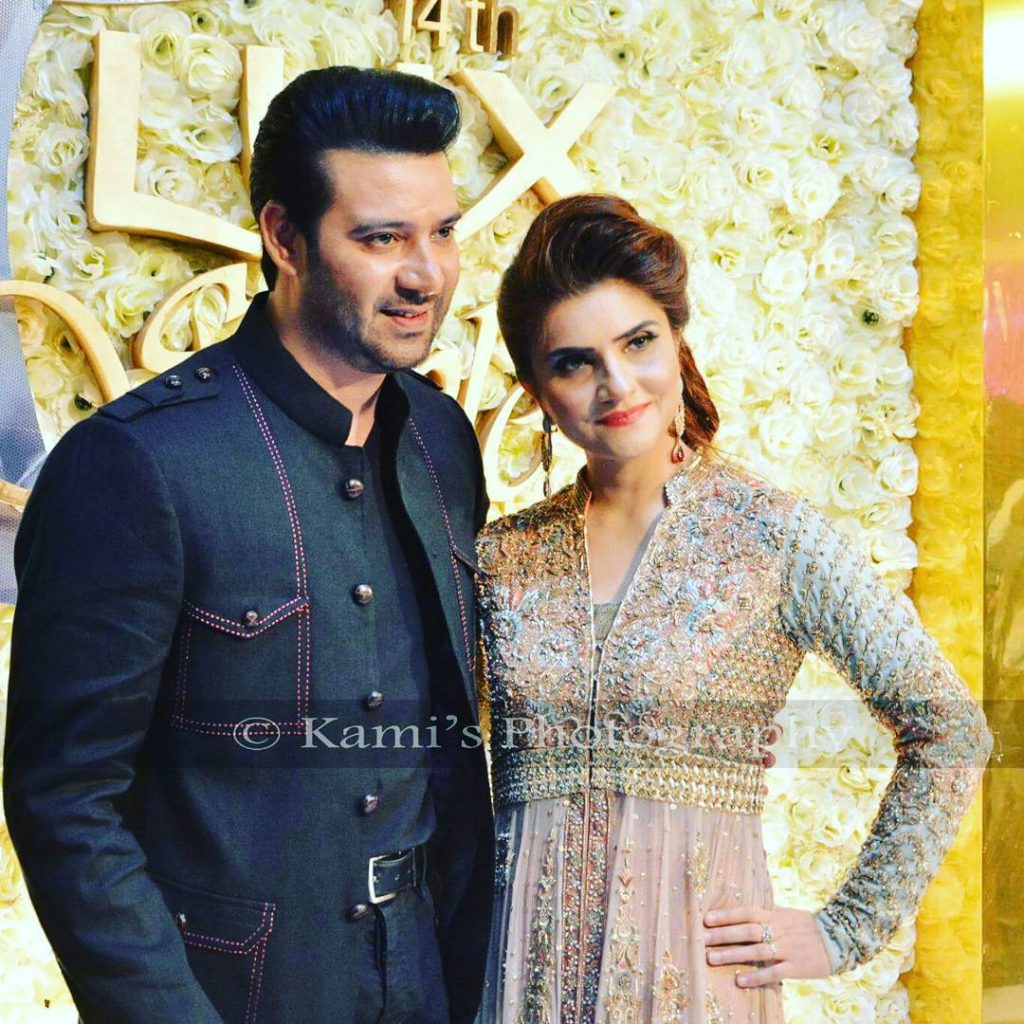 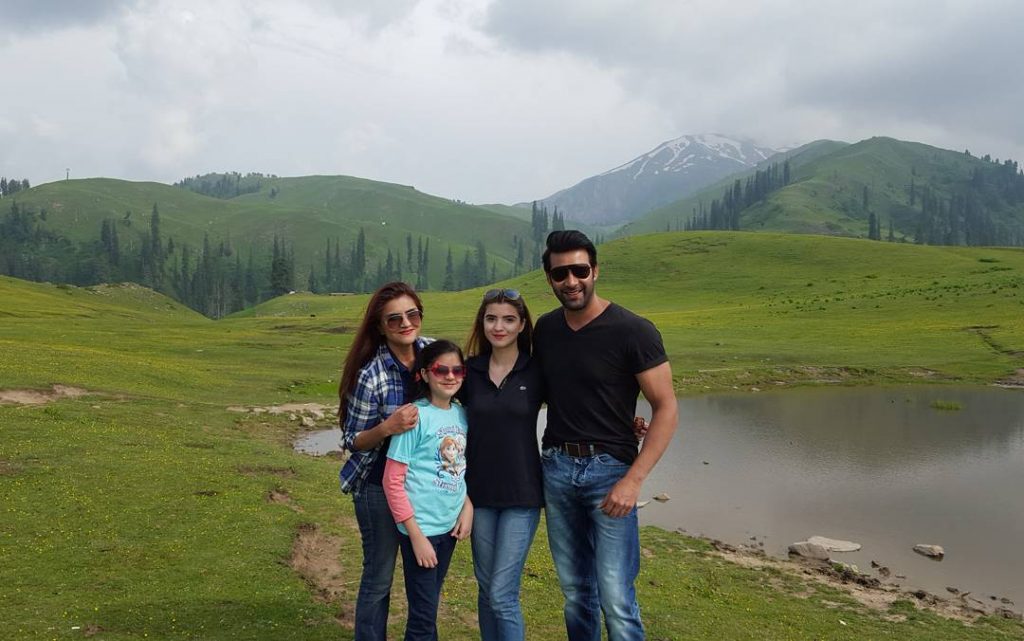 Lately Moammar Rana’s daughter Rea Moammar Rana took to her Instagram story and wrote that her grand mother is no more. 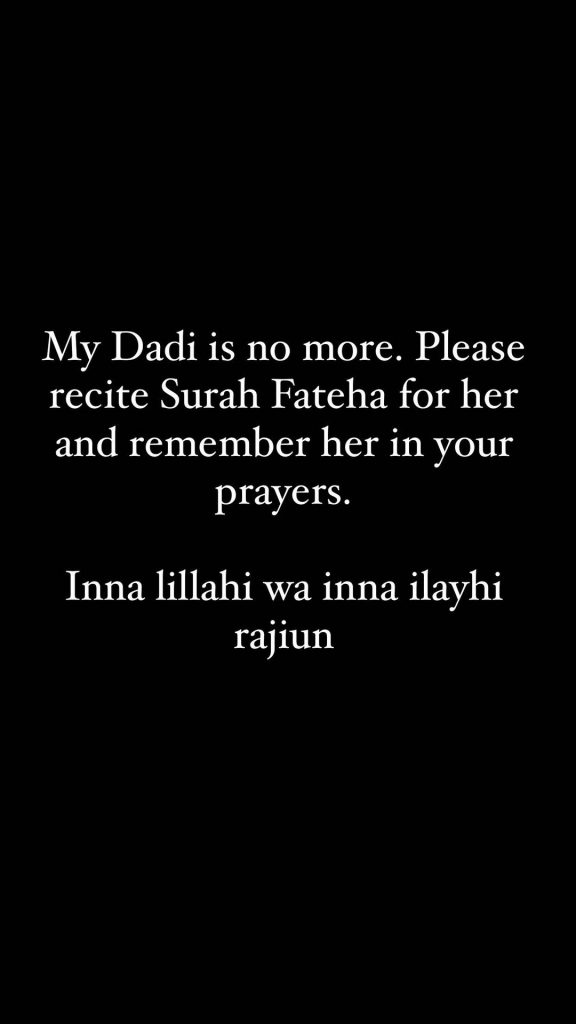 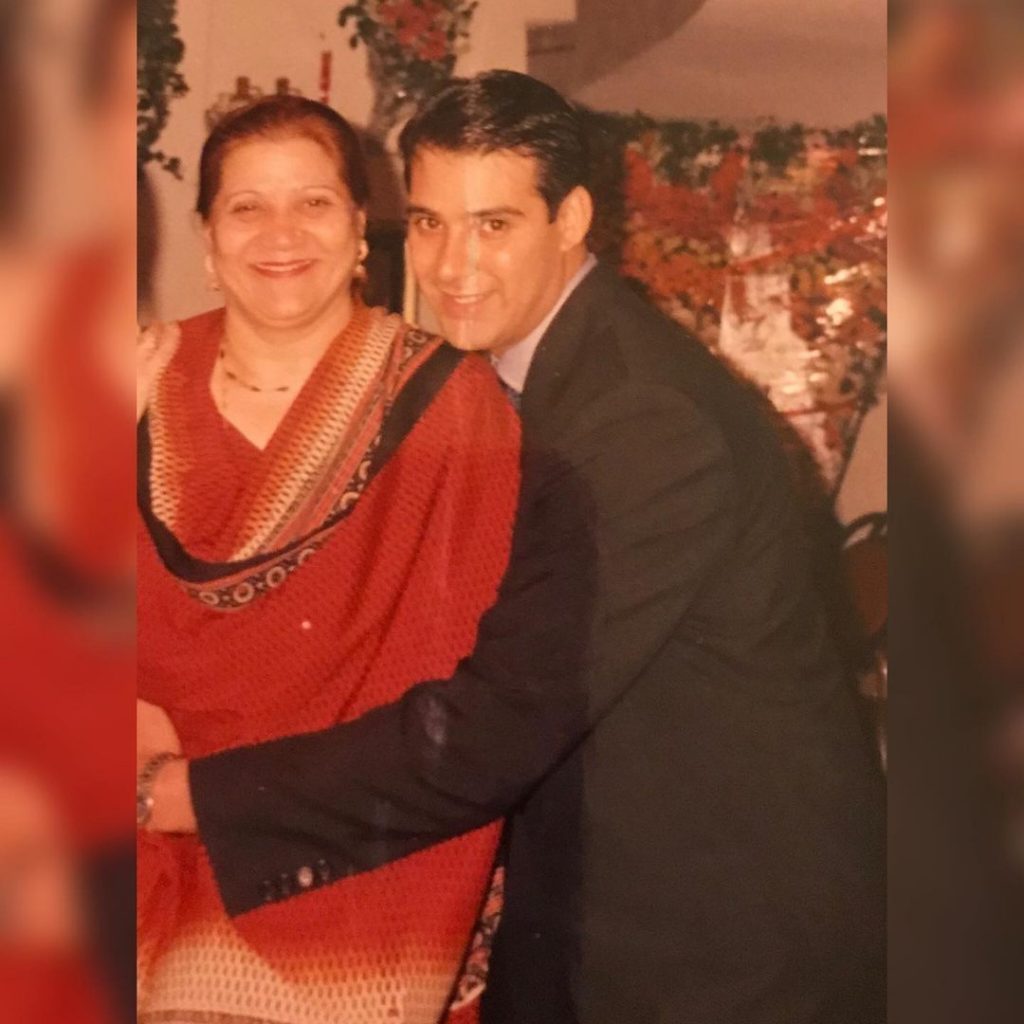 It is said the she was suffering from Covid-19, that is why the family has also requested people not to gather at the funeral in a huge amount.