The producer also announced the date of release of this film which is 30 May provided it is cleared by censor board.

The show is available at dramasonline.

Few clicks from the show. 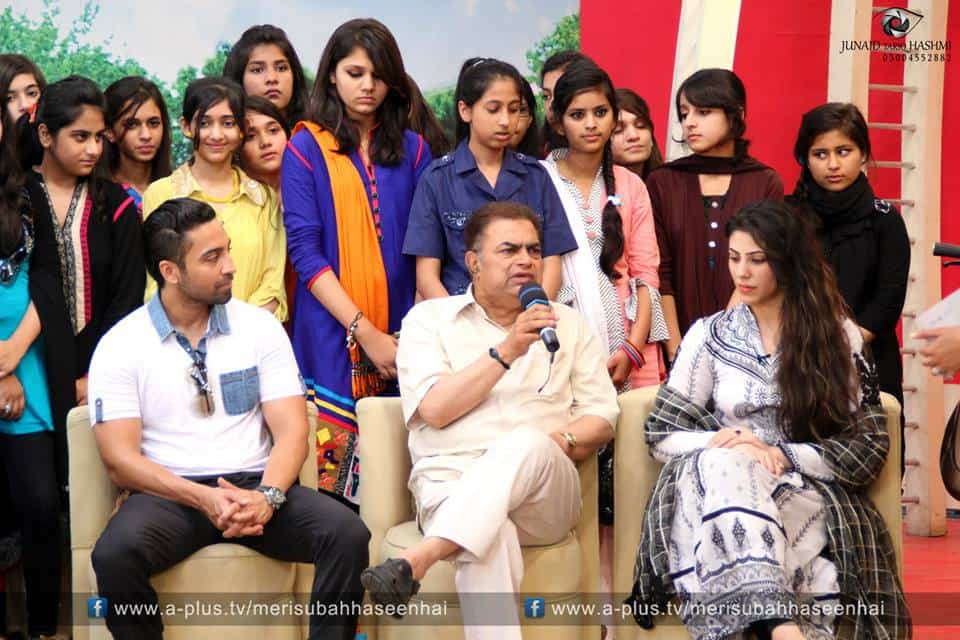 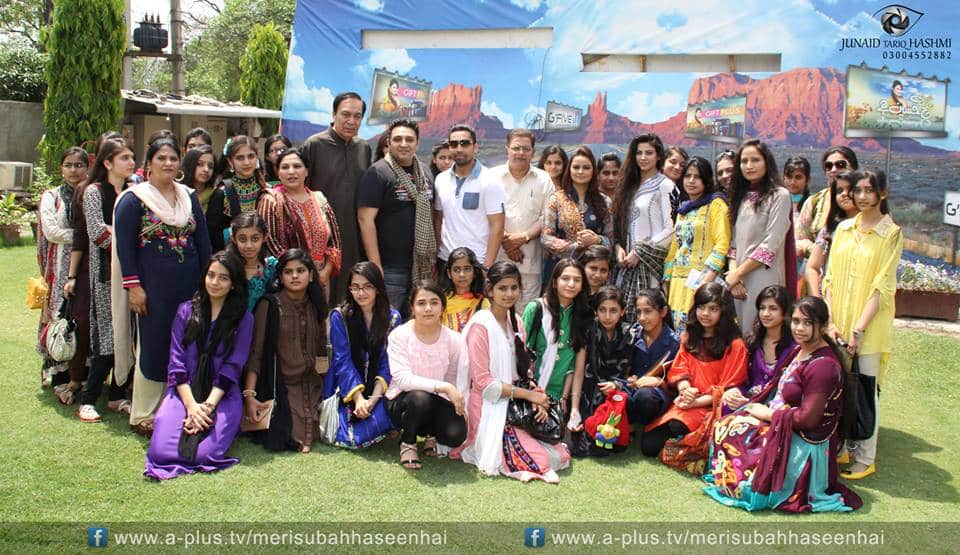 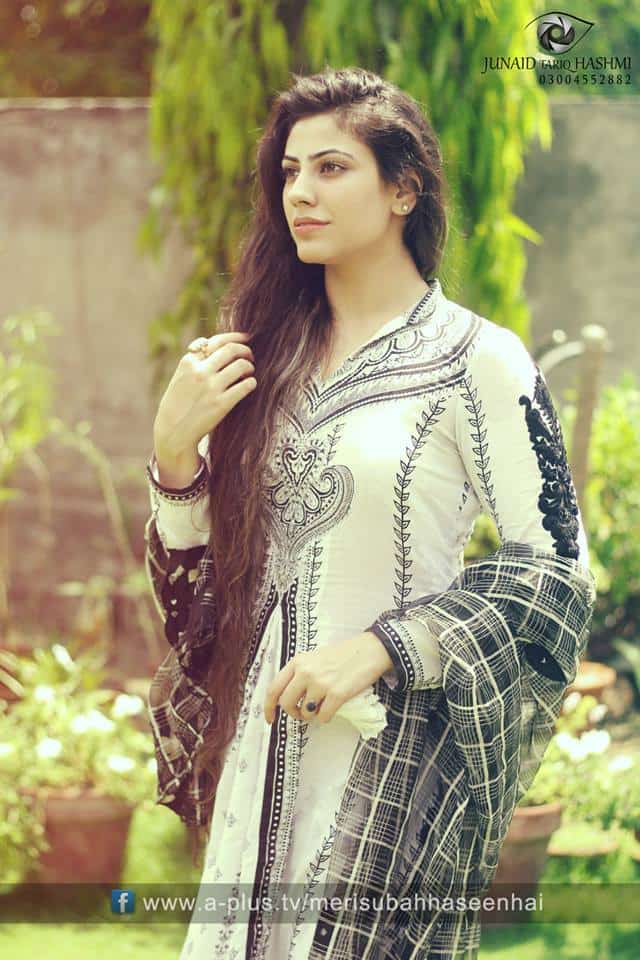 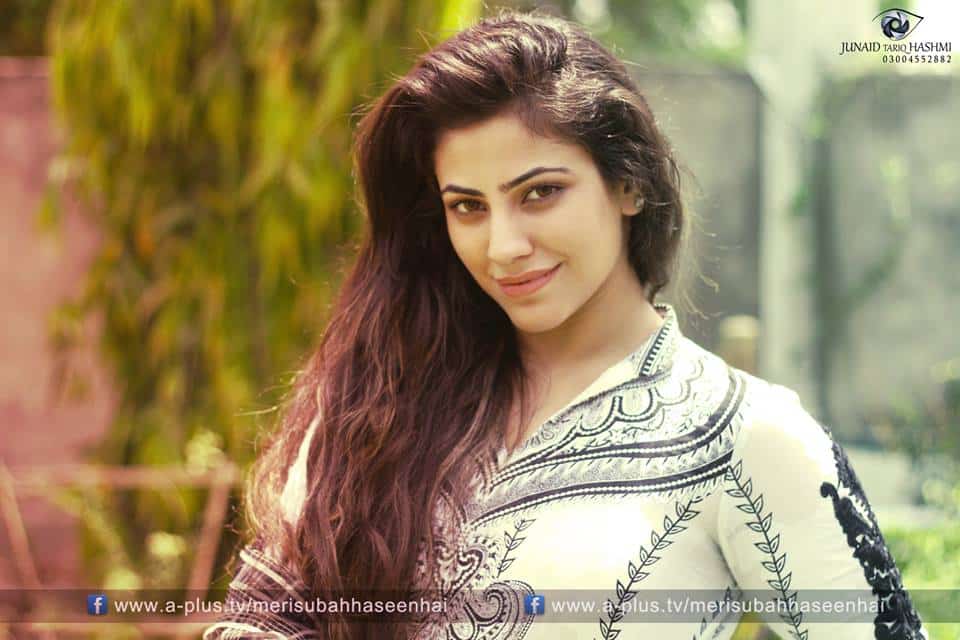 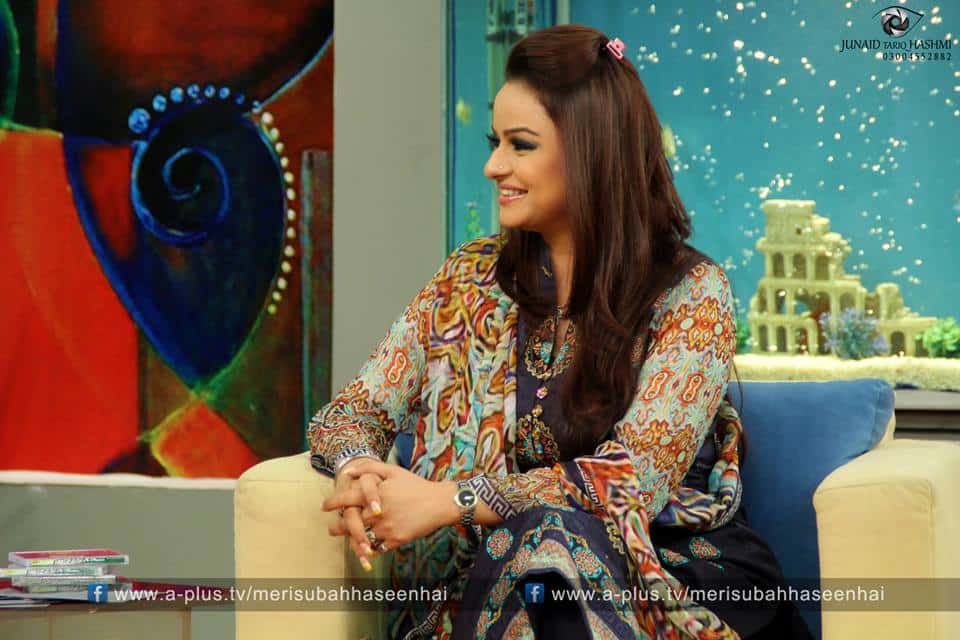 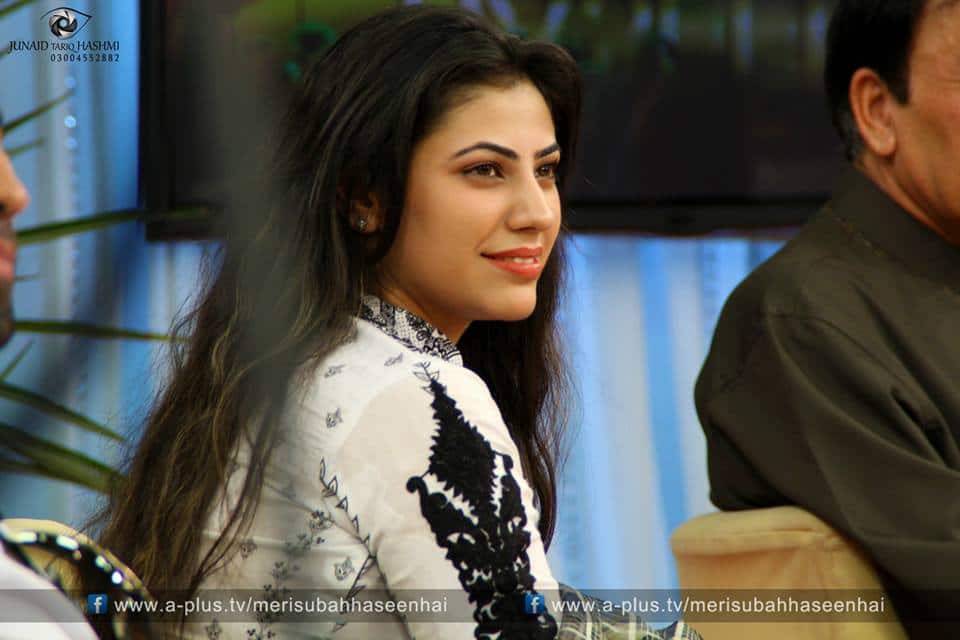 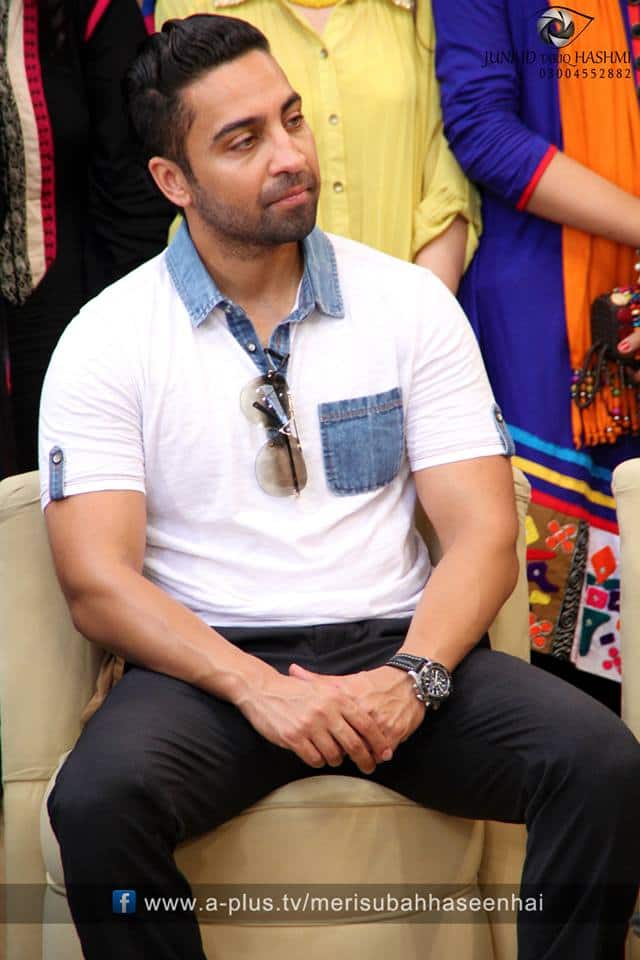 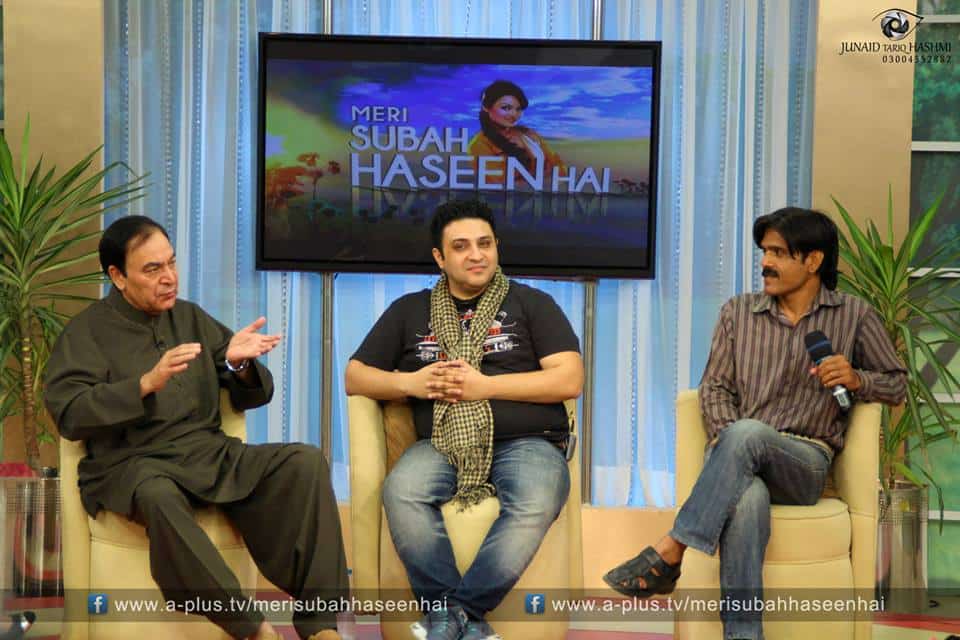