First Look Of Chaudhry The Martyr Is Out

SSP Chaudhry Aslam is a national hero who embraced martyrdom in a terrorist attack following his efforts to make Karachi clean from terrorist forces. He was targeted while on road at the Lyari Expressway in 2015. A film was announced to made on the life of the courageous officer. 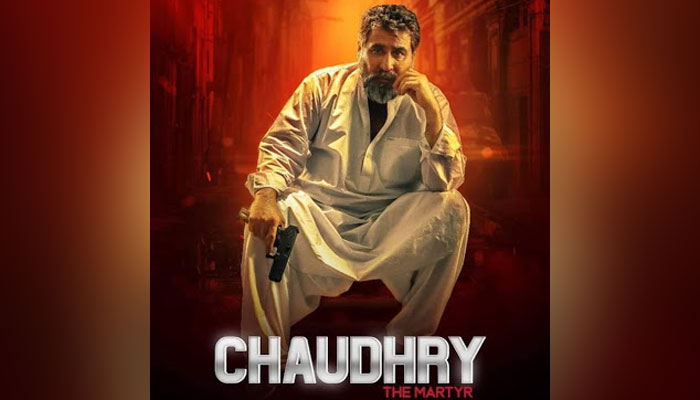 The film is expected to release next year!