To all the Sahad fans, the first teaser of the most anticipated upcoming web series Dhoop Ki Deewar is out now. Written by legendary Umera Ahmed and directed by Haseeb Hassan the drama stars Ahad Raza Mir alongside querida Sajal Ali in the leading roles. 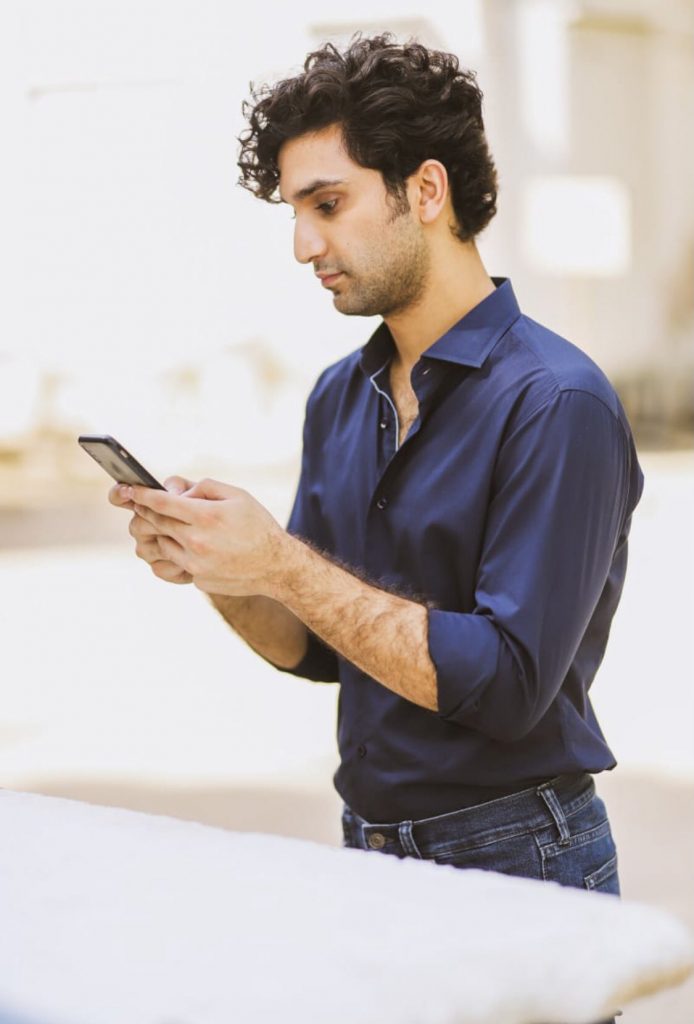 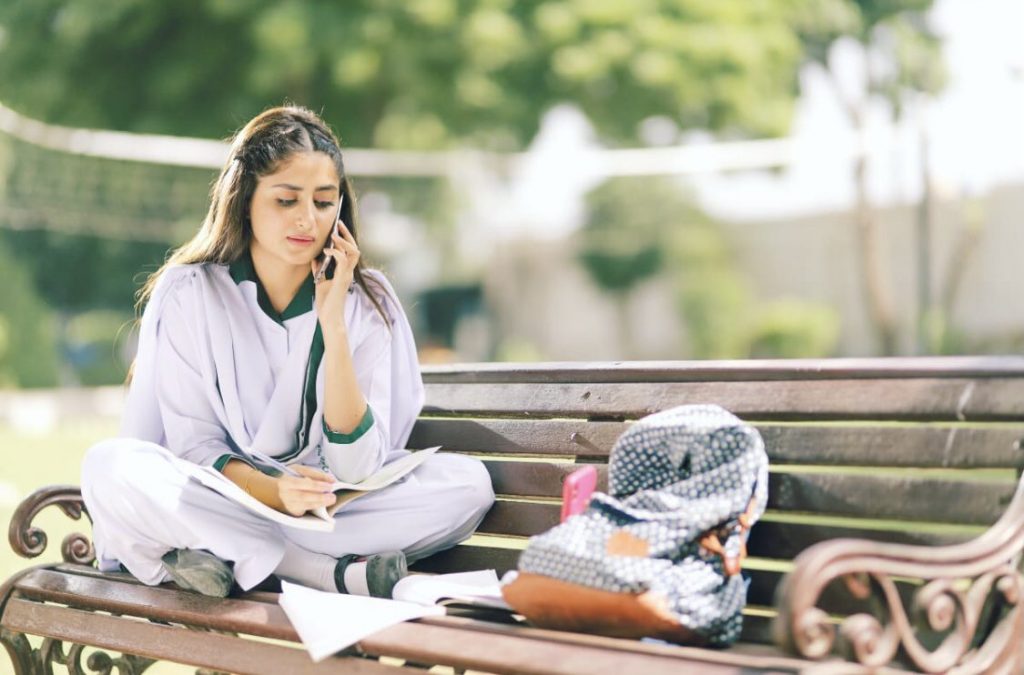 According to the initial information, Dhoop Ki Deewar is gonna be an across the border love story. Ahad Raza Mir will be playing the character of an Indian boy Vishal, whereas; Sajal will be seen playing double roles and one of her character’s name would be Sara. Other cast members include Manzar Sahebi, Samina Ahmed, Sawera Nadeem, Zoya Nasir, Raza Talish, Zeb Rehman, and more.

The web series will be aired on Zee5 which has already aired the superhit Pakistani content including Churails and Aik Jhooti Love Story. Dhoop Ki Deewar is not gonna be a typical love story but a love-hate relationship that is expected between the people of India and Pakistan.

Let’s have a look at the first teaser of Dhoop Ki Deewar: