When In Rome , Do As The Romans Do – Netizens’ Advice To Shaniera

“When in Rome, Do as the Romans do”, is the crux of the advice given to Shaniera by a lot of internet buffs under the post of Shaniera talking in support of the viral proposal video. 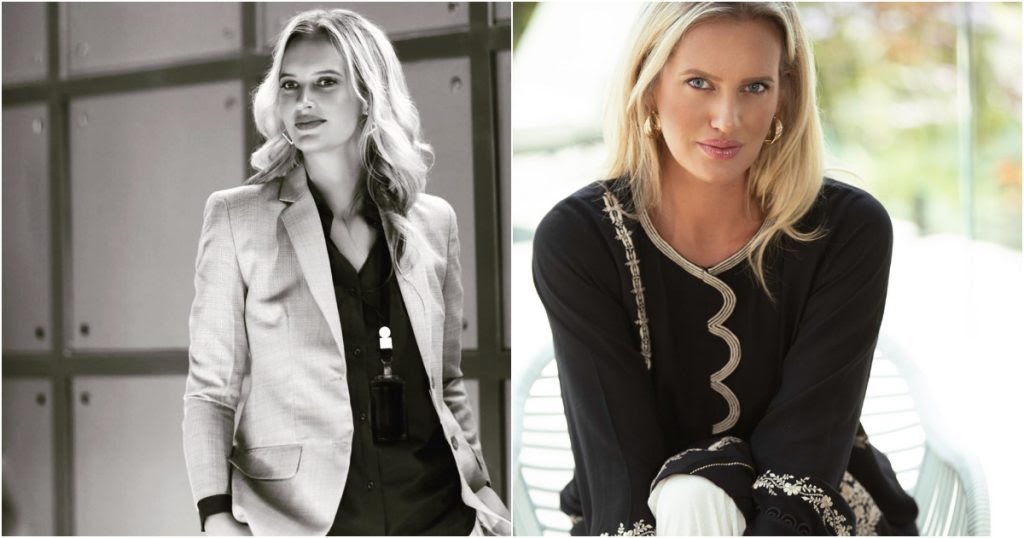 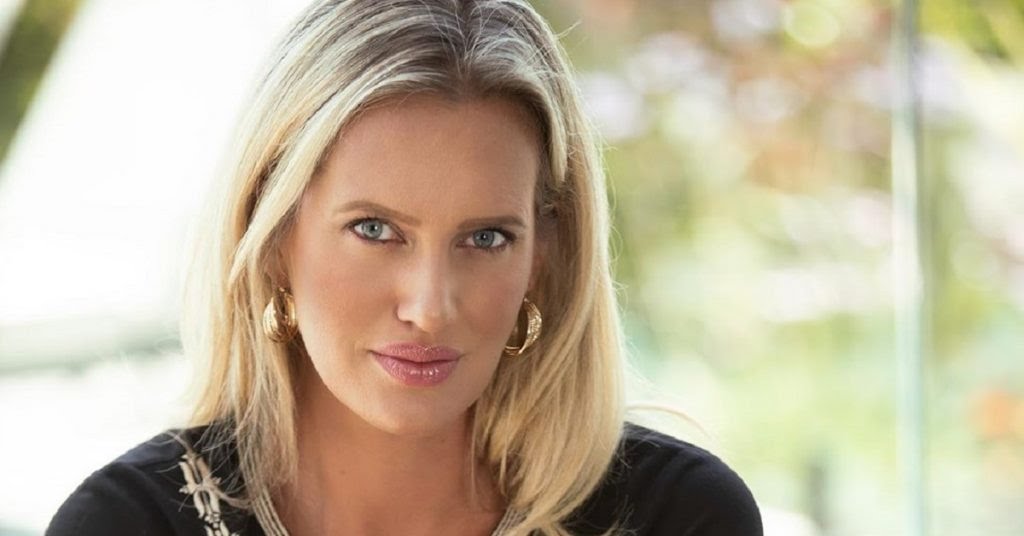 There has been a viral news on Internet from University of Lahore where a couple proposed each other in public. The couple very much demonstrated PDA in University ground , a lot of videos of that particular moment got viral on net. 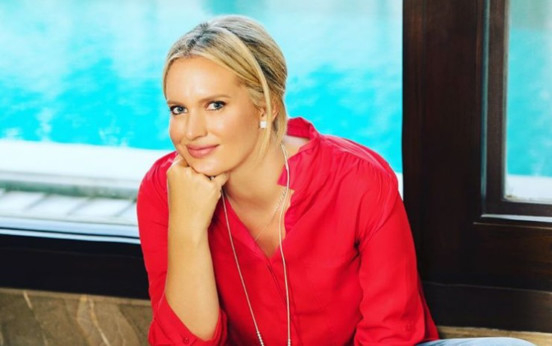 Later on both students got expelled with heavy fine of 2.5 lac PKR. 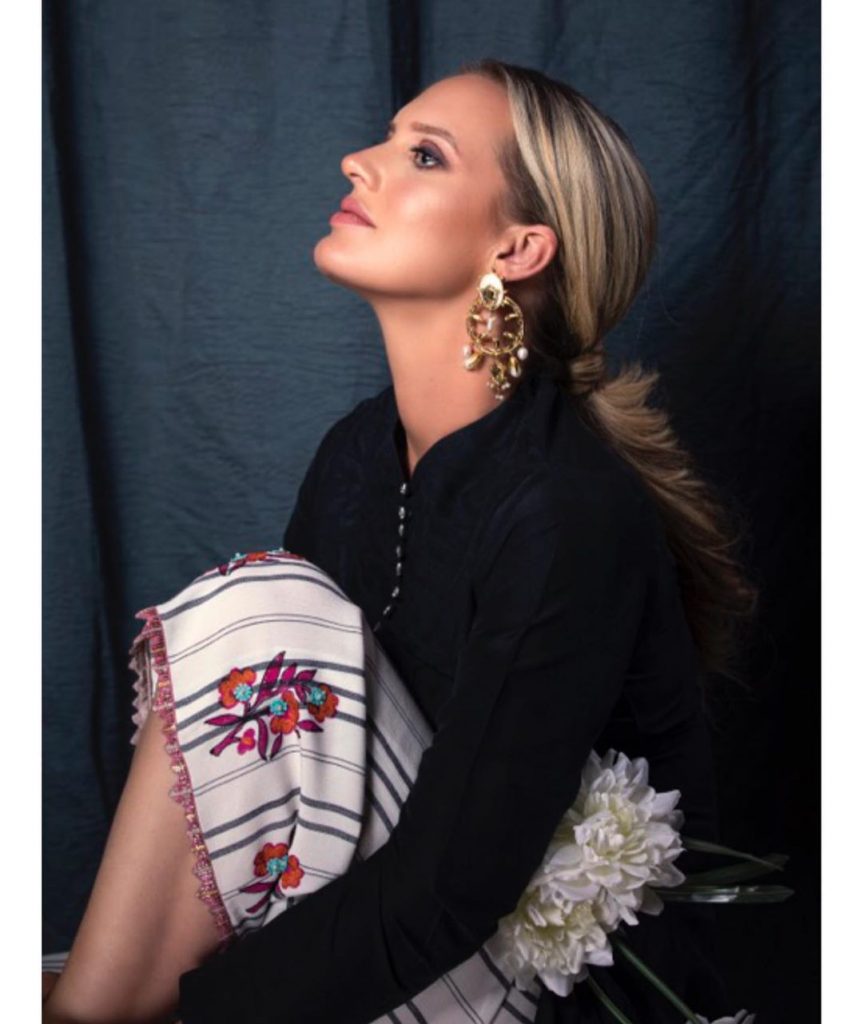 A lot of celebrities have condemned this act of love including our favourite National Bhabhi Shaniera. Everytime Shaniera talks about issues she talks sense. This time she said, ” You can’t expell love ” 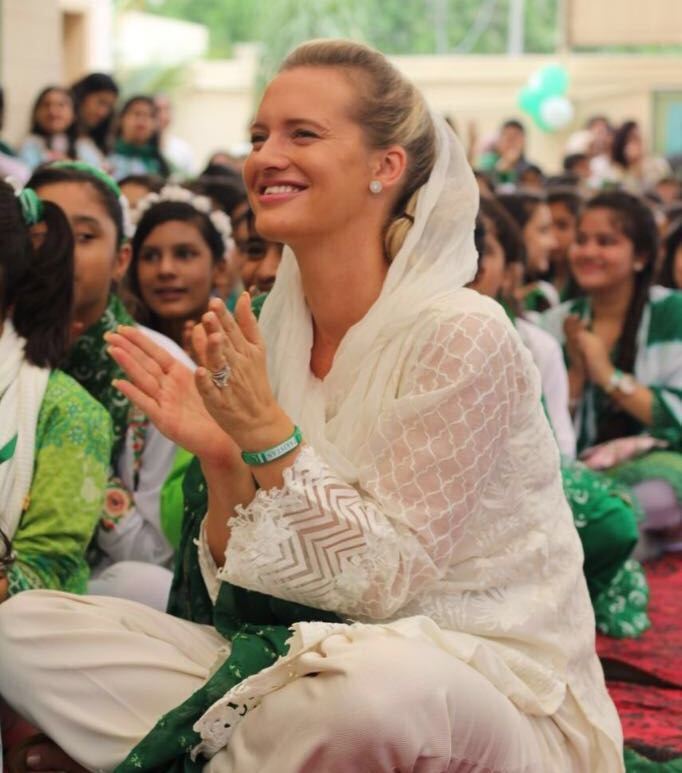 Netizens are neither agreeing nor buying the opinion of Shaniera . However, they recorded their opinions in a explanatory way, they do love and respect Shaniera and didn’t lose the element of respect and grace while putting up their advice except for a few social media users. 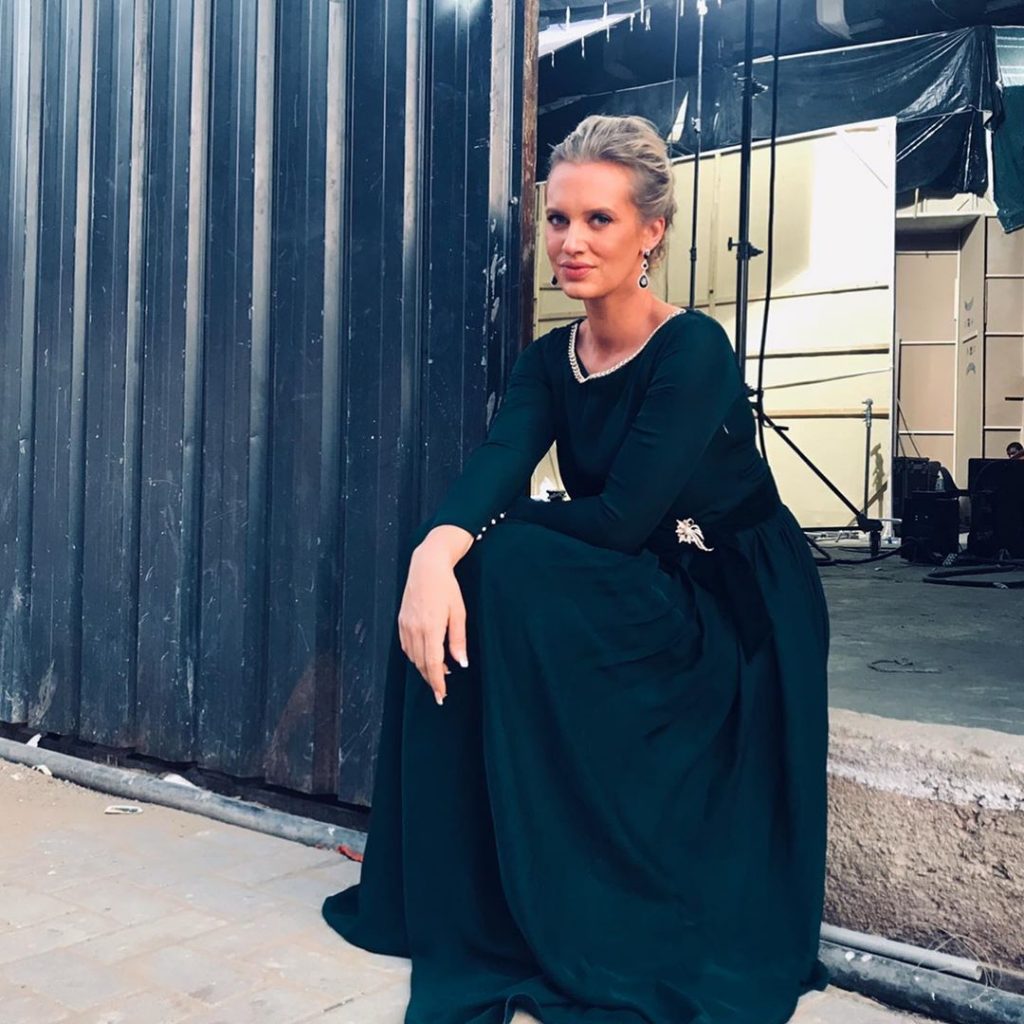 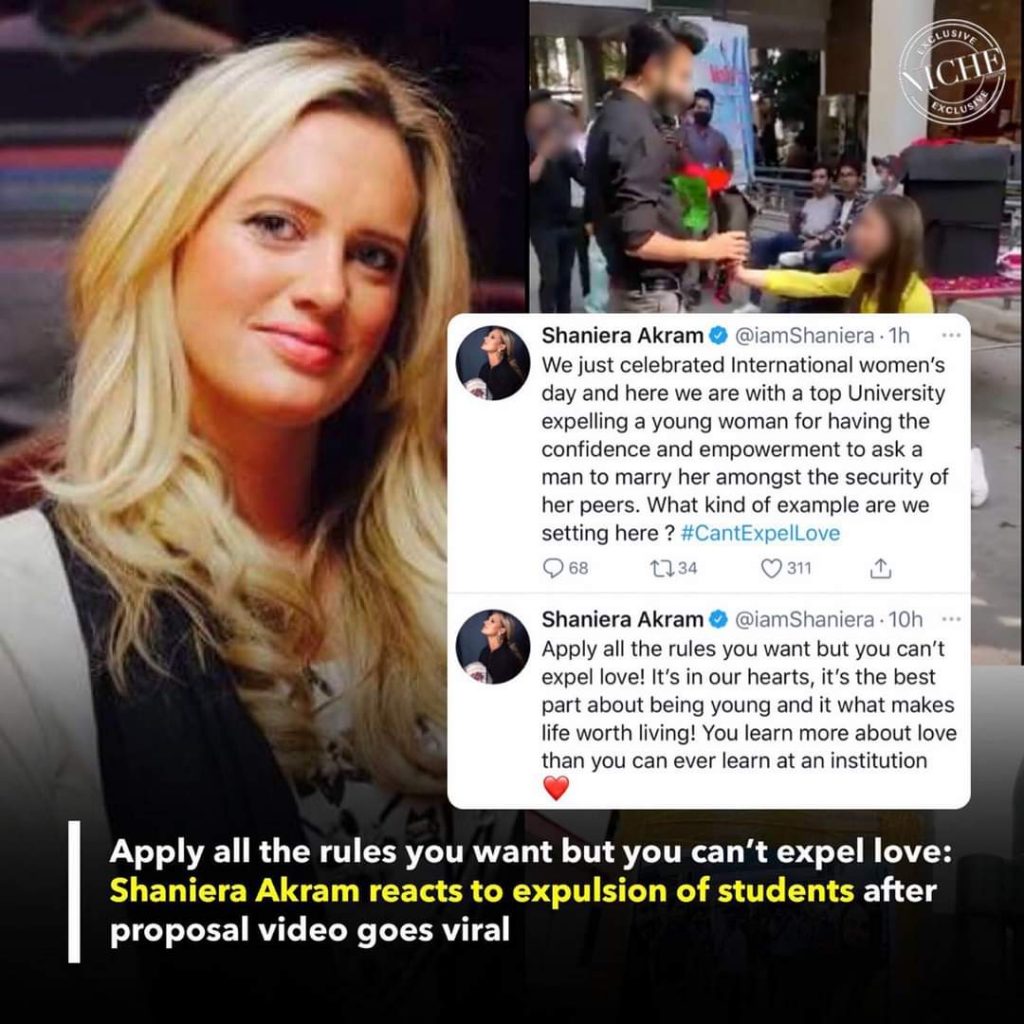 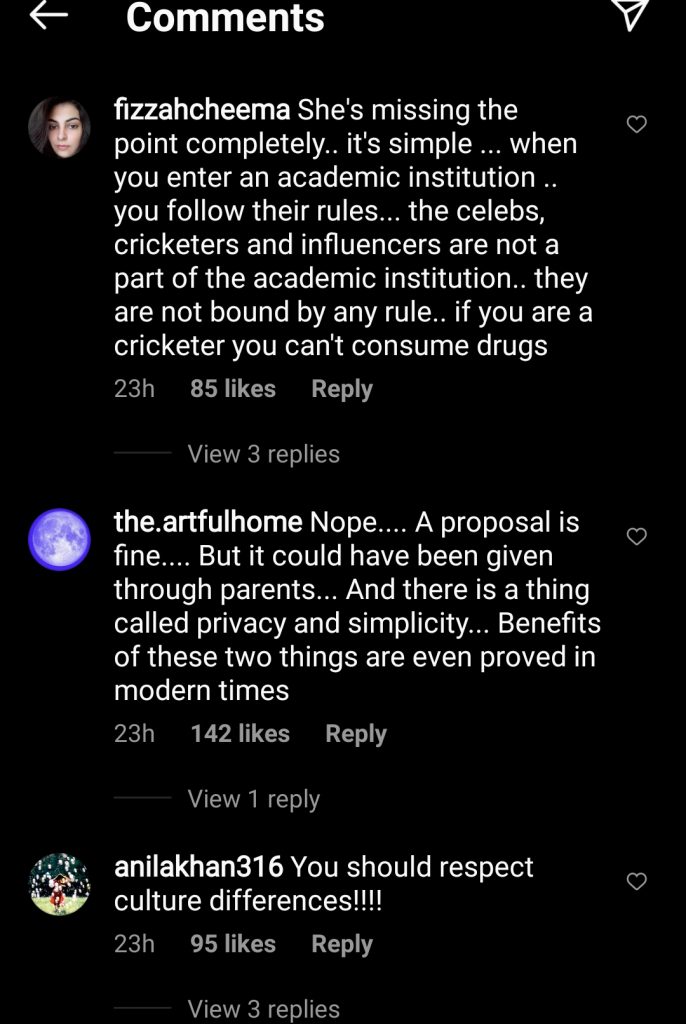 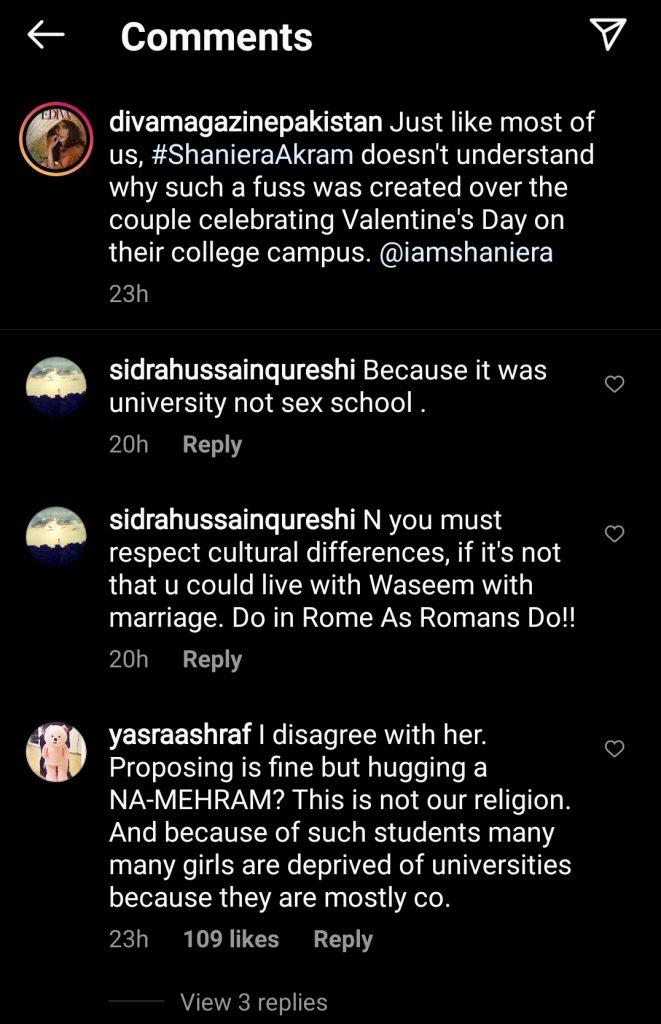 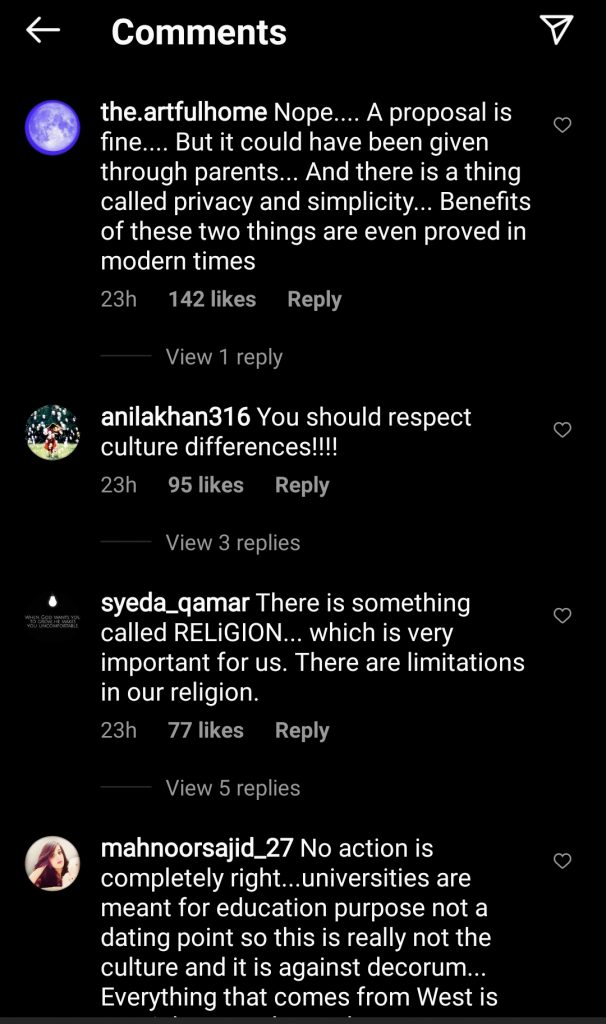 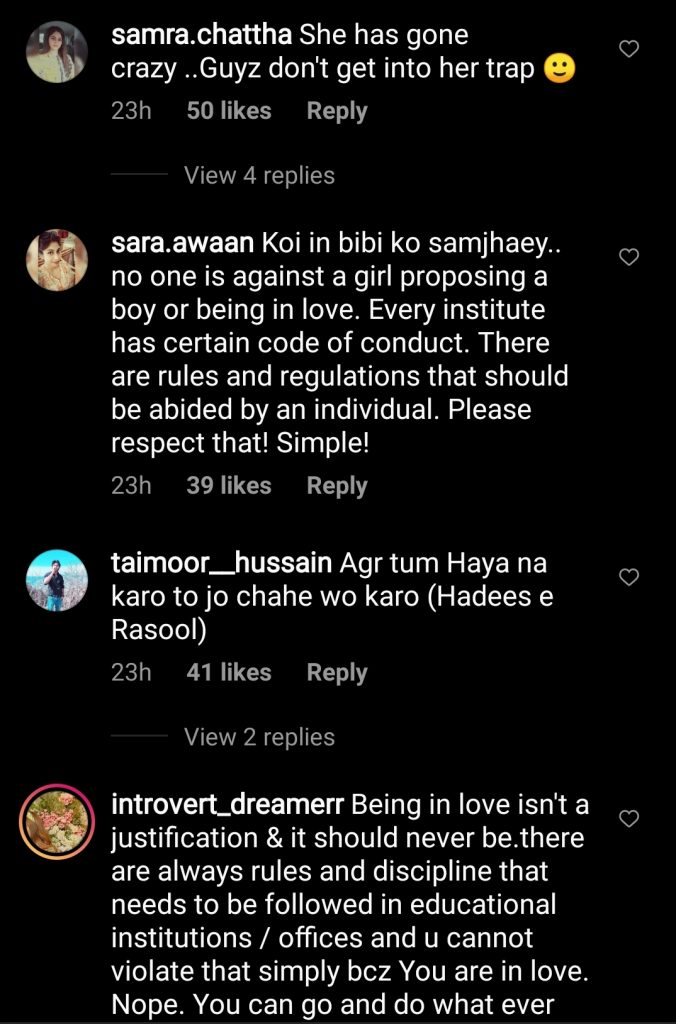 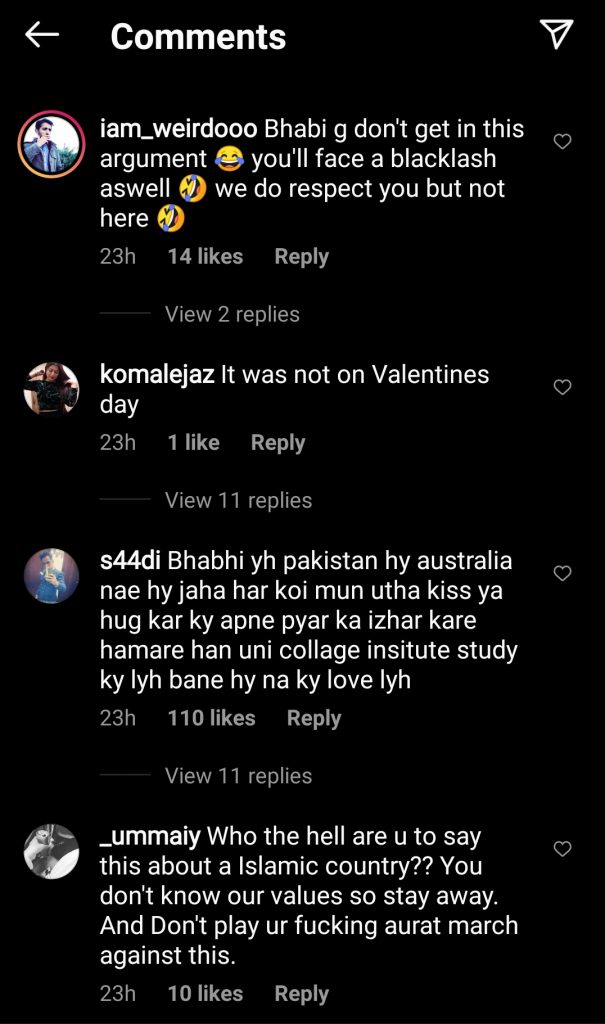 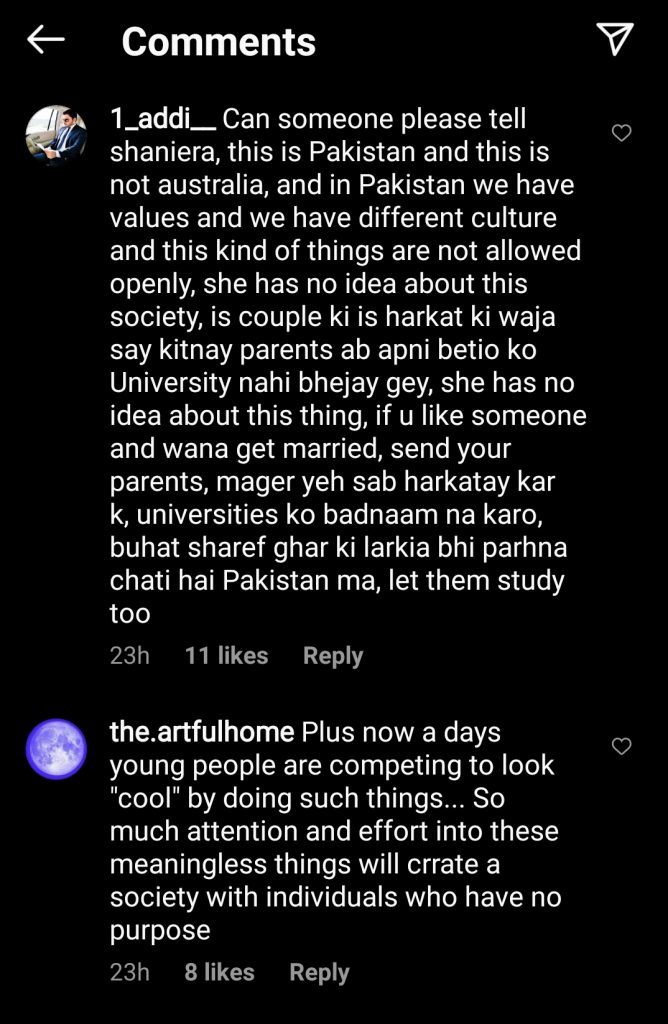 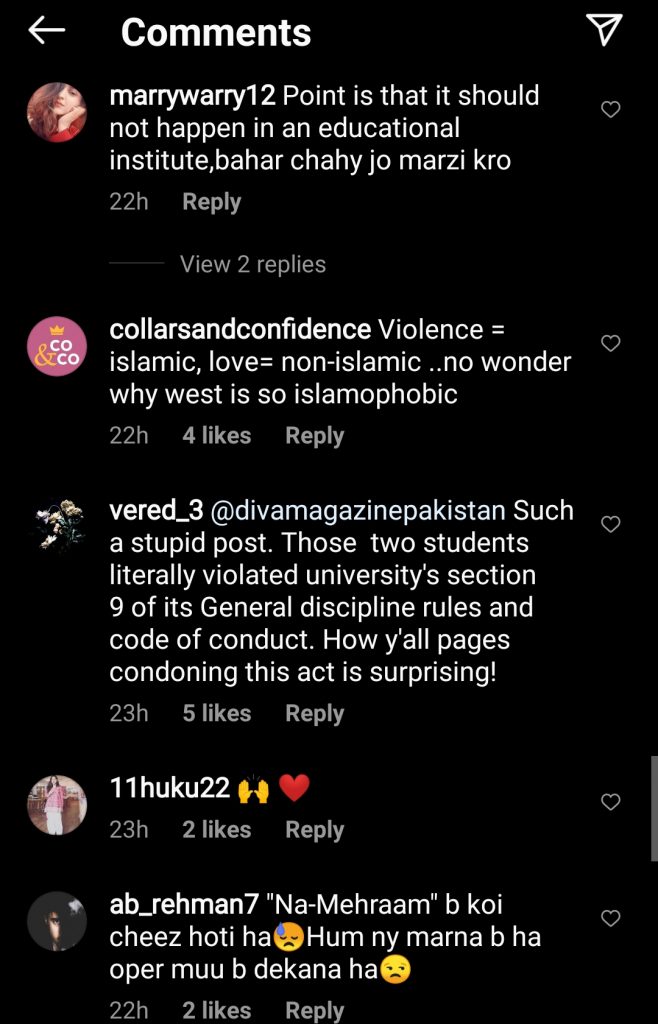 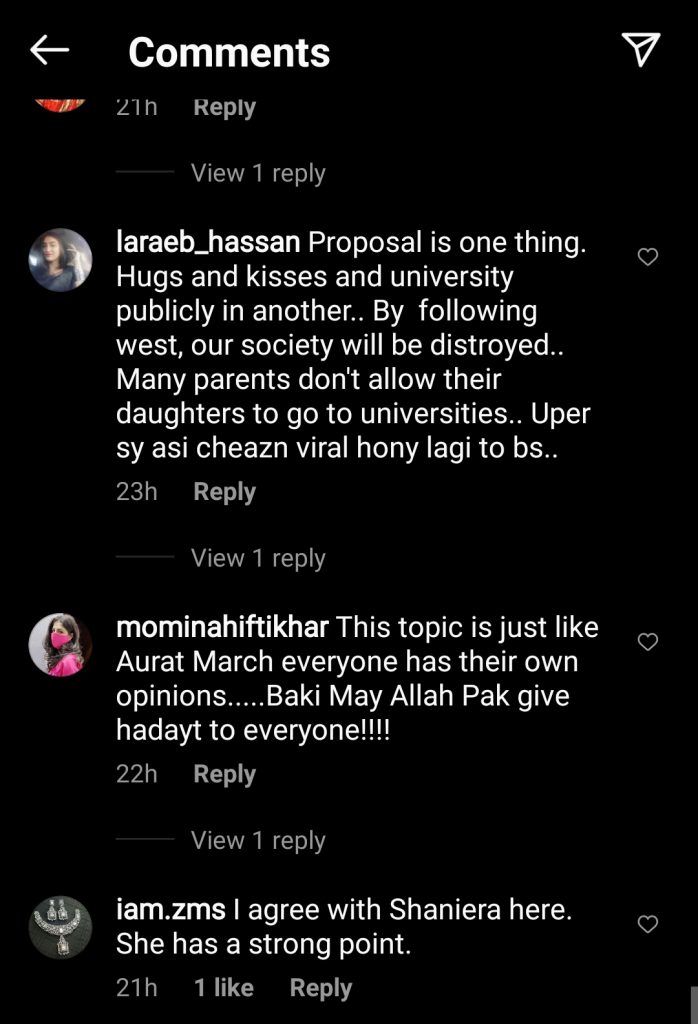 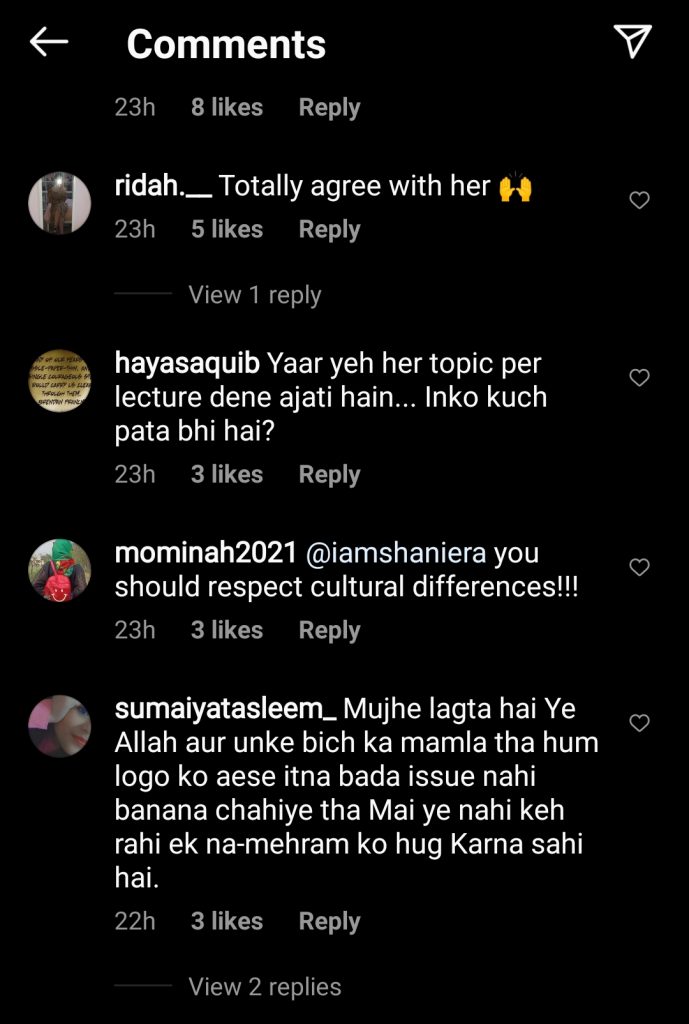