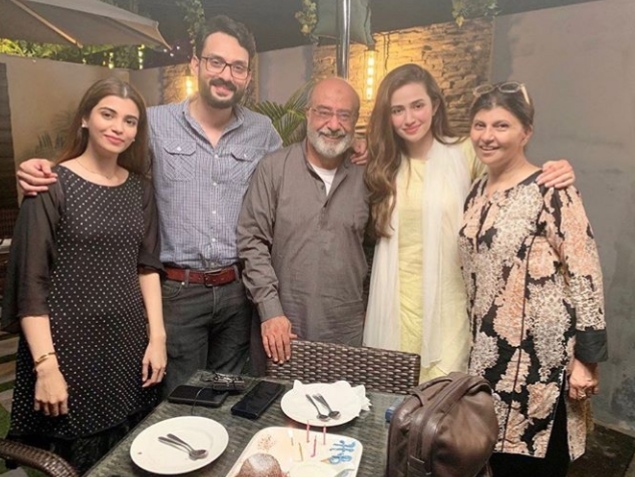 The drama has been directed by the very talented Rubina Ashraf. Produced by Six Sigma production house ant it will be aired on Ary digital very soon. 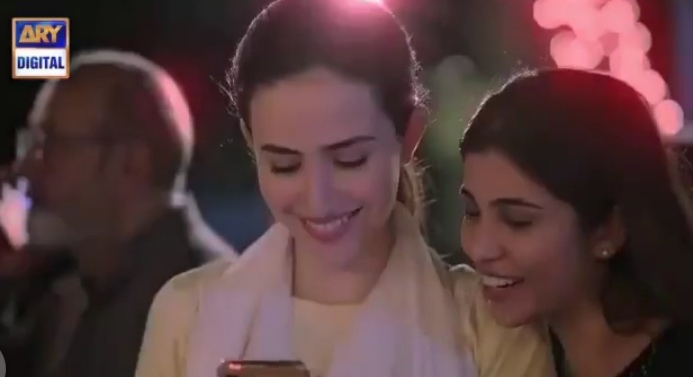 The story revolves around a family who is happy go lucky and Sana Javed is playing a character of an innocent girl who lives happily along with her family but then she got kidnapped and that’s from where the story started. 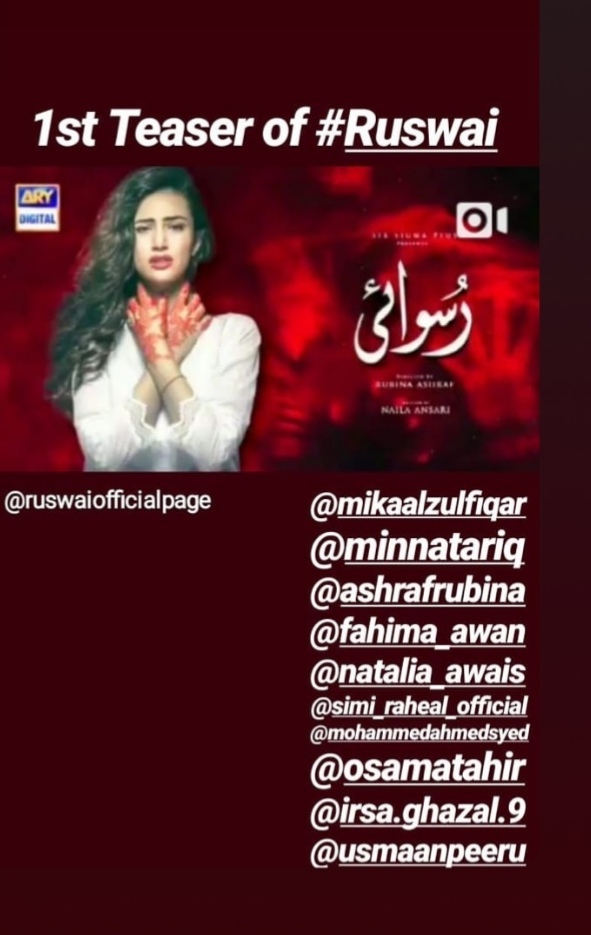 She is so far nailing her character as the promo almost revolves around her power packed performance also Rubina Ashraf seems to be a great director but after the serial we will be able to tell about story, acting and direction.

Here is the link to teaser