The first look trailer of the Star-studded drama ‘Baddua’ is out now. ARY Digital’s official social media handle has released the first teaser of an exciting love story. The drama is directed by Ramish Rizvi and produced by IDream Entertainment. The Story is written by acclaimed writer Sameena Aijaz. 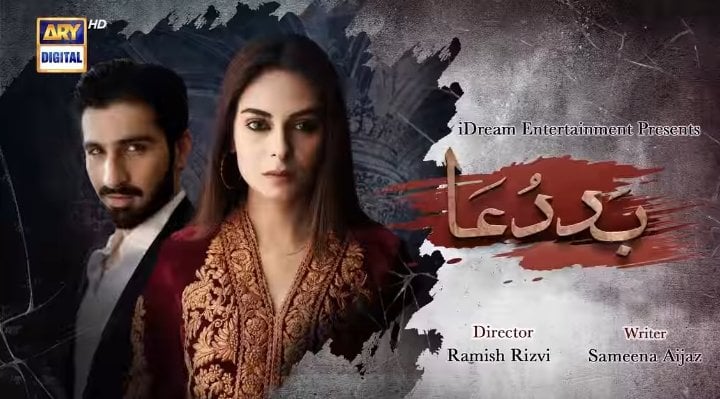 Phenomenal and versatile actors of Pakistan’s entertainment industry including Amar Khan, Muneeb Butt, Mohsin Abbas Haider, Maryam Noor, and many other celebrities are in the star cast of the upcoming drama “Baddua”. 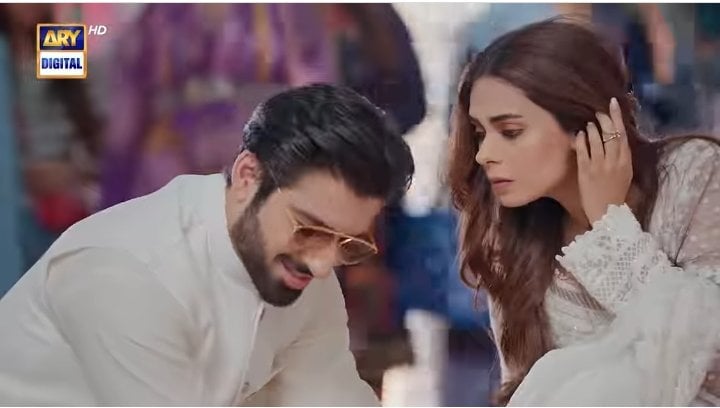 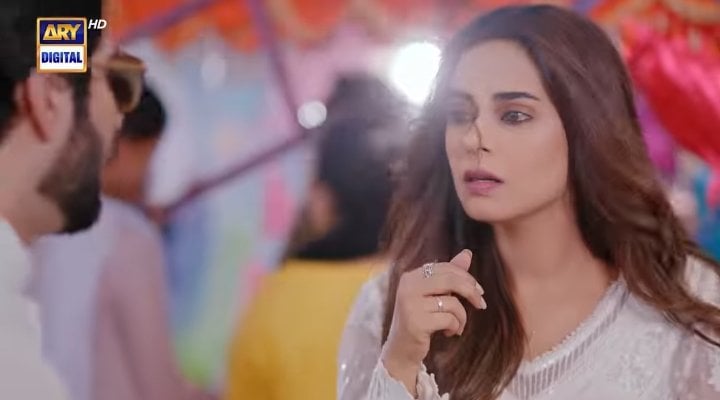 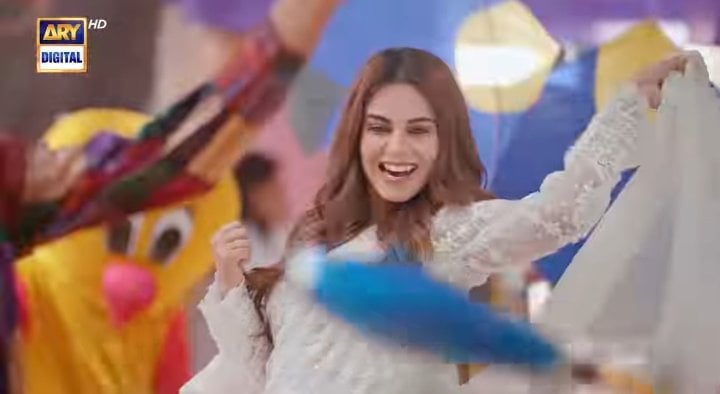 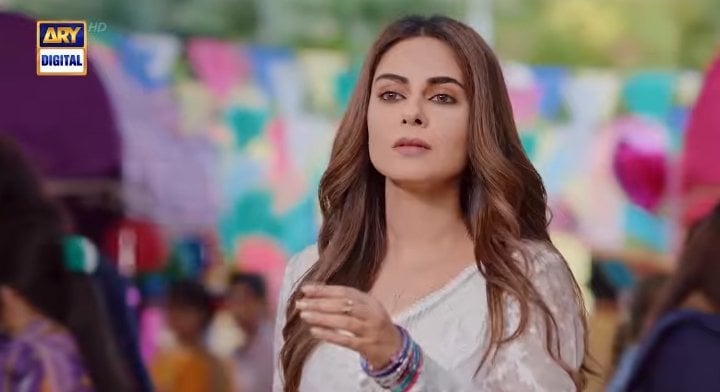 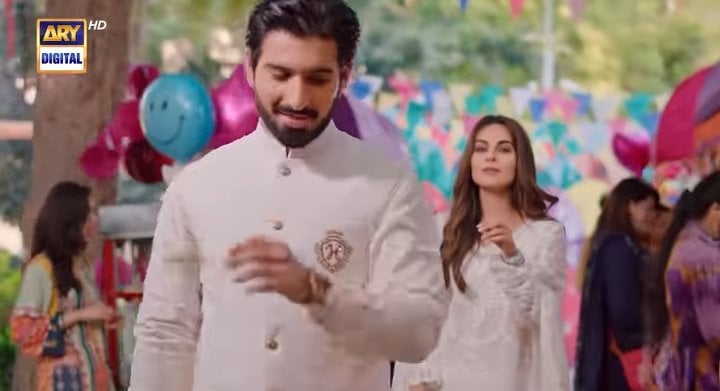 Let’s Check out the first look teaser of the drama serial ” Baddua” below.

Fans also shared their opinions when the trailer of the drama was released. Let’s check out mixed opinions by the netizens below. 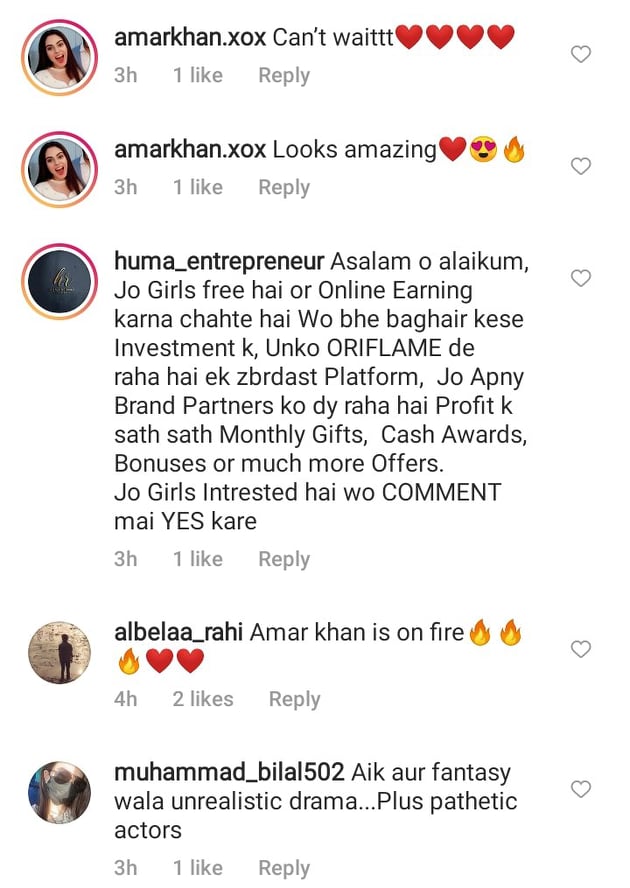 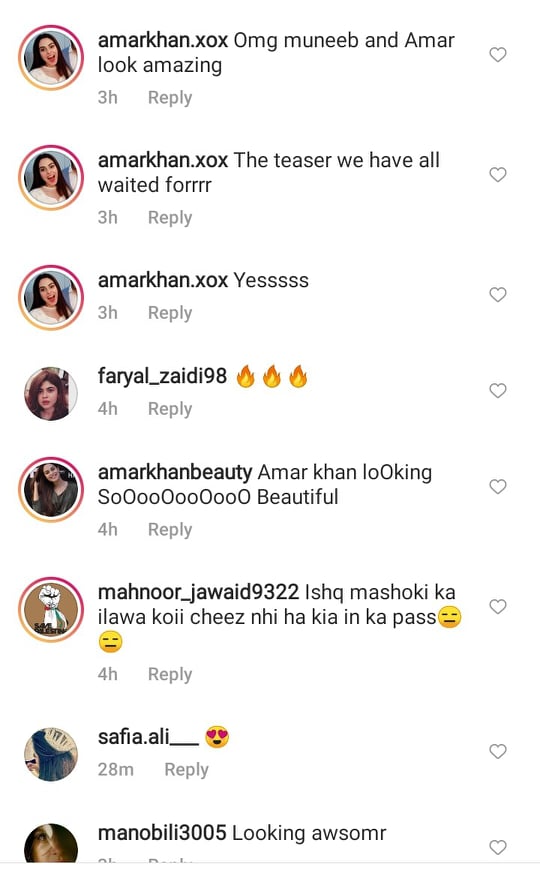 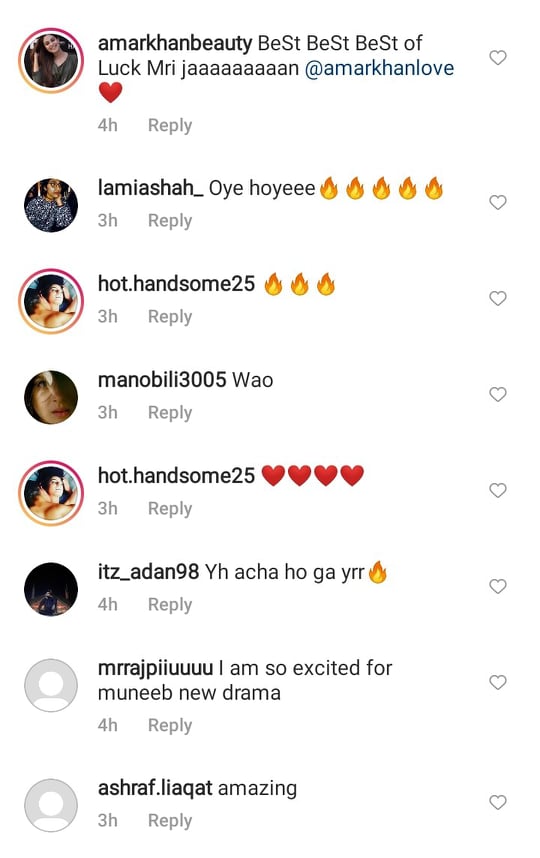 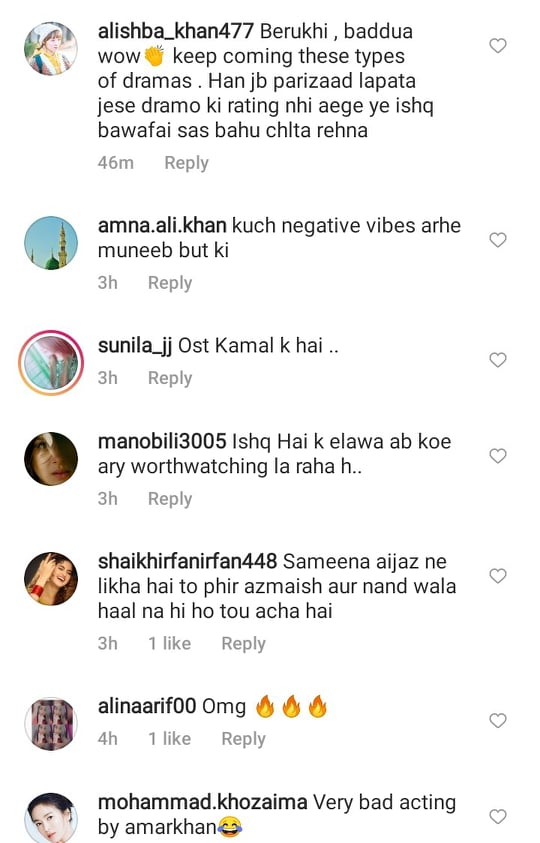 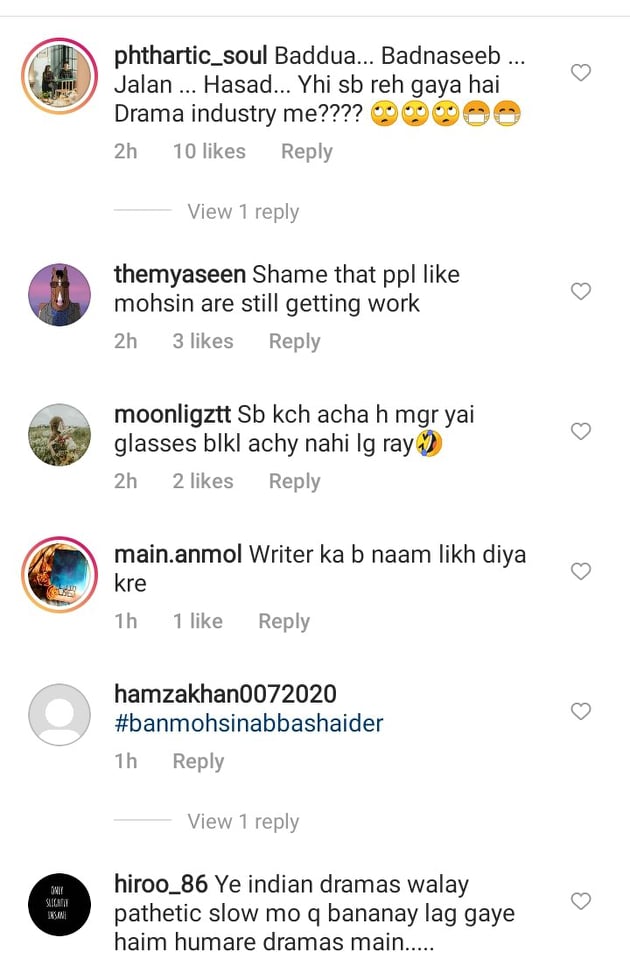 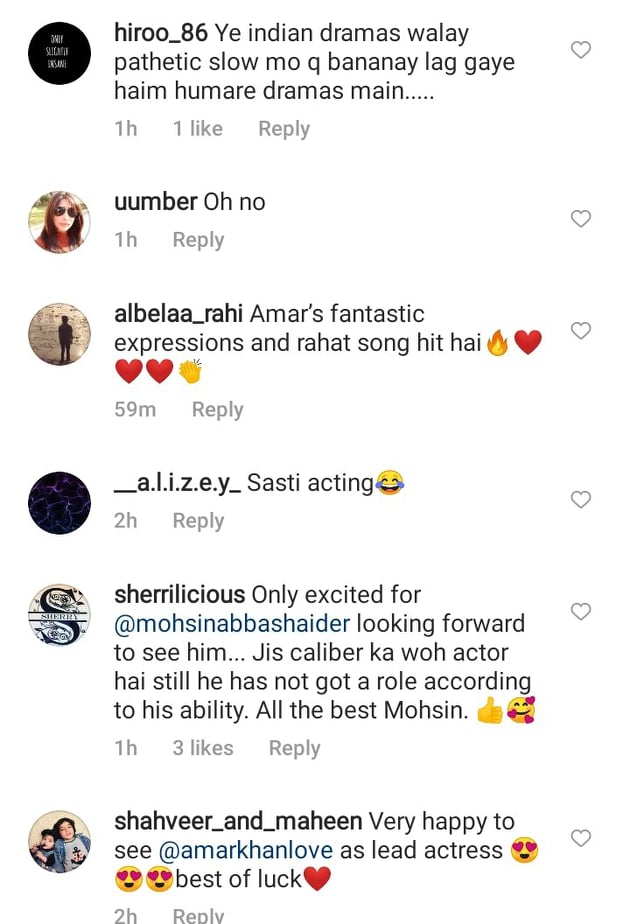