The first look trailer of the Star-studded drama “Qissa Meher Bano Ka” is out now. Hum Tv Network’s official social media handle has released the first exciting teaser of a blind intense love story. The drama is directed by Iqbal Hussain who has also worked on blockbuster dramas Deewar-e-Shab and Zebaish and produced by MD Productions. The Story is written by acclaimed writer Fakhra Jabeen. 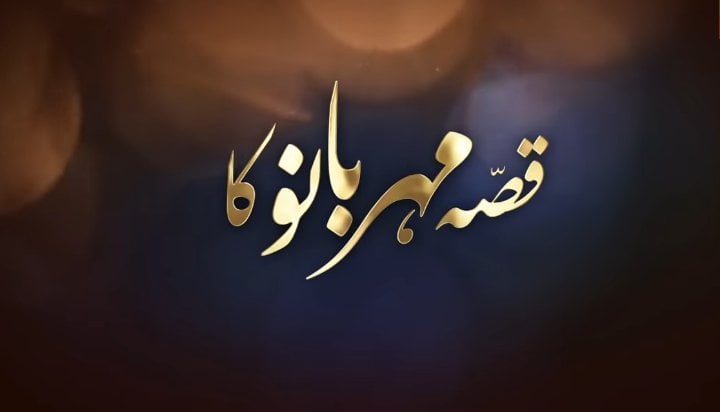 Pakistan’s favorite stars Ahsan Khan and Mawra Hocane will be seen sharing the screen again after the historical drama serial Aangan and will be the main lead in Qissa Meher Bano Ka.

In the trailer, Ahsan Khan is seen playing the role of Murad Ali. From his character’s appearance, it seems like he will be playing a negative role in the drama.

Let’s Check out the first look teaser of the drama serial “Qissa Meher Bano Ka” below.