Before Coke Studio season 14 even dropped, it had netizens excited. Following the launch of its season reveal video, Coke Studio releases the first song from Season 14, Tu Jhoom, featuring icons Abida Parveen and Naseebo Lal, stated a press release. Tu Jhoom is a hypnotically nostalgic song. The soulful music has got everyone’s heart in a twist in the best of ways.

The latest track has already left fans spellbound with amazing music production by Xulfi and dynamic performance by the two music icons. The song is being showered with praise by netizens and celebs alike. Everyone seems to agree with the pairing and the real magic that’s come out of it as a consequence. Here we have gathered some public reviews, have a look! 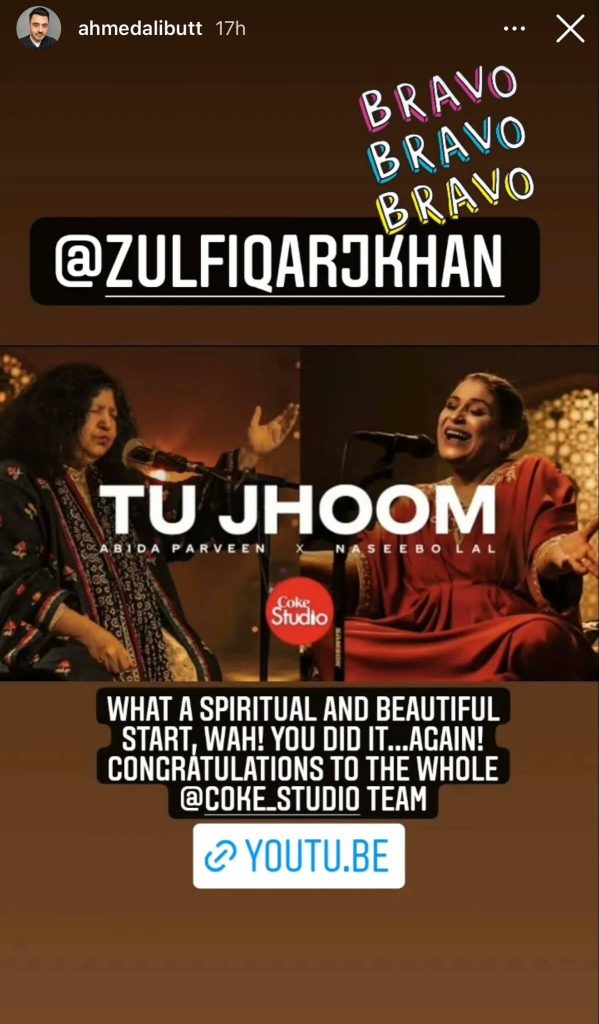 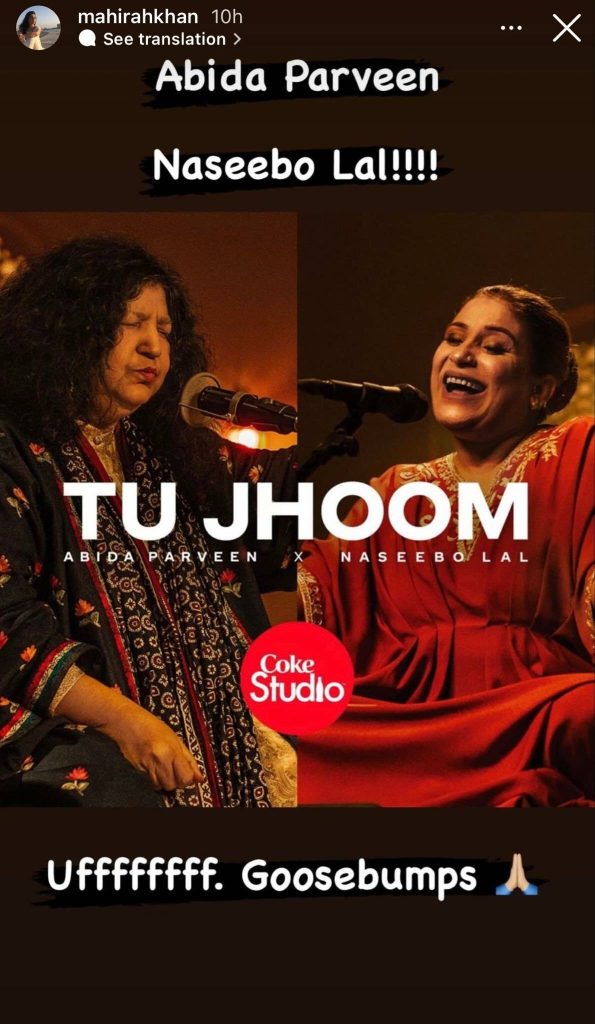 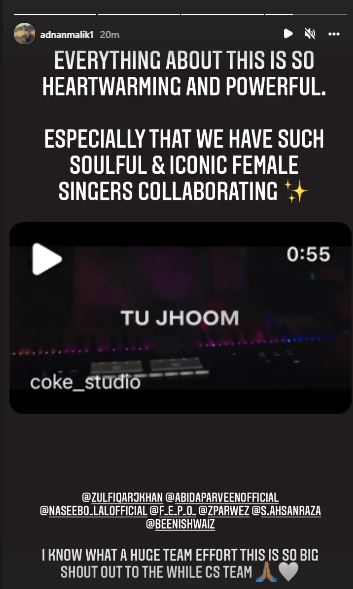 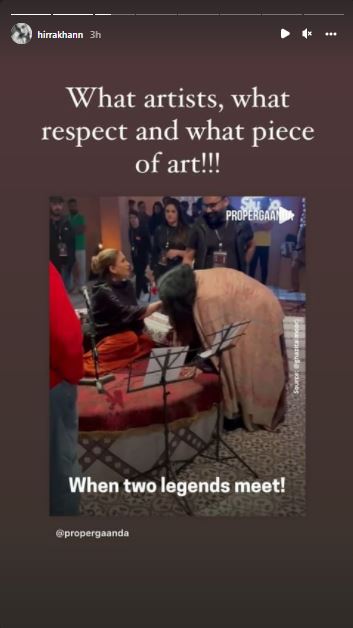 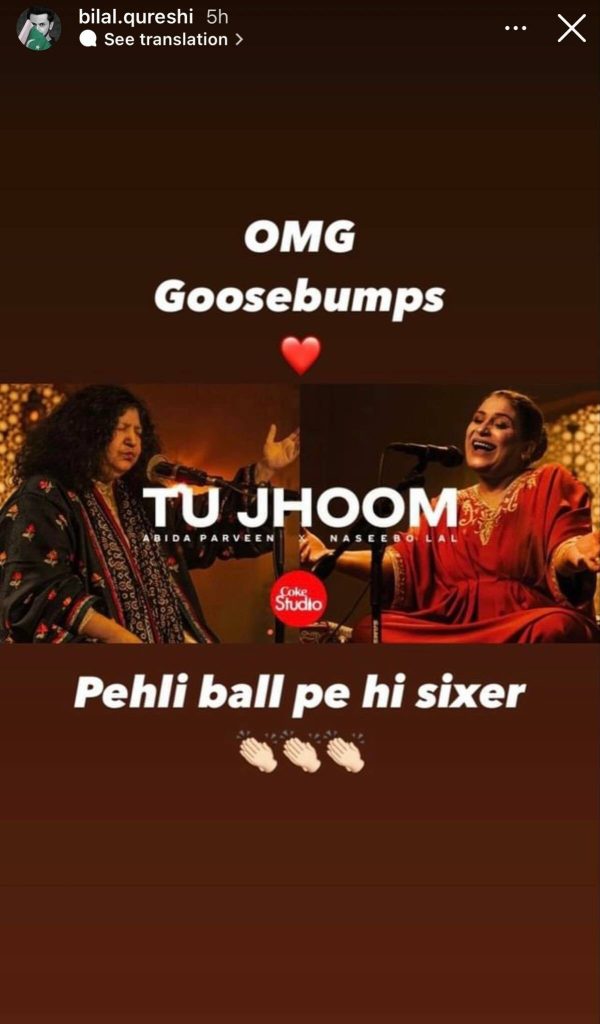 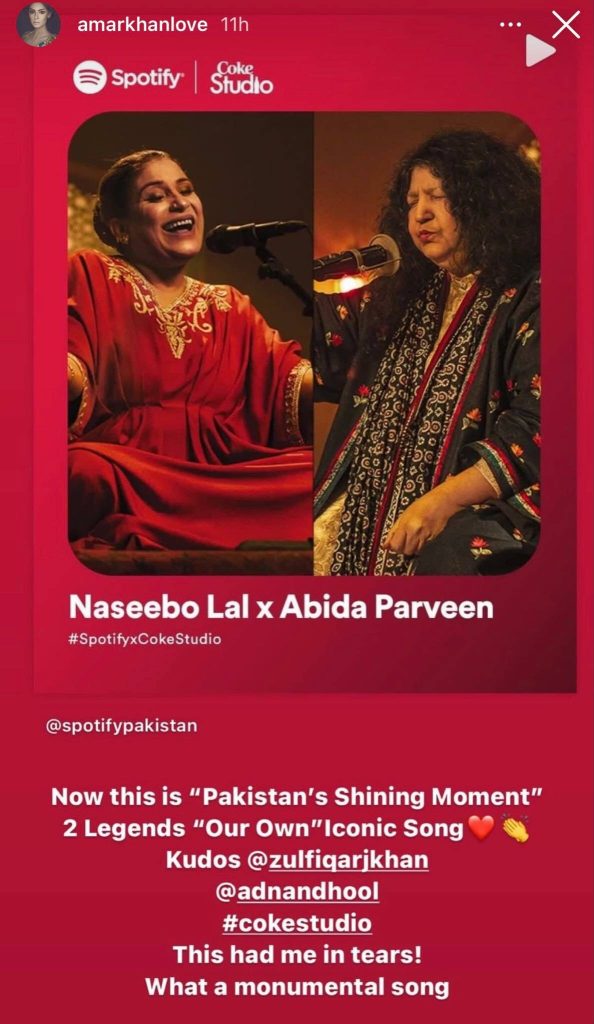 This kalaam is an answer to so many (unasked/unheard) questions & the gist of life. @zulfiqarjkhan Thank you for this! ♥️

I have not heard this song before & have know idea what they are singing about but I’ve been sitting here for the last 25 minutes crying my eyes out! These incredible women just sang into my soul. God Bless this beautiful Country 🇵🇰 #TuJhoom #NaseeboLal #AbidaParveen @cokestudio

Xulfi was right. I have never imagined Abida Parveen & Naseebo Lal together but they collaborated & its just too good to listen.🔥🔥#TuJhoom | #cokestudio14 pic.twitter.com/d673RNdqxW

This is magic. The song, the music, the visuals, and the dance. It’s hypnotising. The humming chorus at last and the notes of #AbidaParveen and #NaseeboLal hits in the core. ❤️
Thankyou @cokestudio 🎉#cokestudio14 #cokestudio pic.twitter.com/0fzBG8hopi

Overwhelmed to see these two legends together ❤️.

#AbidaParveen she is a legend but from my side it's an appreciation tweet for #naseebolal in my opinion she is one of the artist who can sing in higher notes 🎶 🌹👍👏#xulfi#cokestudio14#TuJhoom #Pakistan pic.twitter.com/Q2nvaFmY4L