Shabbir Jan is a Pakistani television actor who has appeared in many TV drama serials, such as Wafa, Makan, Andata, Survival of a Woman, Zindagi Dhoop Tum Ghana Saya, Umrao Jaan and many others. He started working as a TV actor in the late 1970s. Shabbir Jan won three times PTV Best Actor award. He has been a nominee once for the Best Actor award in the Lux Style Awards in 2010. 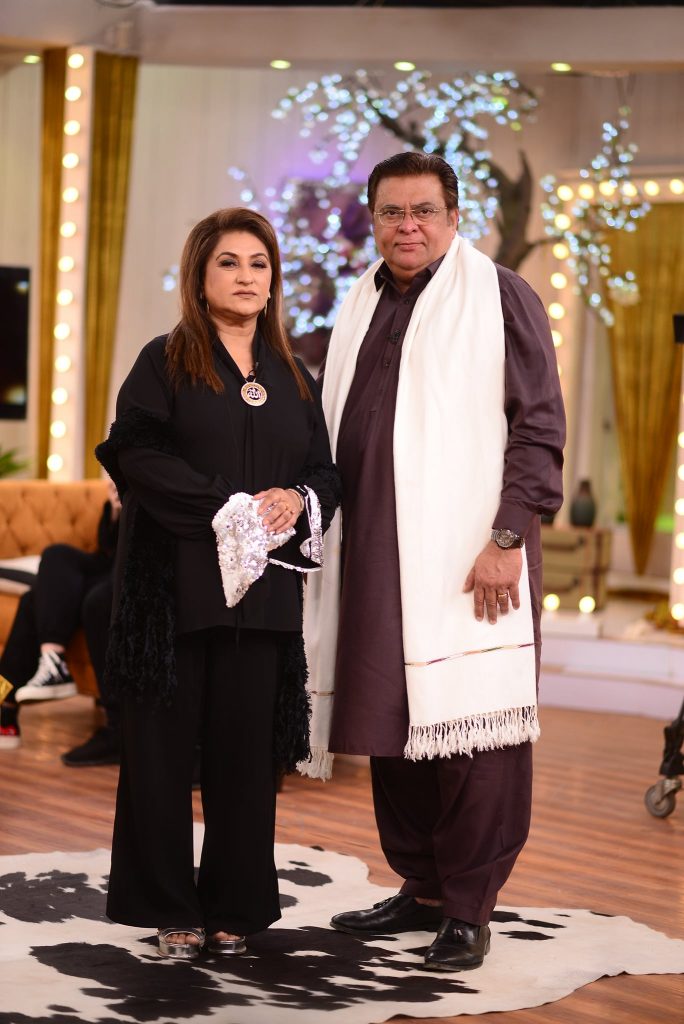 Right after the video started making round son social media, the audience was quick enough to respond. The audience bashed Shabir Jan for his inappropriate dance steps and choice of song. Here’s what audience had to say! 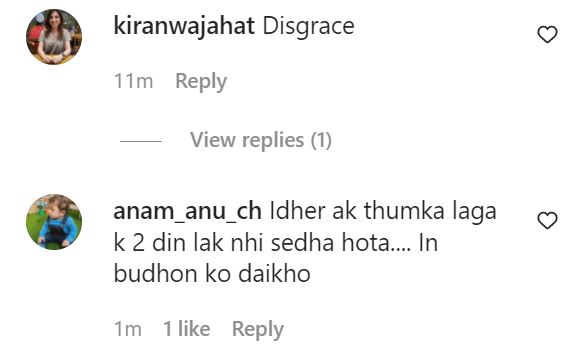 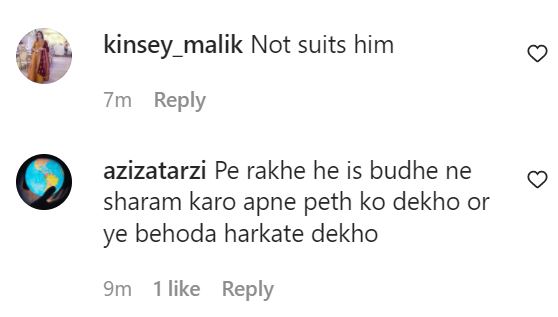 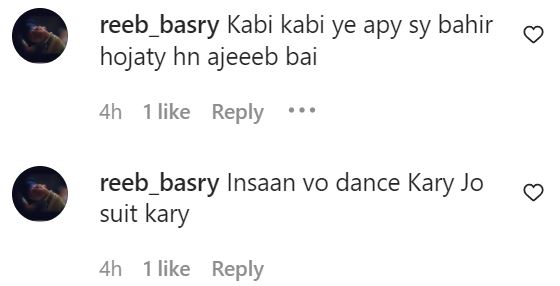 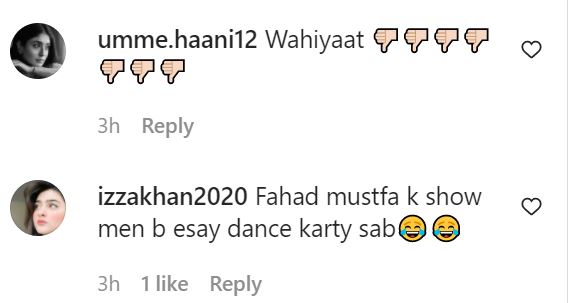