Saniya Shamshad is an alluring Pakistani actress, Model who also has experience in hosting. She began her career in 2011 and gradually started winning hearts with her powerful performances. Saniya Shamshad along with her husband, recently appeared in “Good Morning Pakistan”.

Saniya’s husband Hidayat while sharing his story hat how he met Saniya, mentioned that “I belong to India, but I always wanted to marry a Pakistani girl. A friend of mine who belonged to Lahore moved to Australia with his family. I asked my friend’s wife to find a Pakistani girl for me. My friend’s wife was actually Saniya’s sister’s friend, so she was the actual match maker.”

Saniya Shamshad’s husband while talking about the trolling he faced after marriage, mentioned that “Trolling was a surprise for me. I guess I was an unknown person, no one knew who I am, so they were quite surprised as well. People started trolling me on my color and my looks. People used to call me a Hindu. Even the audience was criticizing Saniya, that you married a hindu guy just for money and stuff. Saniya was more depressed with the trolling than me.” 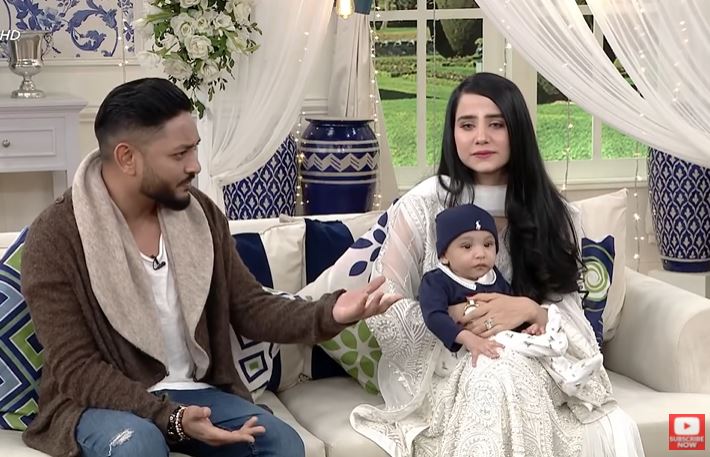 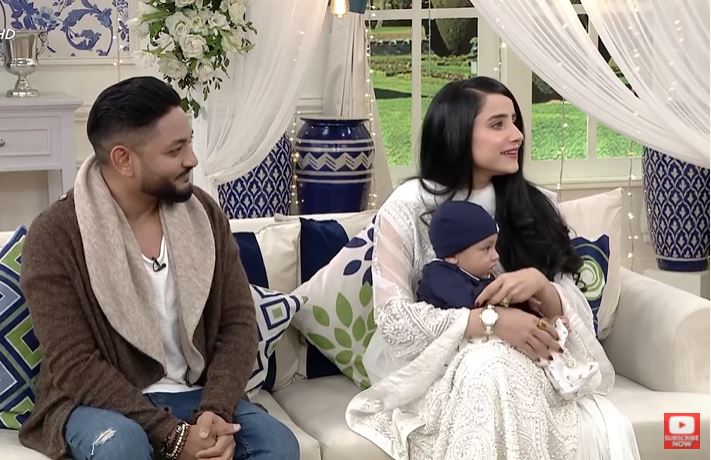