Canadian-born Pakistani actress Ushna Shah started working in the showbiz industry and has become quite famous. She has worked in telefilms and dramas. Apart from that, she is a famous RJ and host. People love her due to her innocent looks and beauty. The actress is the daughter of Veteran actress Ismat Tahira. 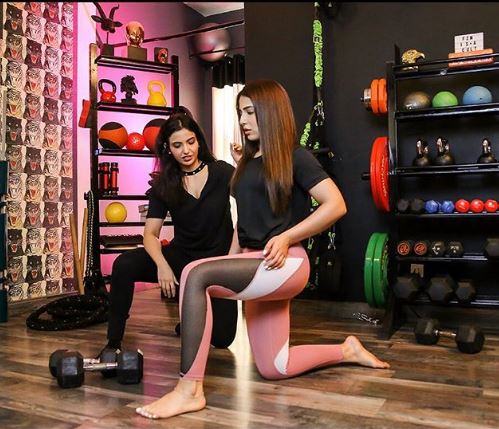 Recently Ushna had a broken hand due to workout. She was currently taking foods which prevent inflammation. The reason for inflammation for her was gluten in her diet. She regularly works out to prevent anxiety.  She is still excersicing daily at home while all gyms are closed. Her brilliant fitness trainer provided her all equipments at home. Excersice helps Ushna stay positive.

Her immensly talented trainer is Fatima Zara Mallick, who helped her to get her pre-quarantine body back. She met her 6 years ago at a gym when she pulled a groin muscle and Fatima helped her release it. Now they are regularly working together.

Ushna feels so grateful to have been able to work with some of the best trainers this country has to offer and Fatima Zara Mallick  is definitely a top gun in her field. Her countless qualifications set her apart but it is her kind, hilarious & witty personality that makes each session for Ushna an hour of laughter & positivity. 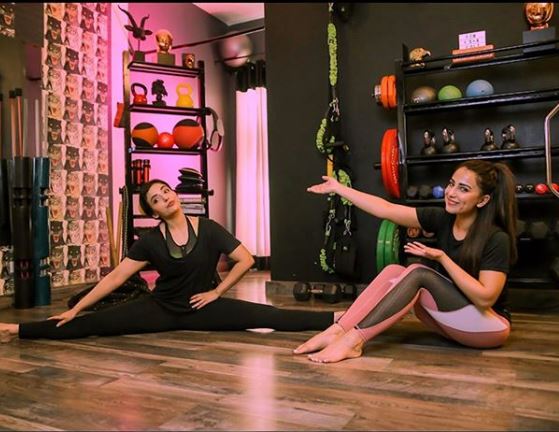 She is one of the few people Ushna allowed herself to meet and she is definitely worth it! Ushna suggests everyone to follow Fatima for workout tips and online classes at home. 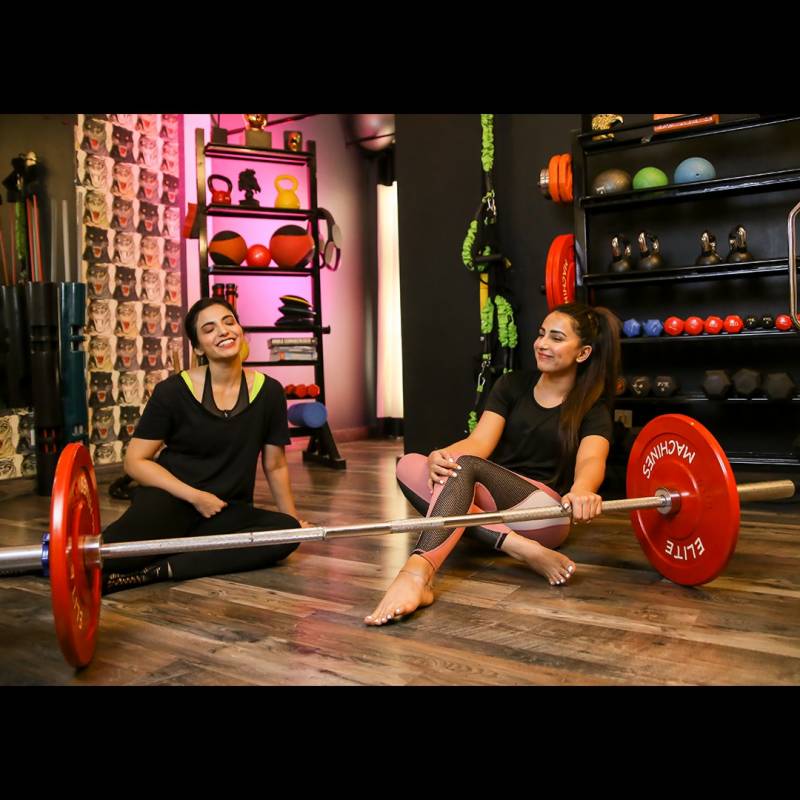 All celebrities take Ushna as an inspiration for workout and fitness.