Fiza Aali Shares Some Adorable Pictures Of Her Daughter Faraal

Fiza Ali is a Pakistani model, actress, and TV show host. She started off her career as a model and made her acting debut in 2003 with TV serial Mehndi. Some of her notable appearances include Love Life Aur Lahore, Woh Subha Kab Aayegi, Moum and a show named Eidi Sab K Liye. 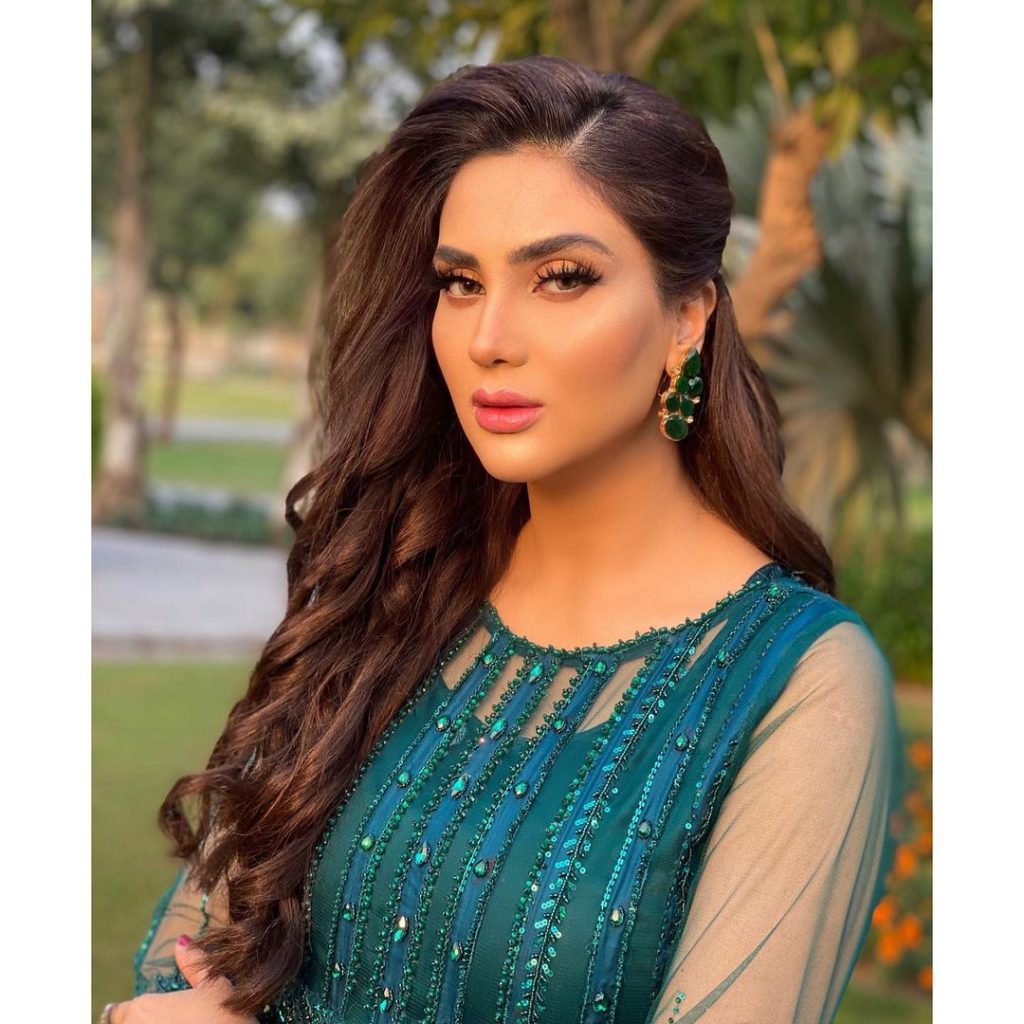 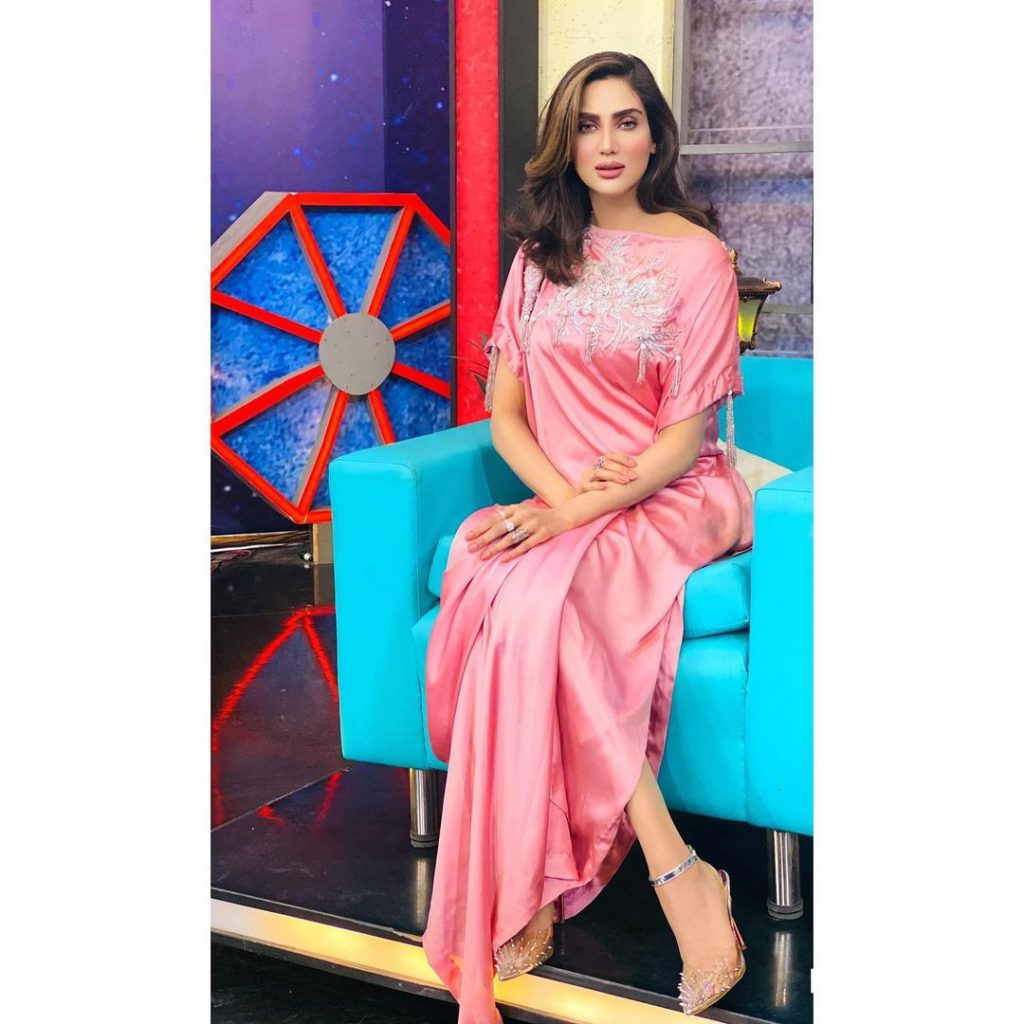 Fiza is often seen with her cute daughter Faraal. The mommy-daughter duo is inseparable as is evident by how she’s pretty fond of her little munchkin. The duo has also been spotted at various TV shows. Fiza Aali shares a strong bond with her daughter Faraal. 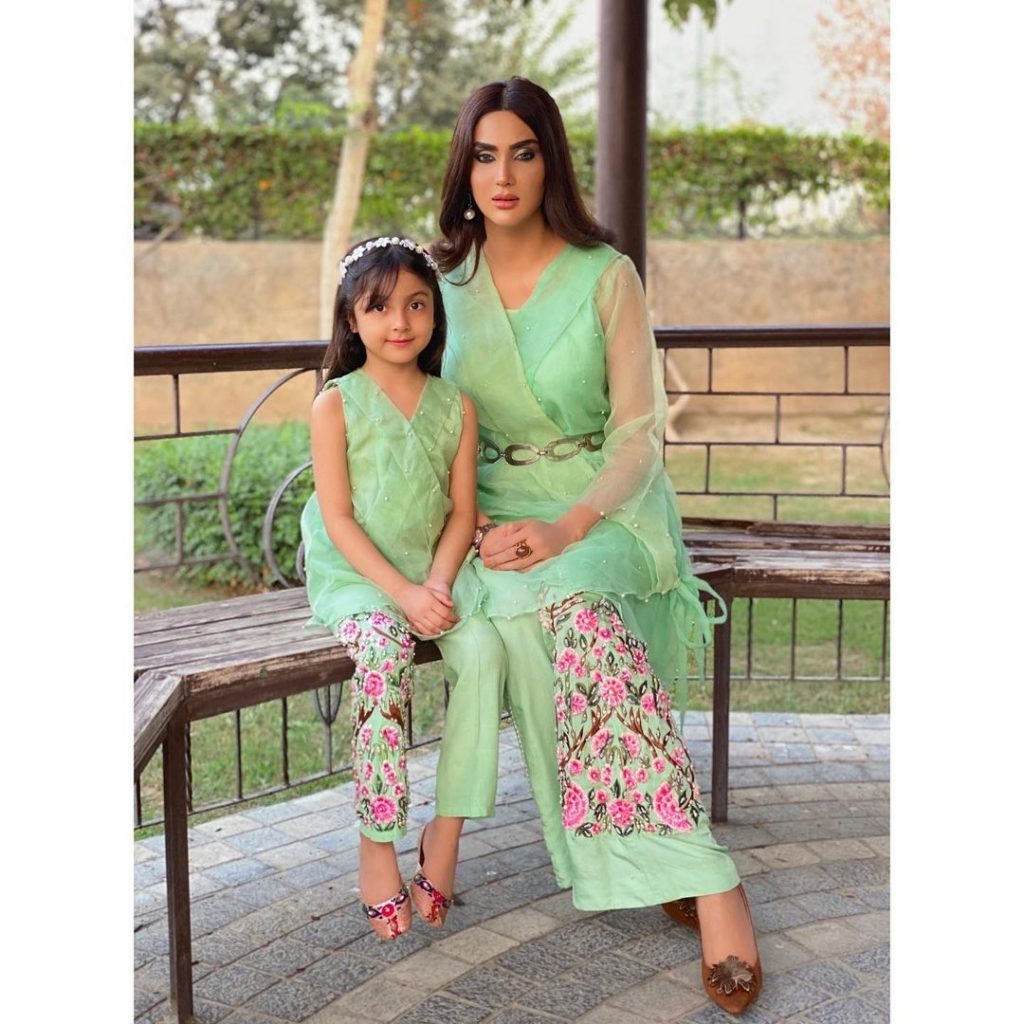 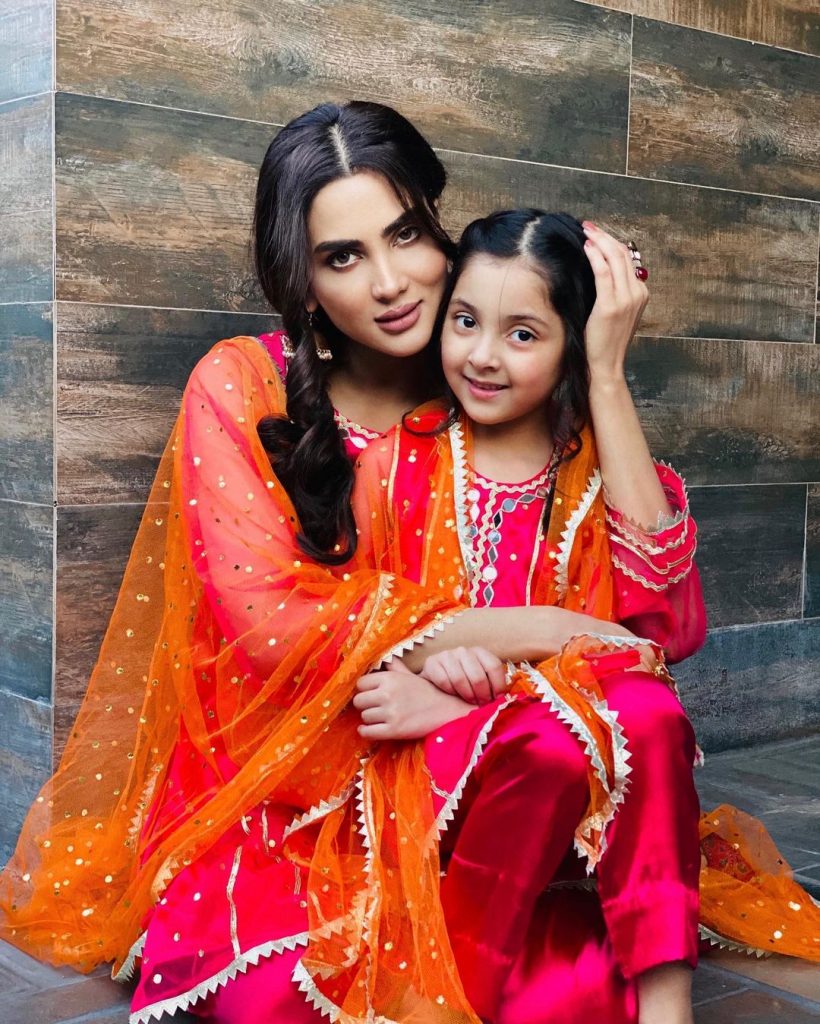 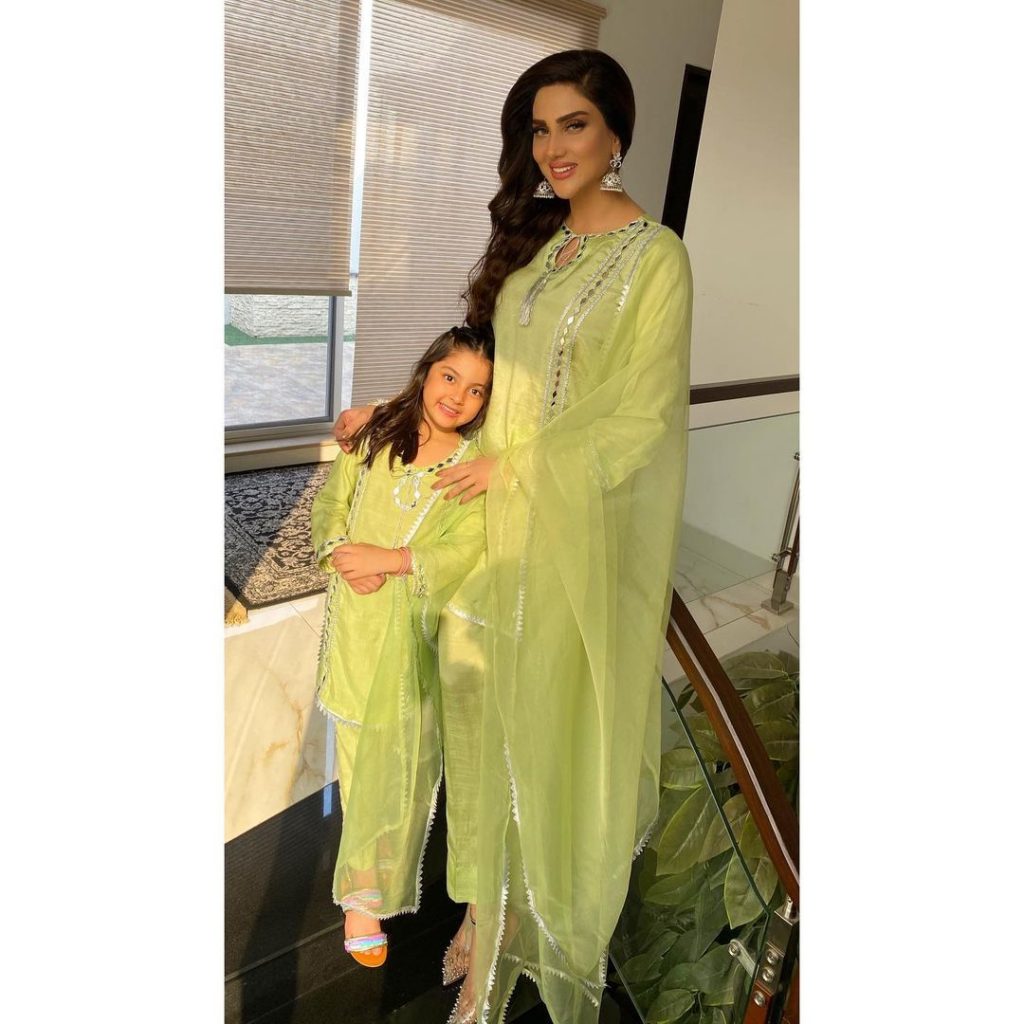 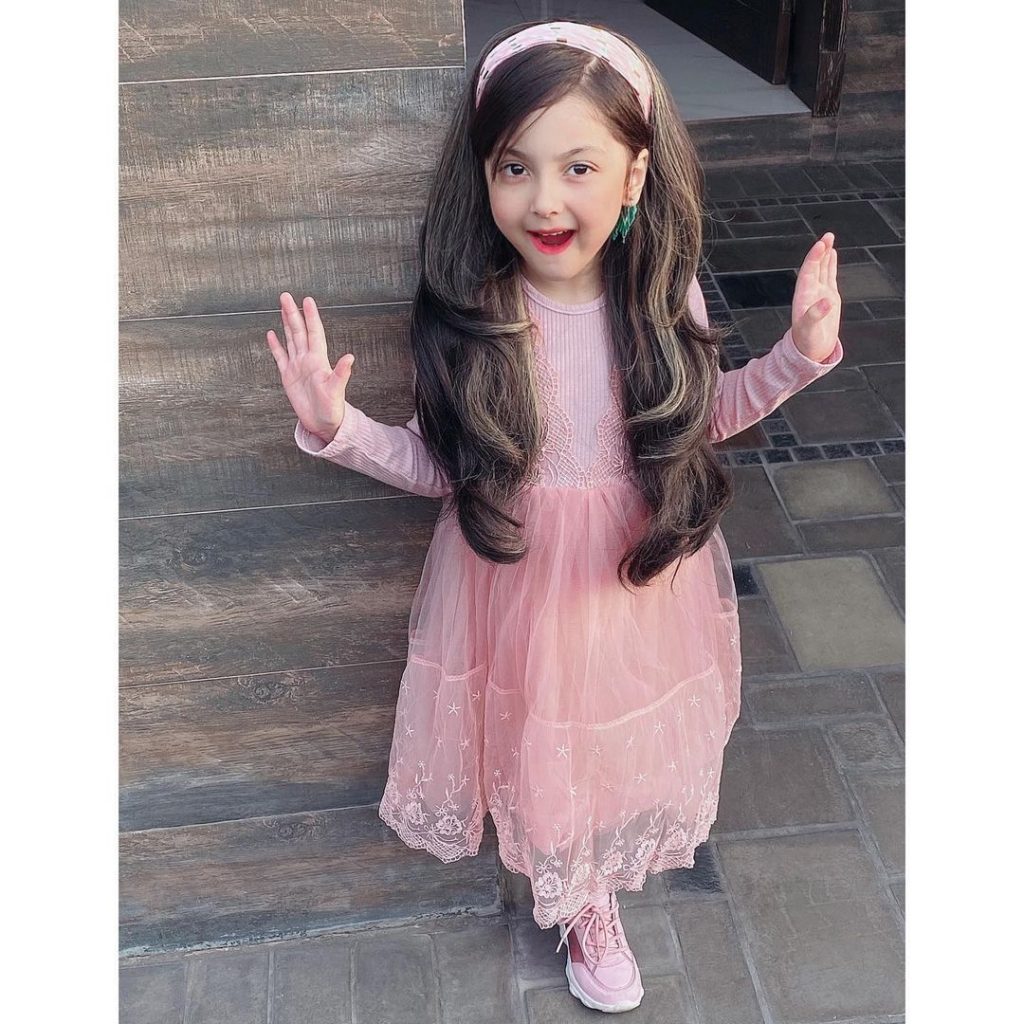 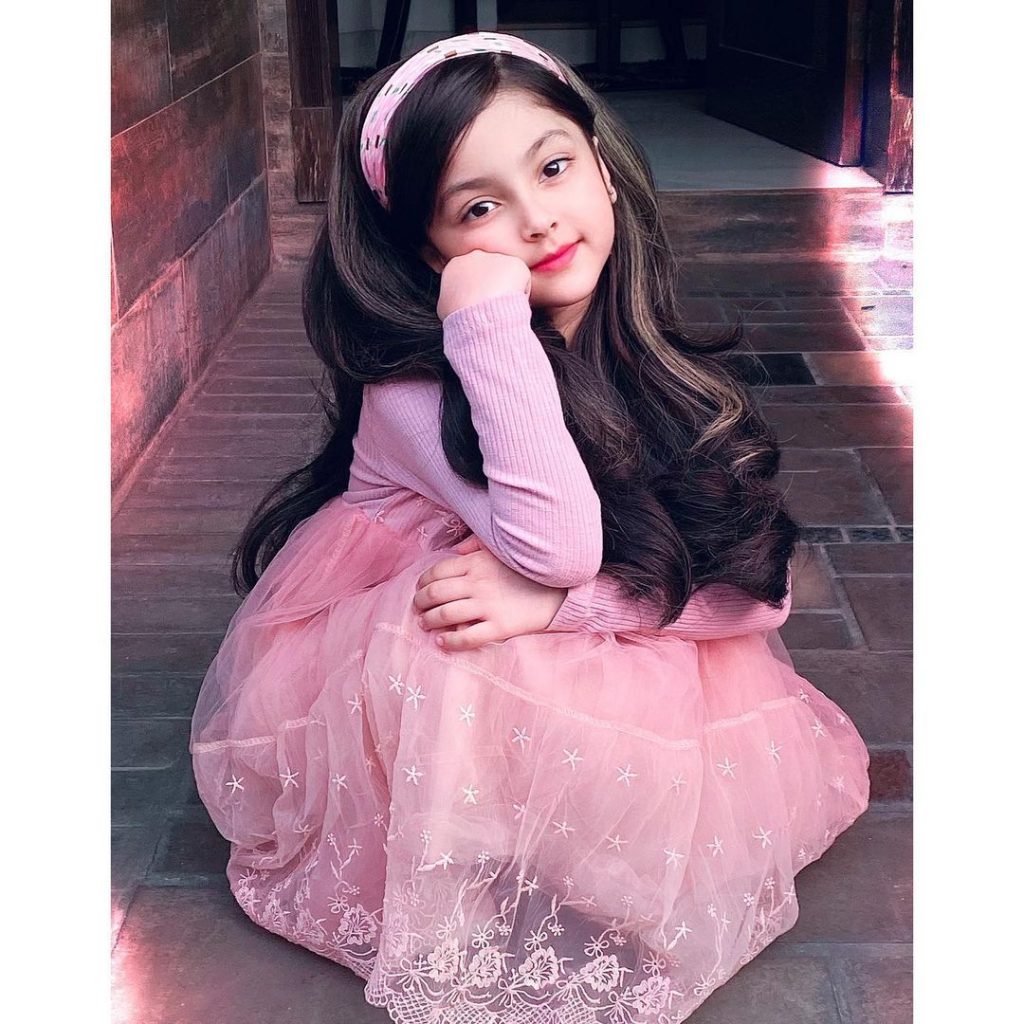 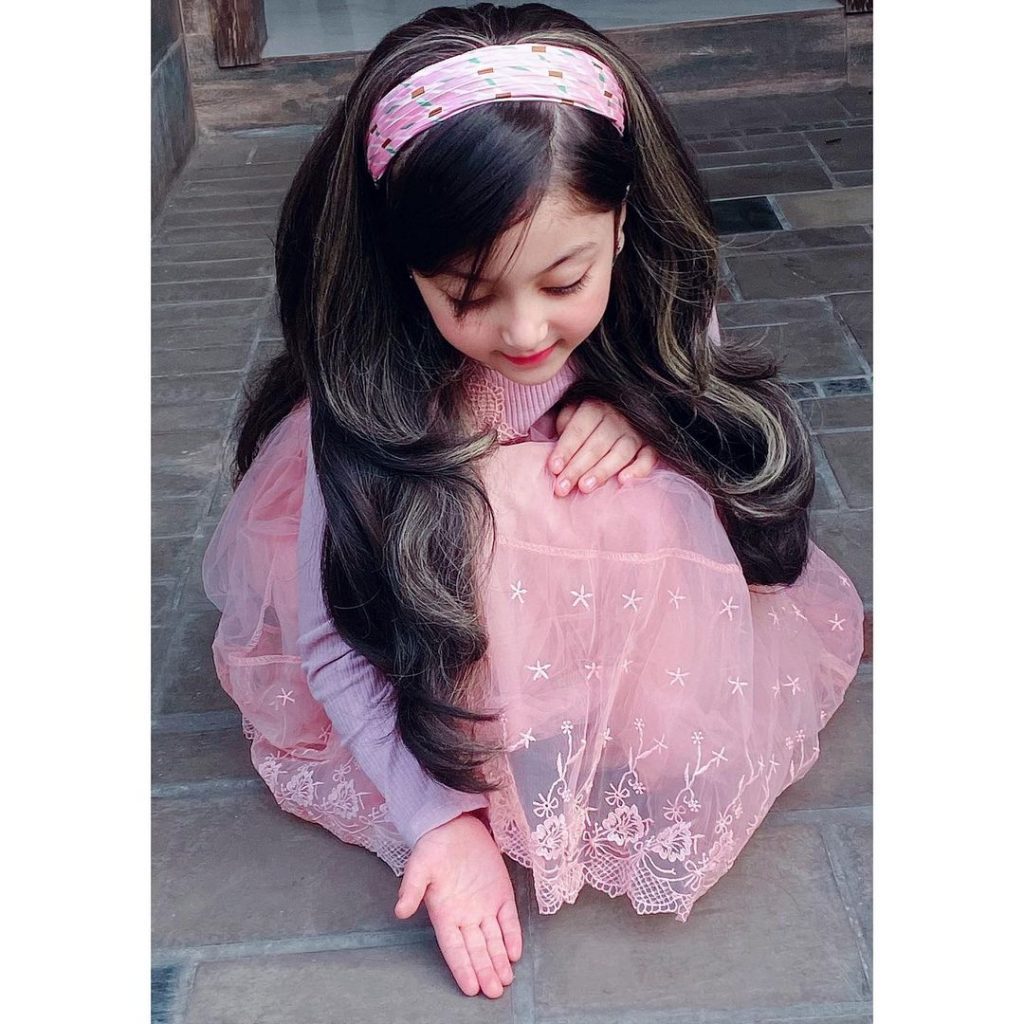 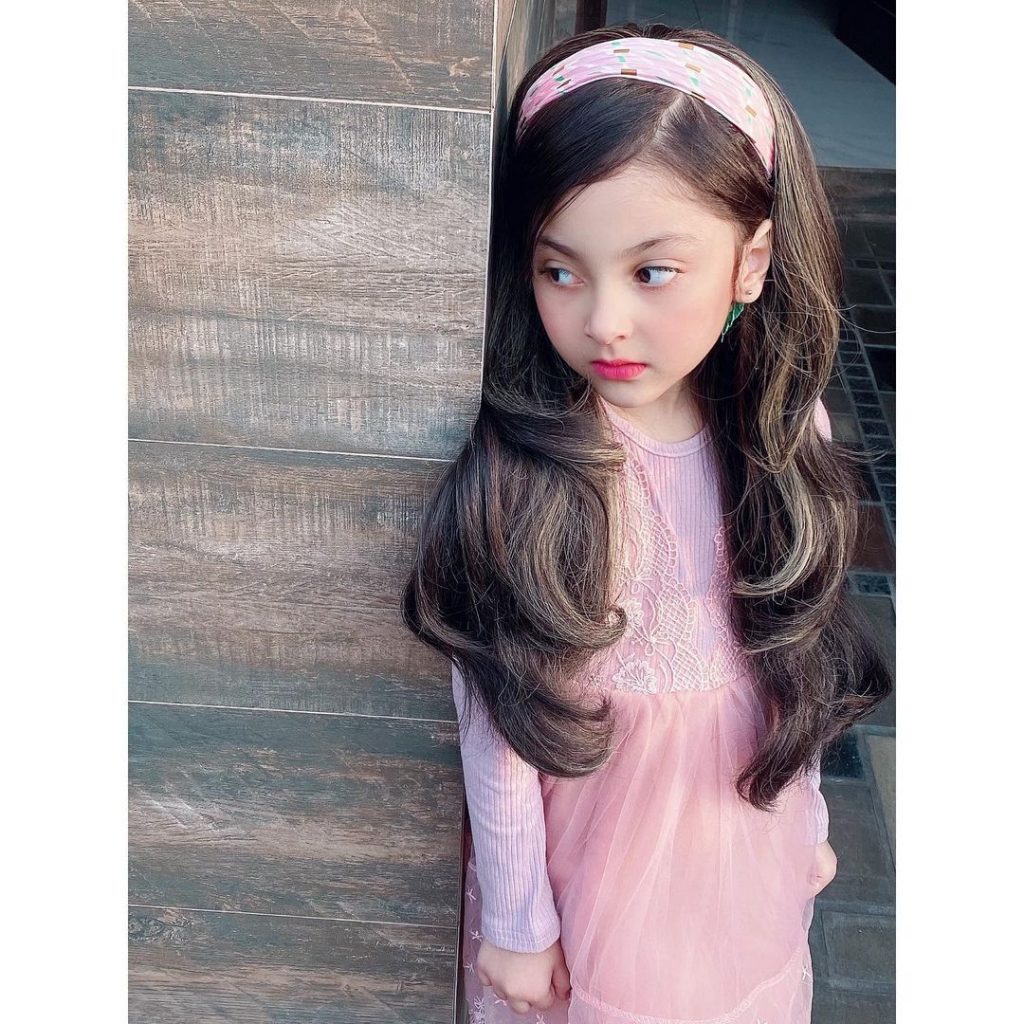 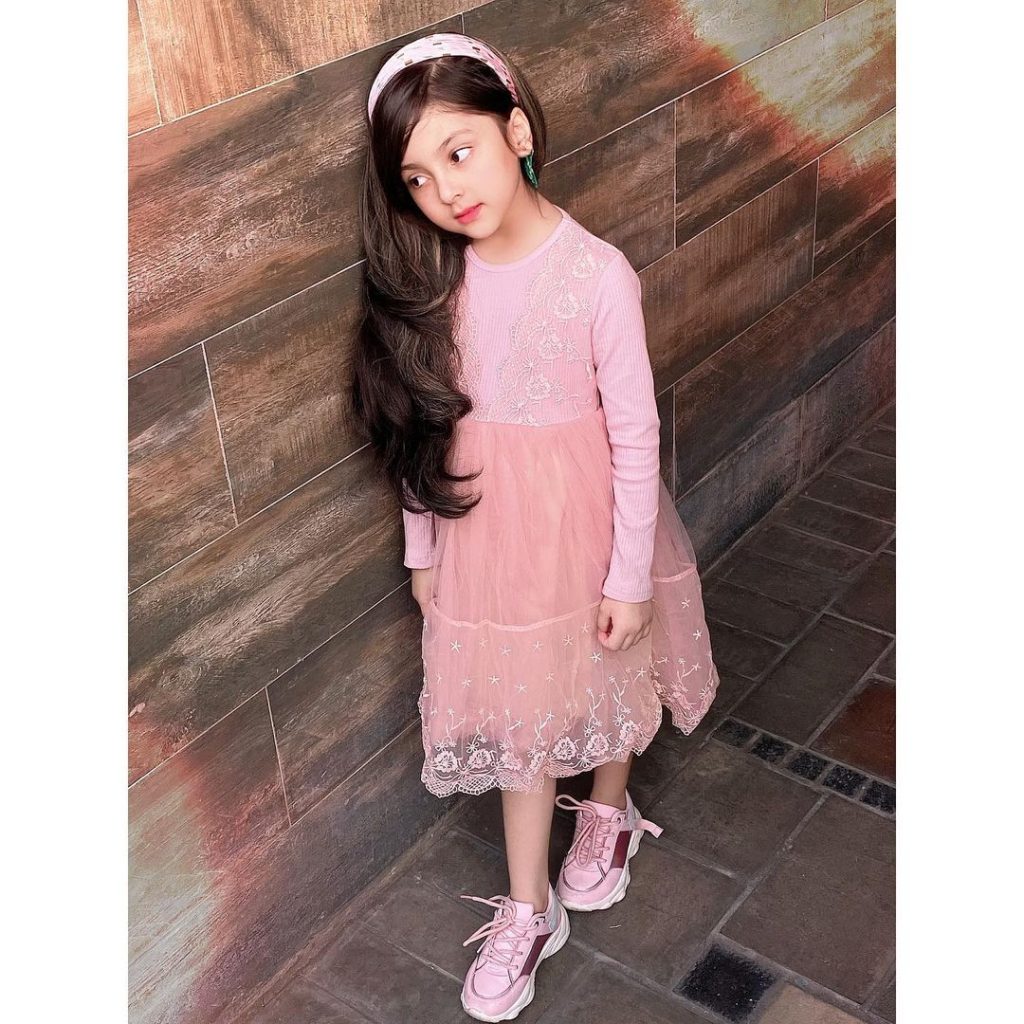 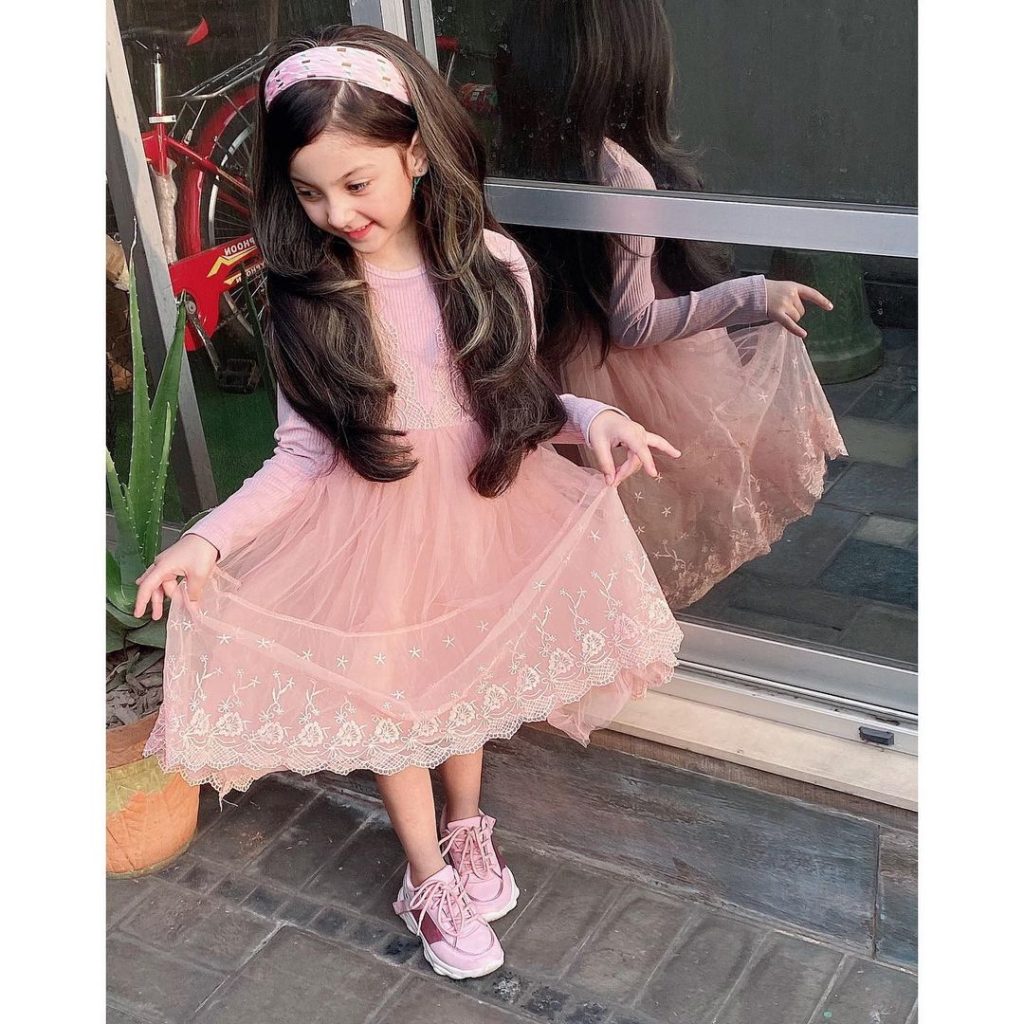 Faraal is spotted wearing a beautiful pink party frock by “Online Shopping Carts.PK”, along with matching hair band and shoes. Faraal looks like a princess in this beautiful outfit.