Fiza Ali is a Pakistani actress and model. Fiza Ali made her acting debut with the memorable drama Mehndi and has worked in numerous plays till now. Fiza Ali got married in 2007 to Fawad Farooq. Together they have a daughter. The couple got divorced in 2017. 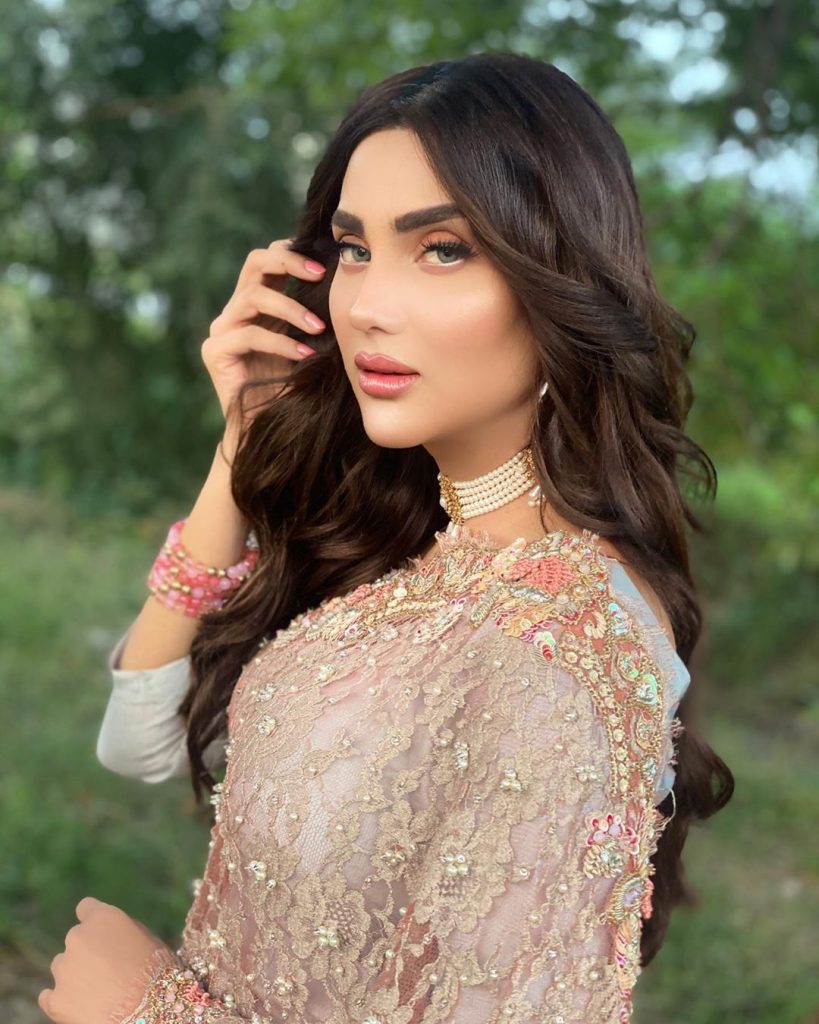 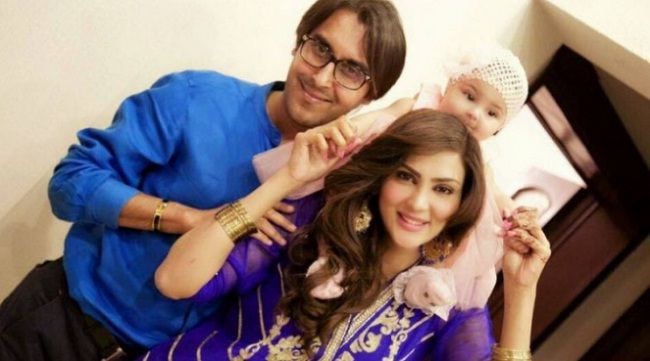 Fiza Ali recently made an appearance in Morning with Juggun where she shared the real reason behind her divorce from Fawad Farooq for the first time. Juggan Kazim asked Fiza that she was in a happy marriage with Fawad, then what happened and which factors led to their separation. Fiza replied: “When I got married to Fawad, I used to live in Karachi, he took me to Lahore because of his work. He was a business person and he is from a Chiniyoti family. We didn’t have any such issues, he never scolded me, abused me, hit me, or misbehaved with me. But yes he is a very social person and he loves socializing. The family I belong to has no concept of parties.” 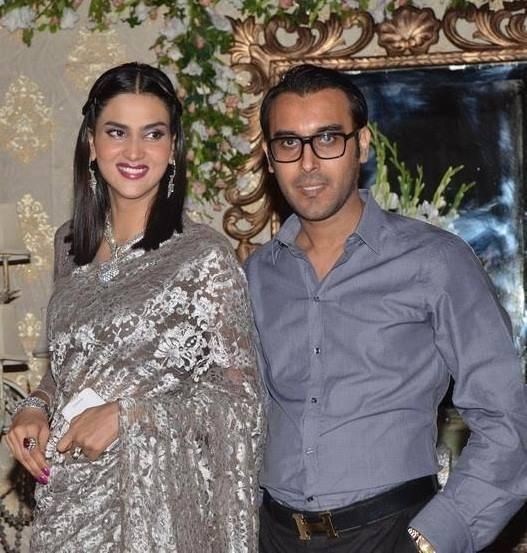 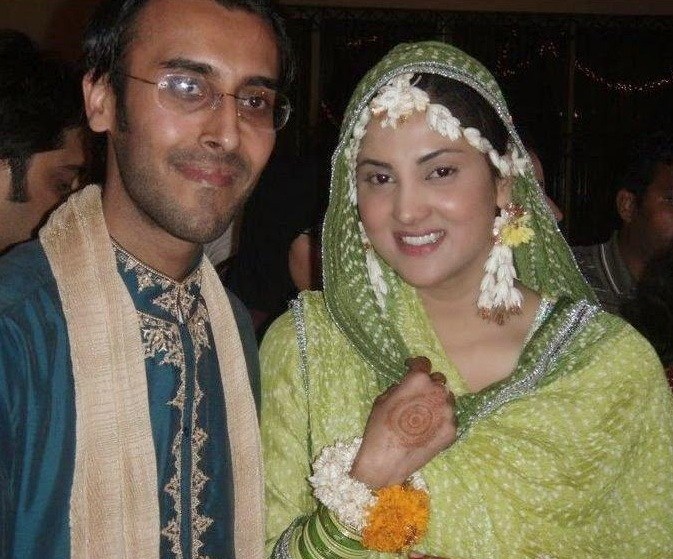 “Ultimately it was my family’s decision. My sister and brother took the decision that I won’t live with him, there were some personal problems. There were no fights in it” said Fiza. 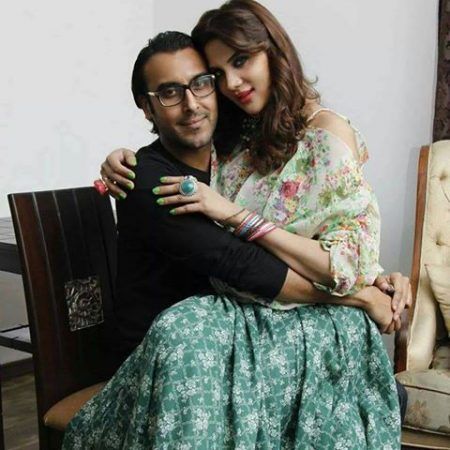