A whole generation of Pakistanis has grown up watching Bollywood films and songs. This made Bollywood stars very popular in the country. Many advertisements also had Indian stars in them including fashion campaigns and billboards. Tus those faces became very familiar to even our children and that is what happened to Fiza Ali’s daughter Faraal Fawad who started to mistake her mom for a very famous Bollywood diva. 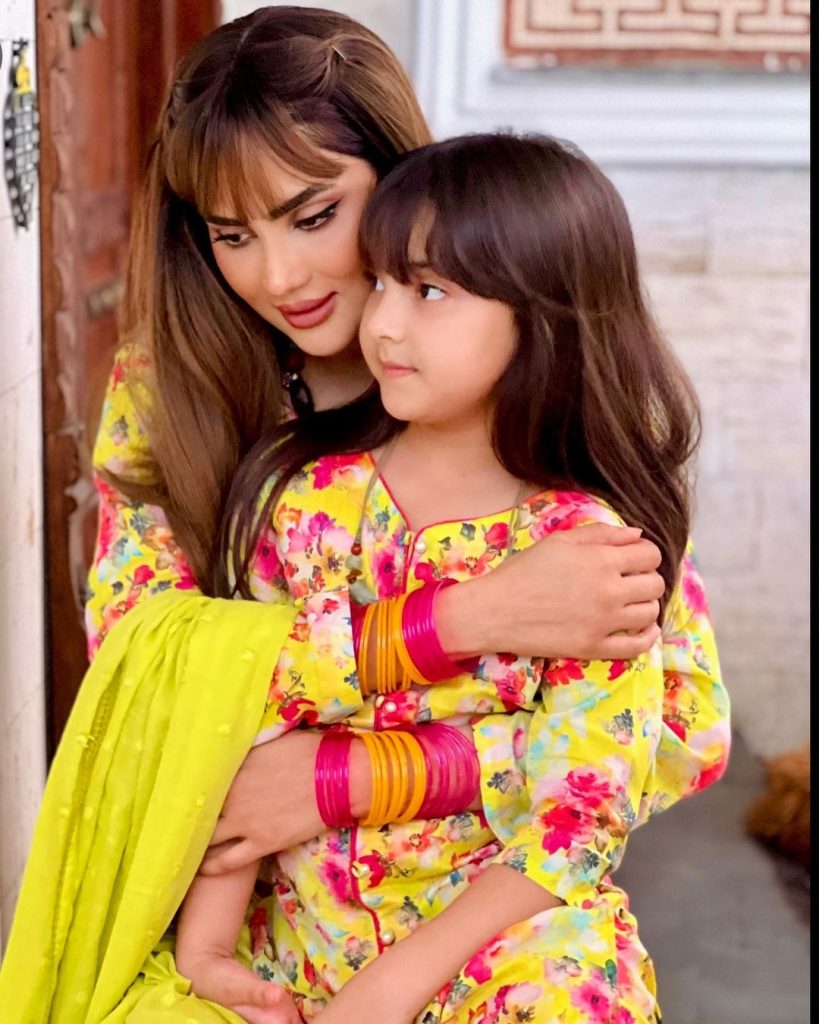 Fiza Ali shared recently on Good Morning Pakistan that her daughter Faraal thought Kareena Kapoor was her mom Fiza Ali. Faraal used to watch many songs of Kareena Kapoor on television that used to play on music channels and always mistook her for her mother. 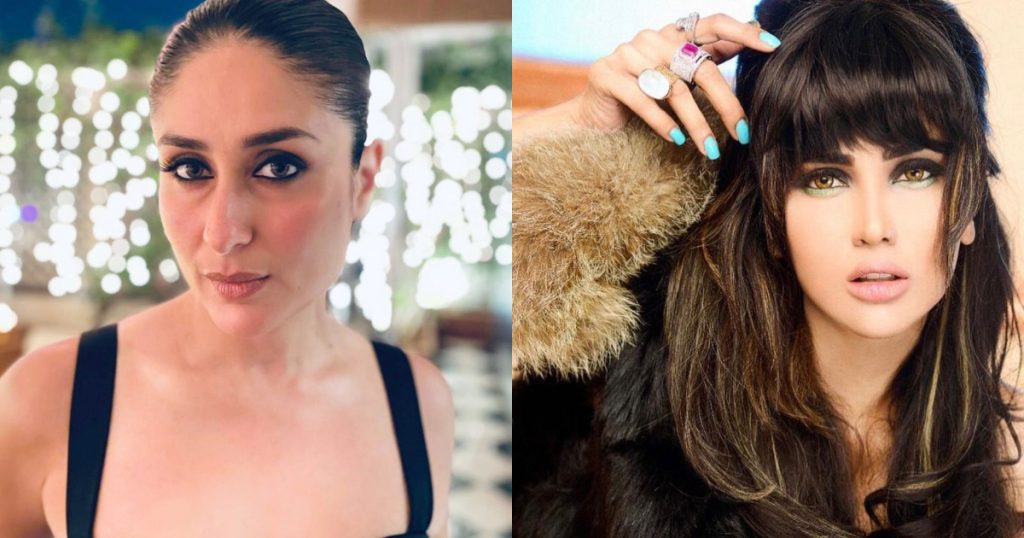 Things however, got problematic that one day Faraal was watching television and she saw Kareena Kapoor’s songs Ye Mera Dil from Don and Bebo from Kambakht Ishq and got really upset as the songs were bold and she was confused about her mom being on television. That is when the whole family including Fiza sat her down and explained to her that she is not Kareena and that is a different woman altogether. 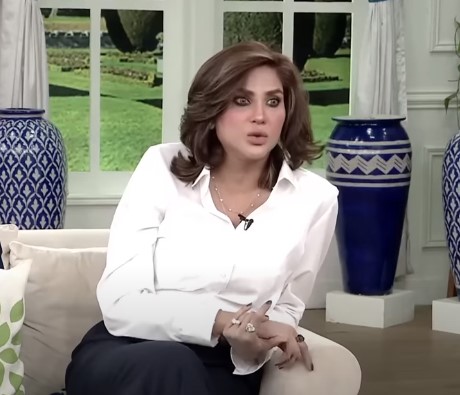 This is the story Fiza revealed and Faraal finally knws now that her mom is not Kareena Kapoor: