Fiza Ali is a Pakistani model, singer, host and actress, and dancer. She started her modeling career in 1999. In 2003, she started her acting career with the drama serial Mehndi. Notable programs in which she has appeared include Love Life Aur Lahore, Chunri, Woh Subah Kab Aayegi, and Moum. Fiza Ali is nowadays mostly seen in morning shows, where she gives skincare tips and makeup lessons. 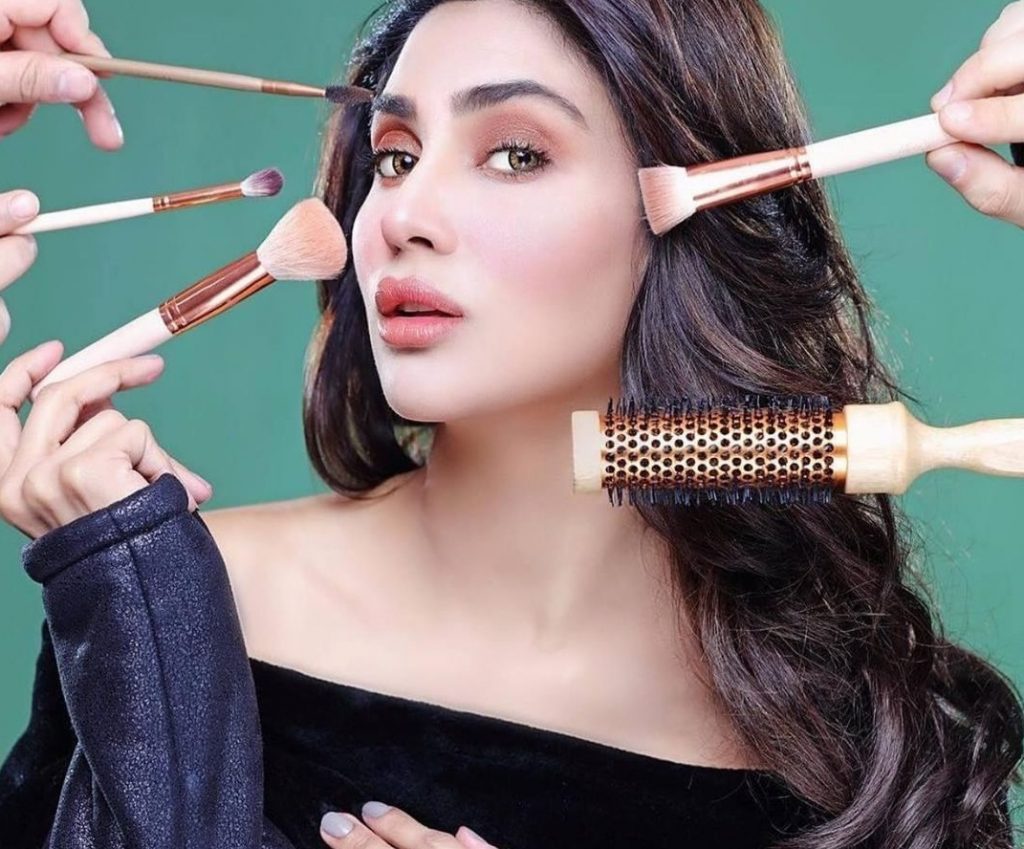 Fiza Ali is now trying her luck with singing. Fiza is blessed with beautiful vocals. She has previously sung a couple of songs. Fiza has recently released her new single by the name of Rangraliyan. The song is presented by Panther Records. The song is written and composed by Sheraz Upp. Rangraliyan is Directed & Produced By Sahibzada Mohsin & Shaheer Asim. Fiza Ali looked radiant in the video of Rangraliyan.

Fiza Ali got a mixed response on her song Rangraliyan. Some people loved it whereas, others didn’t like the overacting done by Fiza Ali in the video. Here we have garnered a few public comments. Let’s have a look at what people have to say about the new song by Fiza Ali: 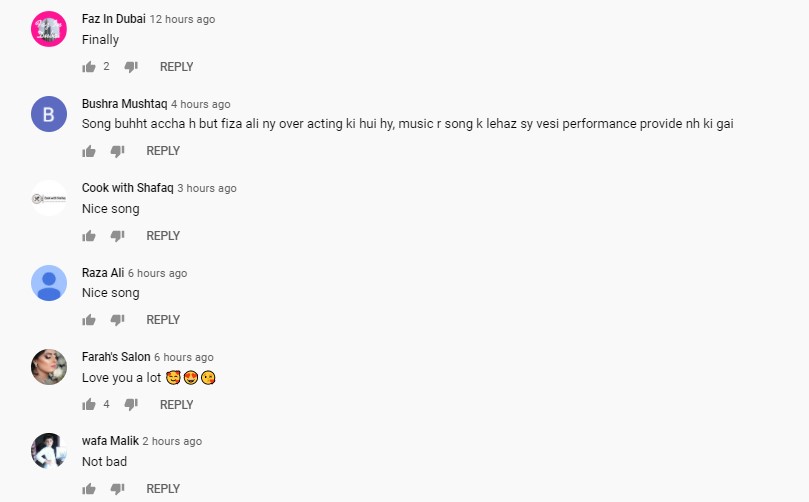 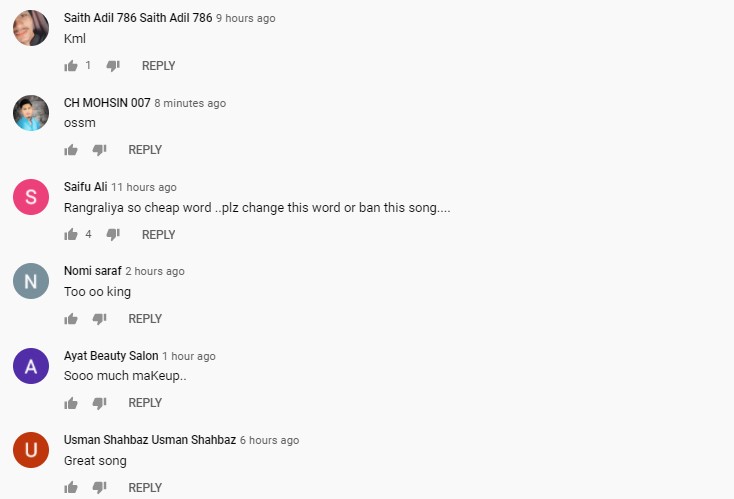 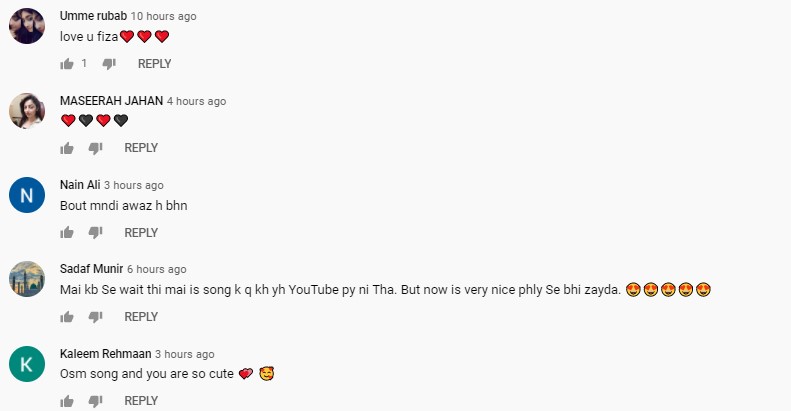