Saba Qamar Discloses The Reason Behind Not Marrying Yet

Saba Qamar is a powerhouse of talent who always amazes everyone with her husky and substantial performance be it a serious one or a comic role. She is a Pakistani actress, Model and Host who is no less than an inspiration for all the junior actors of the industry. 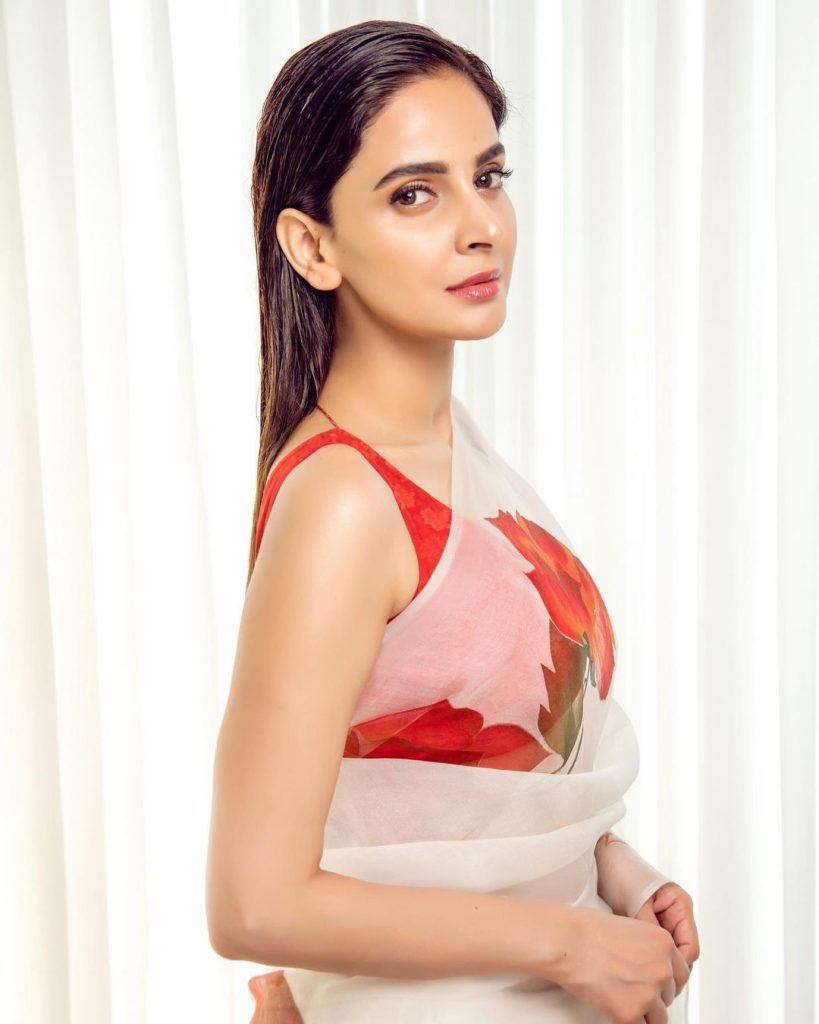 Recently Saba Qamar taking to her Instagram story disclosed the reason behind not marrying yet. Saba posted a picture which clarified the reason of being single and the actual reality of marriage according to her point of view. Check it out! 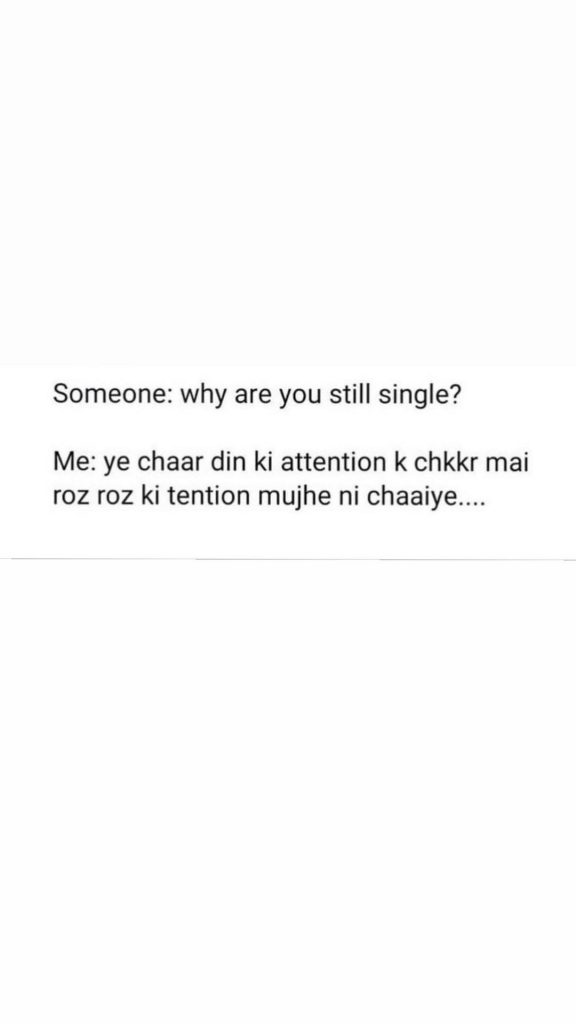 A few months back Saba Qamar was in a relationship with Azeem Khan but later on due to some personal reasons both parted their ways and decided not to get married. 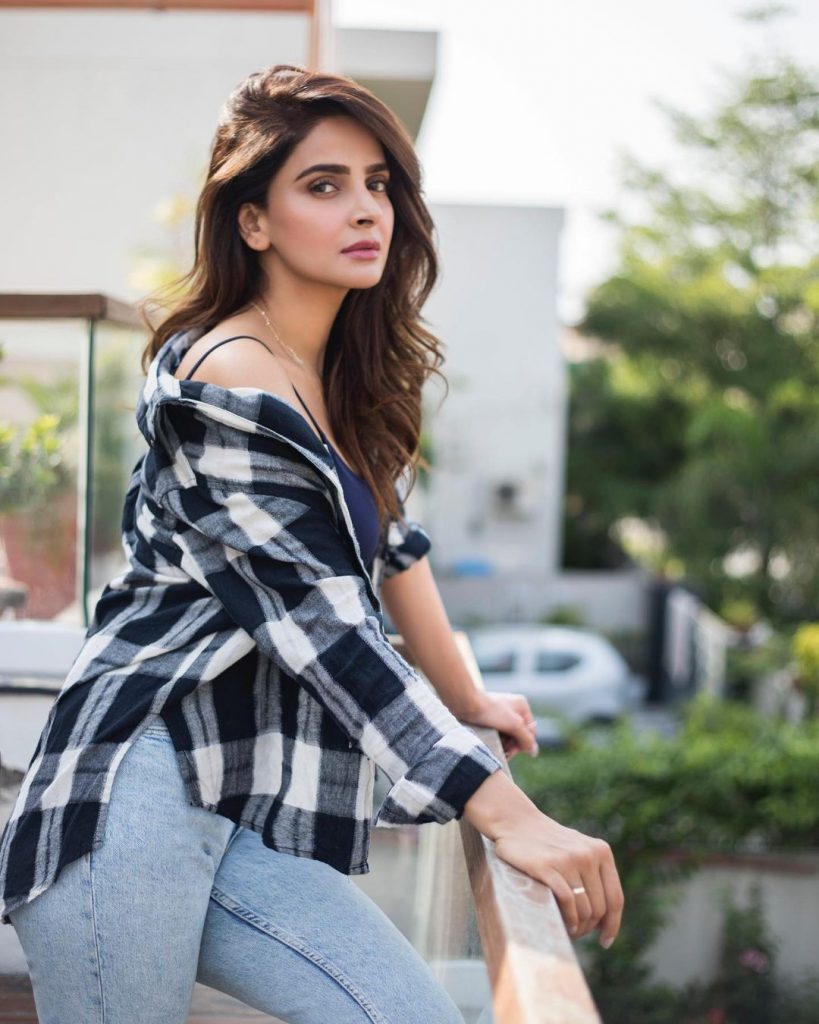