The fate of many of the leading men and women in our dramas has been determined by the kind of friends they had. If Sara in Hamsafar did not go along with what Asher’s mother had planned for Khirad, things would be very different. Had Maham and her husband been more sincere in their friendship, the misunderstandings between Sehrish and Ehtesham in drama serial Shuk would not have occurred. If Maleeha in drama serial Daam decided to put her friendship before her own interests, had she not been jealous of her best friend who had always stood by her, Zara’s life would have been very different! Mahi’s online friend Saifee in drama serial Malal almost ruined her marriage because he wanted to get back at her. Recently in drama serial Shanakht we saw Hashim rejecting Annie’s proposal primarily because of what his friend had to say about her.

What I am trying to say is that friends do not only make a huge difference in real life but they play a pivotal role in taking the story forward in dramas as well. Not many of the leading men and women in our dramas have been lucky enough to have good friends but there are some characters who were blessed with friends who were always there for them. 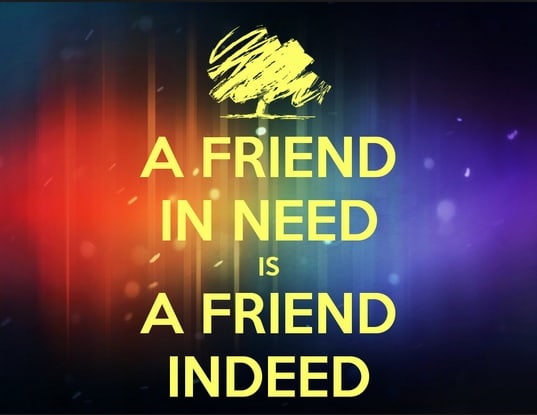 Here is a list of friends in some recent dramas who played an important and positive role in the lives of the main leads.

Daniyal’s journey would never have ended happily if he hadn’t met Laila on the train station the day he was leaving for Karachi. In the beginning the viewers kept on guessing whether Laila’s intentions were pure or not but gradually it was revealed that Laila genuinely wanted to help Daniyal because she valued his friendship. Laila was lonely and so was Daniyal therefore they understood each other. Even though Laila had feelings for Daniyal but she never tried to manipulate her way into his life. The friendship between both these characters was made even more special because of the on-screen chemistry between Mikaal Zulfiqar and Sabreen Hisbani. 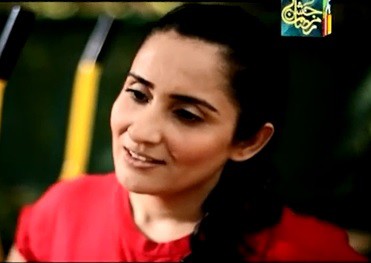 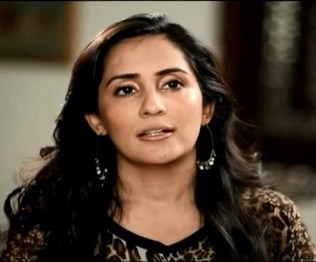 Kukoo and Mrs. Khan in Pehchan:

We hardly ever get to see women characters in our dramas standing by each other through thick and thin but the three friends in Pehchan, Kukoo, Mrs. Khan and Laila had an exemplary friendship. Laila derived her strength from Kukoo and Mrs. Khan and they always gave her sound advice. Mrs. Khan helped Laila in her business and looked out for her like she was her own daughter. Kukoo’s character was one of a kind in many ways, she did not want Laila to continue fooling herself. The story wouldn’t have taken the turn which it did if it wasn’t for Kukoo. The conversations between these three friends and the settings in which these conversations were shot were definitely a treat to watch. The chemistry between Iffat Rahim, Anita Camphor and Alishba Yusef was unforgettable and the way their experiences helped shape up their personalities made their characters more relatable. 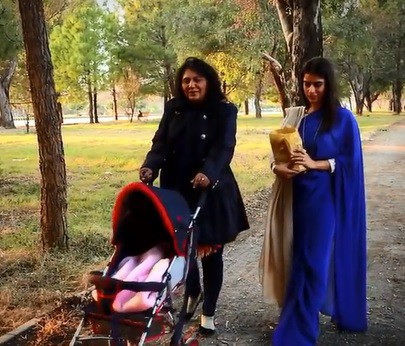 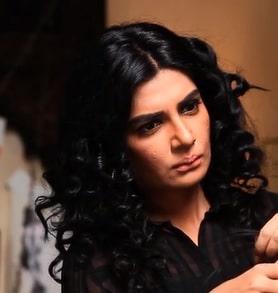 Mrs. Khan did not have the strength to break away from a marriage that was only harming her emotionally but she wanted Laila to be happy because she did not want her to end up like her after 30 years or so. Now how many of the older ladies in our dramas have such positive thinking? Barely any!

I must say that Romaissa’s conversations with her friend were few of those moments when the viewers got the chance to look at Romaissa as a living and breathing human being. Romaissa’s friend always proved to be the voice of reason and since she was the only friend which Romaissa had therefore whatever she said had a lasting effect on her. Romaissa’s friend advised her to be more confident when she was in her Khala’s house and most importantly she always asked Romaissa to stay positive after Nabeel’s death. 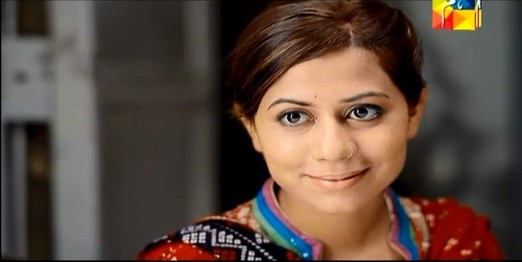 The actress playing the role of Annie’s friend in Shanakht may not be very convincing as far as her performance is concerned but her character has everything going for it. The main protagonist of the show Annie always turns to Ayesha for advice since Annie has just started following religious teachings strictly but Ayesha has been wearing a scarf for a long time and she also has complete support of her family. Ayesha is not only a friend in need but also one who understands Annie’s situation. Even after Annie’s mother tells her off she does not hold a grudge against Annie. Ayesha must have been an inspiration for Annie because we see Annie’s mother constantly “blaming” her for the change in Annie’s personality. A very well-balanced character with a very pleasant feel to it, Ayesha is definitely a friend in need! 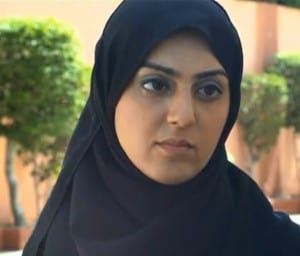 Koi Nahi Apna was a total wreck in all the departments, Fahad Mustafa’s performance was the only good thing about the show but he could not obviously save this sinking ship single-handedly since good dramas are a result of team effort. Apart from Fahad Mustafa the only likeable character in the play was that of Zainab who was actually Alvira’s friend but after Alvira left she supported Hamza and Shiza in all ways possible because she felt that it was the right thing to do until Alvira and Hamza got back together. Many viewers wanted to see Hamza and Zainab together but she was the one who brought Alvira and Hamza together in the end.

Salma Hassan played her character very well and the way in which she got closer to Shiza and Hamza was rather unpredictable and probably the only intelligent development in the play. Zainab definitely falls in the category of one of those friends that change the lives of our leading men and women in dramas. 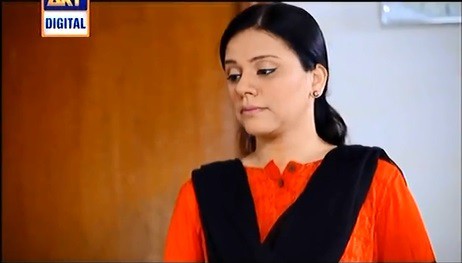 Apart from some of the most nuanced mother characters in the play, this one too has a friend which everyone would wish to have! Arham leaves for Kuwait right after getting married and Fiza is constantly complaining about every other thing, he is under stress all the time and the only person he can turn to is his friend and roommate. Without siding with either of the three ladies in the house Arham’s friend tries to calm him down and solves his problems. The character’s presence is rather nominal in the play but one can’t help but wonder where Arham would be without his friend to rely on. The actor playing the role is a newbie and you don’t really warm up his style of acting instantly but the positivity in his character makes it likeable. 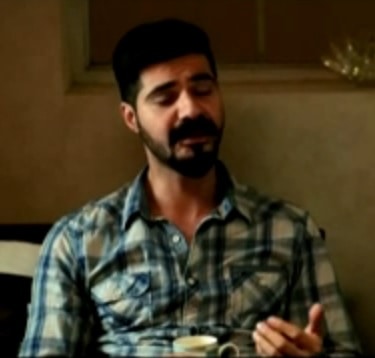 These are all the good friends that I could think of, I am sure the Pyare Afzal fans will probably have a name or two to add. Feel free to add to the list and do share your thoughts about the friends which are included in the list.