Social Media Forums are flooded with fun BTS pictures from the sets of Drama Serial Mere Apne, which has a whole lot of young energetic actors working on it. Let’s have a look at few pictures below. 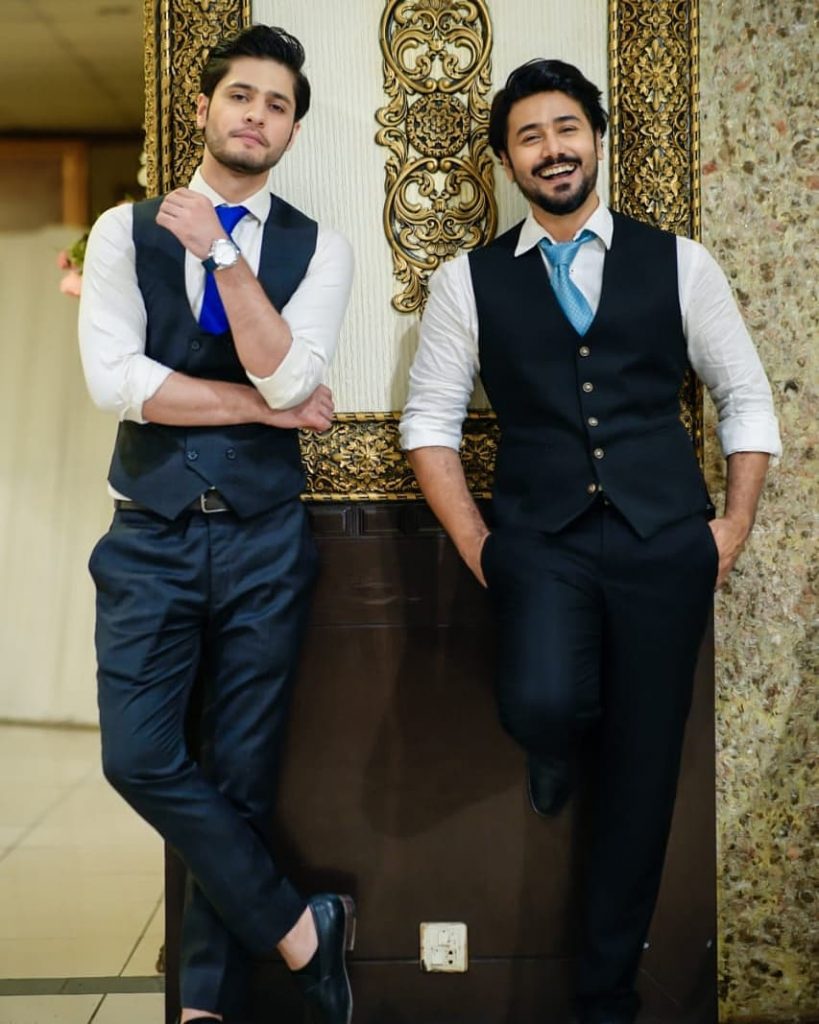 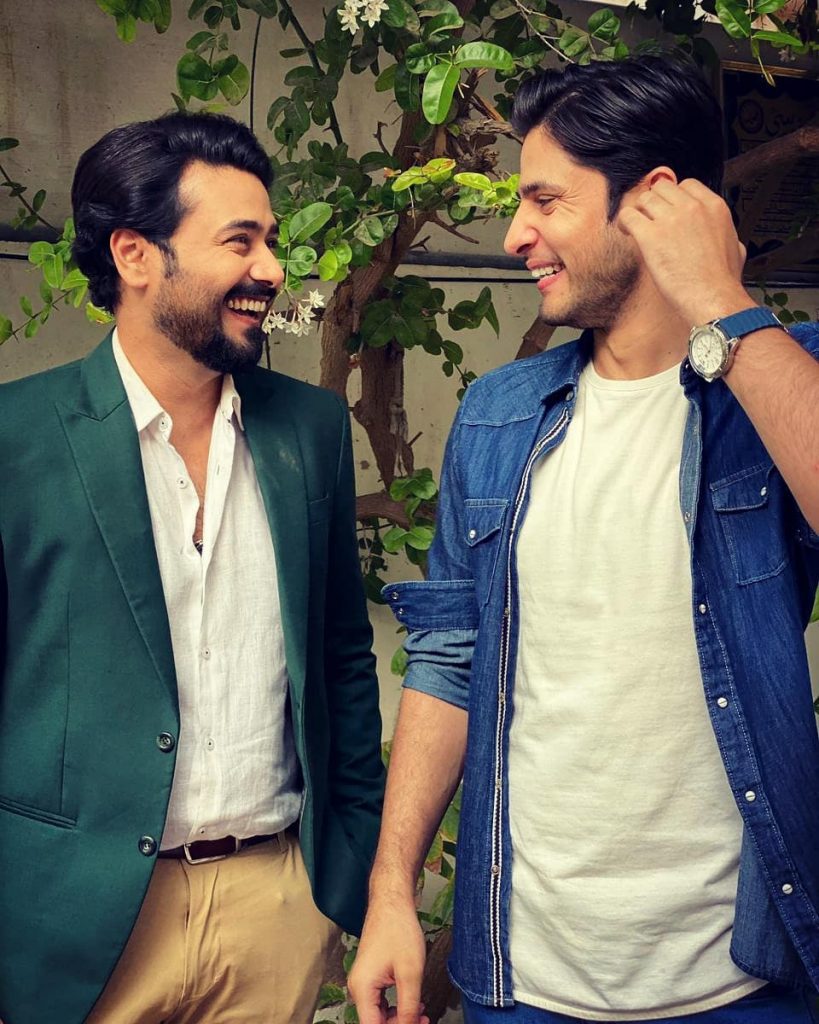 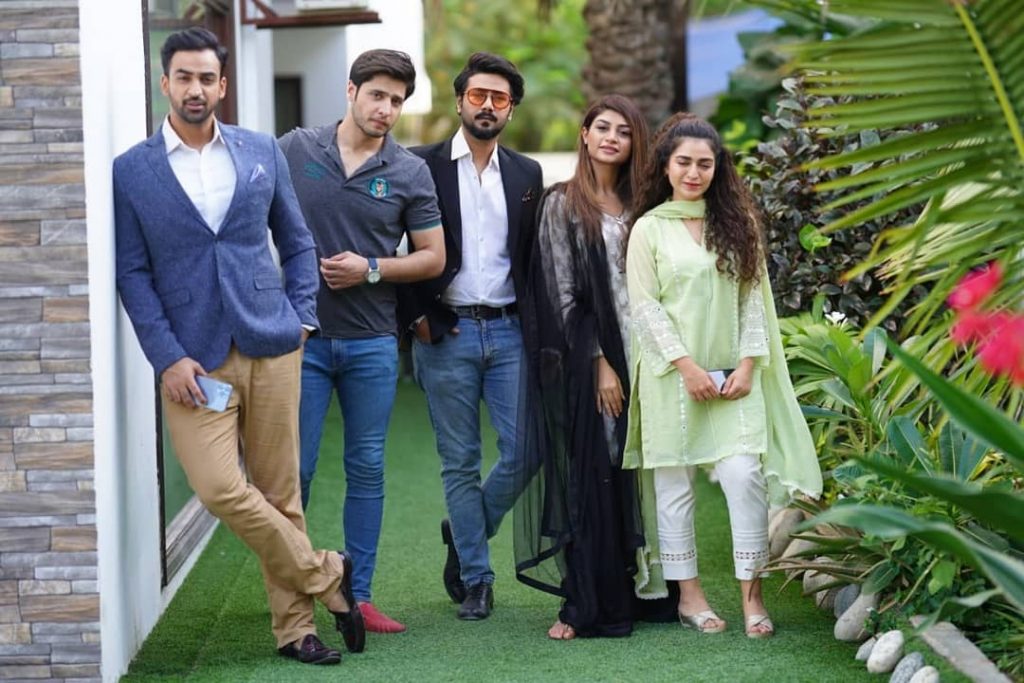 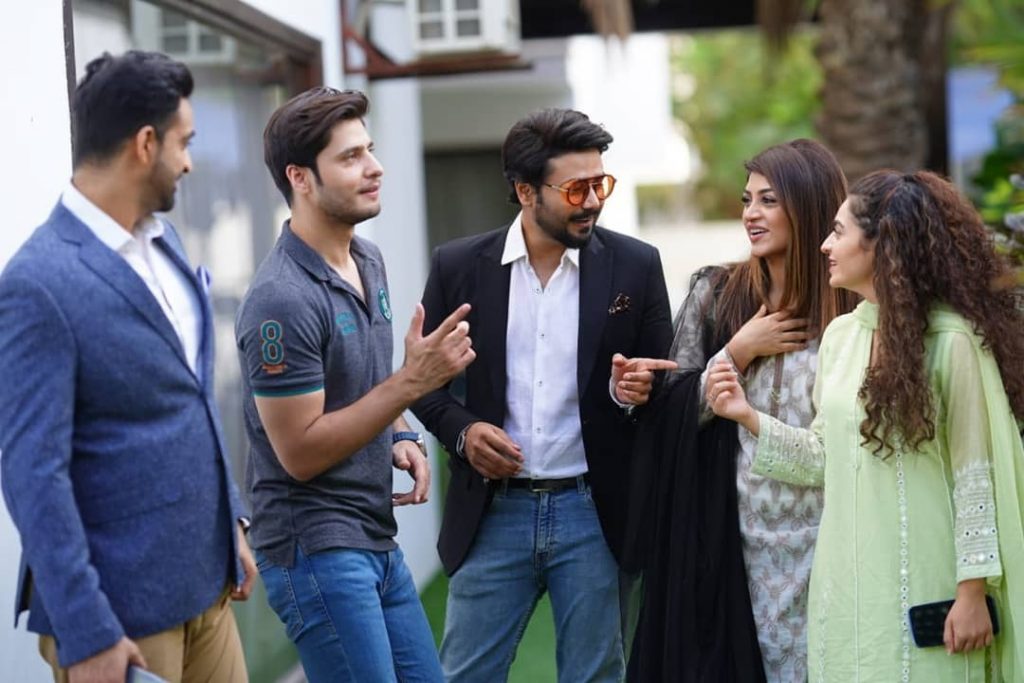 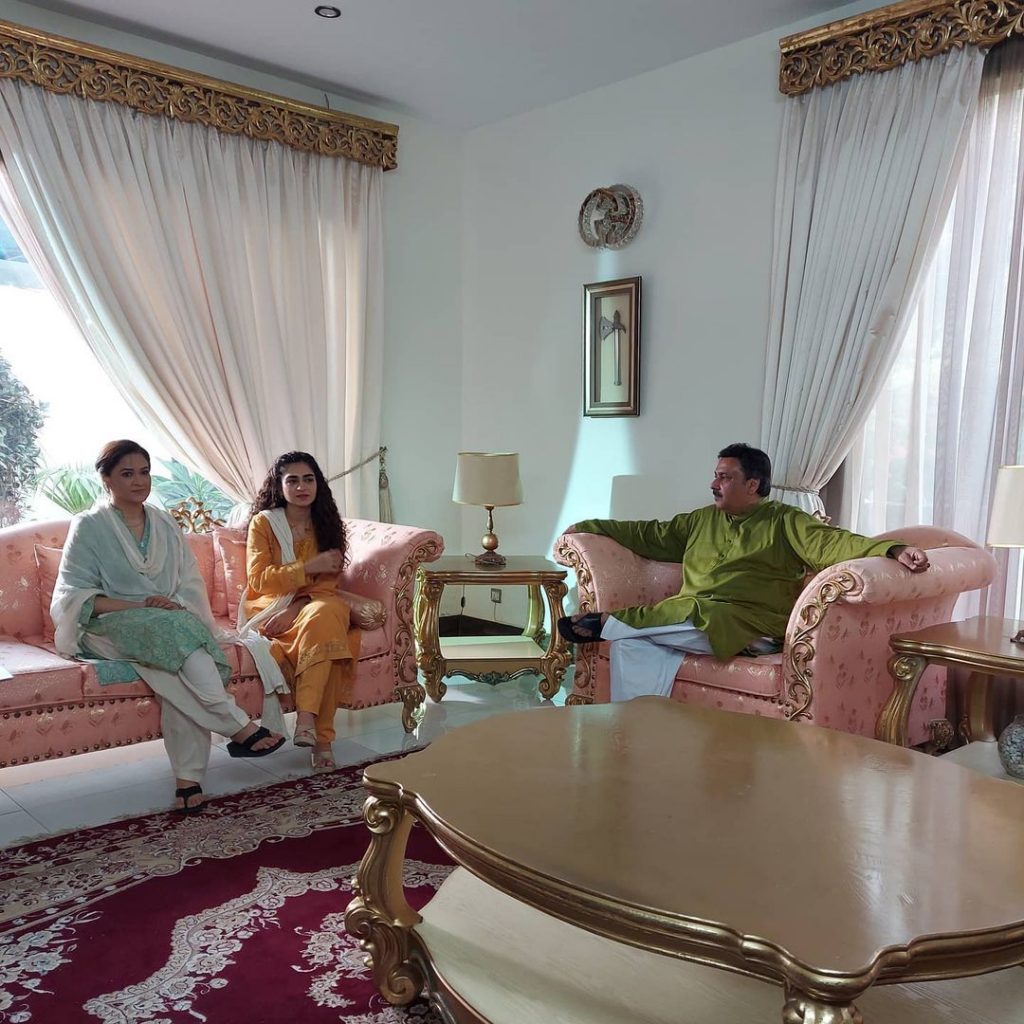 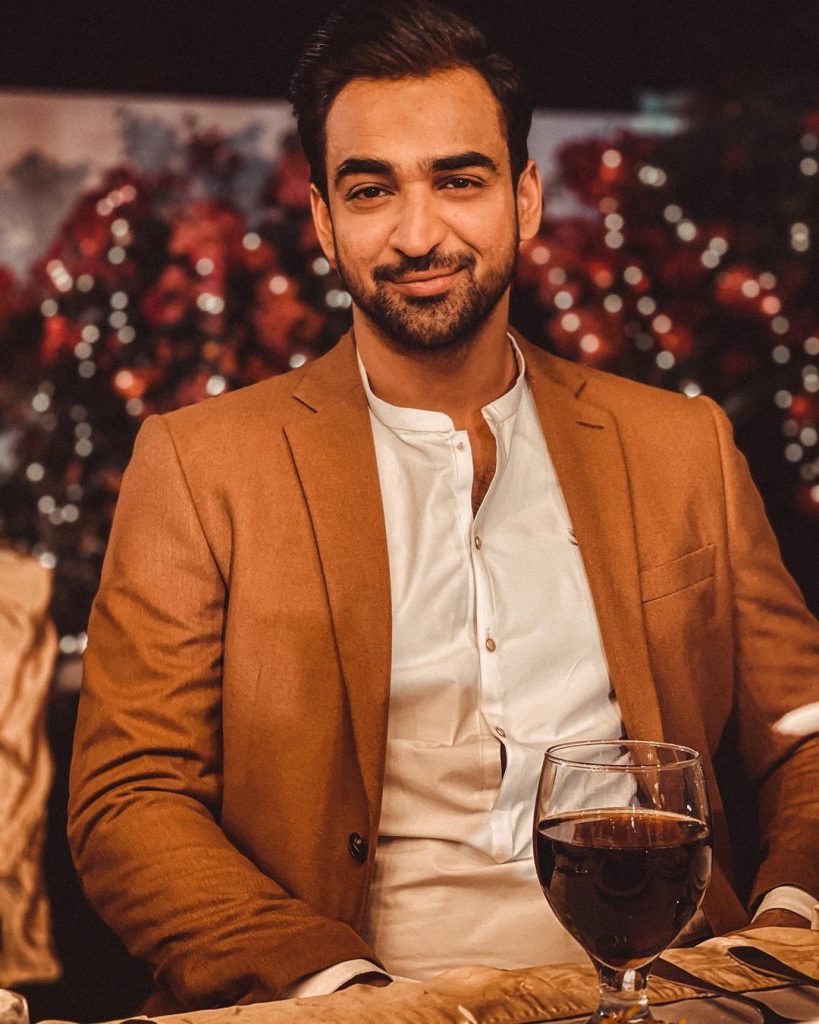 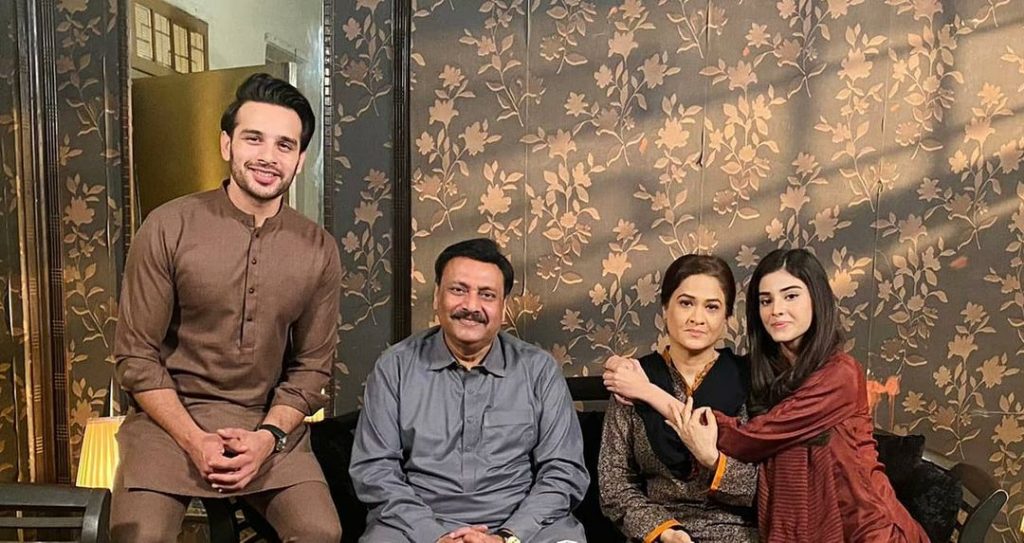 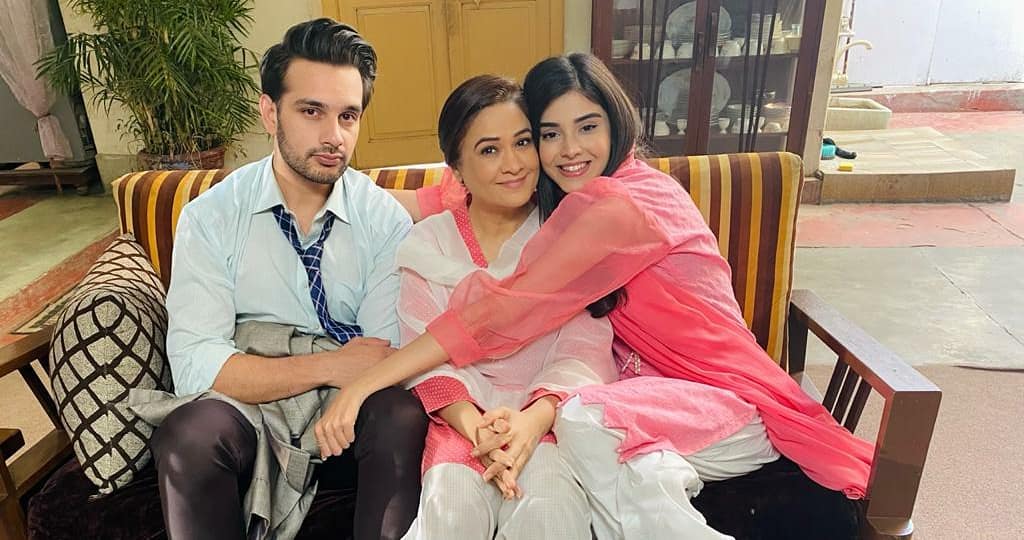 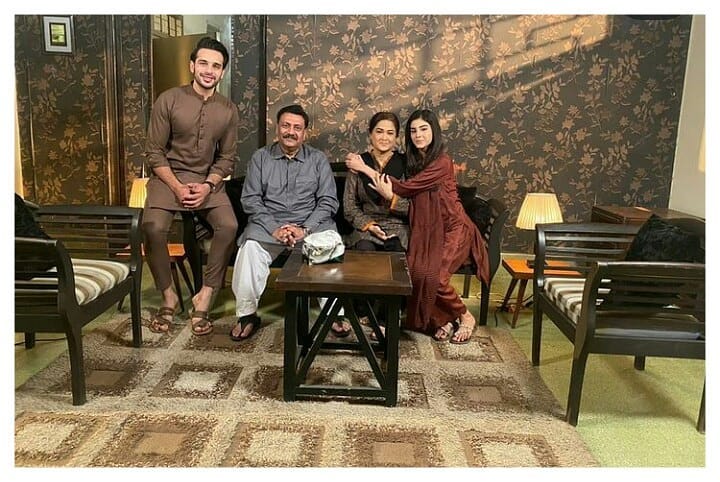 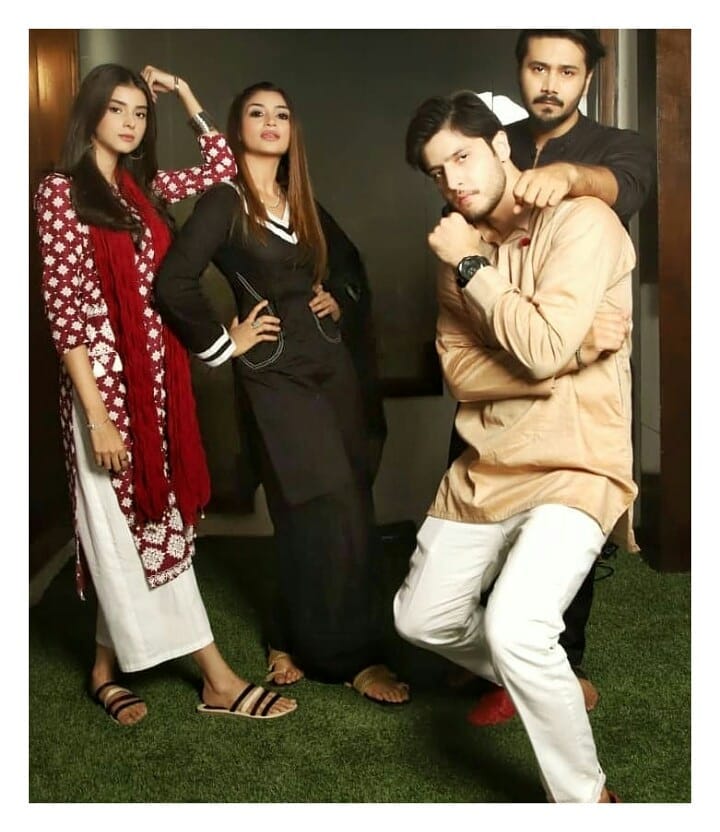 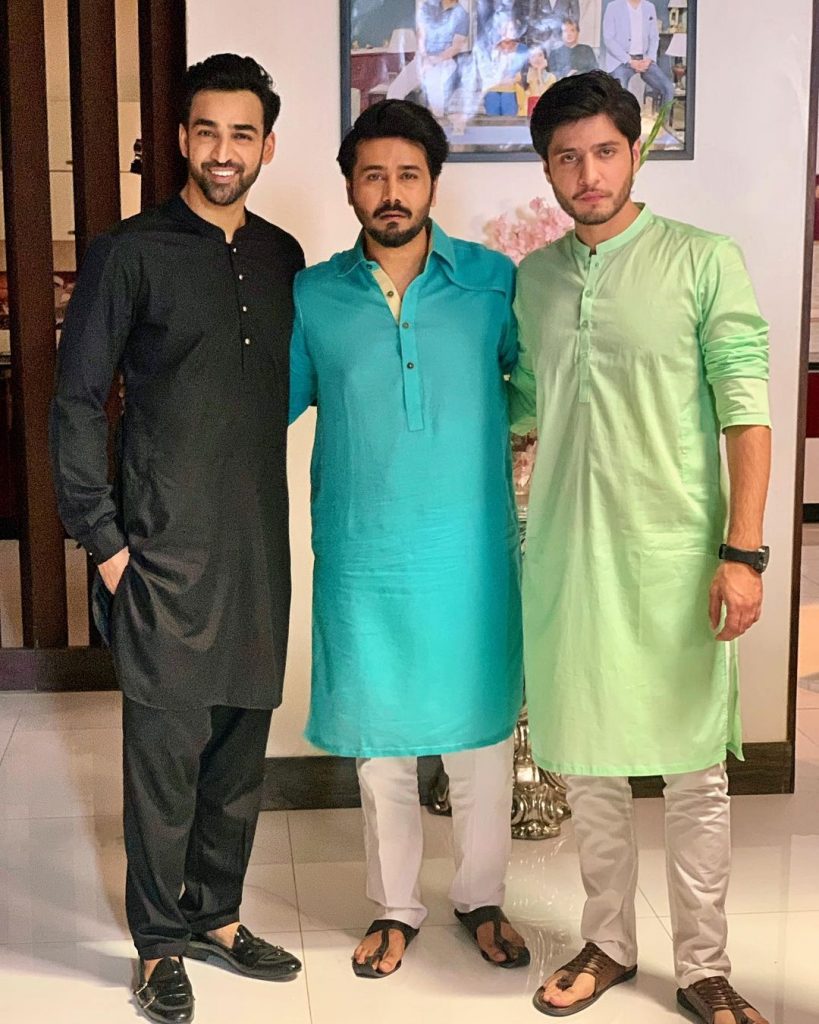 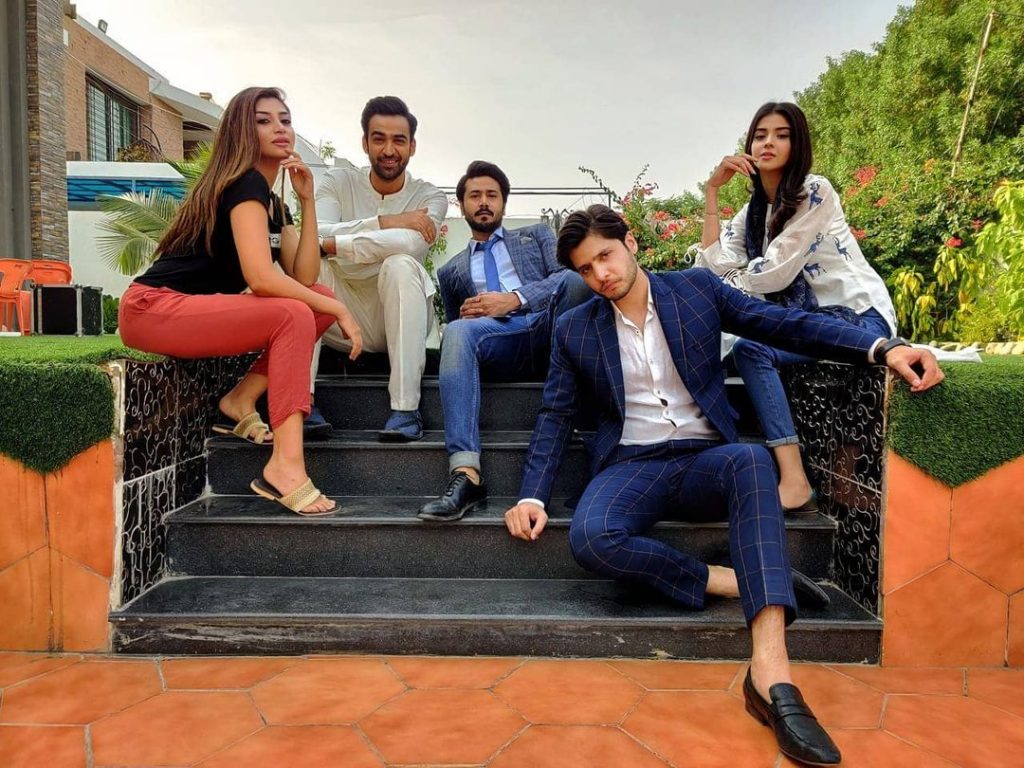 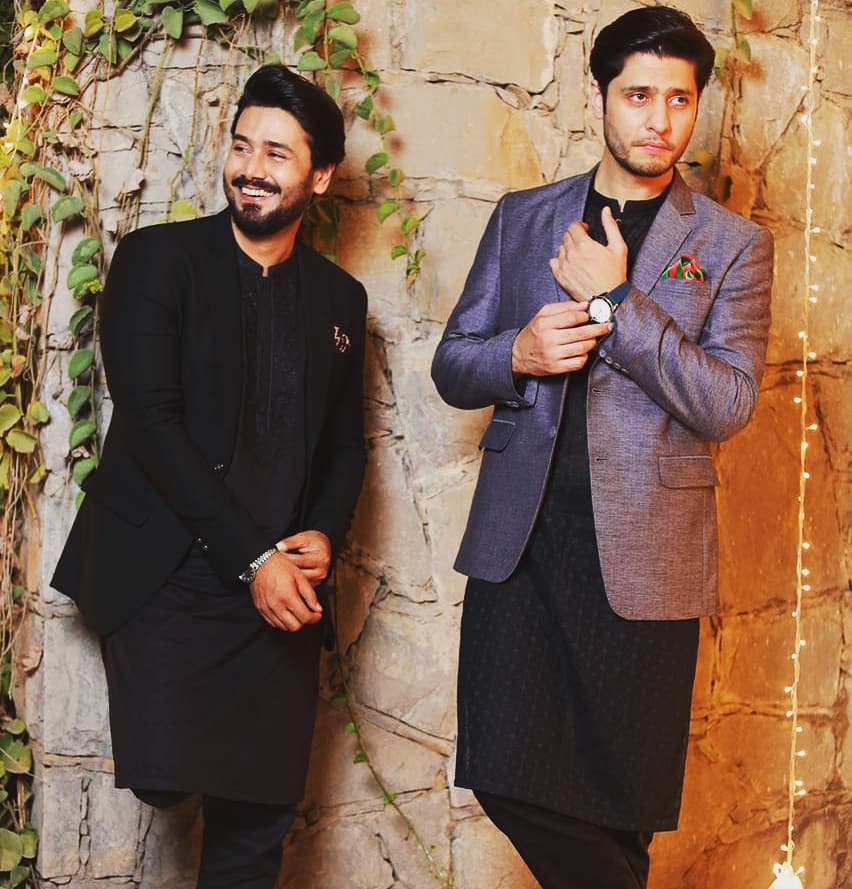 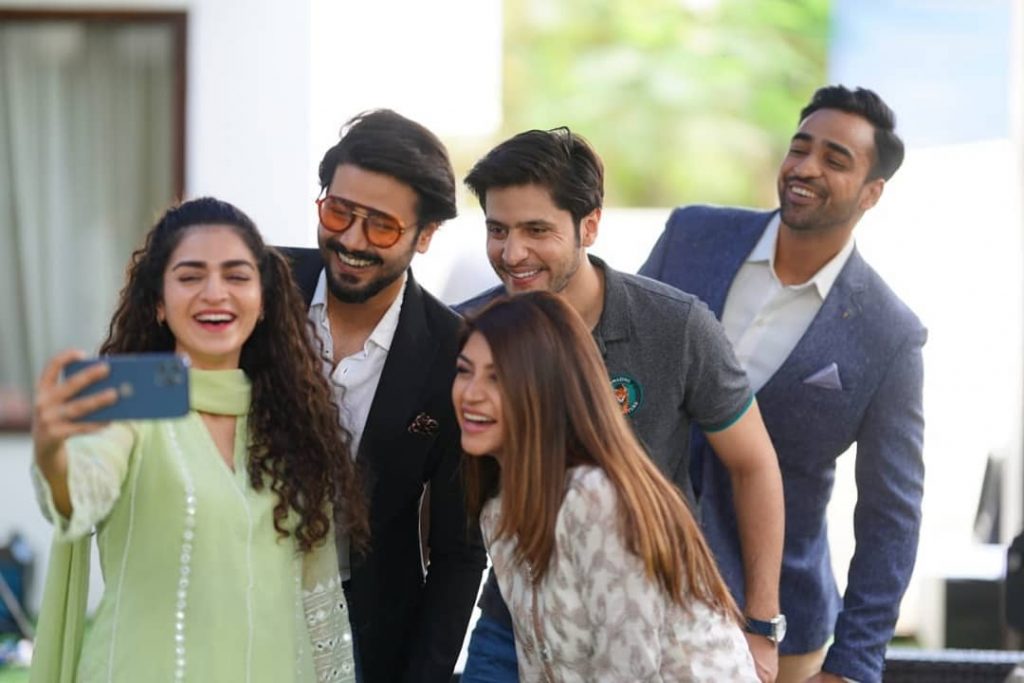 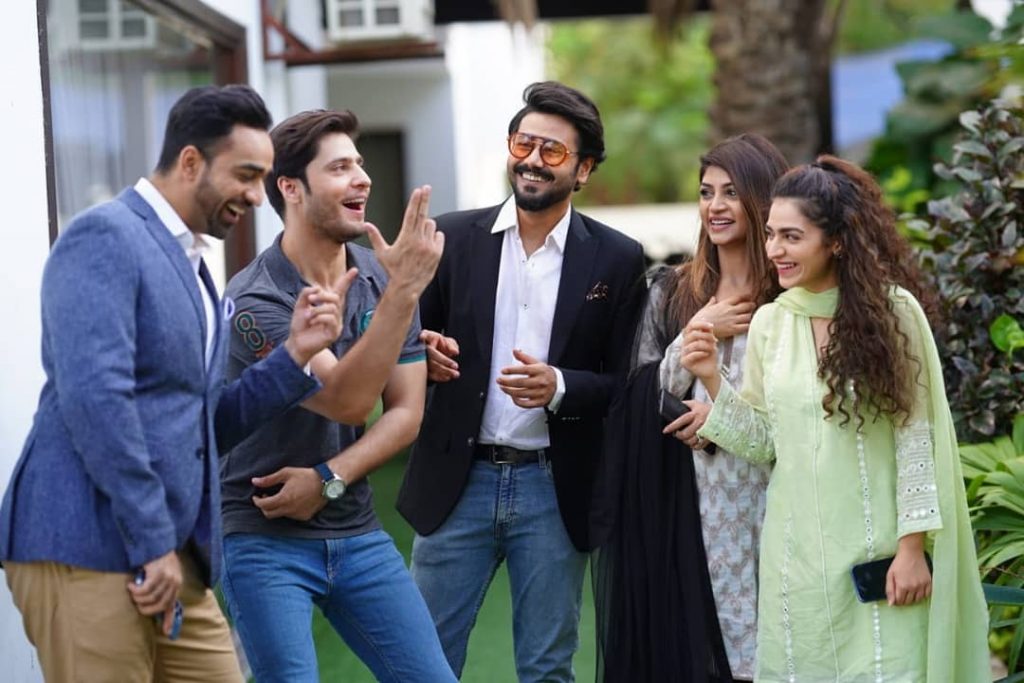 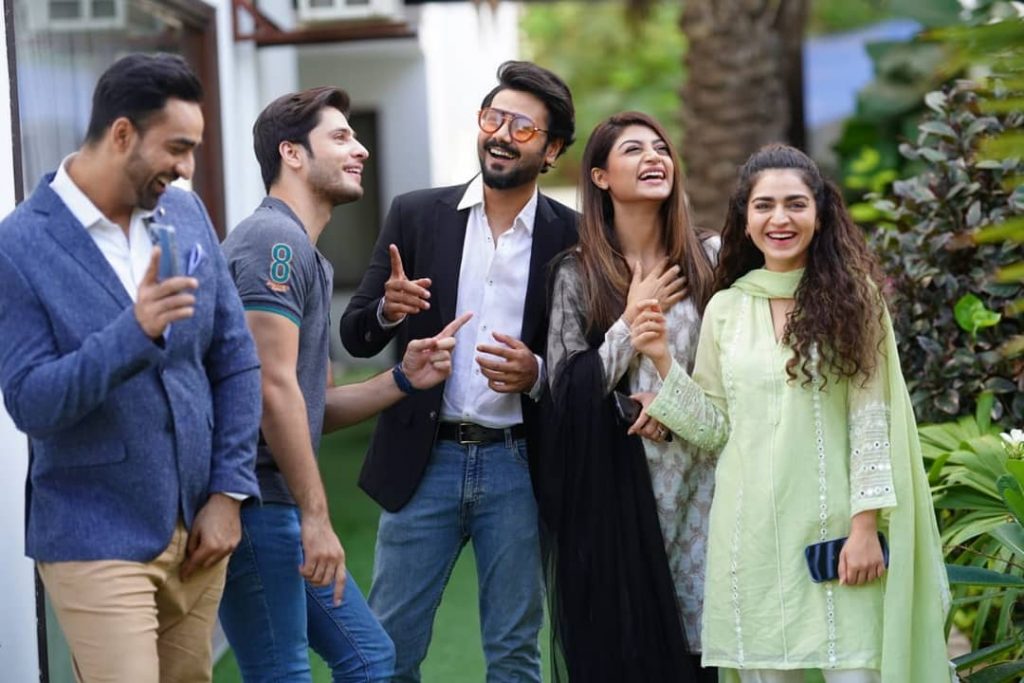 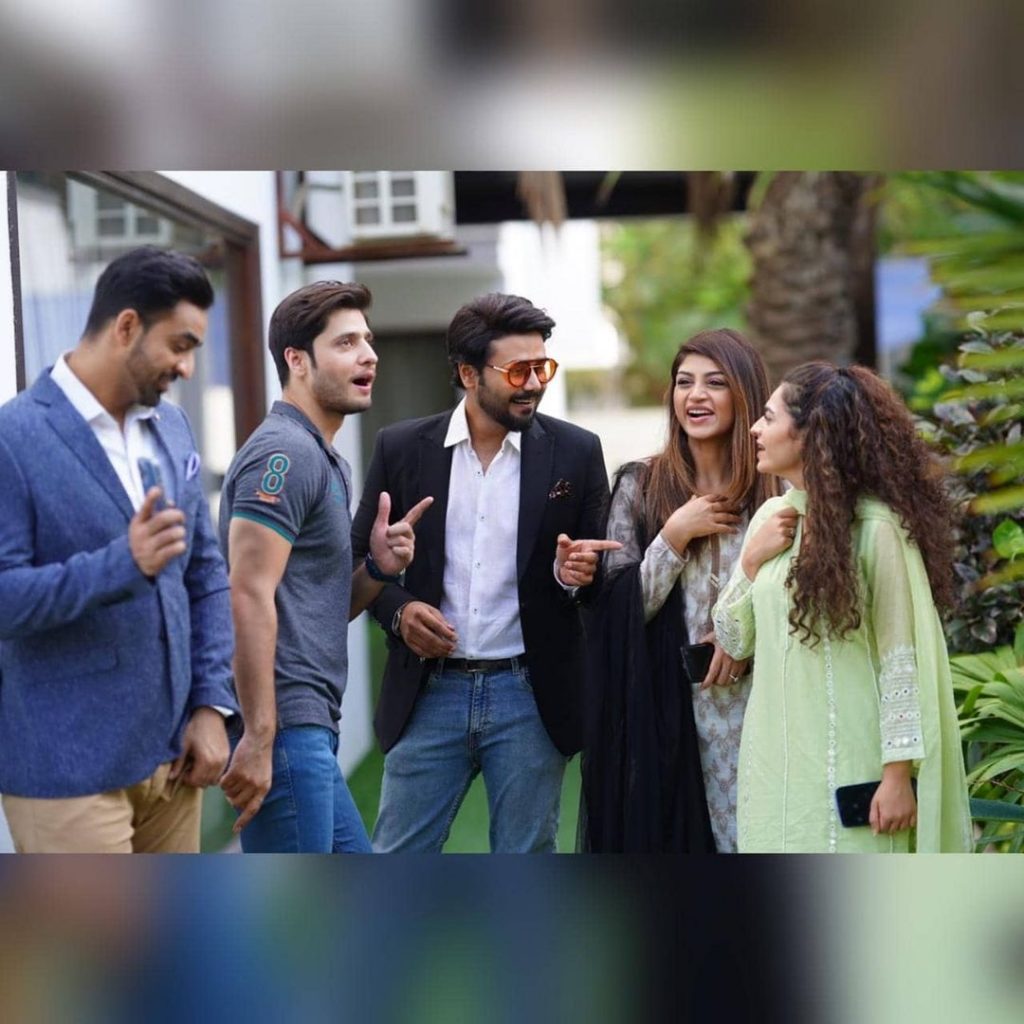