Pakistani YouTubers Azlan Shah and Warisha Javed Khan’s lavishly organized wedding made rounds on social media and public loved the couple’s wedding events. Yesterday, the adorable couple’s wedding ended with a beautiful Walima event, after their Walima event, the pictures of YouTuber Azlan Shah went viral with his wife Warisha and a foal, he gifted his wife a baby donkey as wedding gift, well, the couple again went viral after their unique act. Have a look at the viral pictures of couple with baby donkey: 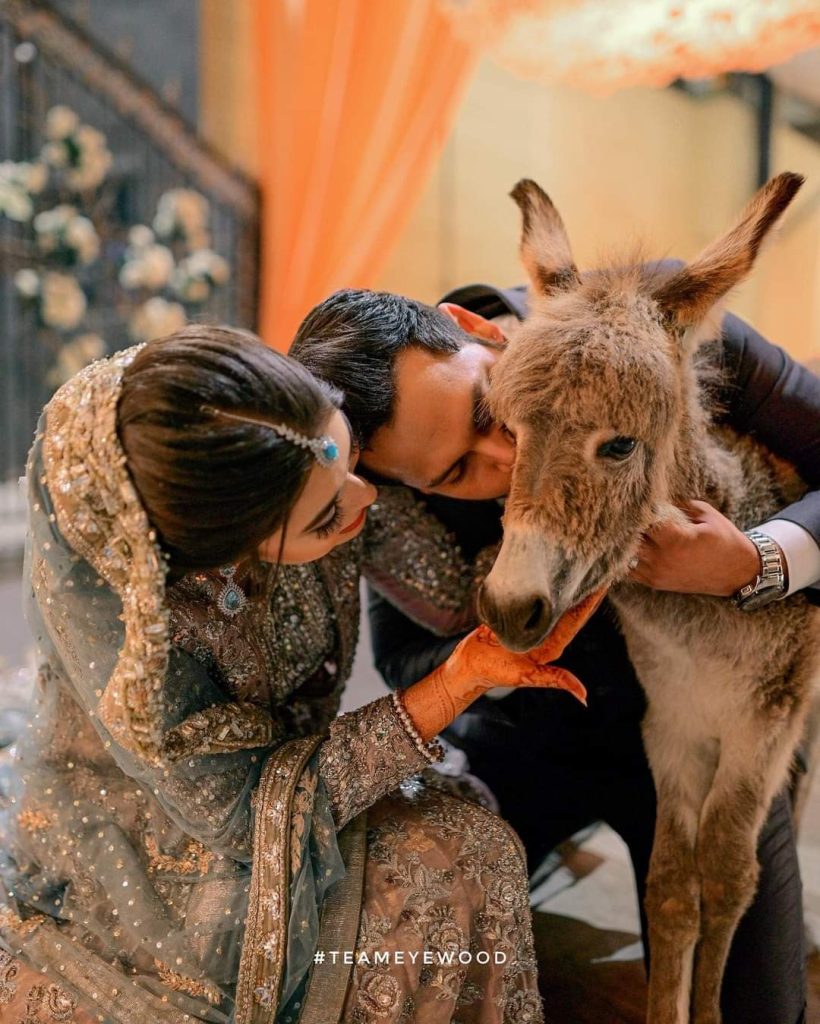 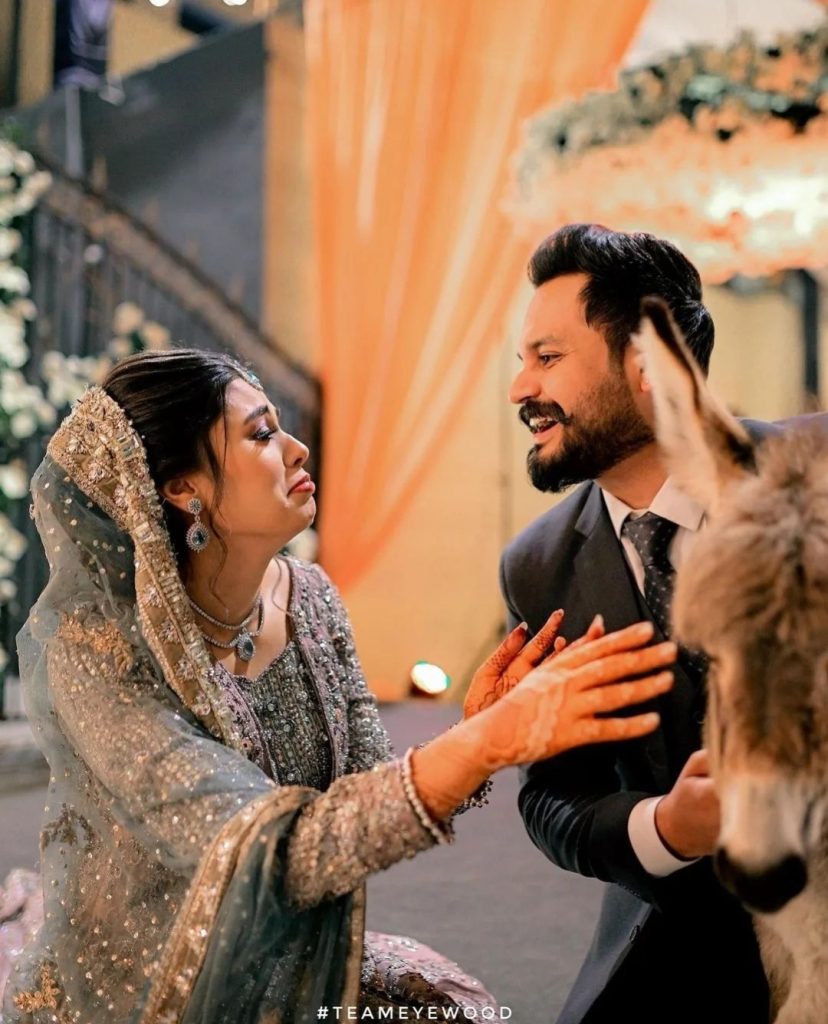 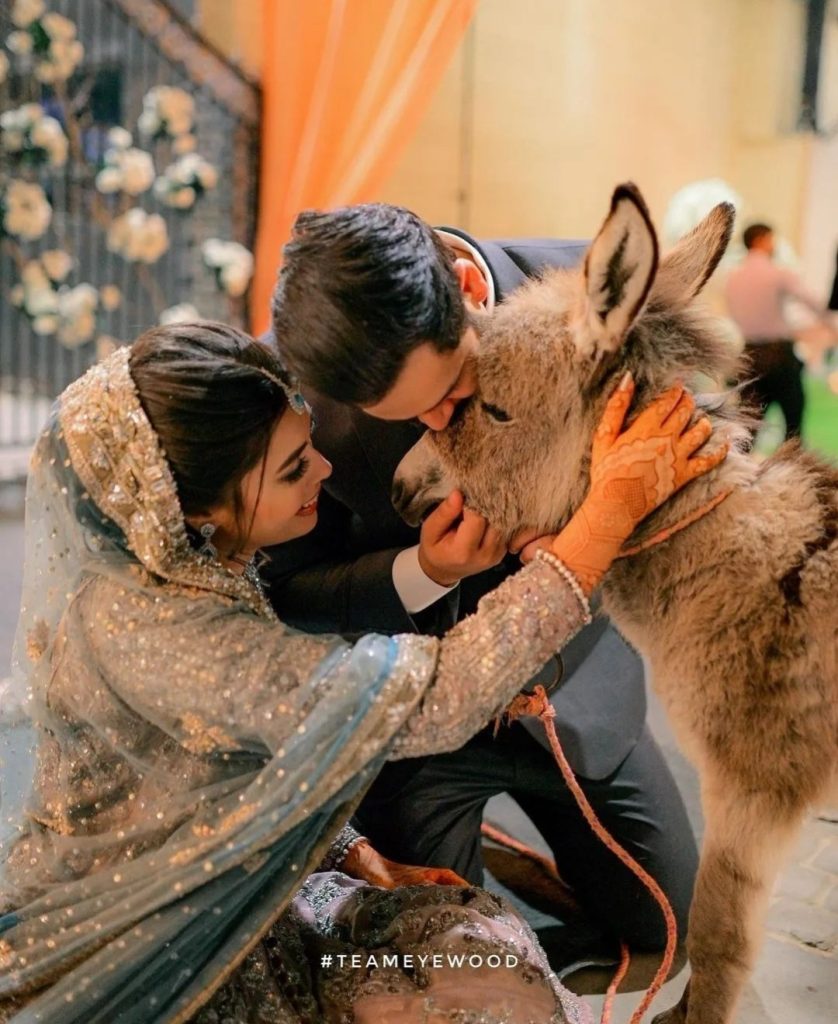 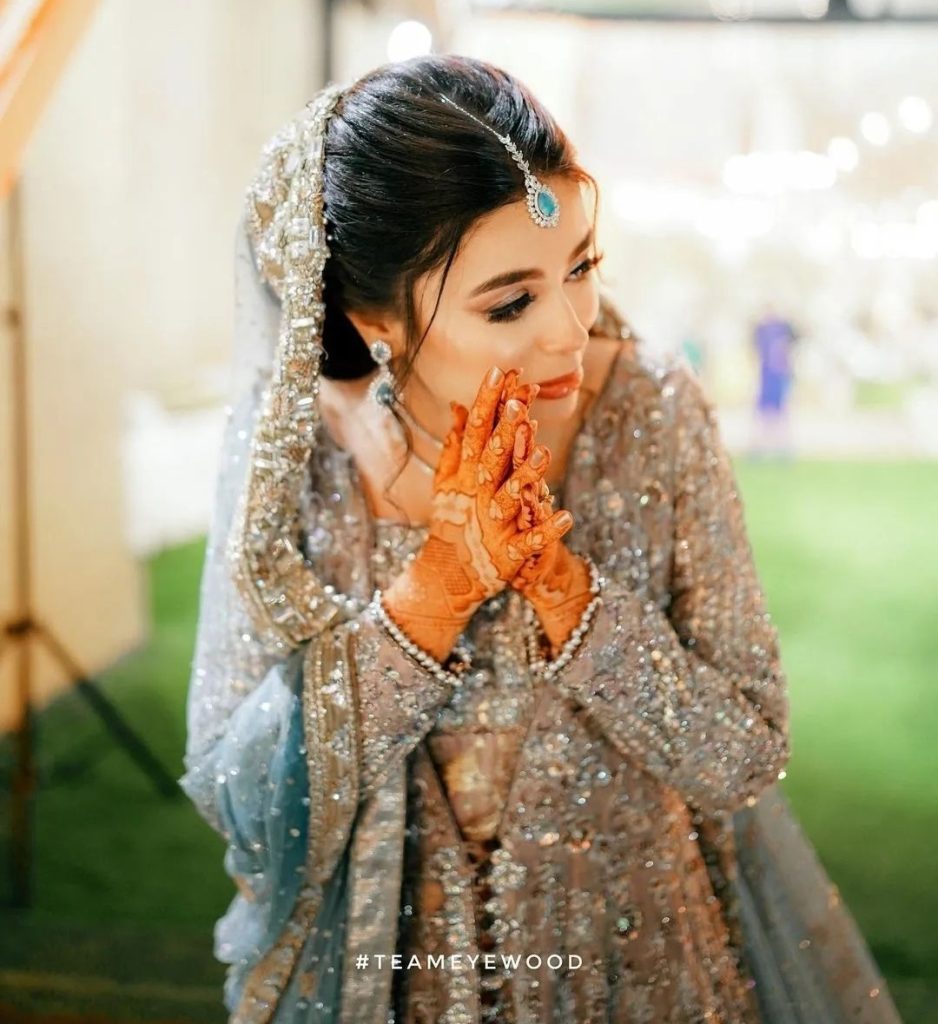 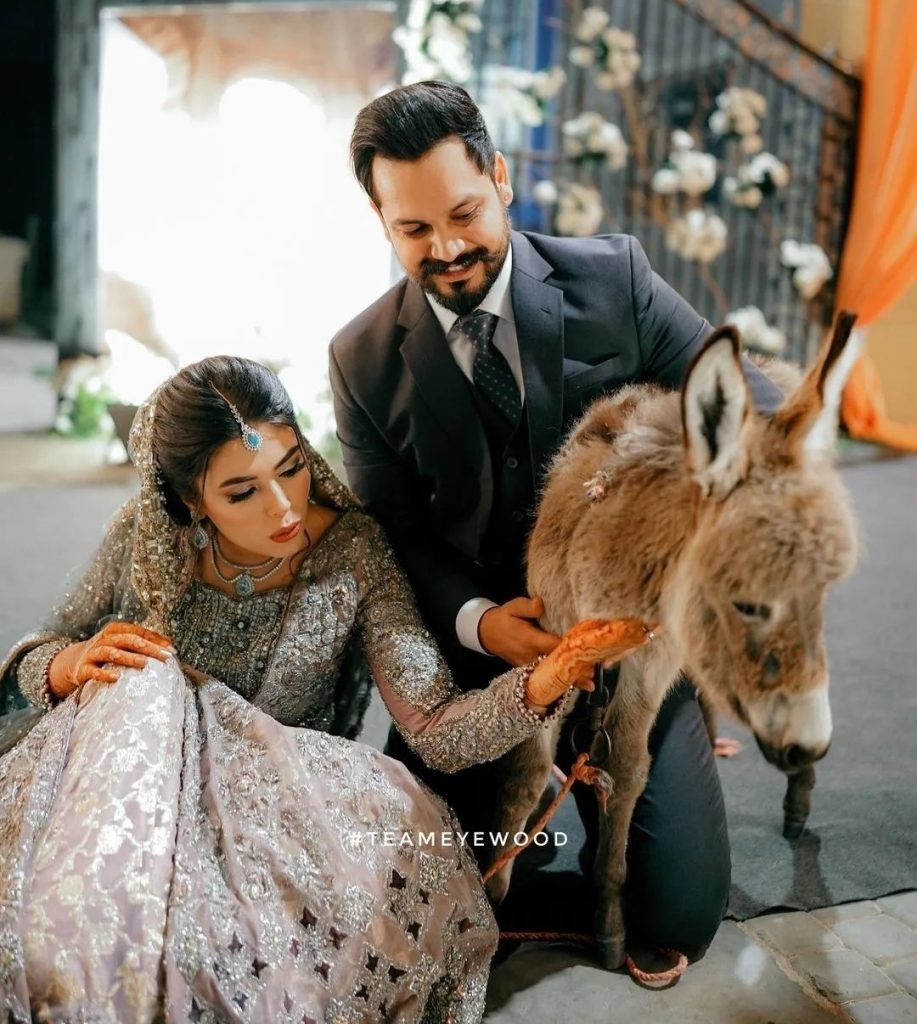 After the pictures go viral, the couple started getting hilarious public responses. Facebook users are writing funny and sarcastic comments about couple, they are saying that the couple did it to get viral, a few people were passing harsh comments as well. One Facebook user said, “I’m confused which one is gifted? is that in Black dress?”. Another Facebook user wrote, “Good way to be viral , social media is only entertainment even you try to avoid such stuff but you can’t”. Another Facebook user wrote, “Well i need therapy After this” . A user wrote serious piece of advice, “Hope she takes care of it properly and not just use it for her photo shoots to look better!”. Have a look at the funny public comments: 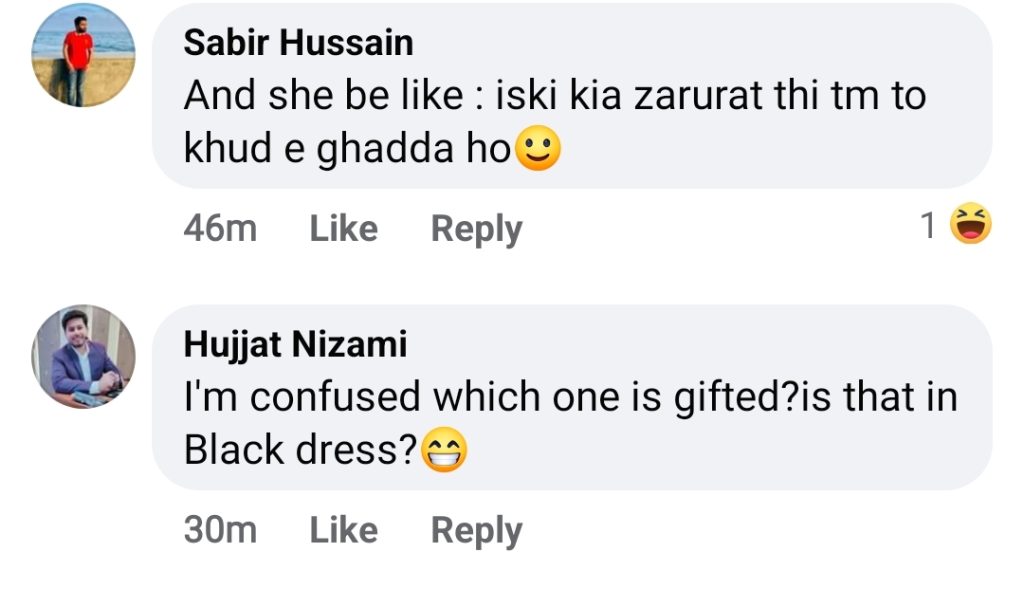 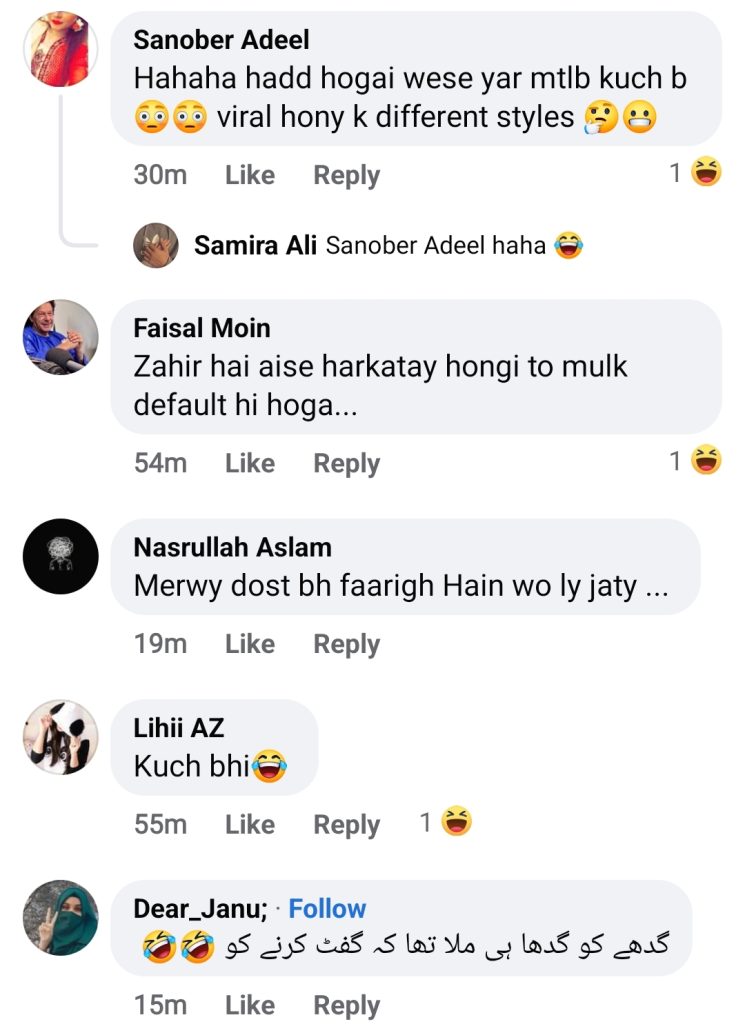 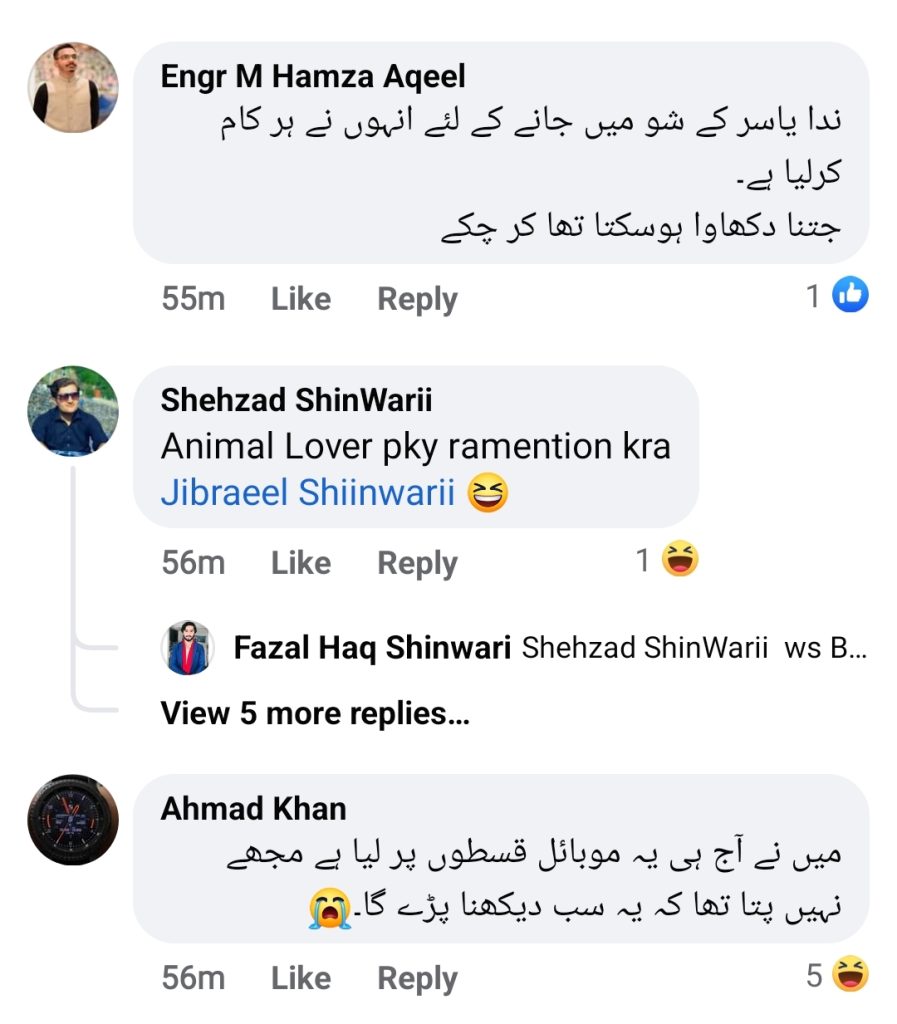 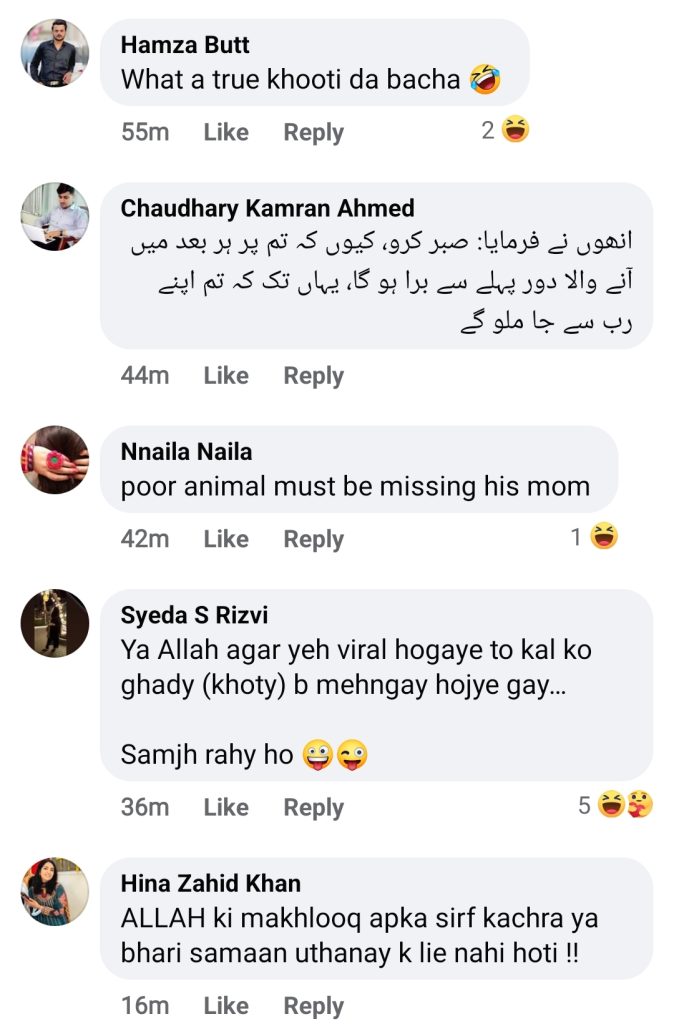 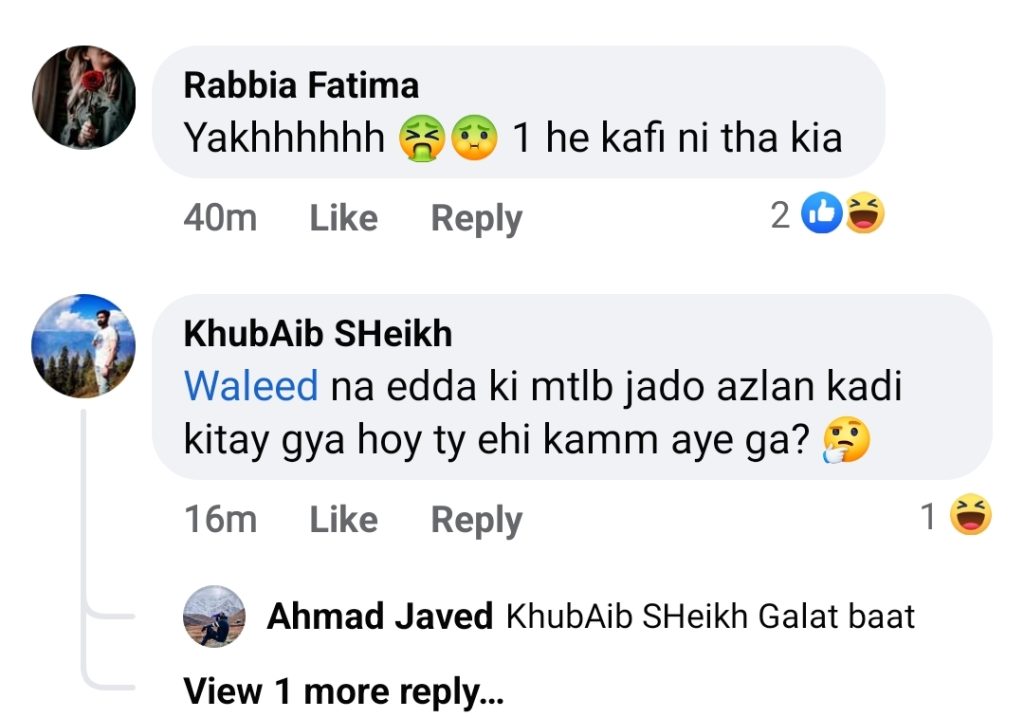 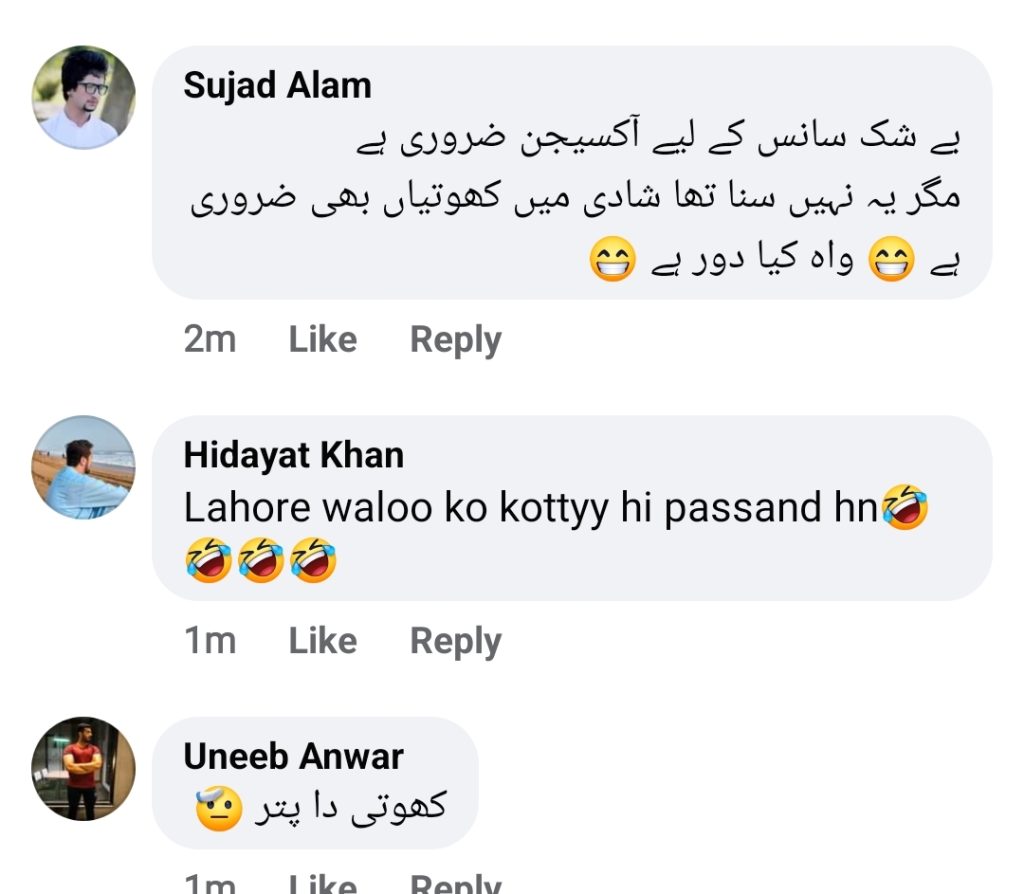 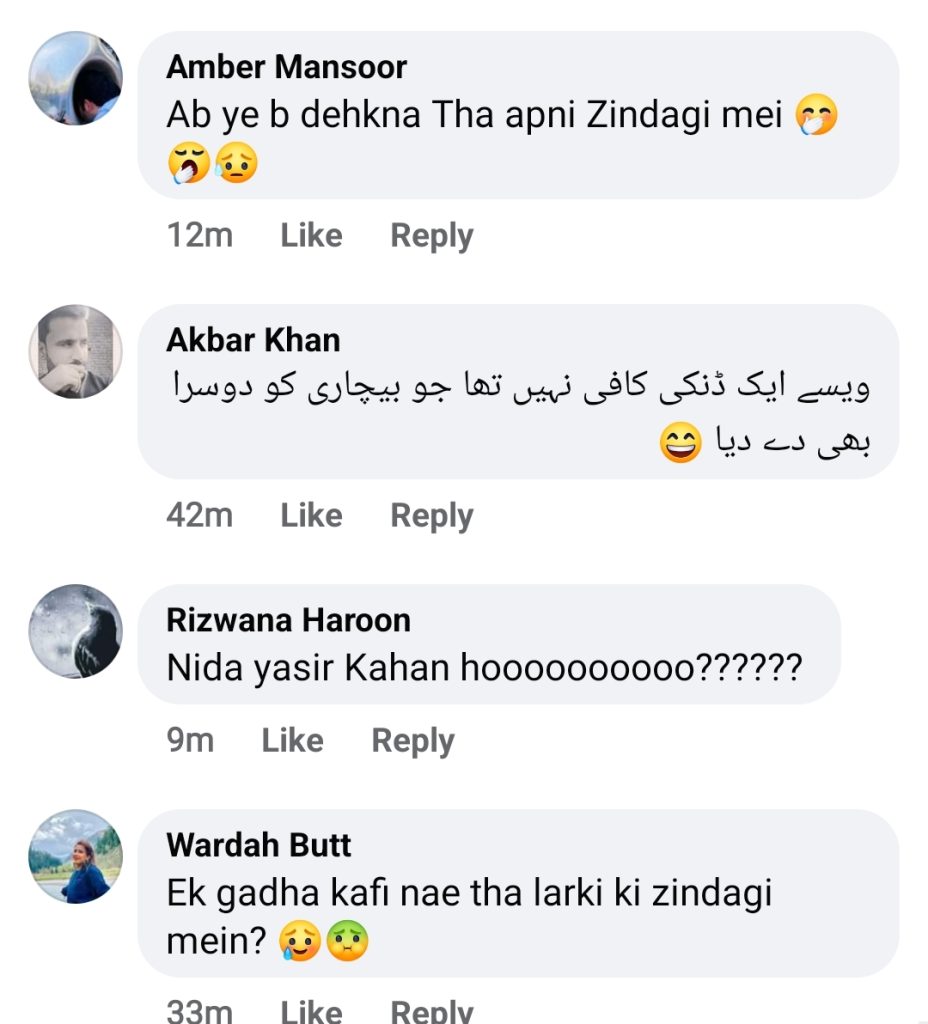 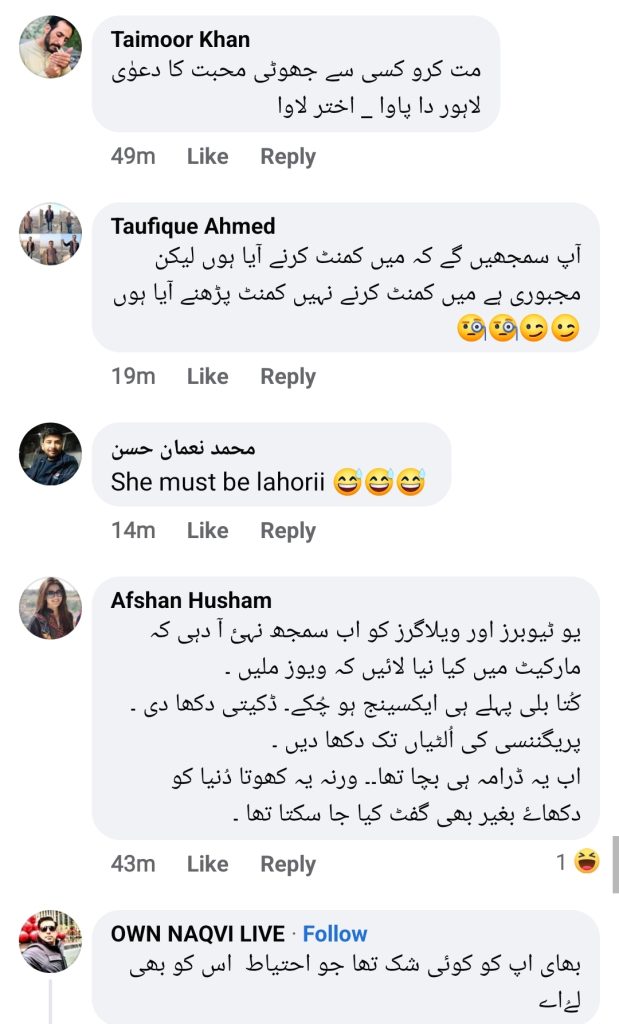 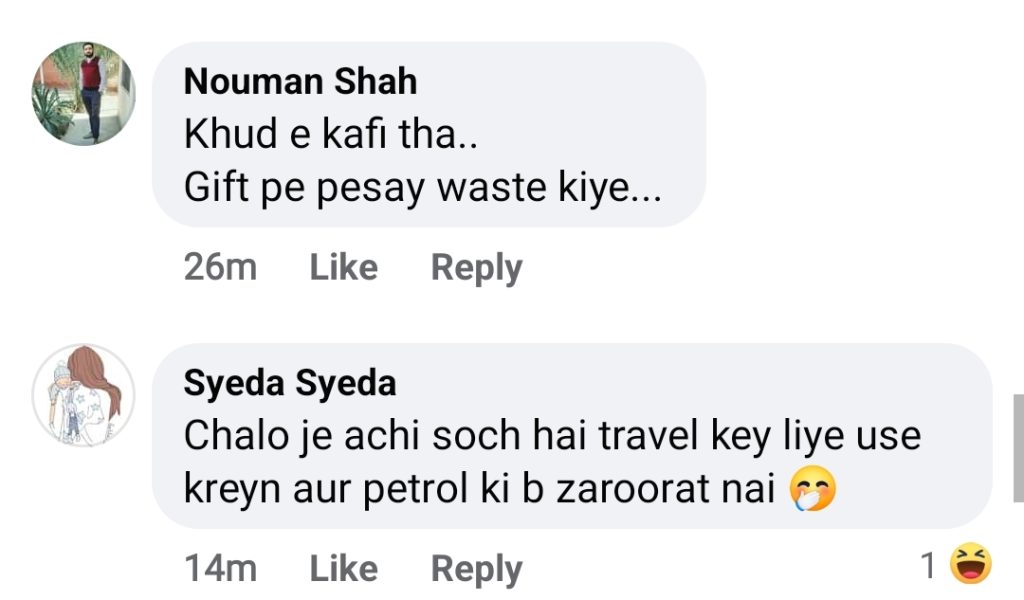 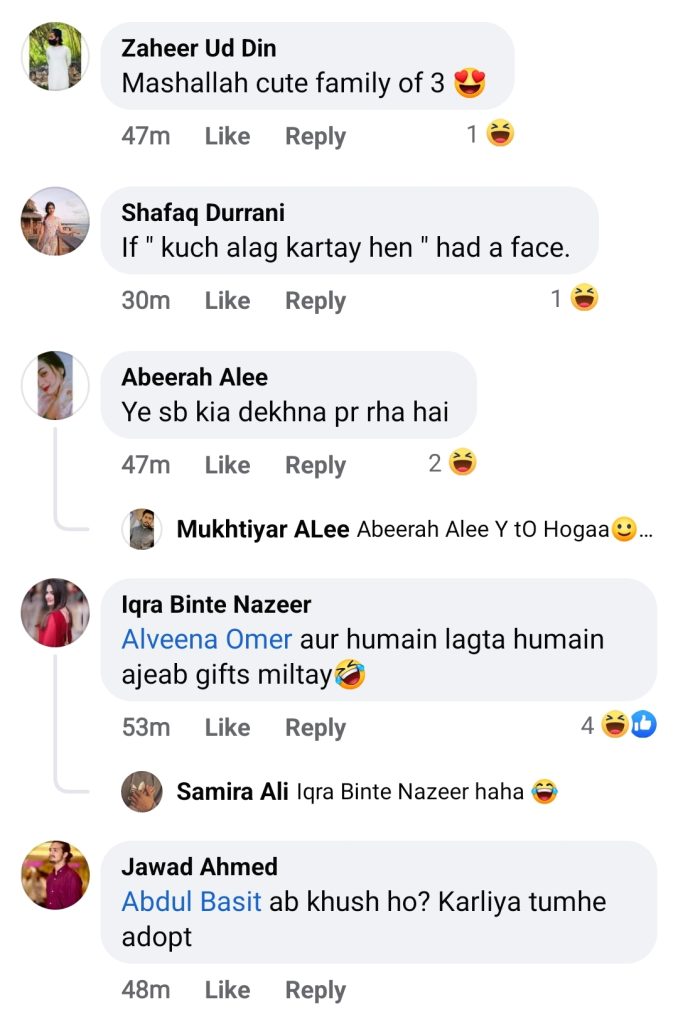 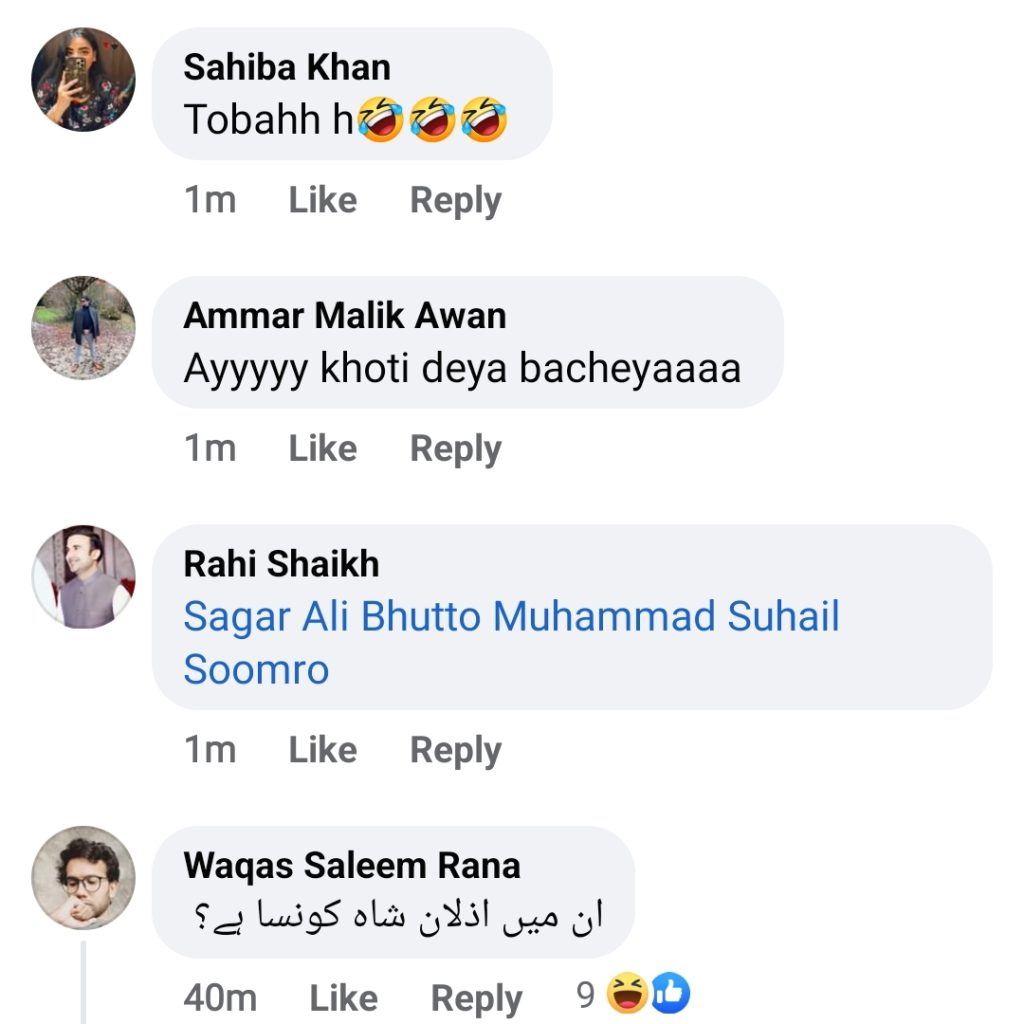 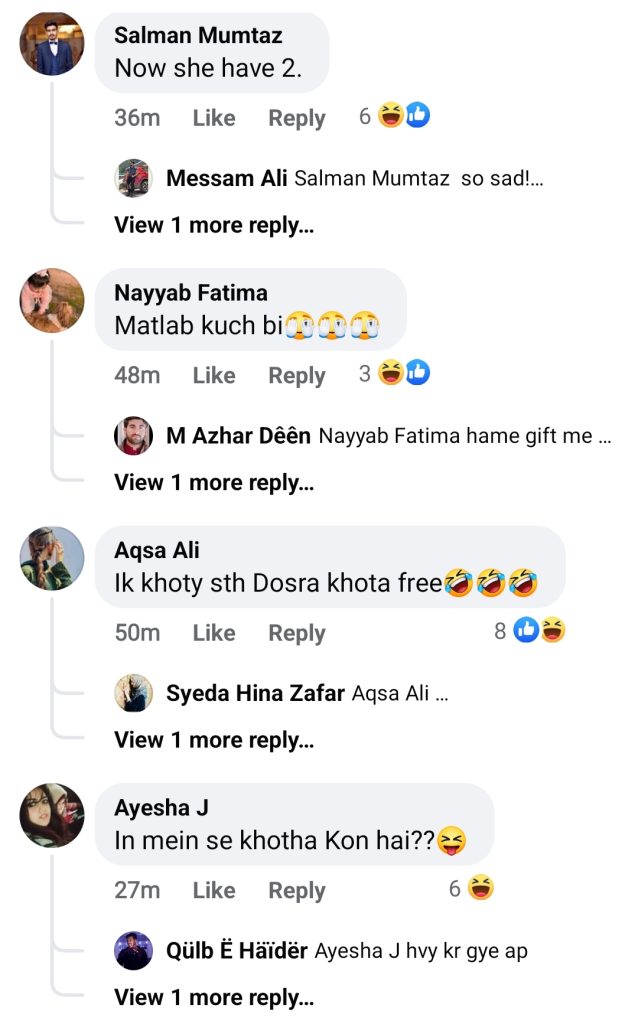 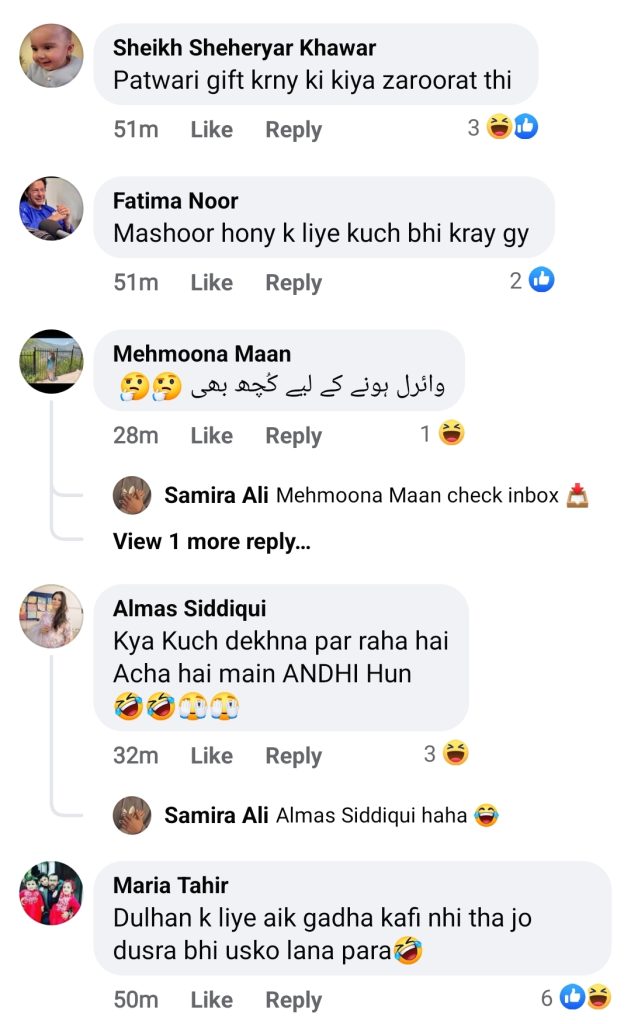 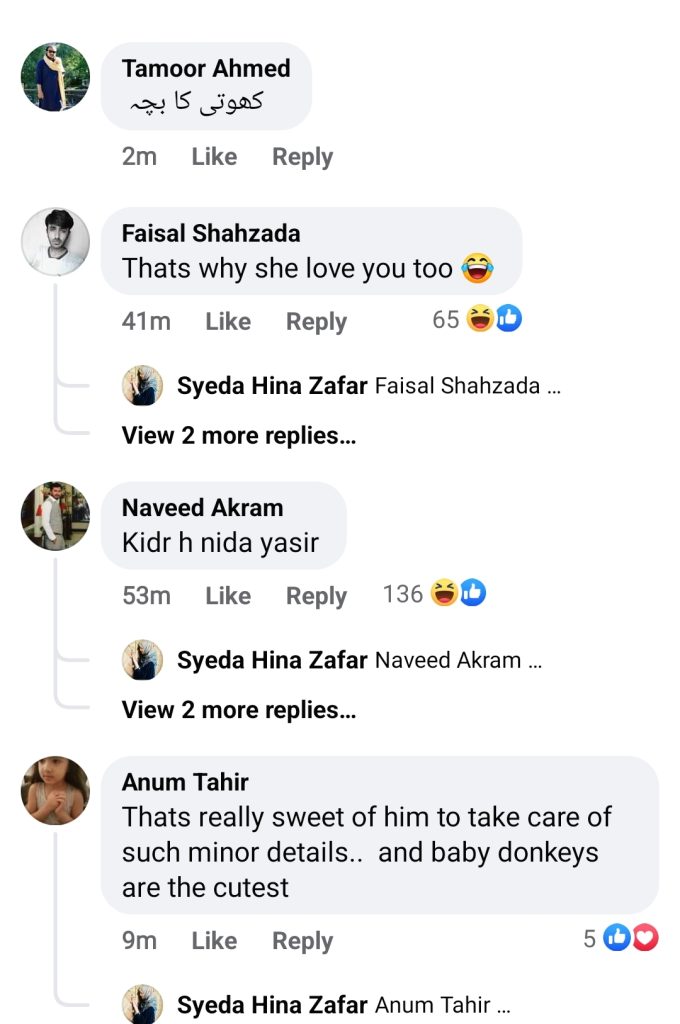 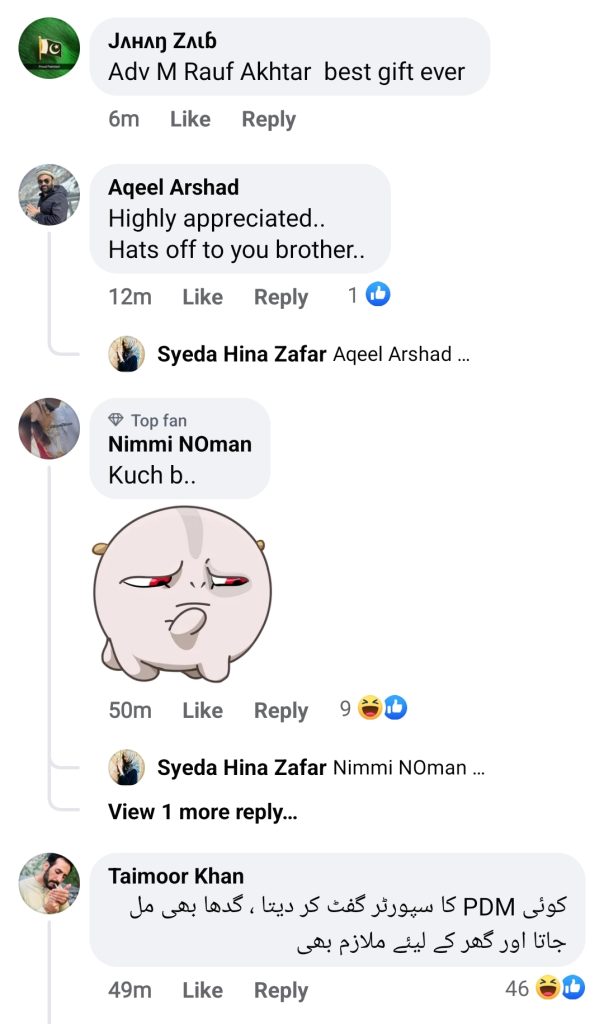 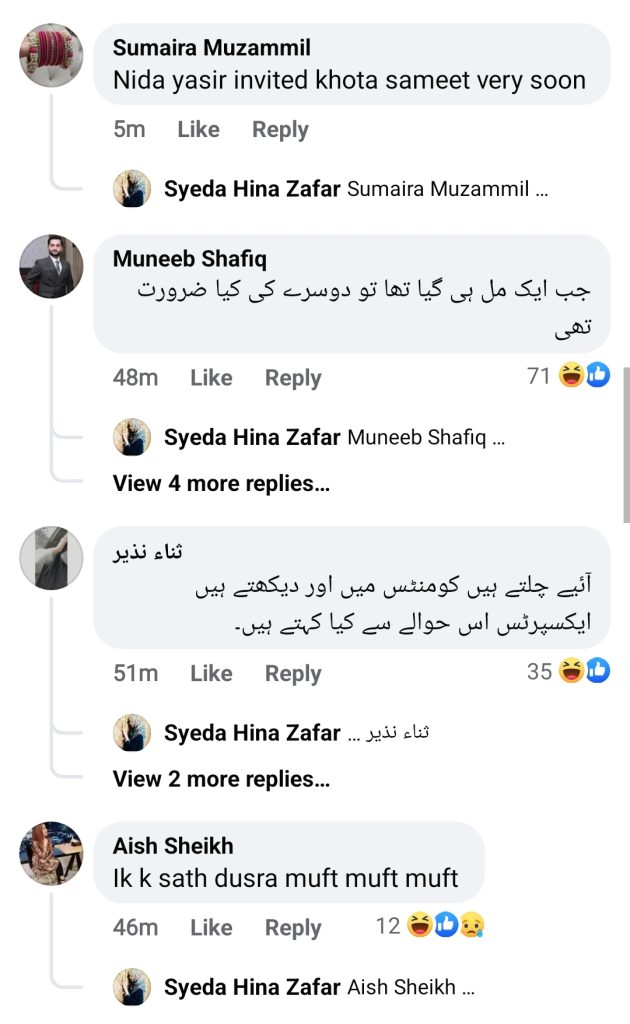 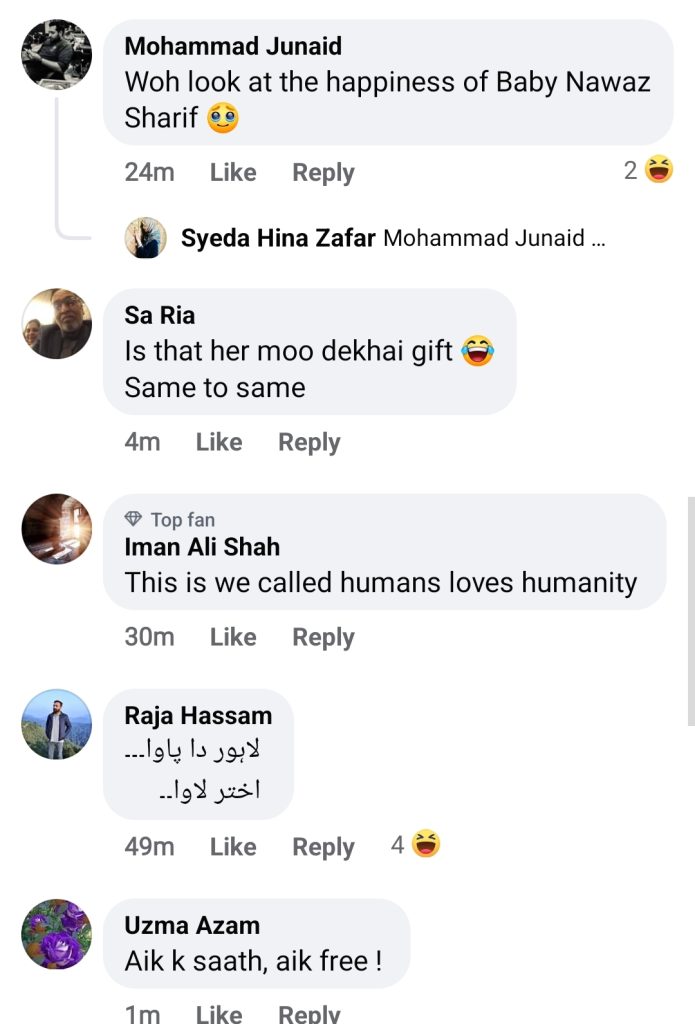