Getting Famous – No Big Deal!!!

There was a time when getting recognized and famous required a great deal of effort. The actors, models and singers had fierce competition to be part of limited projects and there was no social media or PR to help these celebrities reach every household in the easiest way possible. Back in the day, the people who used to get famous or those who became celebrities had some talent, some craft up their sleeves to prove their position in the industry and those celebrities focused more on their skill rather than the fame which came with the territory. Those people didn’t really have any shortcuts to the fame and a constant and consistent hard work was a prerequisite for them to establish themselves. Back then, those who became public figures and celebrities put their blood sweat and tears to materialize their dream because their objective was to channel out the inner artist in them, but that is not the case anymore because the focus has shifted and everyone has become a bit too commercial. It by no means is being implied that the celebrities these days are talent-free, but in most cases it has become easier to become a celebrity even if someone has limited or next to zero ability.

Nowadays, there are innumerable television channels and so many new production houses which are constantly searching for talent therefore an aspiring actor, singer or model has more opportunities to get work. While there are many actors, models and singers who have worked really hard to get recognition and respect from people, there are many more who are neither talented actors nor good singers but they are equally “famous”, well-recognized and definitely enjoy celebrity status if not star status! They are also those “celebrities” who are only famous because they are social media sensations. These people don’t have any particular talent but somehow they managed to get popular because they know how to get people’s attention. Some actors, singers and models have very few projects to their credit, they have hardly worked in any quality projects yet they are in the news and even have a massive following because they used the right “tools” to get recognized! In short, gone are the days when talent alone could make a person popular because getting famous is as easy as pie now!!! When everything else fails there is always You Tube!

There are also those celebrities who do have a few good projects to their credit but they also exploit social media handles to the maximum in order to get attention from the public when their work isn’t enough to get them the attention they want. Also, there are some celebrities who bank on social media more than their performances.

Here are some easy ways (read shortcuts) which many people follow nowadays to get famous:

Post Some Cute Pictures On Social Media…Make People Fall In Love With Your Lifestyle!!!

Yes! Believe it or not there are tons of people on instagram who have a massive following only because they post cute pictures!! The thing with social media is that it is so convenient to make the perfect image of yourself in people’s mind by posting things which show that no one has a better life than you and there is no person more perfect than you. There are some actors and singers even who only have a few projects to their credit and they never really proved their mettle through their work yet they are social media sensations and are considered celebrities because of the likes on their social media pages and yes, they take pride in their ‘fan following’ too by bragging about the numbers. Also, there are many agencies who are more than willing to offer work to these people because they rule social media and this is how these celebrities get to stay in the public eye by using their following! Whether you have talent or not if you are a social media sensation you will get the recognition you don’t deserve! 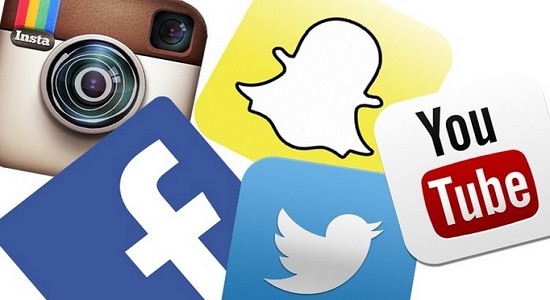 Wear Expensive Clothes And Show Up On Mega Events…Hang Out With The “Cool” Crowd! If You Have Rich And Famous Parents, Even Better!

Believe it or not people “look forward” to what a certain person will be wearing at a big event and envy them for their lifestyle! There are many people who were born with a silver spoon and have parents who made a name for themselves therefore being so and so’s child and being social can make anyone a celebrity instantly! While most people know better, there are tons of people who envy such people’s lifestyles and make them pretty famous. As a result the magazines and blogs cover the lifestyle of these people like its headline news! Hanging out with the in and cool crowd also gets your enough attention to be a mini celebrity in the world of social media!

Stay Made up And Heavily Edited All The Time!

Since it is so easy to make people fall in love with some unique hair color, pore less skin and pearlescent complexion and made-up beauty, these celebrities rely heavily on Photoshop and Filters. People will hardly come across any such picture of these celebrities that would not be retouched or filtered. These celebrities would never ever post their bare-faced selfie because that would reveal all the secrets. They want to make-believe their followers that they are always ‘this’ perfect or in other words, they were born this way, that is why they lie to their fans into believing that they are flawless!

The Right PR Is The Key To Stardom…The Image Sometimes Is More Important Than The Actual Work You Do!

This is a bitter truth! We have had examples of some “stars” recently who are not immensely talented but have the right PR therefore there is always a hype surrounding their projects. These PR agents also make sure that the newspapers, blogs and magazines give these individuals the right kind of attention. They are well looked after and this helps people fall in love with them. Also, no matter how talented a person is unless they have the proper PR they can’t get very far because the competition is fierce! Nowadays, the PR gurus take over actors, singer or models with potential and it is only then that they become proper stars. Proper marketing and PR ensures that half the battle is won even before a project airs on the television or cinema screens. 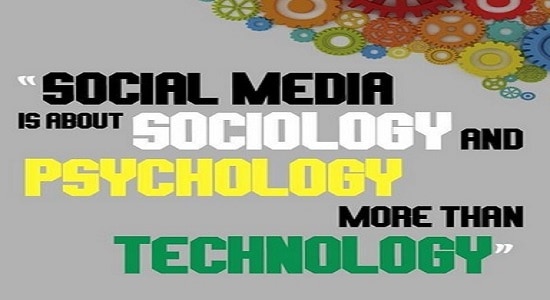 A Sentimental Status To The Rescue…..Rant About Heavy Subjects And Voila!

If a celebrity is not getting enough attention, the easiest way of getting some attention from the public is to post sentimental statuses on any of the social media handles. There are times when these statuses come from the heart and then there are other celebrities who are constantly relying on sentiments alone to get people’s attention and support. Very often religion and patriotism are two favorite topics used by such celebrities and they always work like magic.

Body-shaming, woman empowerment, or let’s say being criticized for their choices evokes a lengthy status from such celebrities and it is enough to stir the pot because it most certainly works. Under such status updates you will find two groups of people where one will be of the defendants and the other will be of the attackers, where people literally waste their energies by getting so involved in these comment wars, they forget that the celebrity which posted the update is the one getting benefited from it the most because all of a sudden numerous articles get published about them and they come into the limelight. These days, it is like these celebrities have made a habit of posting their rants about trivial things because it gets them the attention they yearn for.

There are people out there who only have provocative videos and statuses to their credit yet they are so popular and talked about! Yes! People aren’t always praises for them, in fact most often they face tons of criticism but that doesn’t mean the public will stop tuning into their videos or following them!! The sad fact is that the public in our country in general follows the same people they criticize. Some people make themselves controversial only because they know that they will get even more attention if they do not fit in! The fact is that controversy sells, it makes people inquisitive and controversial people become popular even if isn’t in a good sense only because people choose not to ignore these attention-seeking tactics! 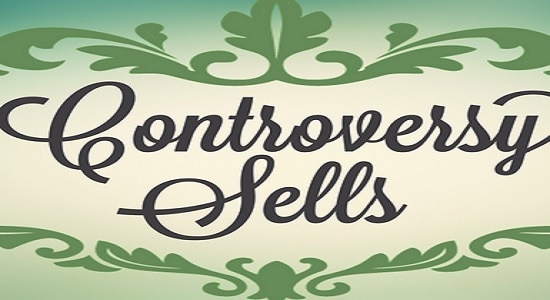 Yes, it is as simple as that. These ‘celebrities’ might not be a good singer, or they might not even know how to act, but having a camera and an internet connection is enough for them to become an overnight sensation because it doesn’t matter if they turn themselves into a laughing stock, it just takes a few shares to get attention and yes, they make the most of ‘share’ option on the social media. It may be the worst song they could ever sing or meaningless commentary on random things that they do, it gets them somewhere, easy right?

What do you think about these points? Don’t you think people need to think twice before they like or follow a page or click on a video since after all they are the ones giving these people the attention they are so desperately looking for! Also, since these celebrities rely so much on their social media following, isn’t it important for them to be as transparent as possible?

Do share your thoughts on who do you think these celebrities are by naming them and what do you think about their shortcuts?