Aiza Awan is a rising star of the Pakistan showbiz industry. She is a well-known model and actress. She has done a few dramas including Deewangi, Faryad, Zard Zamano ka Sawaira, and Mujey Baita Chahye. Her beautiful face and good acting skills have paved the way for the young actress and now she is frequently seen on Television. Aiza Awan is mainly known for playing a leading role in the drama serial Faryaad alongside Zahid Ahmed.

Aiza Awan is a very active social media user and she keeps on updating her fans with the latest happenings of her life. Aiza Awan loves to travel and she often takes a break from her monotonous routine to explore the beauty of hill stations. Recently, Aiza took Instagram to share some adorable pictures from her trip to northern Pakistan. Let’s have a look at the glorious pictures of Aiza Awan exploring the beauty of Pakistan: 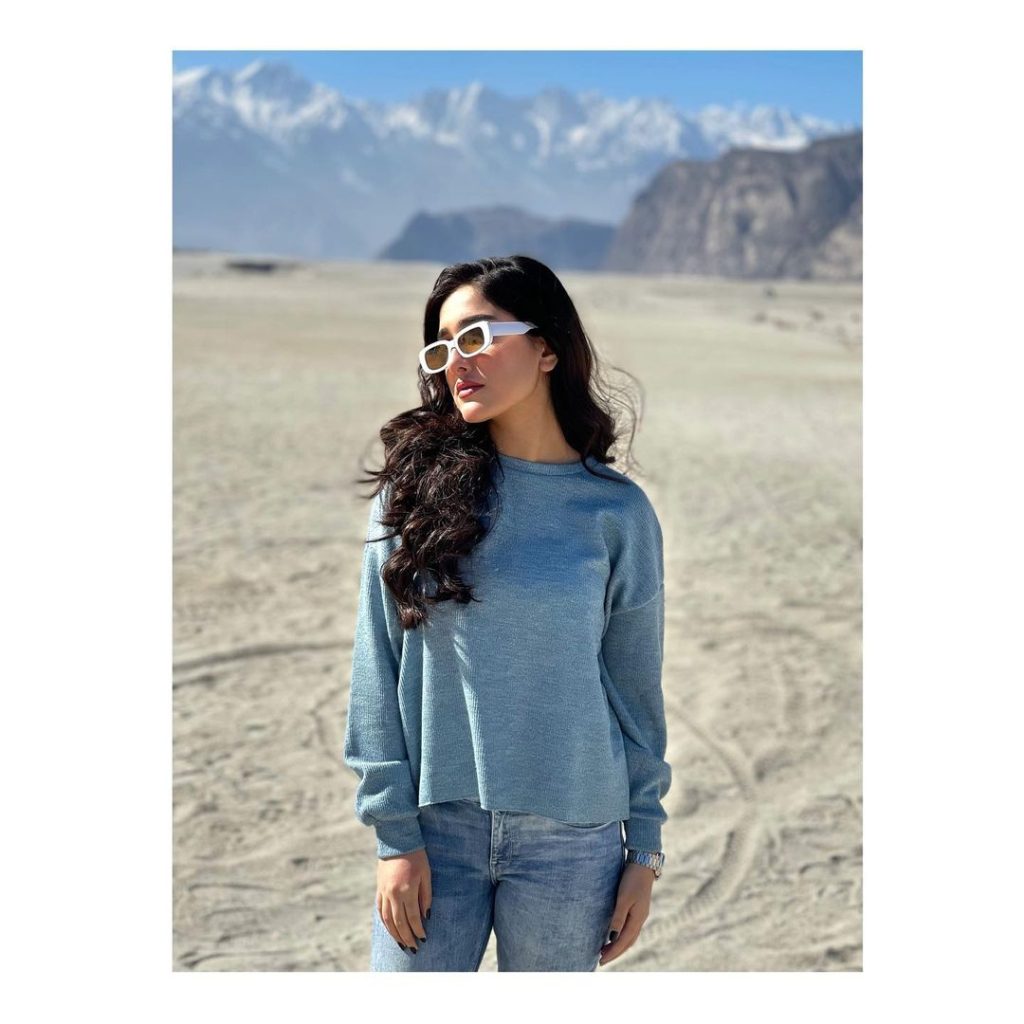 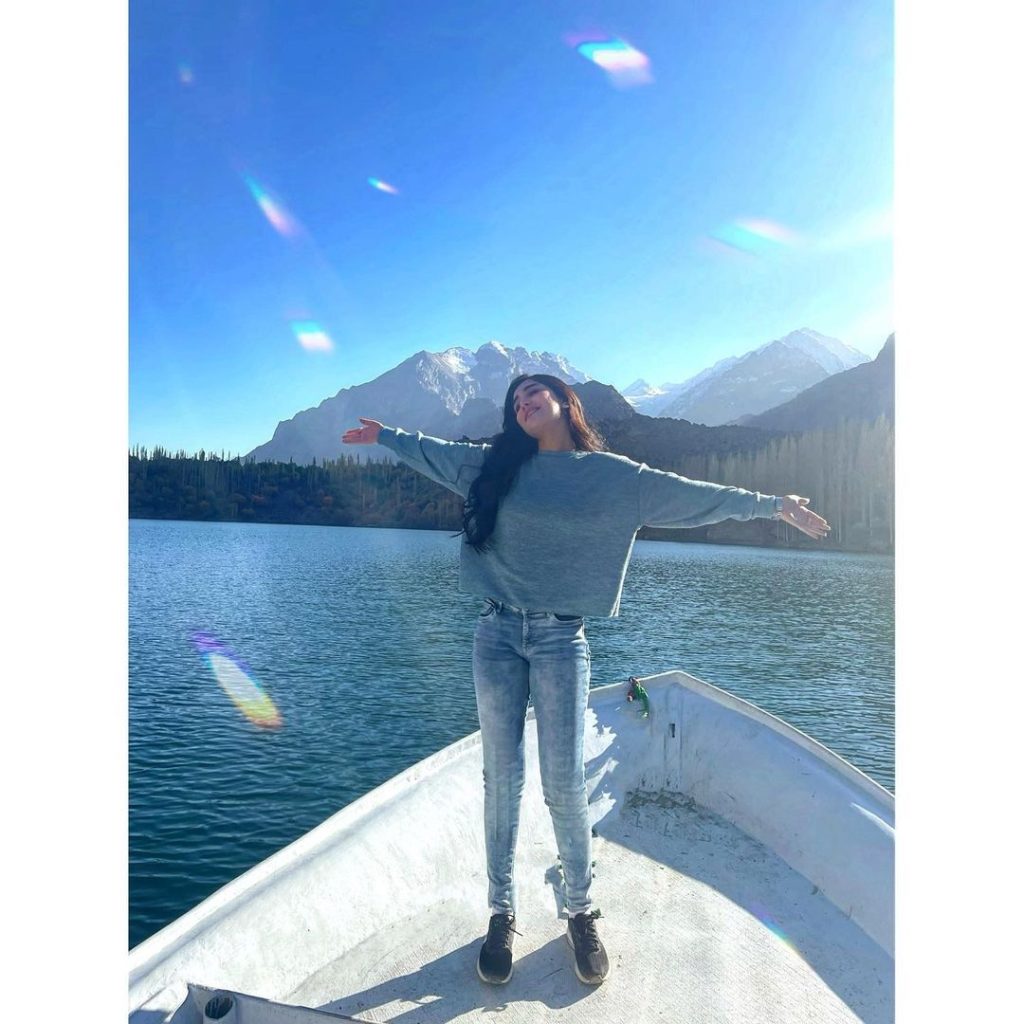 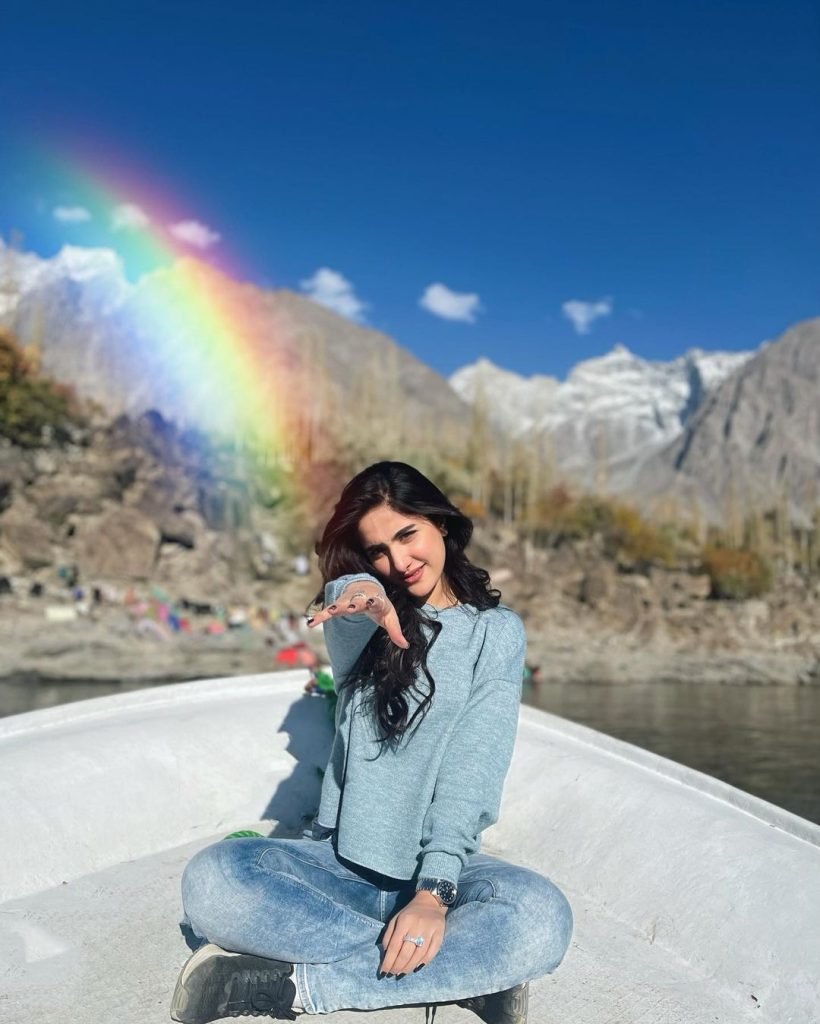 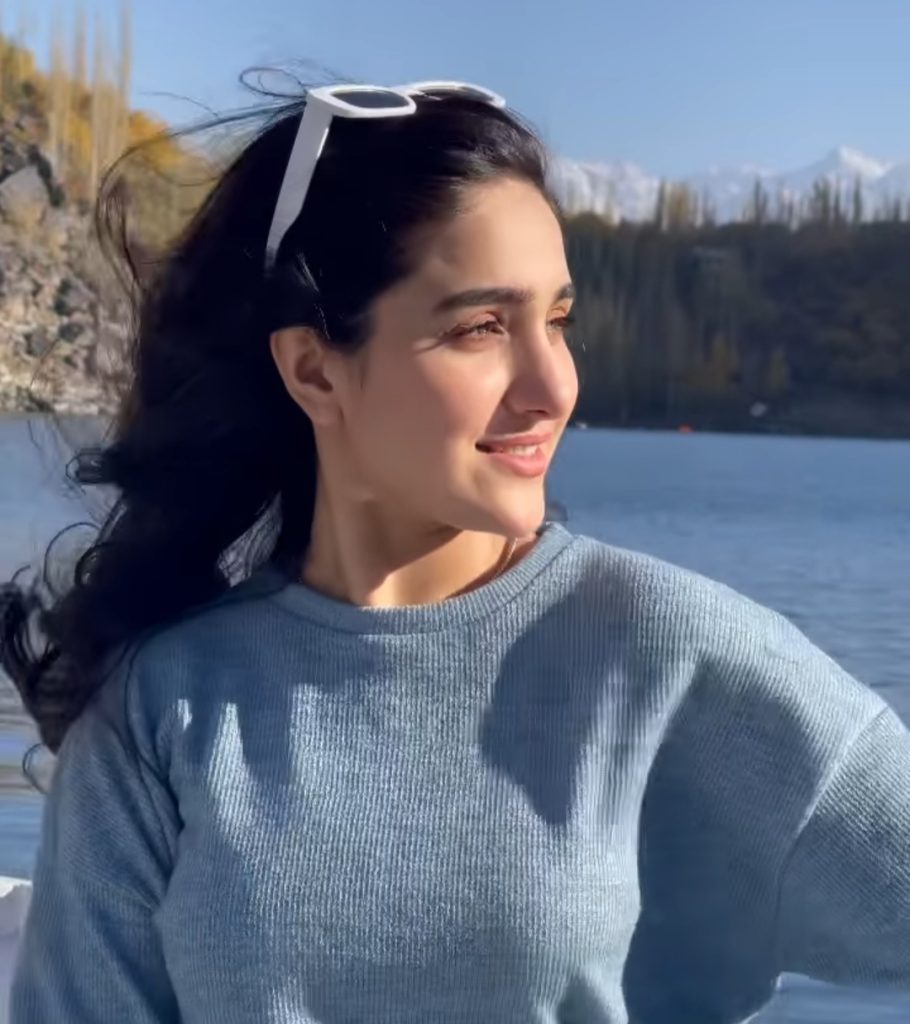 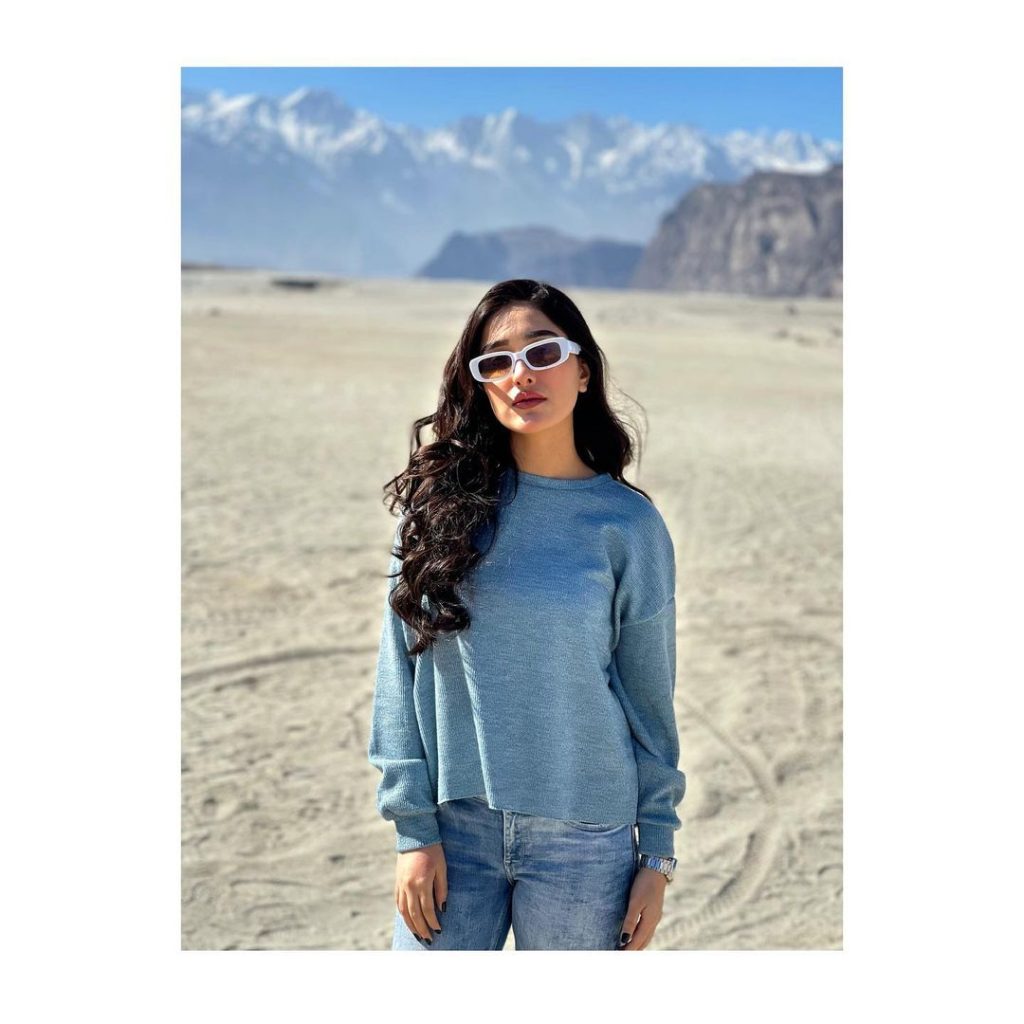 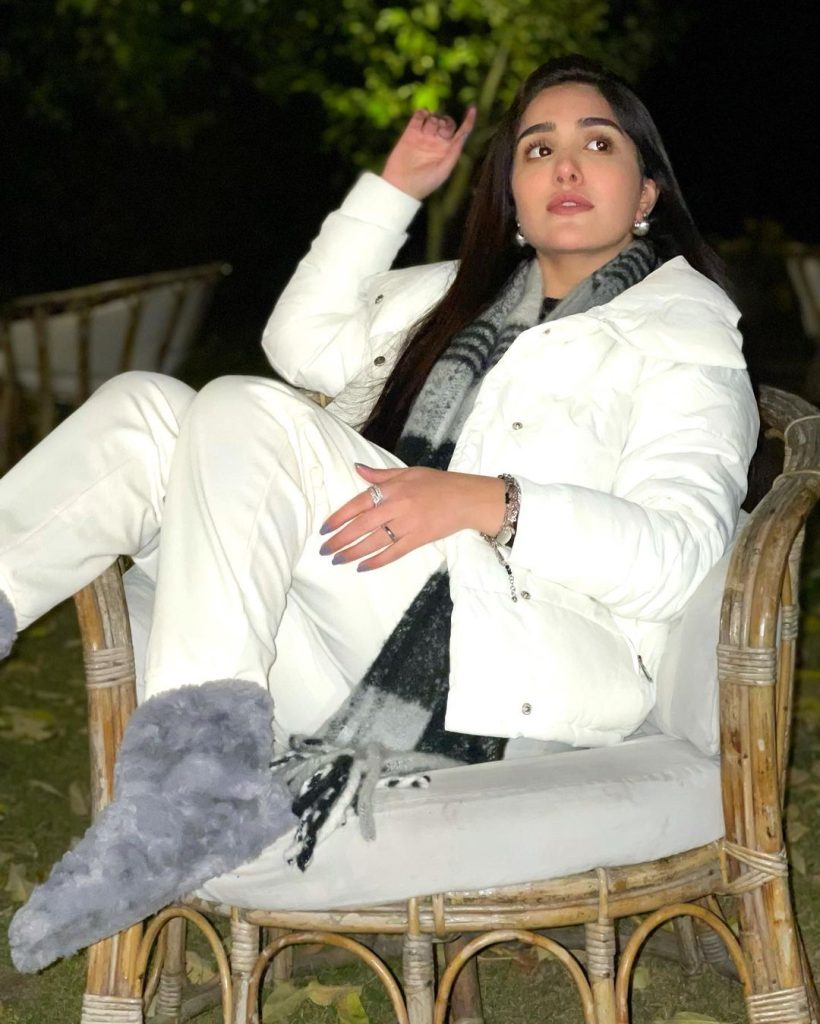 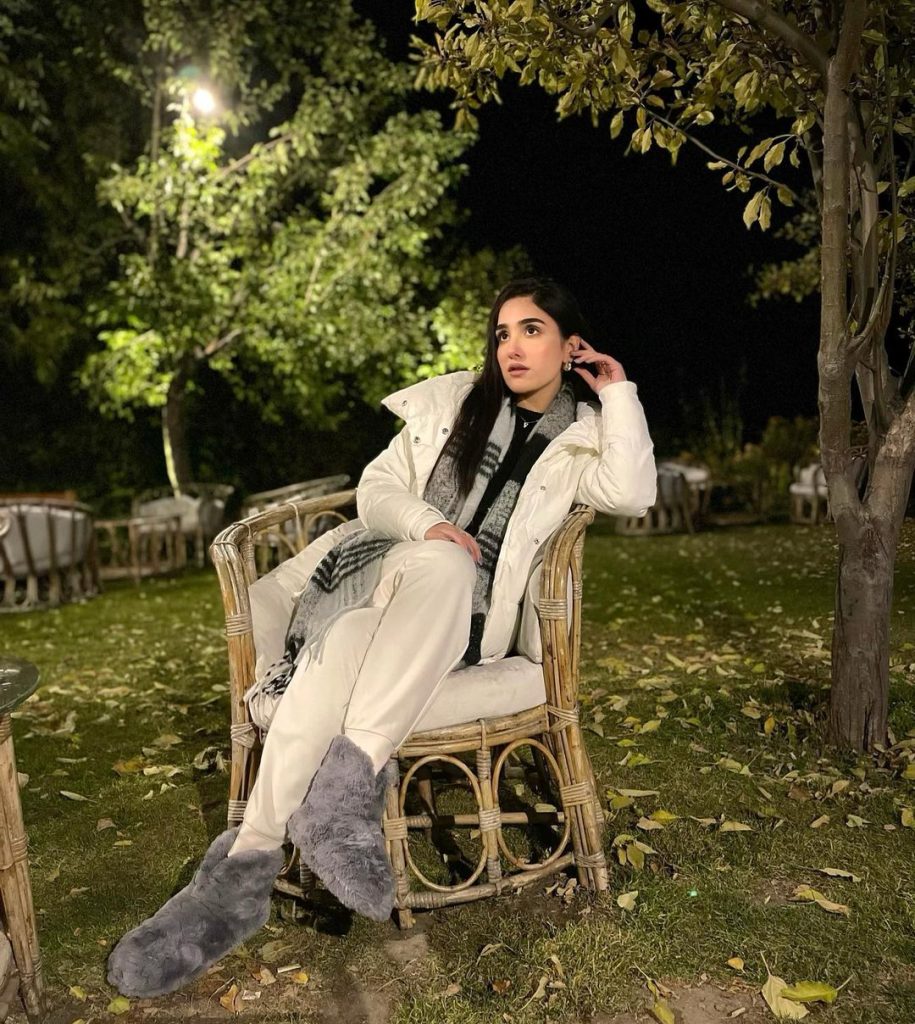 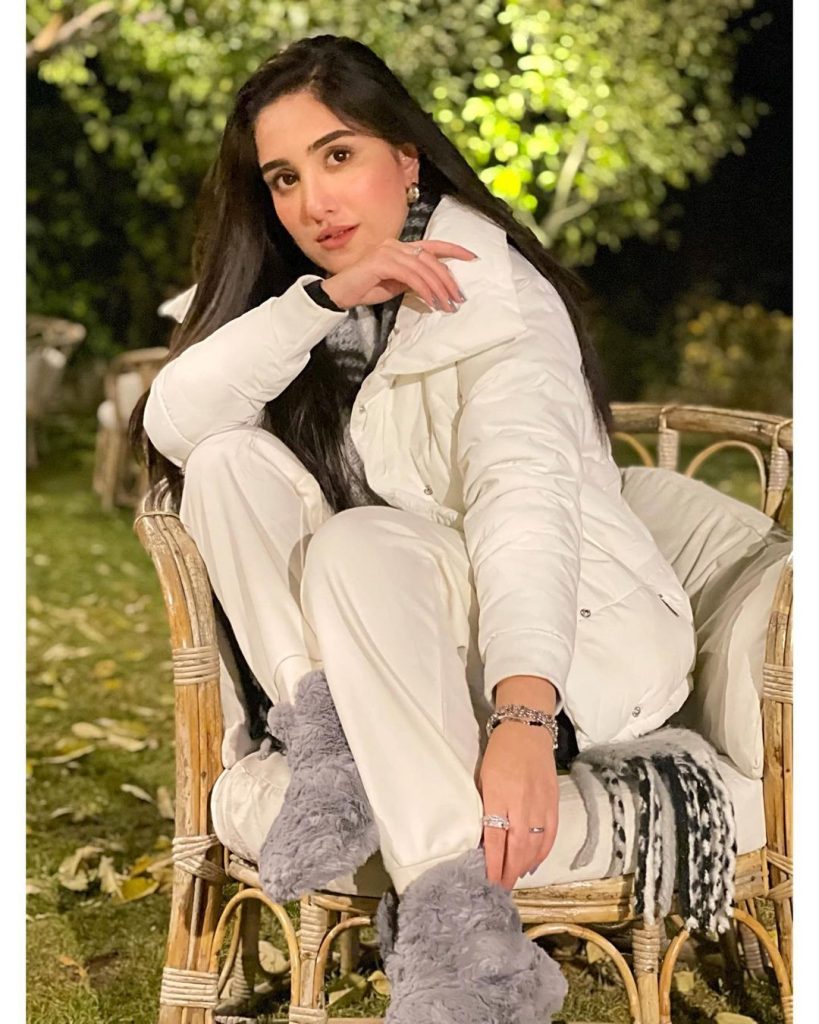 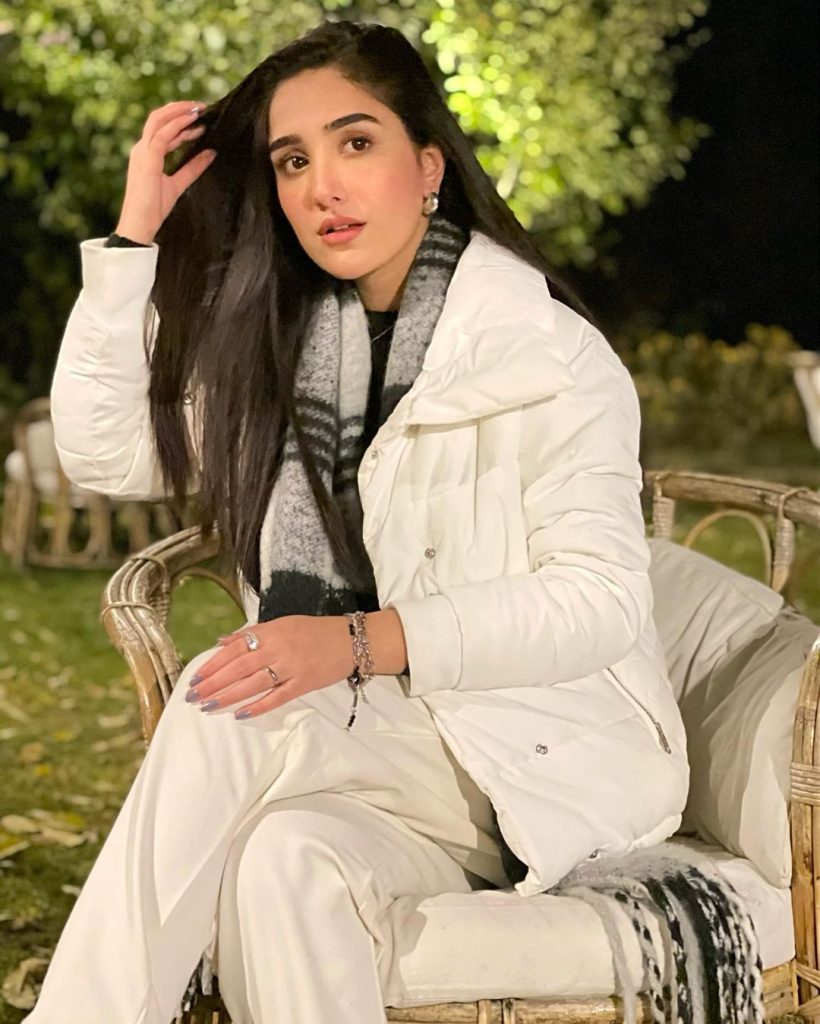 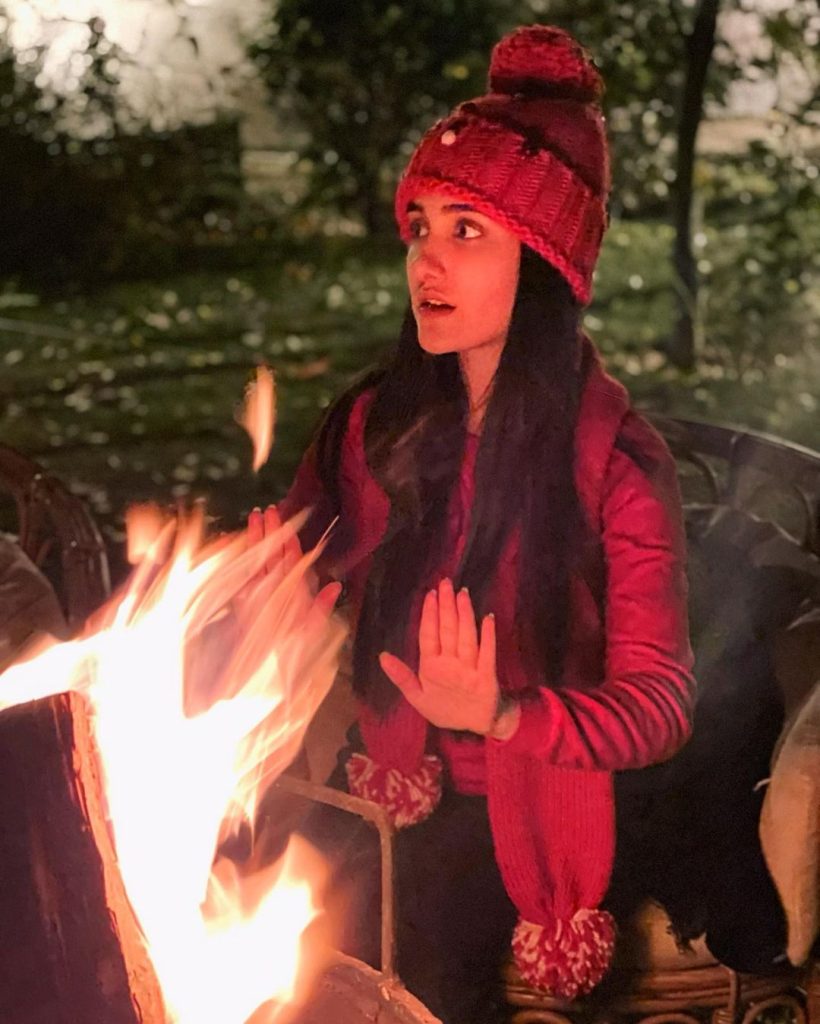 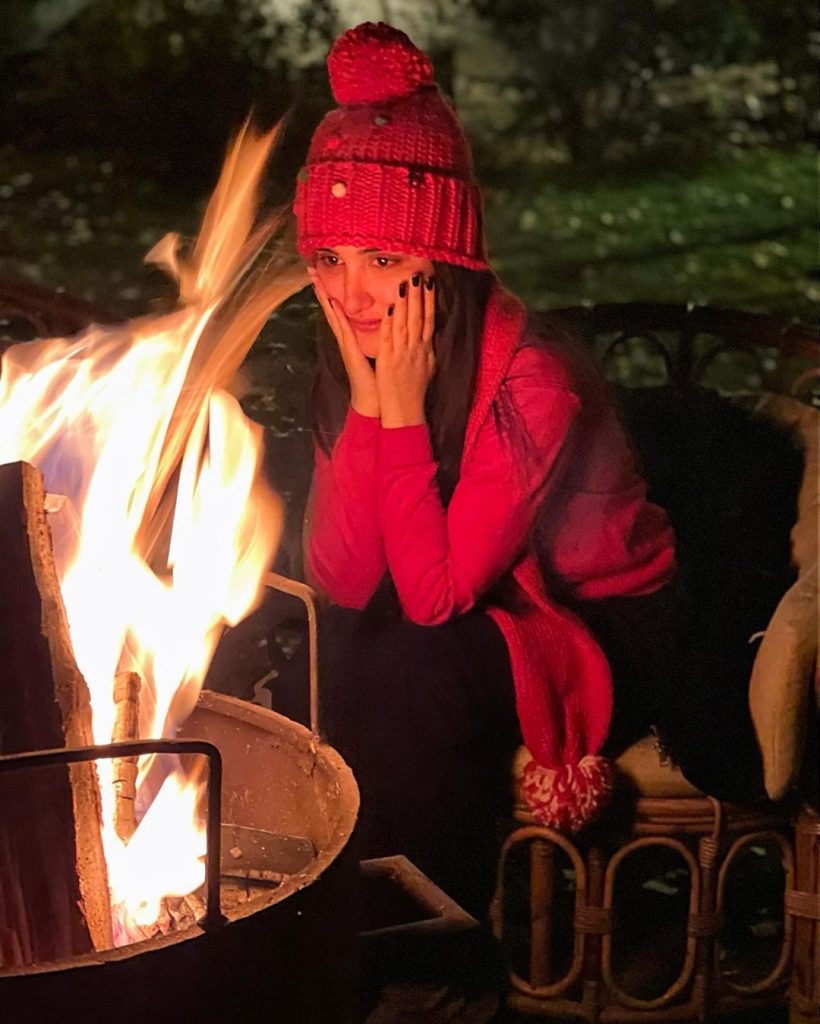