Mirza Gohar Rasheed is a Pakistani film and drama actor, model, and radio representative. The handsome young guy is in the showbiz since 2007 and has seen playing different roles on screen. Gohar Rasheed was recently spotted in an interview with “Fuchsia Magazine”. 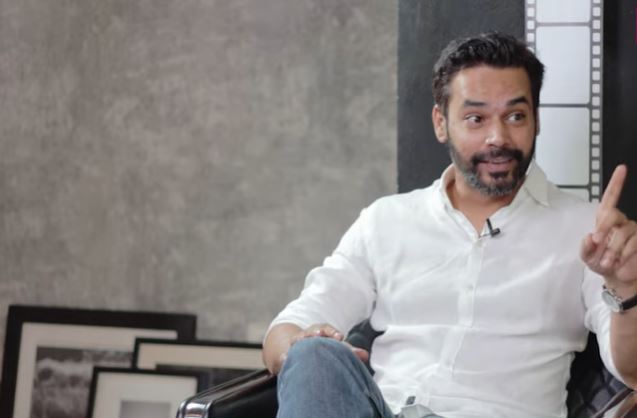 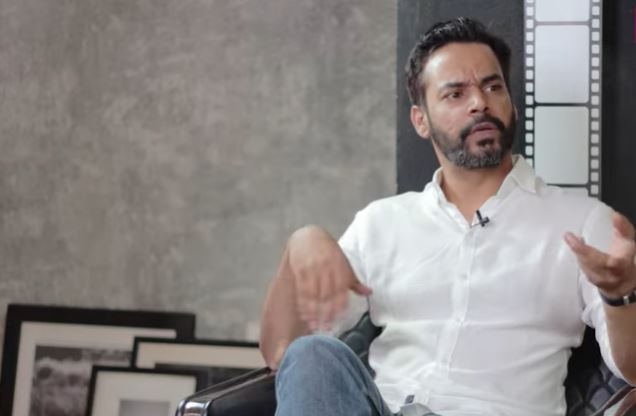 “After some days the team approached me again and requested me to set a meeting with them. Halfheartedly, without reading the script I went on the set. I sat down with the director, he narrated me the whole story but the thing which attracted me was the directors vision, so I agreed to portray Daniyal’s character”, added Gohar Rasheed. 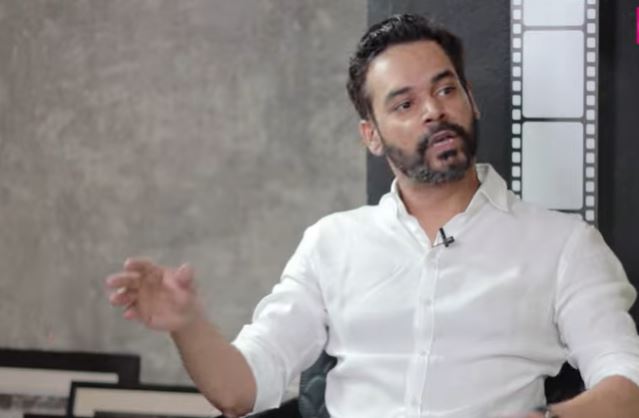 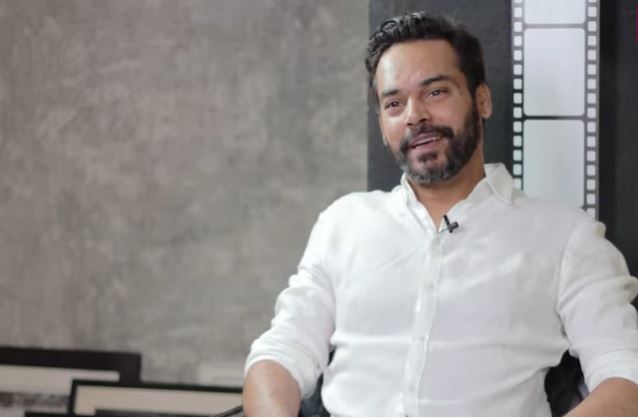