Saba Qamar is a brilliant actress who has worked with almost all the phenomenal actors. Fawad Khan is another big name of Pakistani media industry who is loved by his fans for his acting skills and looks. Fans love both the actors and want to see them together in a project. They want the beautiful Baghi actress to pair up with the handsome Fawad Khan. The duo hasn’t done any drama serial together as an on-screen couple. A few of the fans also think that Saba Qamar hasn’t ever appeared with the Humsafar actor. Well, Saba Qamar recently talked about working with Fawad in past, not only this, she also showed her interest in working with Fawad in future. 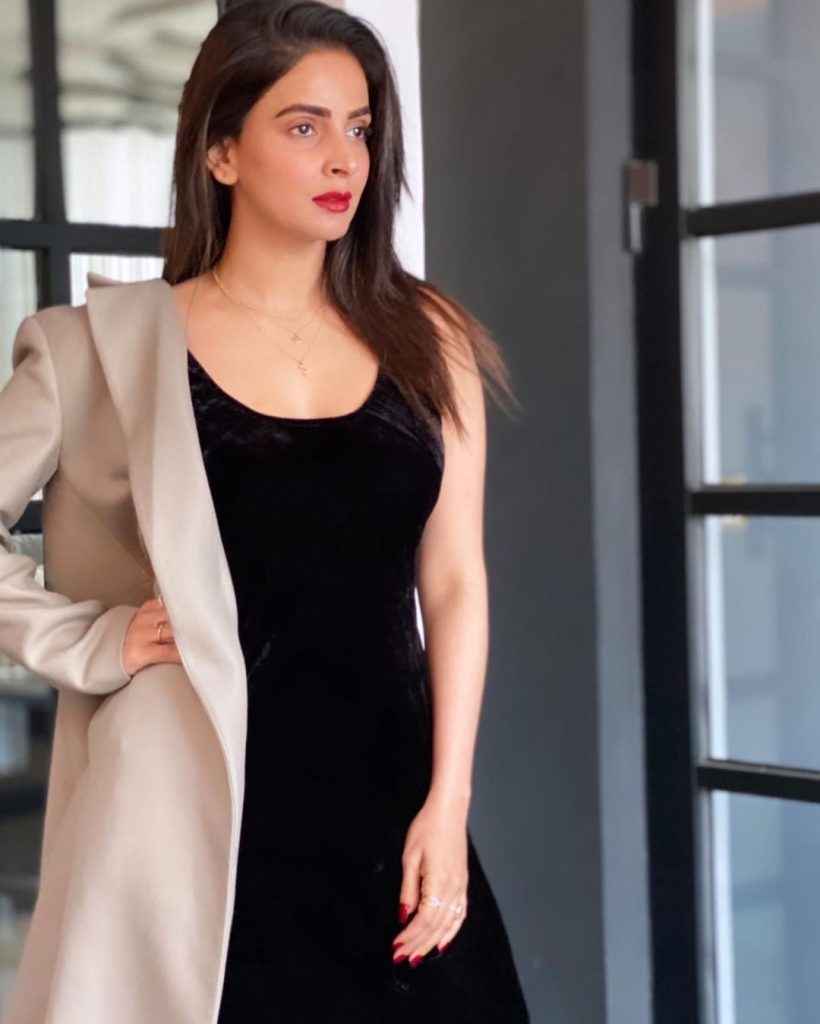 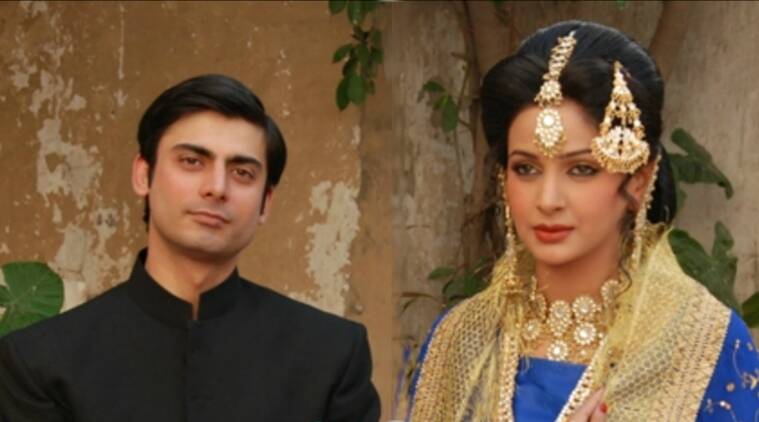 Talking about working with Fawad in past the actress said, “I did my first project with Fawad Khan. Sab se pehla hero tha, meri zindagi ka pehla hero (He was my first hero). When I was 19 and he was too young at that time”. 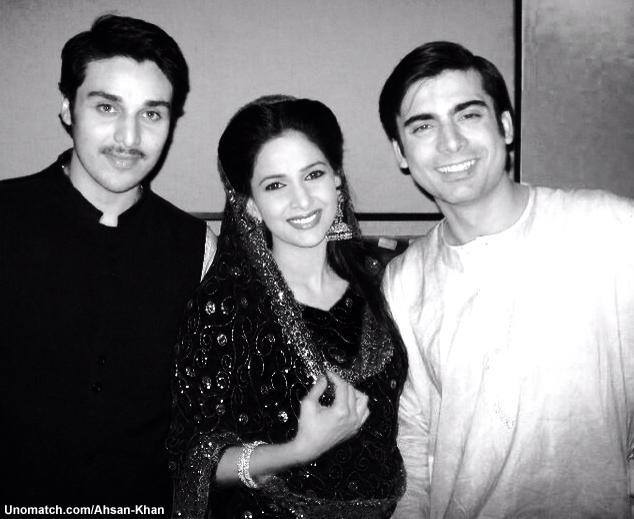 Talking about doing any project with the actor in future Saba said that she definitely looks forward to work with him and waiting for a good script with Fawad.

Saba said, “As of now, we haven’t been offered any amazing script, but whenever we will work together, we will do a great one. People are thinking about it and there are some directors who want to work with us. Someone called me and asked if I wanted to work with him and I said, ‘of course, I am an easy going person and why not? Let’s do something”, she talked about it in her interview with Pinkvilla.

Well, we also found out an old clip of Saba Qamar & Fawad Khan. Both have appeared in a message oriented film Kal directed by Anjum Shehzad. Uzma Hassan, Kamran Mujahid & Bilal Qureshi were also part of film. Have a look at the clip.

Fans love Saba Qamar and Fawad Khan and wish them to pair up soon, here are comments. 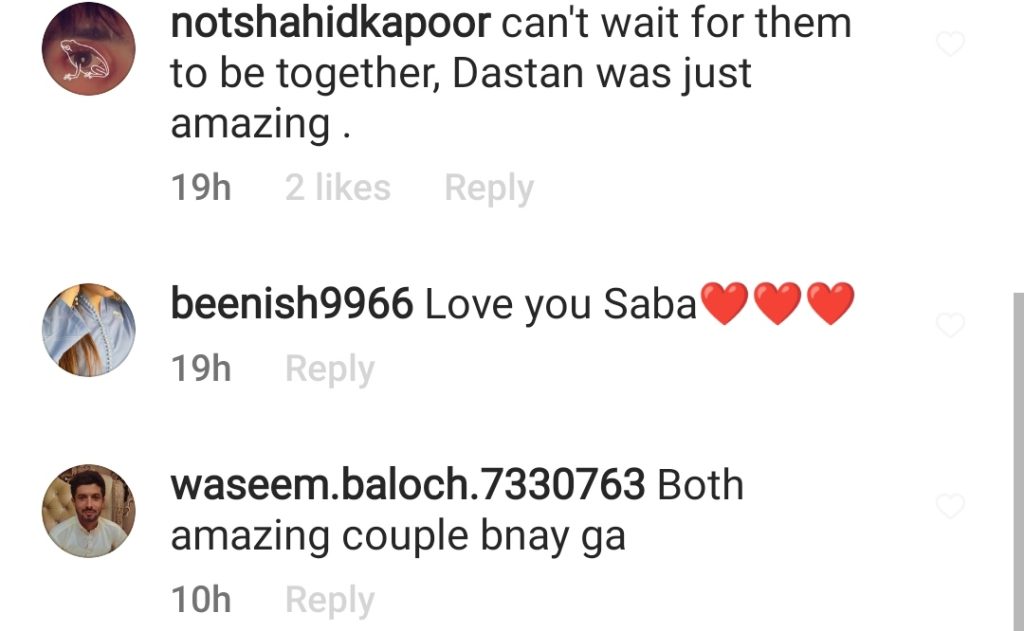 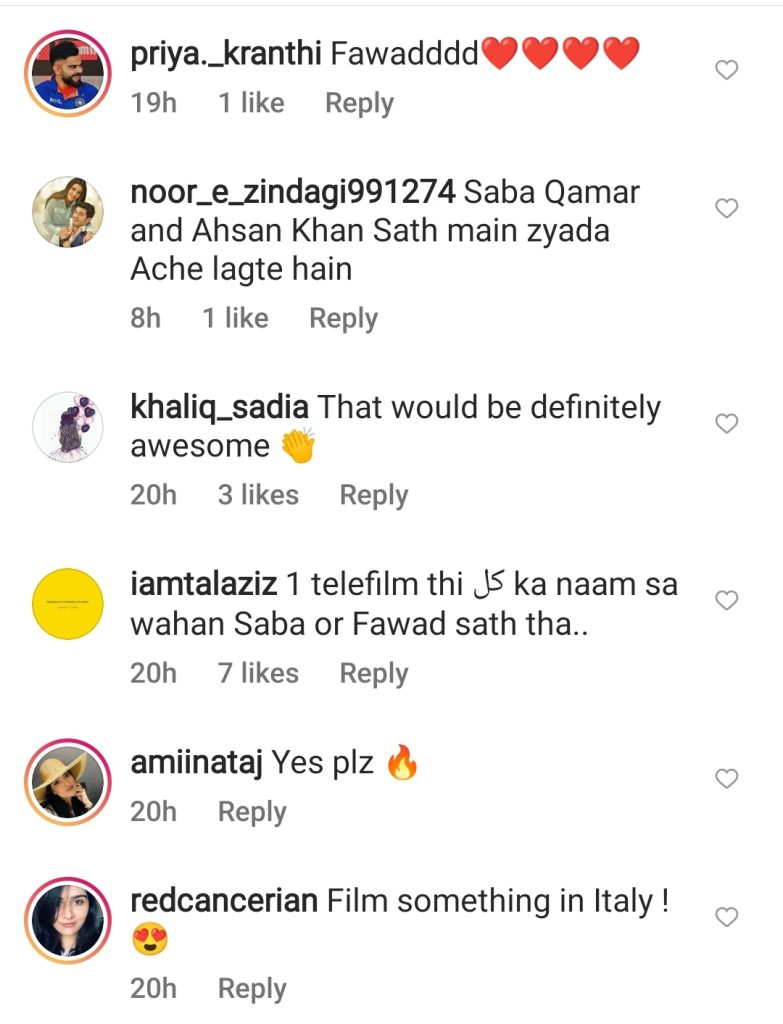 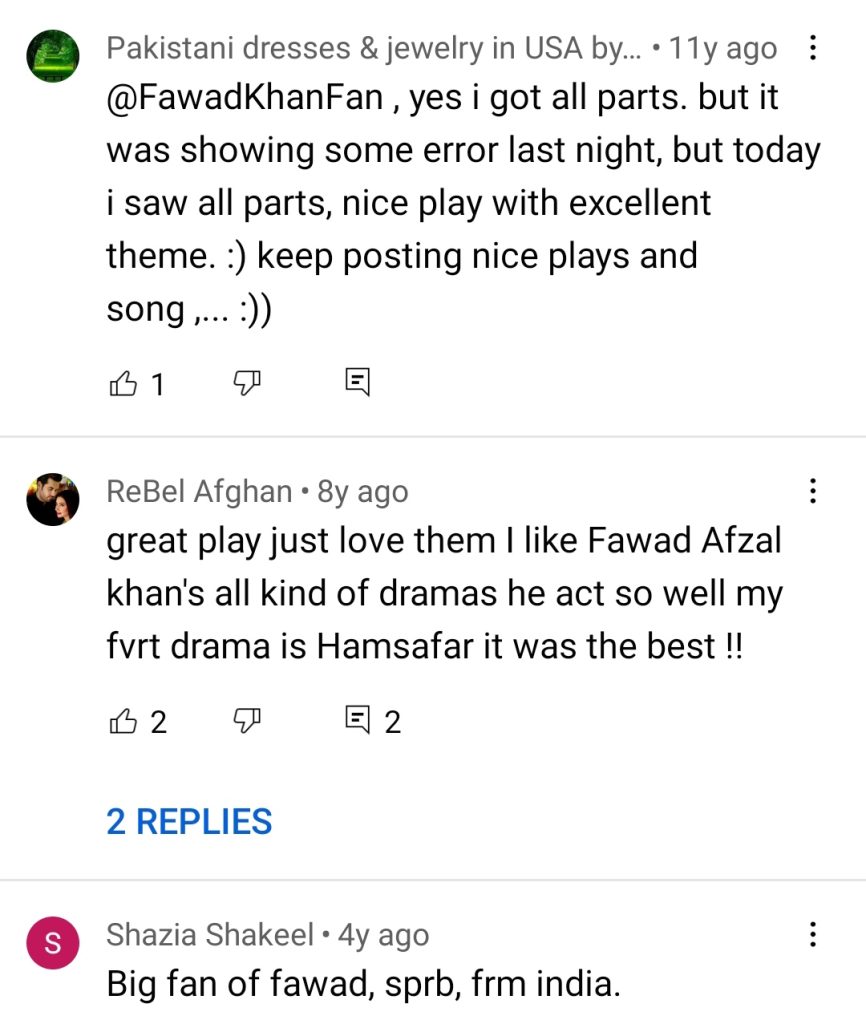 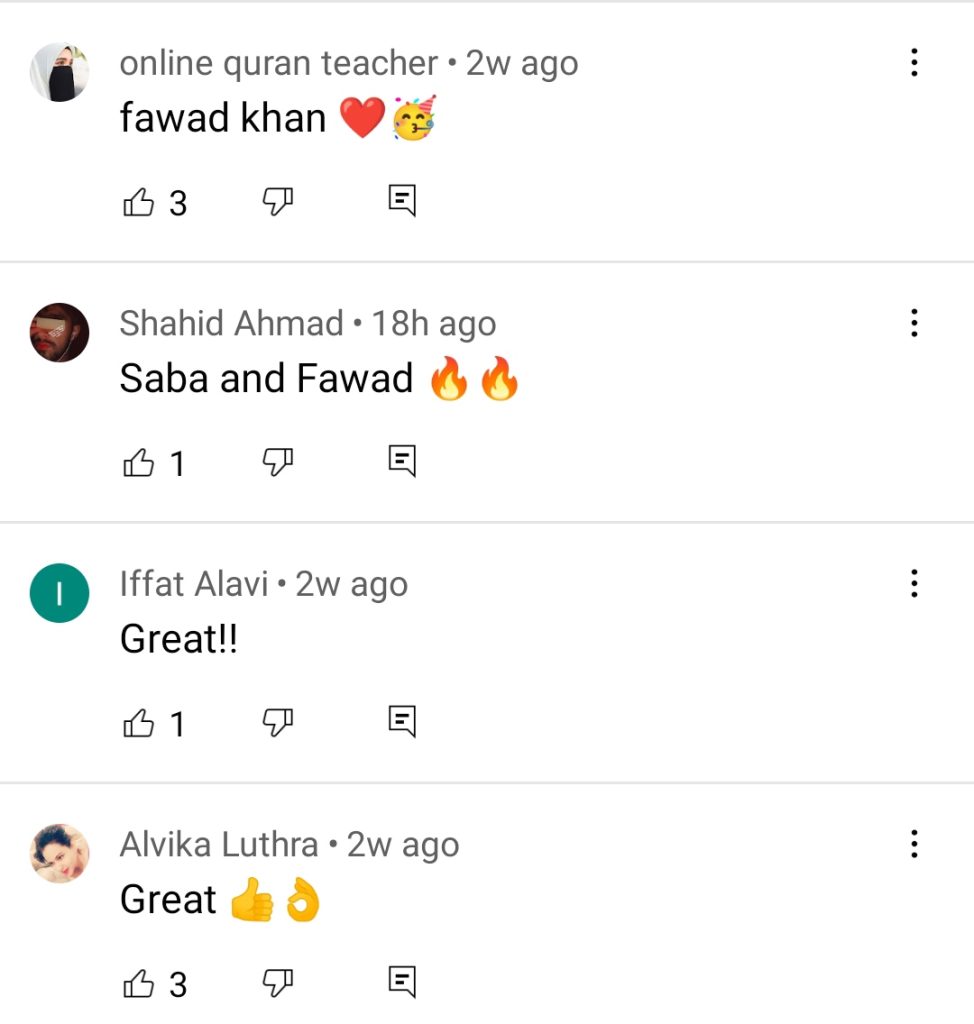