It was the 91st birthday of none other than Shehanshah e Ghazal Mehdi Hassan Khan Sahab. Google gave tribute to the legend through a doodle. The doodle featured Khan Sahab in his iconic singing pose while wearing a dark waistcoat over a creamy shalwar kameez. 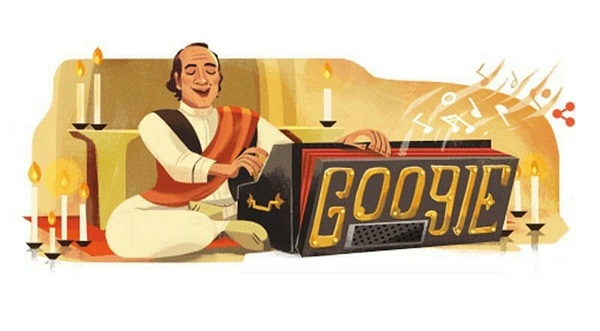 Born on 18th July 1927, Mehdi Hassan went to become one of the most loved and revered singers of all times. He sang nearly 5000 songs including countless playbacks for films. The singer died on 12th June 2012 after suffering from lung disease for many years. He also suffered Stroke two times and breathed his last at Agha Khan University Hospital, Karachi. 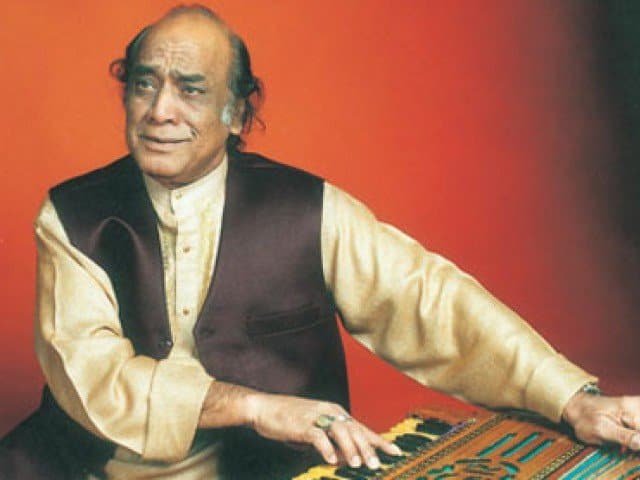 Mehdi Hassan is the recipient of many accolades including Pride of Performance, Tamgha e Imtiaz, Hilal e Imtiaz and Nishan e Imtiaz by the government of Pakistan.

Google remembered and honoured Khan Sahab on his birthday. Before this, Google has also given tributes to Nazia Hassan, Noor Jehan and Ustaad Nusrat Fateh Ali Khan.