Hania Aamir is a big name from Pakistan Media Industry. Hania is known for her cute and innocent looks, her dimple and her absolutely bubbly personality. Hania got the lime light with the dubsmashes she use to make and later she was approached by team Jannan. She was then starred in Na Maloom Afraad 2. Hania Amir featured in Parwaz Hai Junoon as a leading actress. PHJ was a movie based on Pakistan Air force. It was one of the highest profit grossing movies of Pakistan. Hania also made cameos in Superstar and Load wedding.

Hania Aamir made her debut on silver screen with drama serial Titli. Hania Aamir’s two dramas Ishqiya and Dil ruba are currently airing on Televise. Hania Aamir is also featured in photo shoots. Hania runs her own YouTube channel as well where she uploads her VLOGS for her fans. Hania is considered to be on the most adorable personalities of Pakistan Media Industry. Hania Aamir shares love bond with singer Asim Azhar and they are often seen together at parties and events. 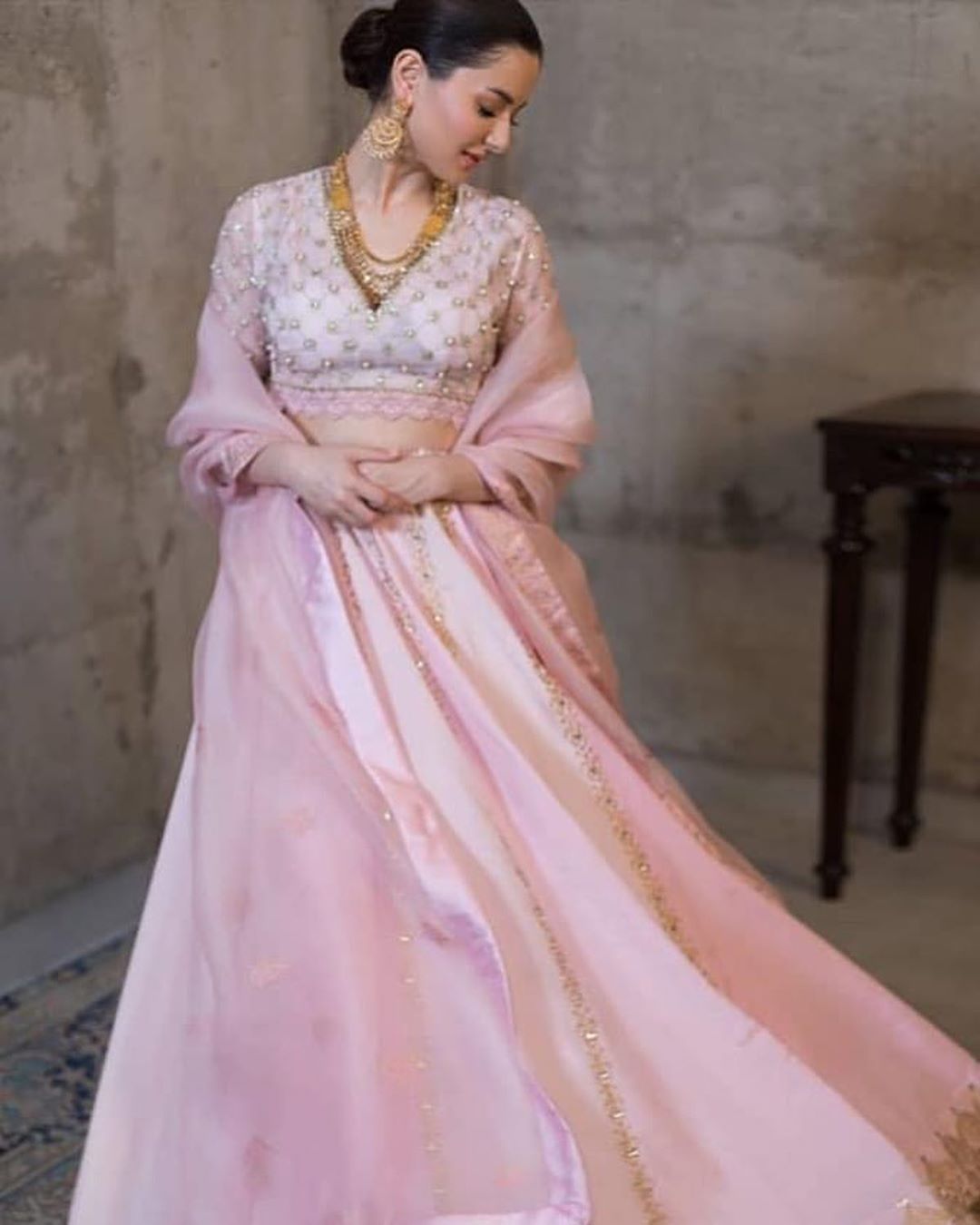 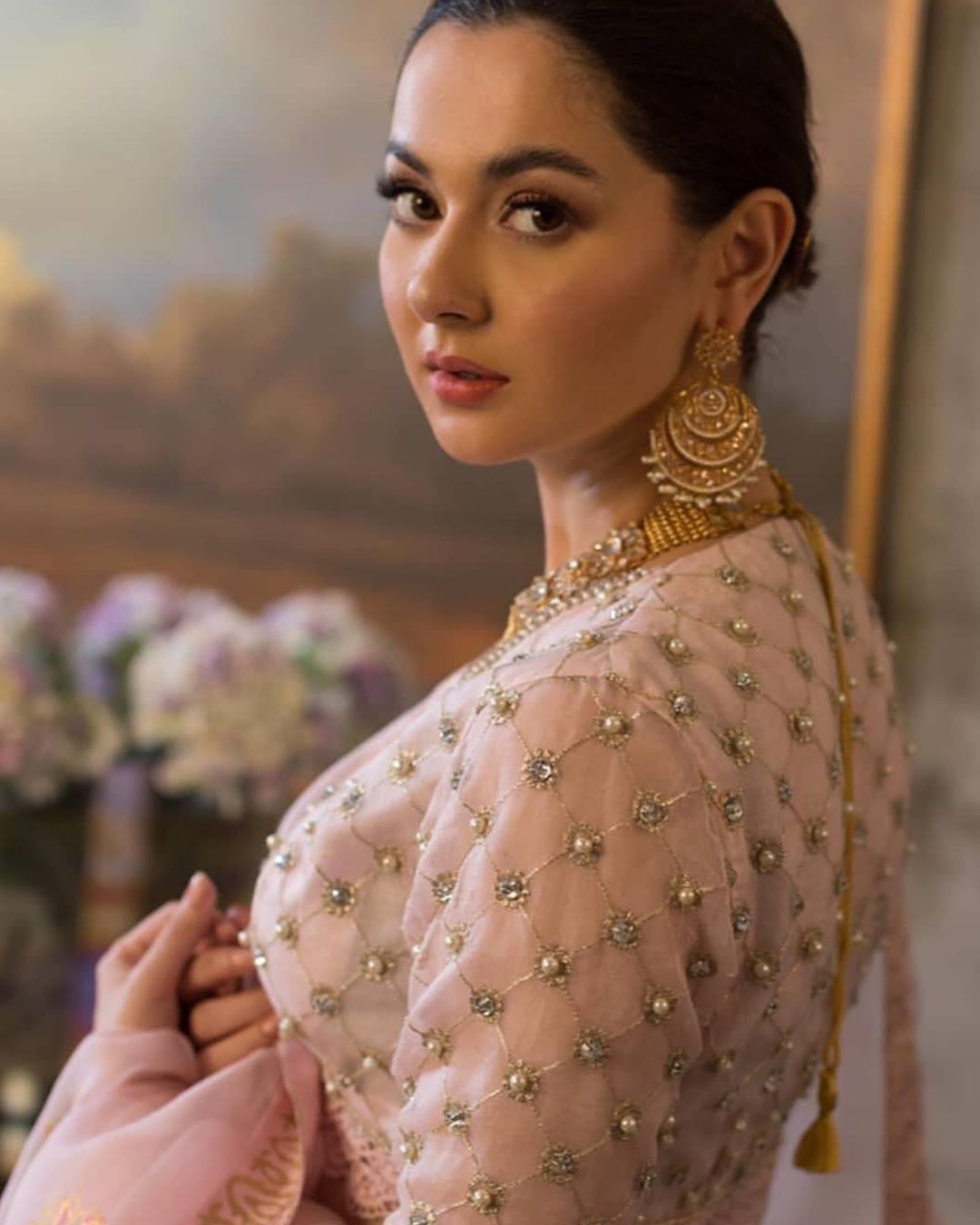 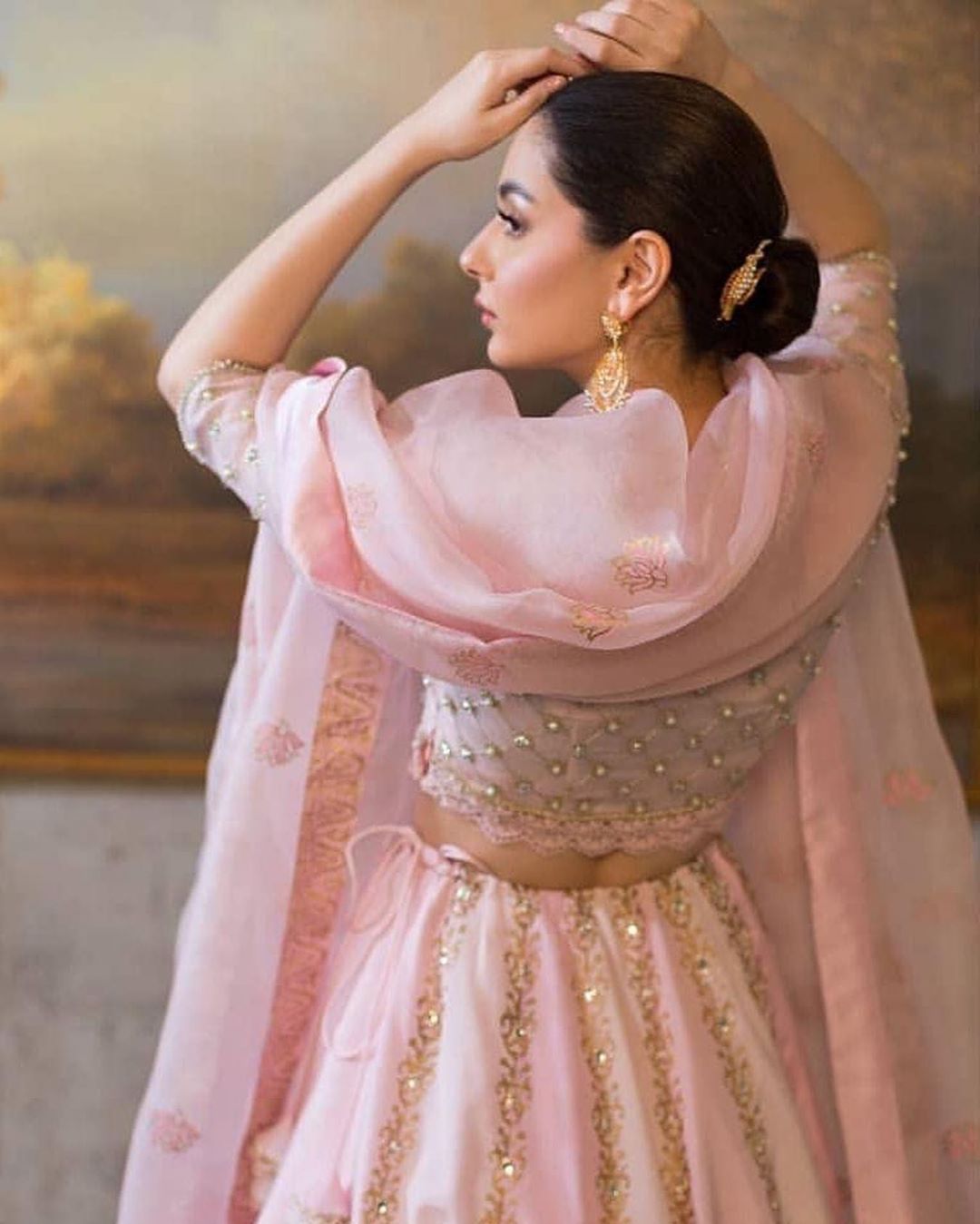 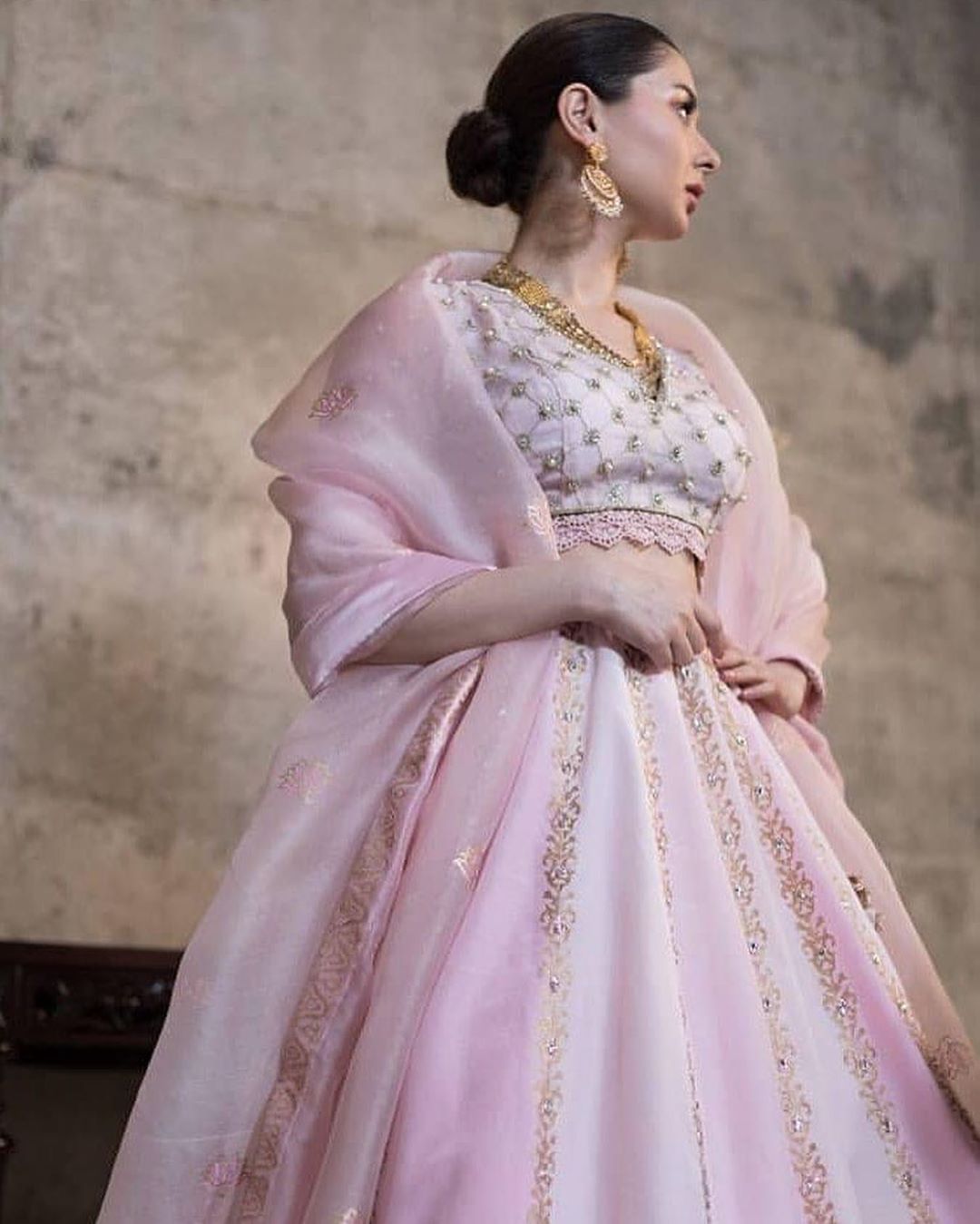 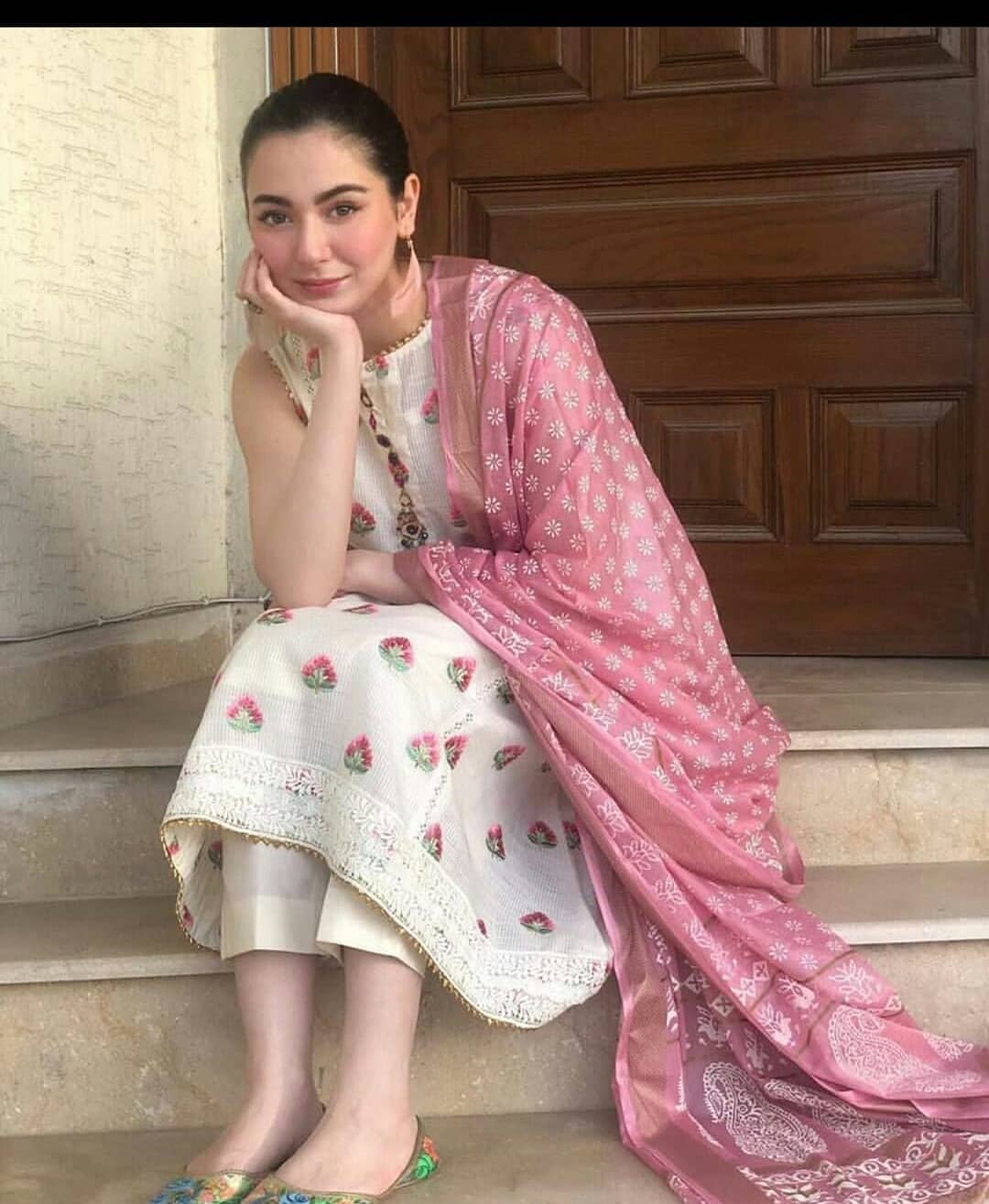 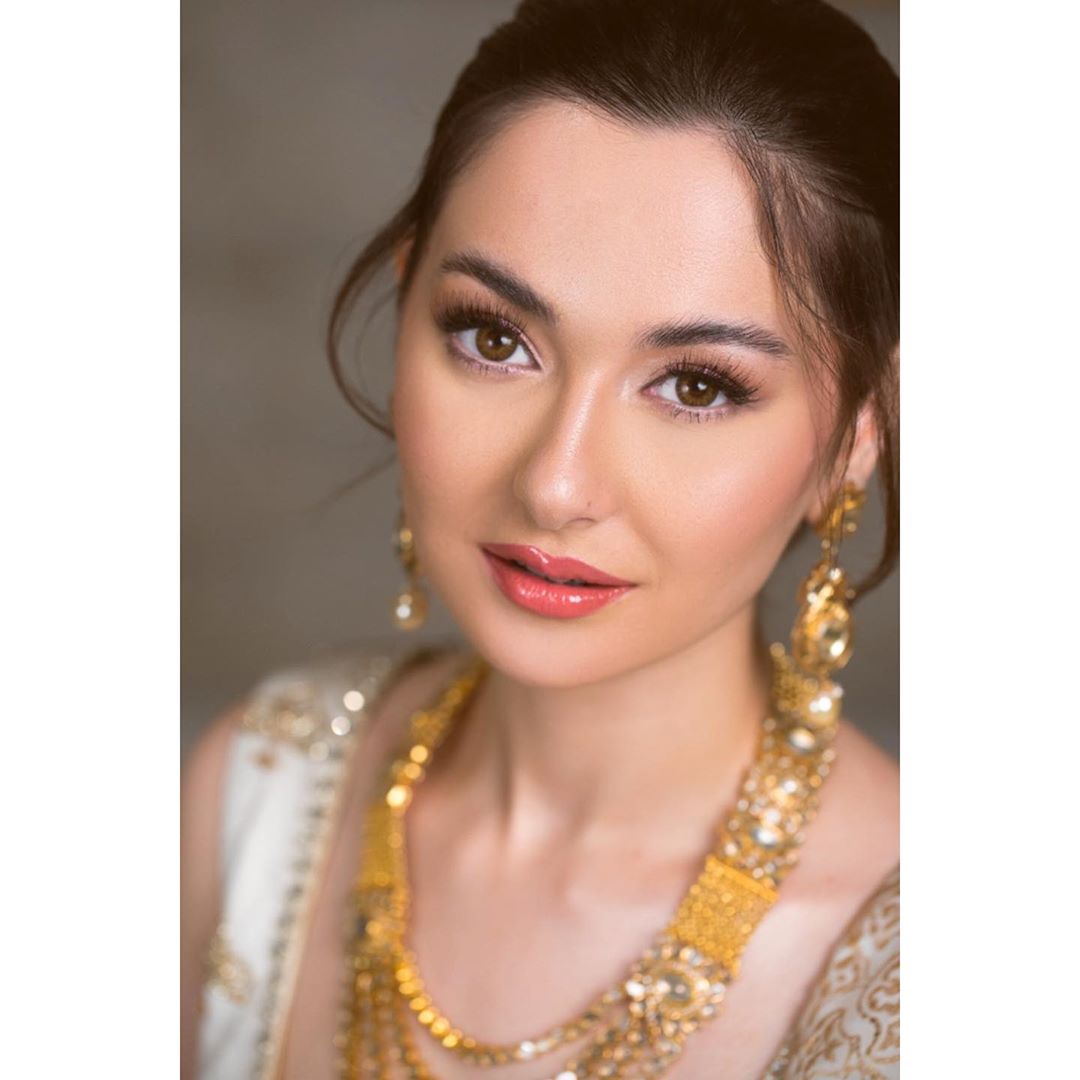 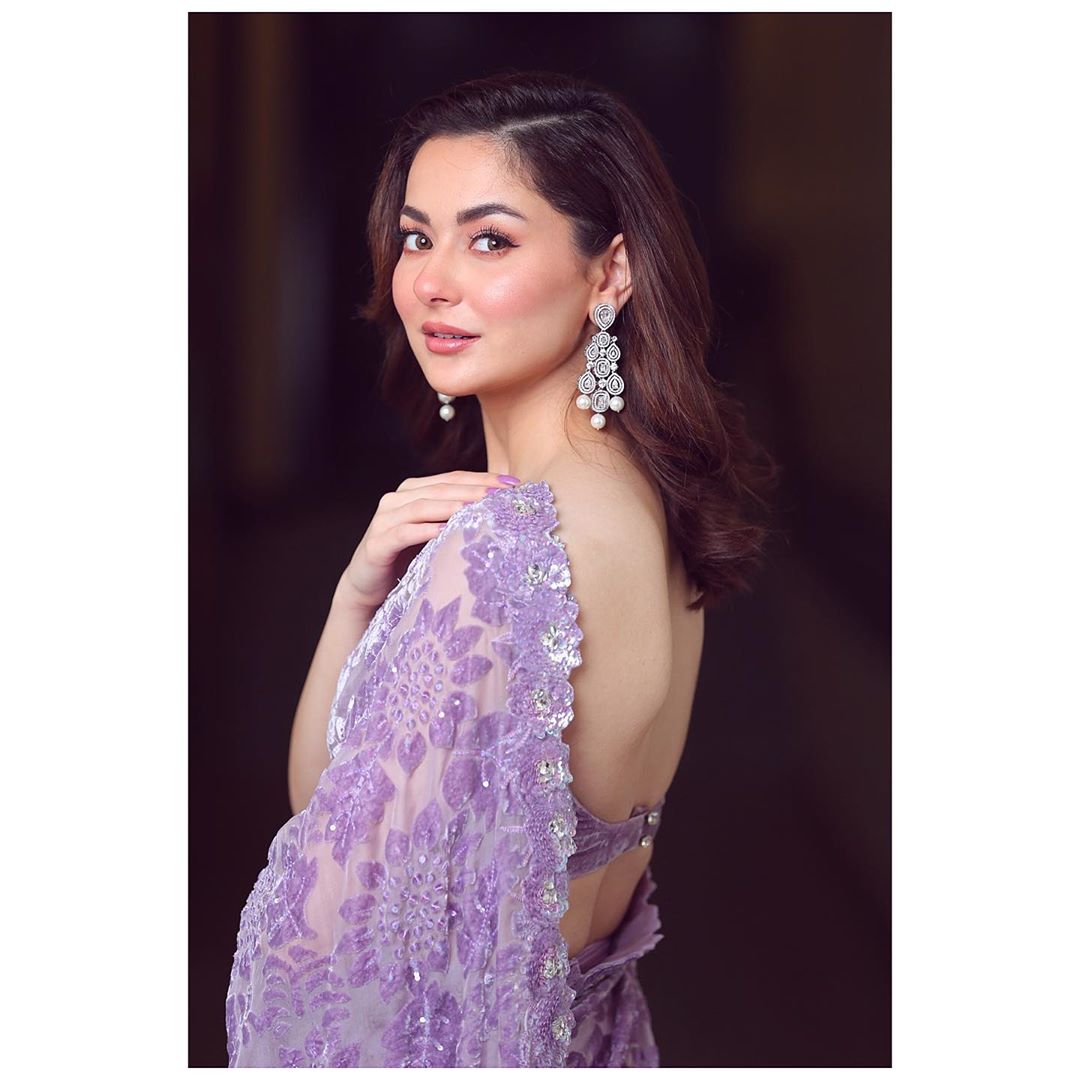 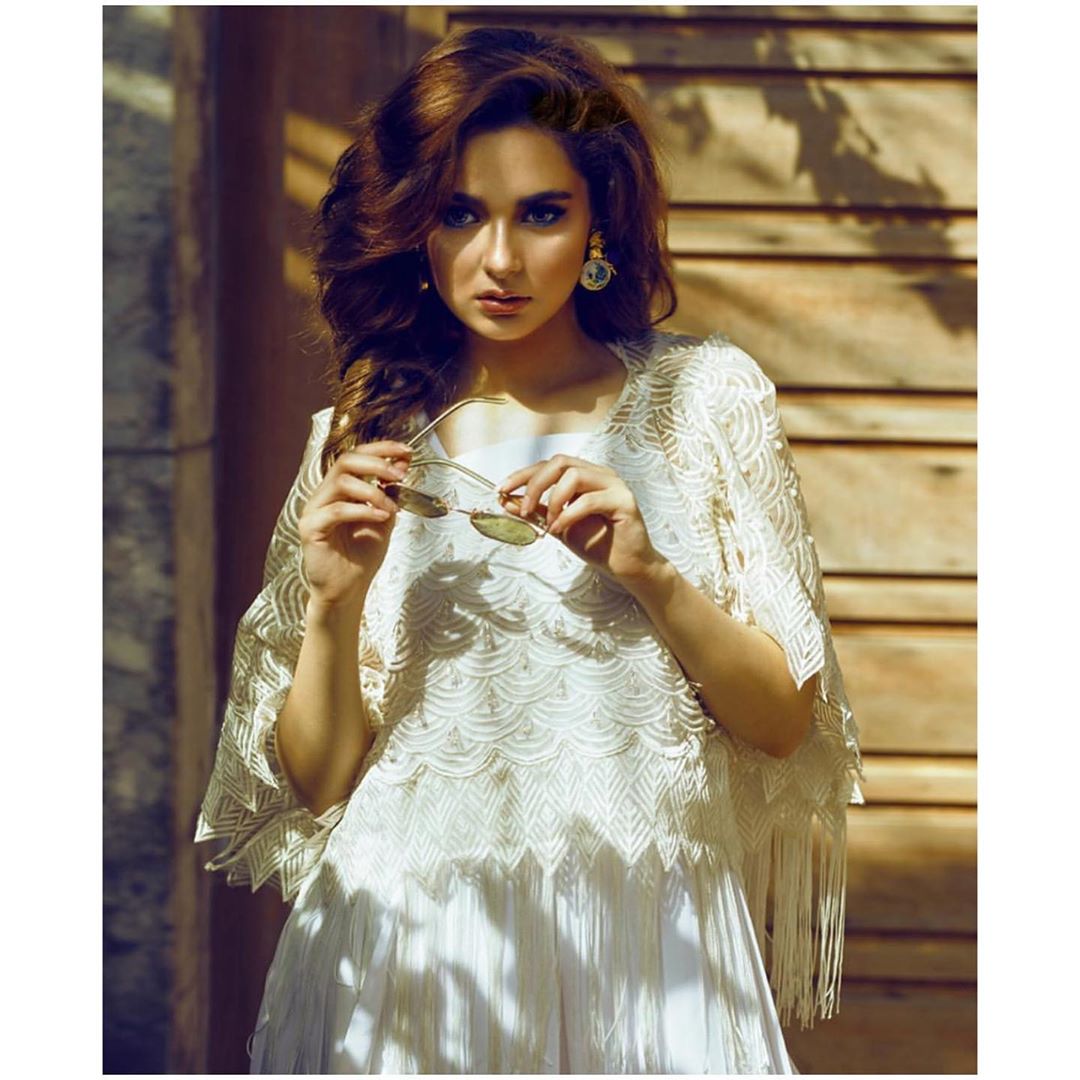 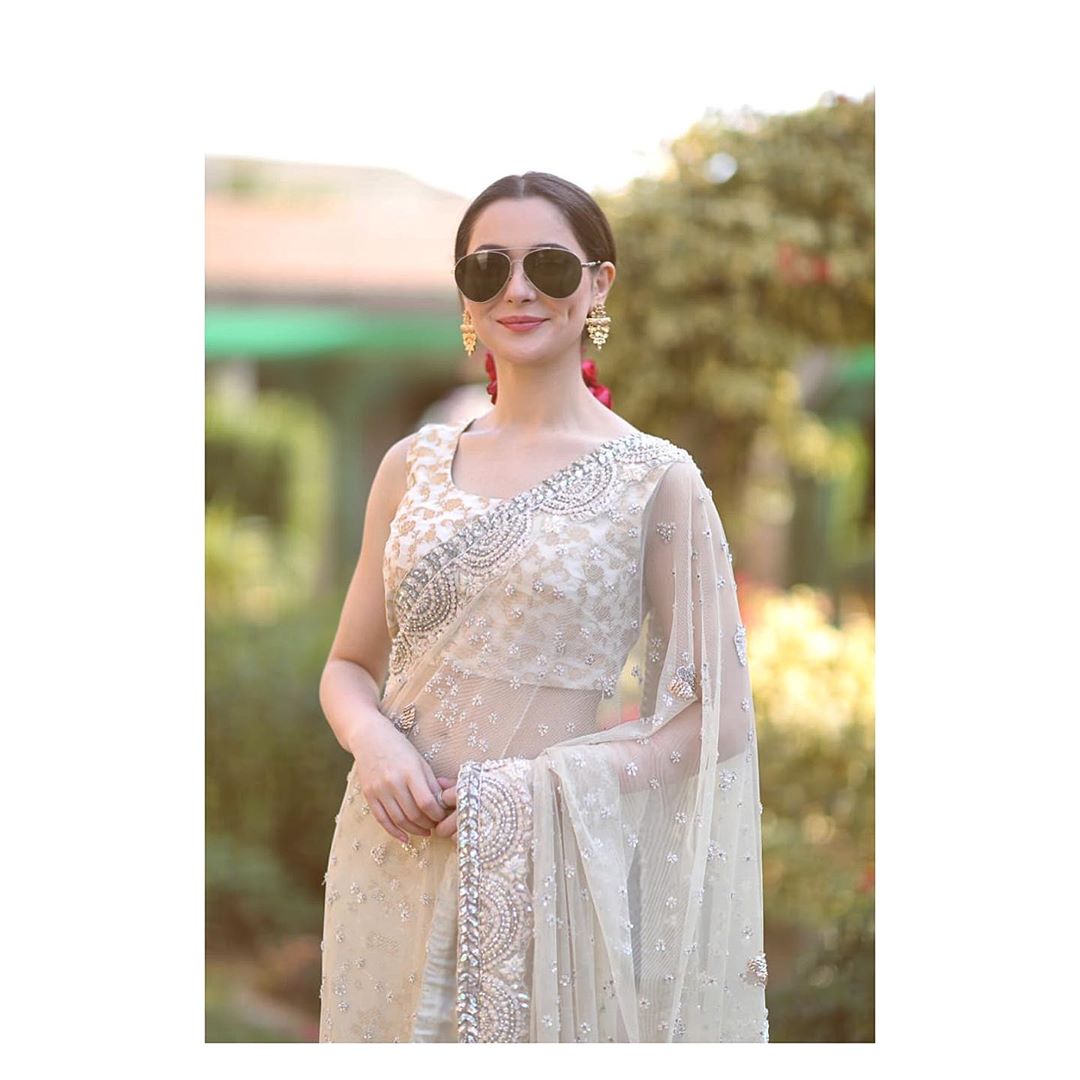