A Pakistani actress who has won the hearts of millions of fans not only in Pakistan but worldwide, Mahira Khan, has earned a strong position in showbiz. Her role as Khirad in Humsafar was a boost to her acting career and then she gave back to back hit Urdu dramas.

Mahira Khan got the opportunity to work with Bollywood superstar, Shahrukh Khan, in the film Raees. Many have dreamt to work with King Khan but Mahira Khan got lucky to fulfill her dream. Other than that, she has worked with famous Pakistani actors and actresses.

Mahira Khan has always been the talk of the town because of her tremendous personality and beautiful pictures. She posts pictures on social media to keep her fans updated about her personal life. Recently, she appeared as a celebrity guest on the most-watched game show Jeeto Pakistan. Look at her Simply WOW! Black is surely her color. Gorgeous smile, beautiful features, and a great personality makes her the most favorite Pakistani celebrity.

Check out the latest pictures of beautiful Mahira Khan on the set of Jeeto Pakistan League Ramzan Special. 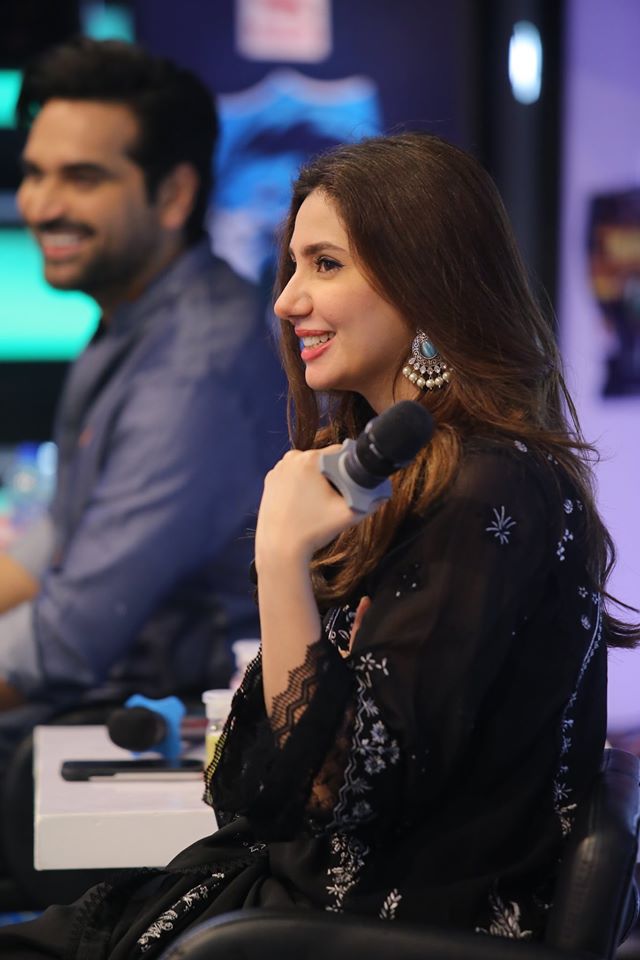 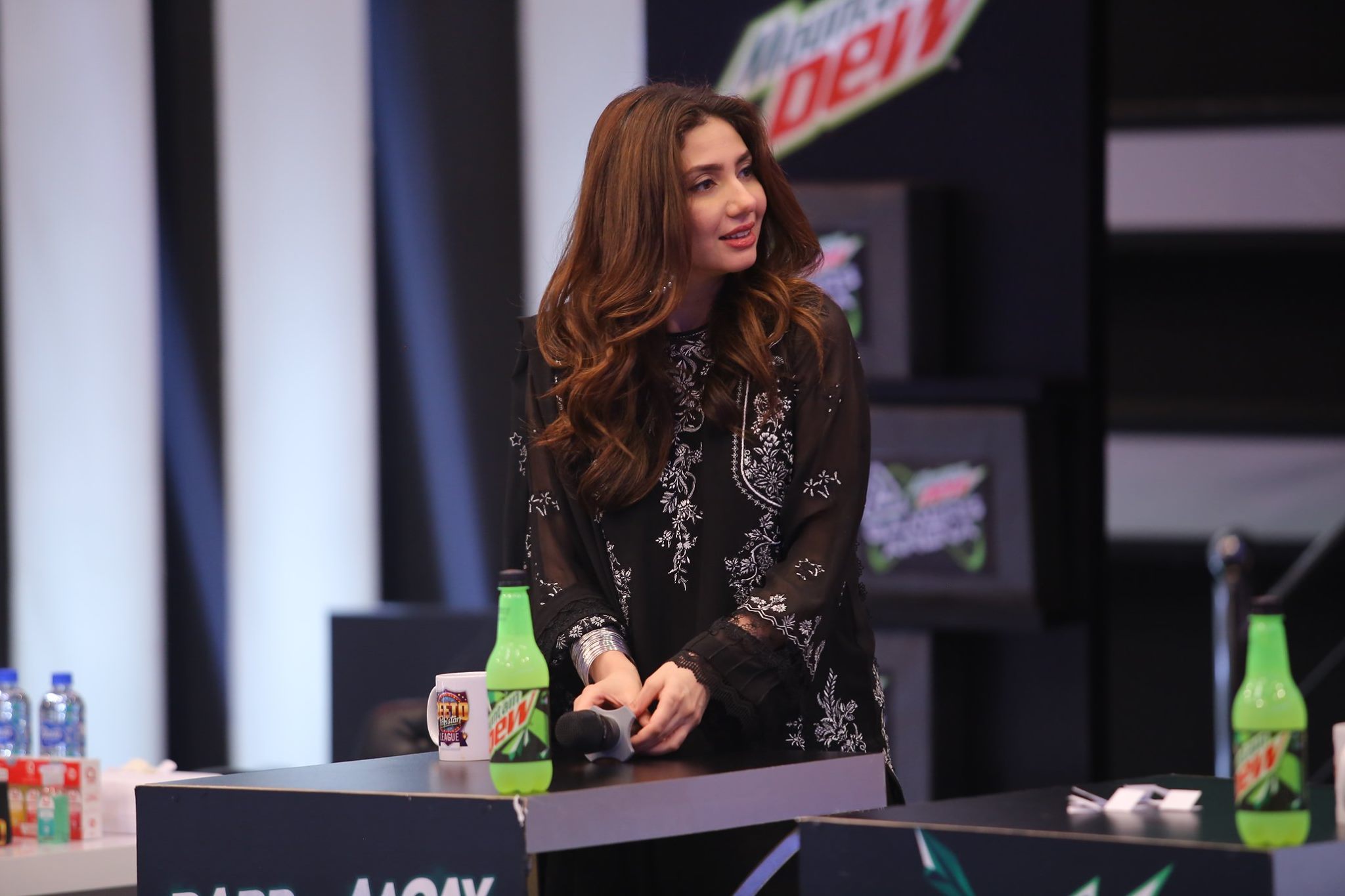 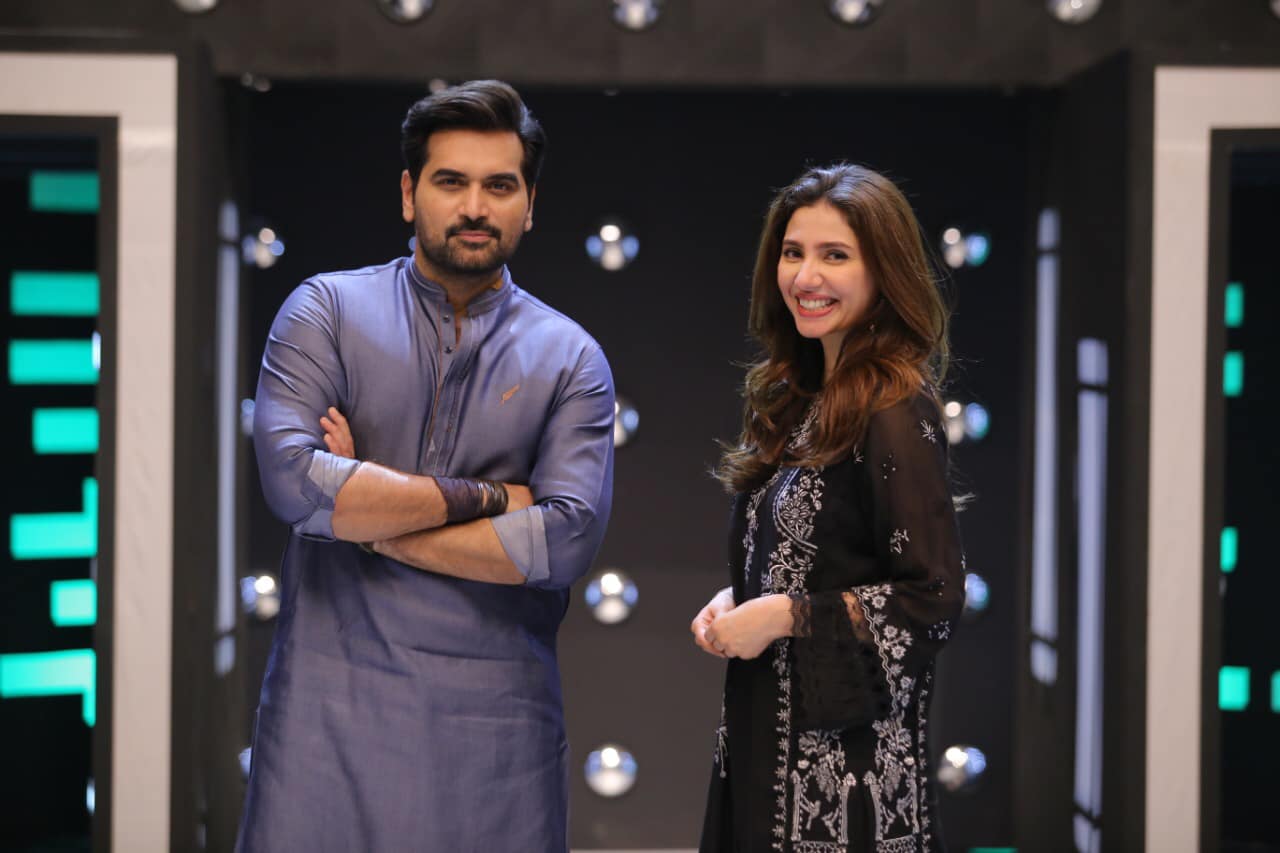 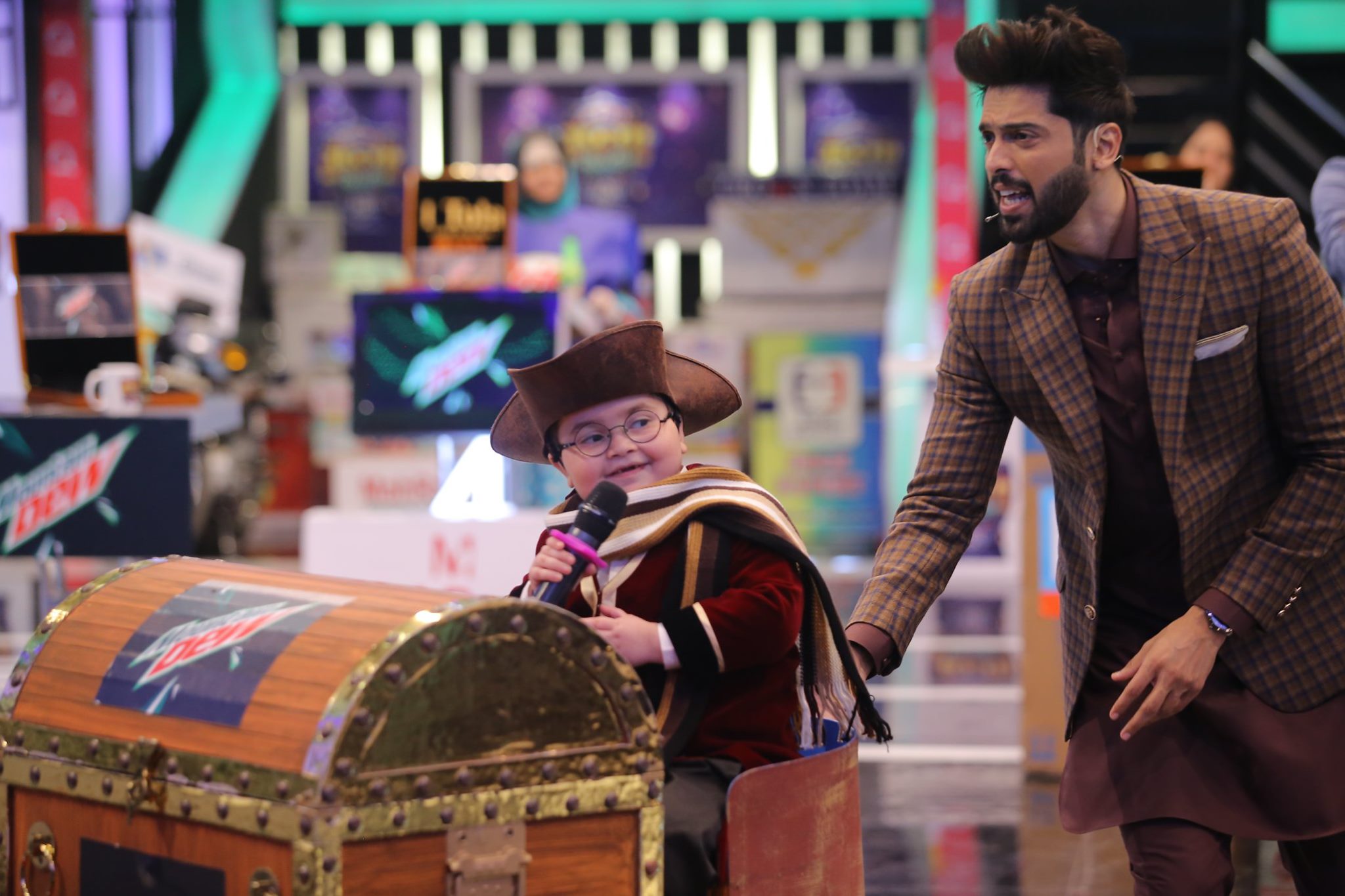