Maya Ali a big name of Pakistan Media Industry. Maya started her career as a VJ. Maya made her acting debut on the small screen with drama serial Dur-e-Shehwar. She played a small character of Maryam who was sister of Dur-e-Shehwar. Later, she appeared in Aik Naye Cinderella in which Maya performed the lead role.  This is from where a long ligature of dramas starring Maya Ali started. Whether its Man Mayal, Dayar-e-Dil, Aun Zara or any other drama of Maya Ail, she has gained immense appreciation for her brilliant acting. Maya has won several awards for best actress. Maya made her film debut with movie Teefa in Trouble opposing Ali Zafar. Teefa in Trouble was a Mega hit and gave boost to Maya Ali’s film career. Last year Maya Ali’s movie Paray Hut Love was released in which she is playing the character of Saniya against Sheheryar Munawar. This movie was another hit. Here are a few clicks from the recent photo shoot of Maya Ali.

Let’s have a look at these alluring pictures of Paray hut love’s actress: 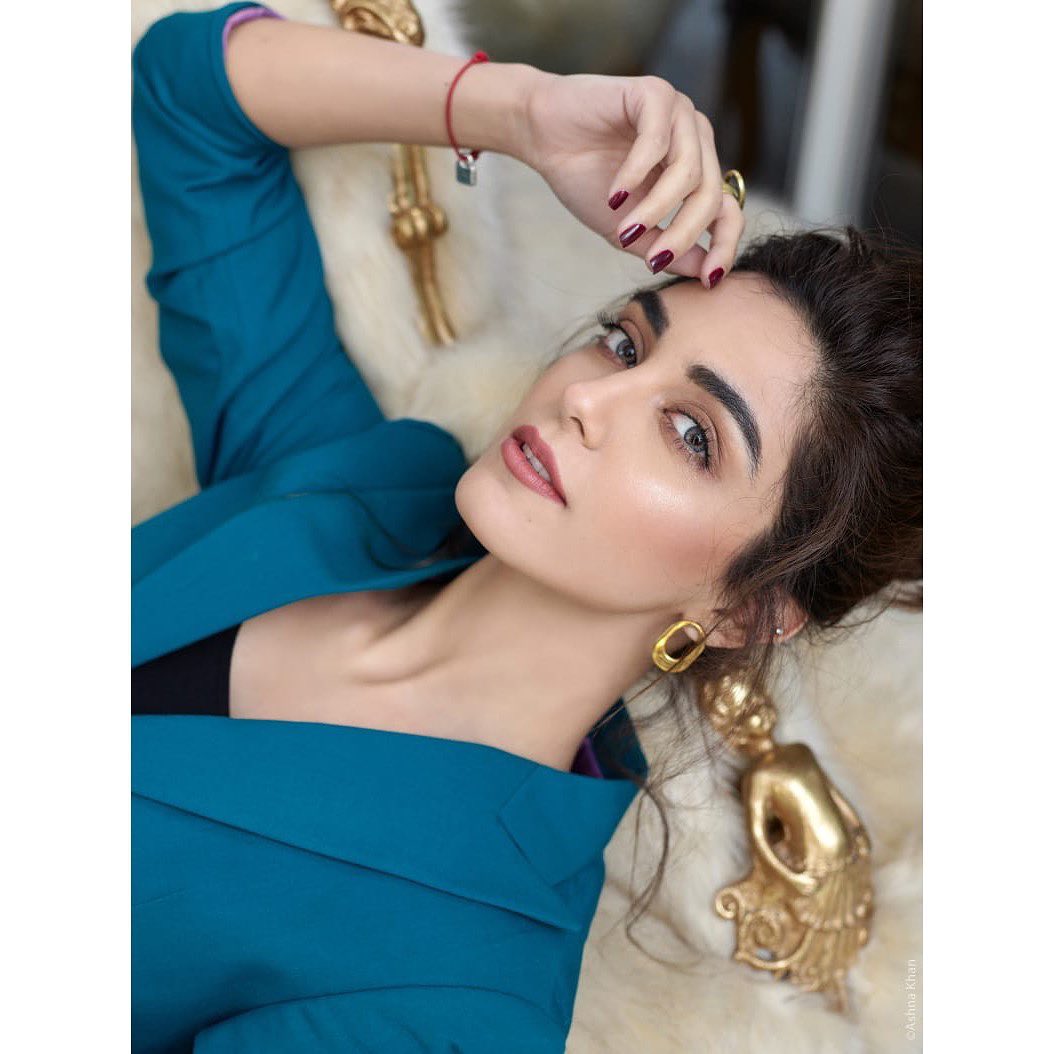 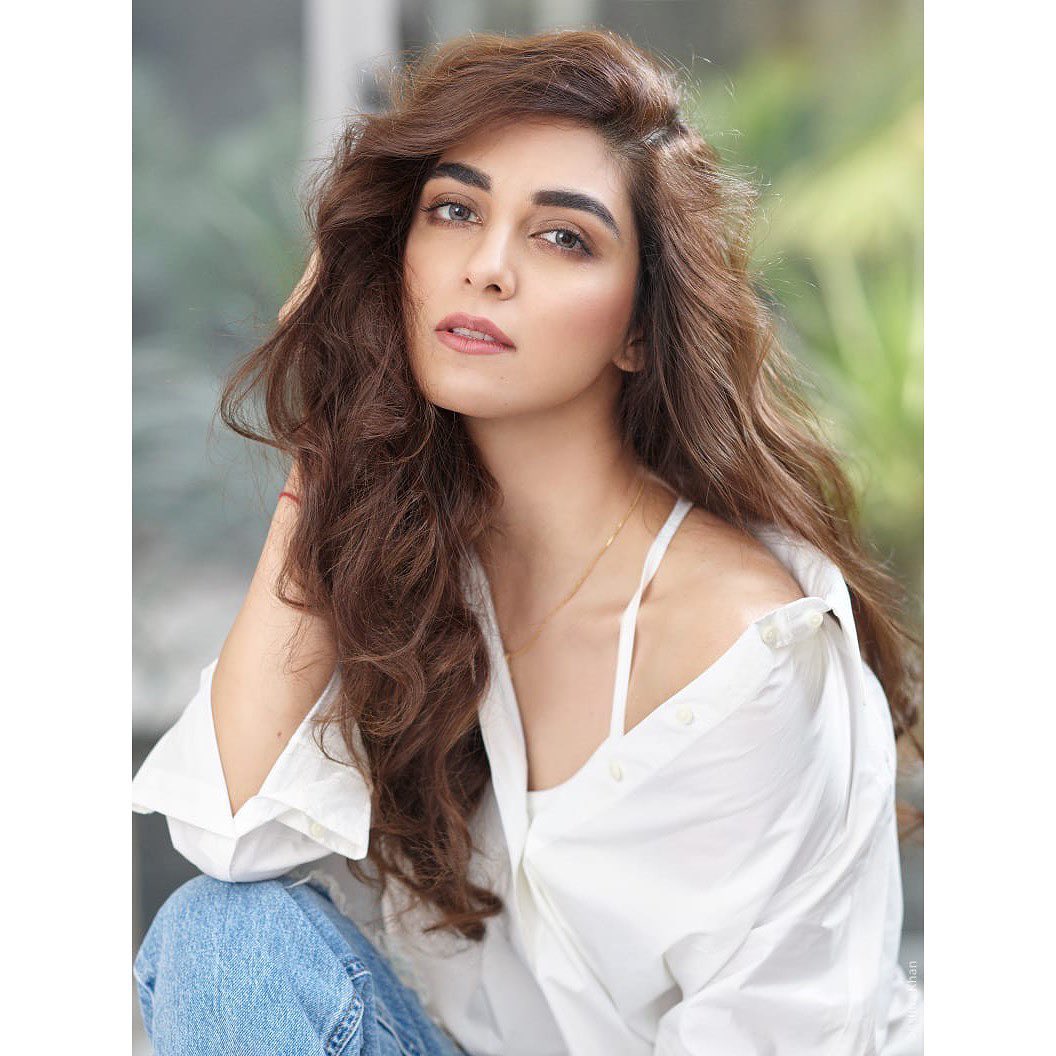 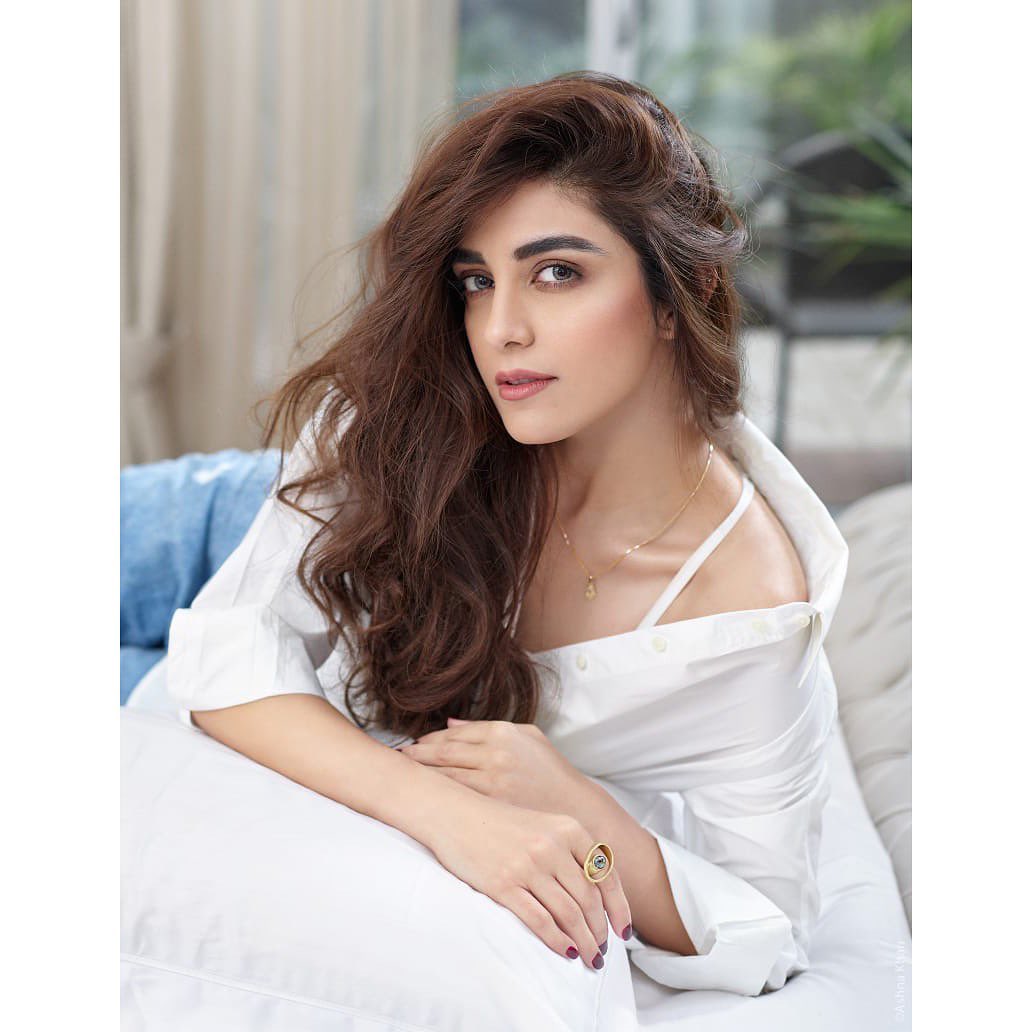 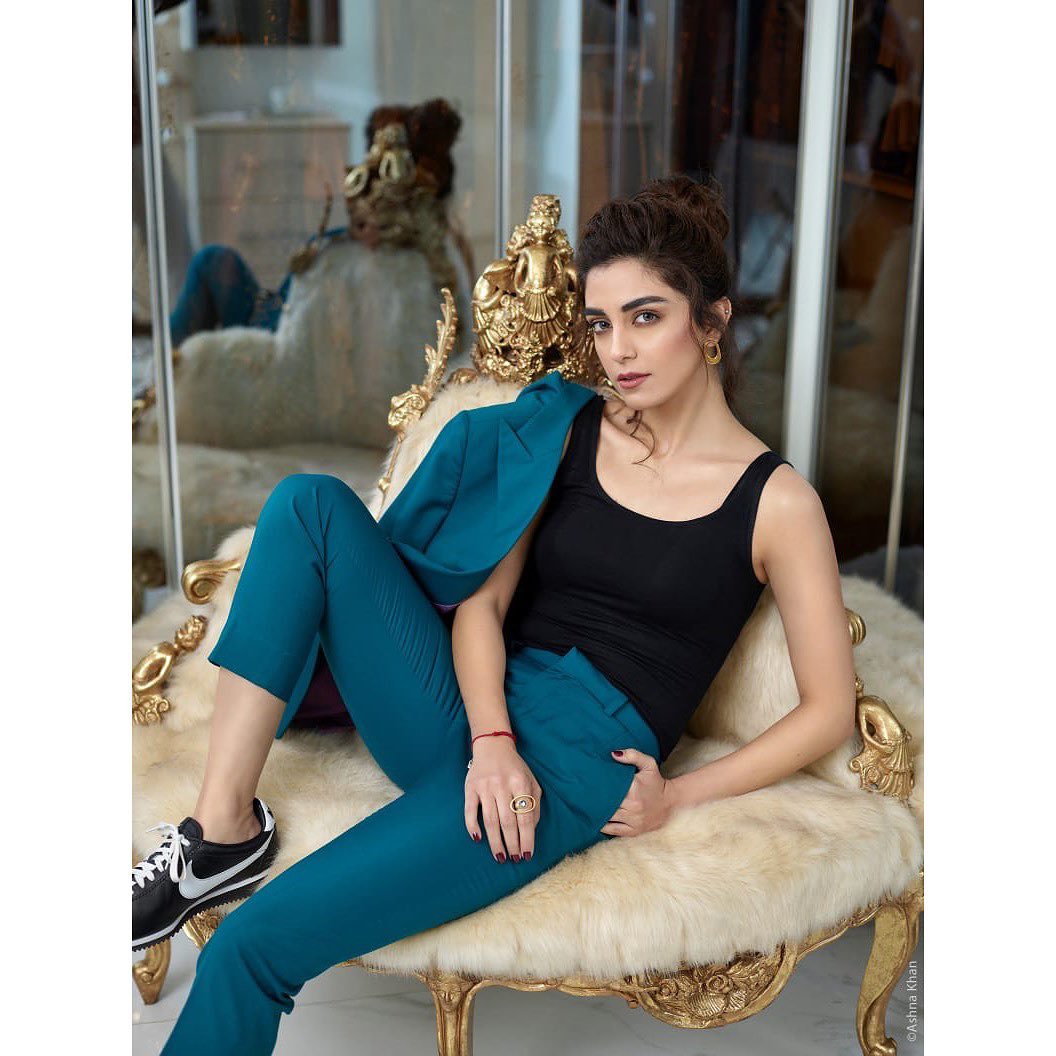 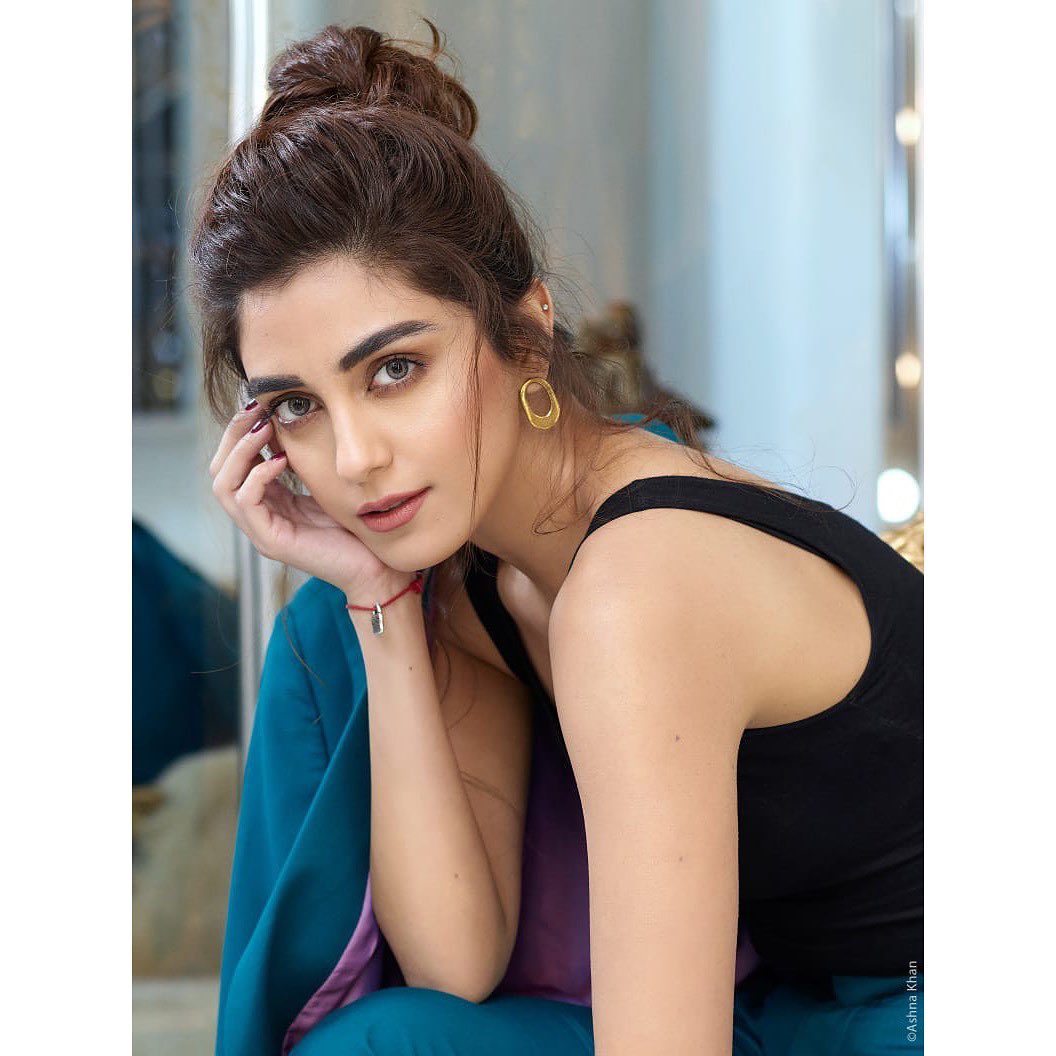 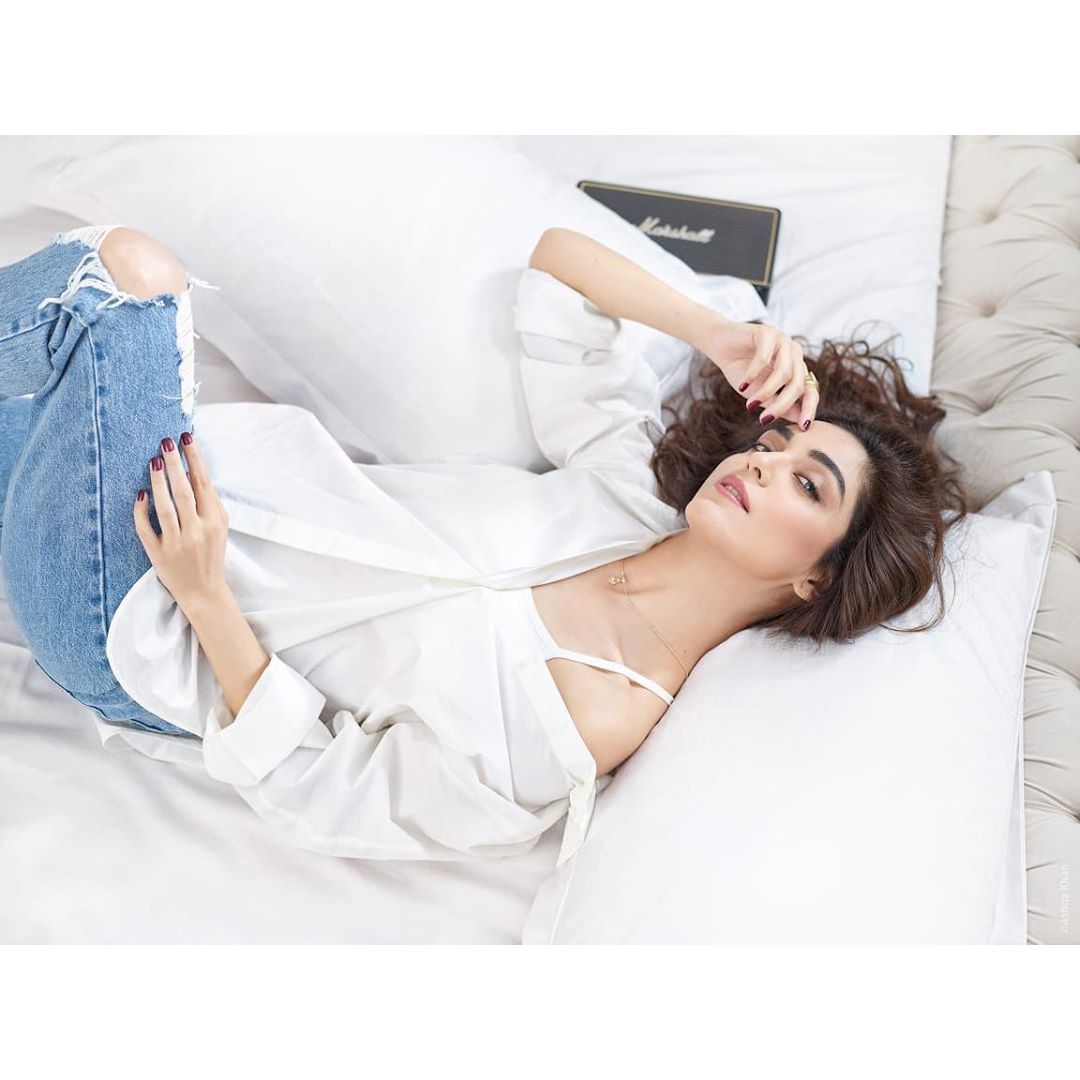 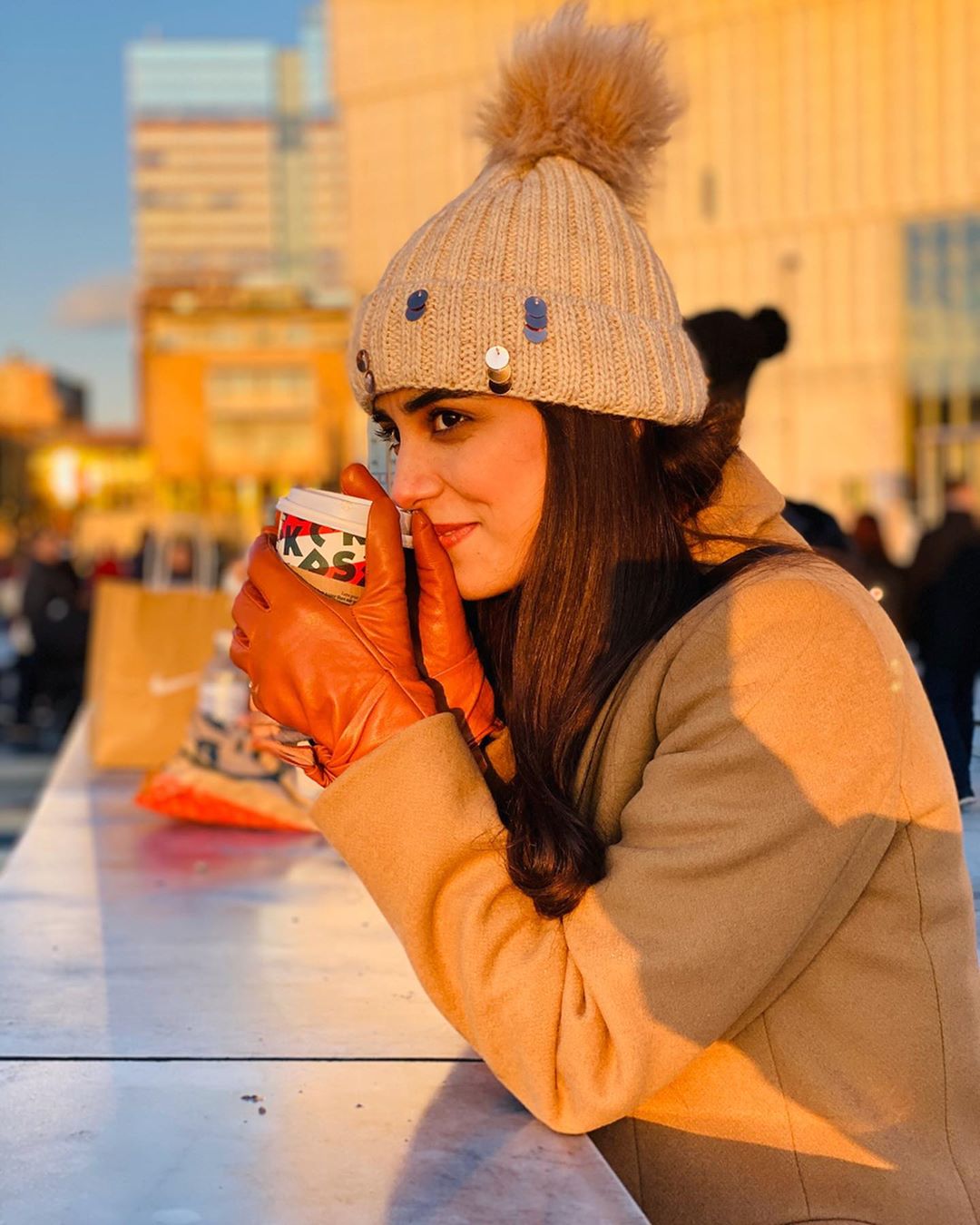 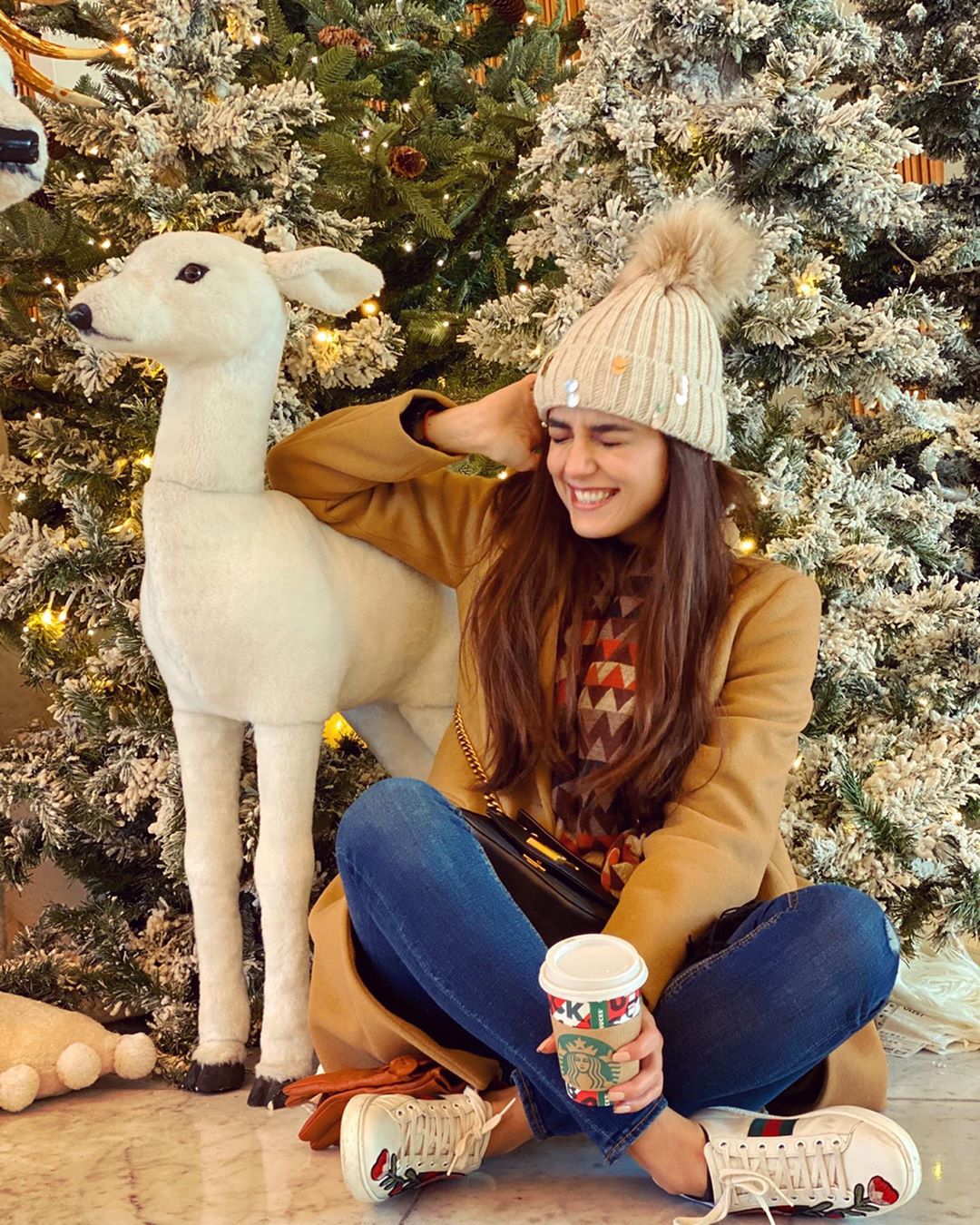 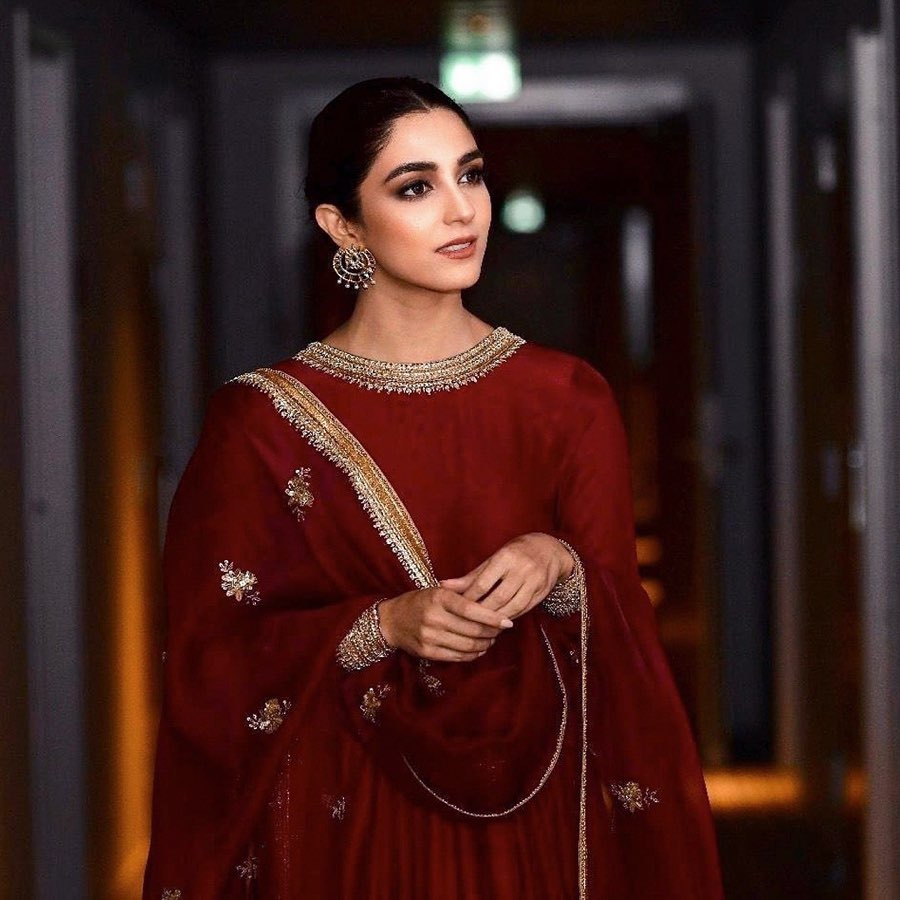 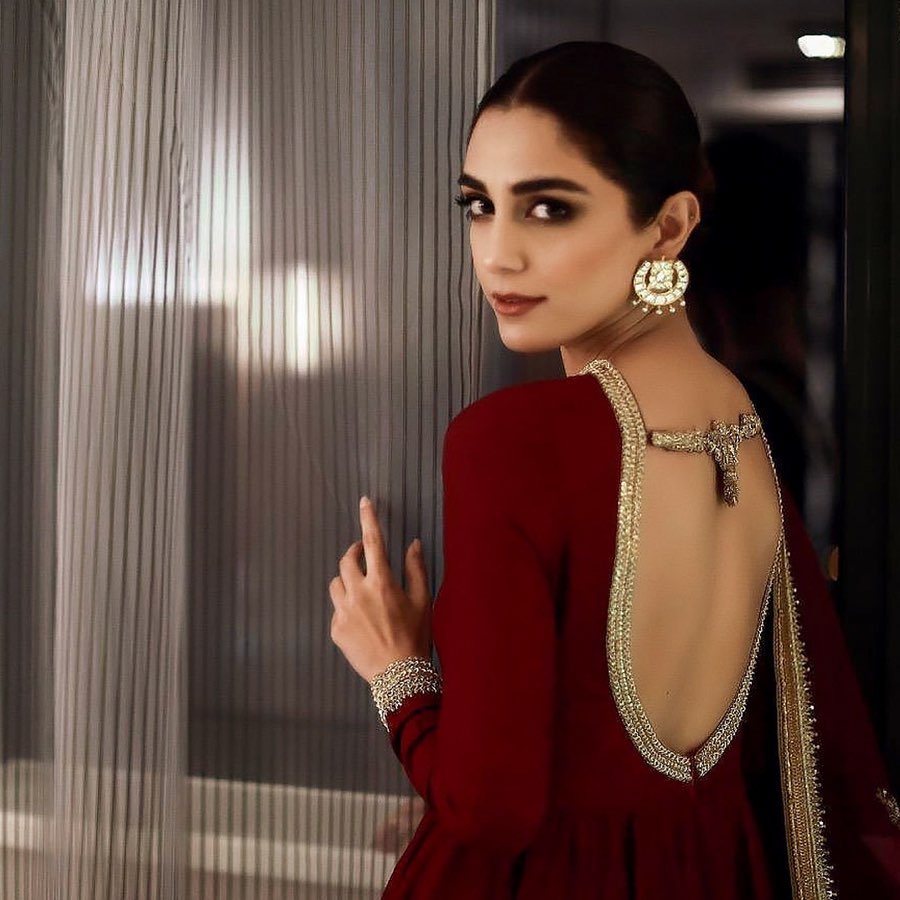 Share your thoughts about these pictures of Maya Ali in comments section!