Jeeto Pakistan saw tow more stars o the sets and this time again it was Lollywood and cricket together. Asad Shafique and Mehwihs Hayat graced the show with their presence. With the ongoing World Cup, people were fired up to see Asad Shafique and Mehwish Hayat will also be seen on the screens with her film Chhalawa.

Asad Shafique came on the show in eastern attire while Mehwish Hayat came in a beautiful pastel green attire. Both the stars interacted with the fans as they played along the participants on the show: 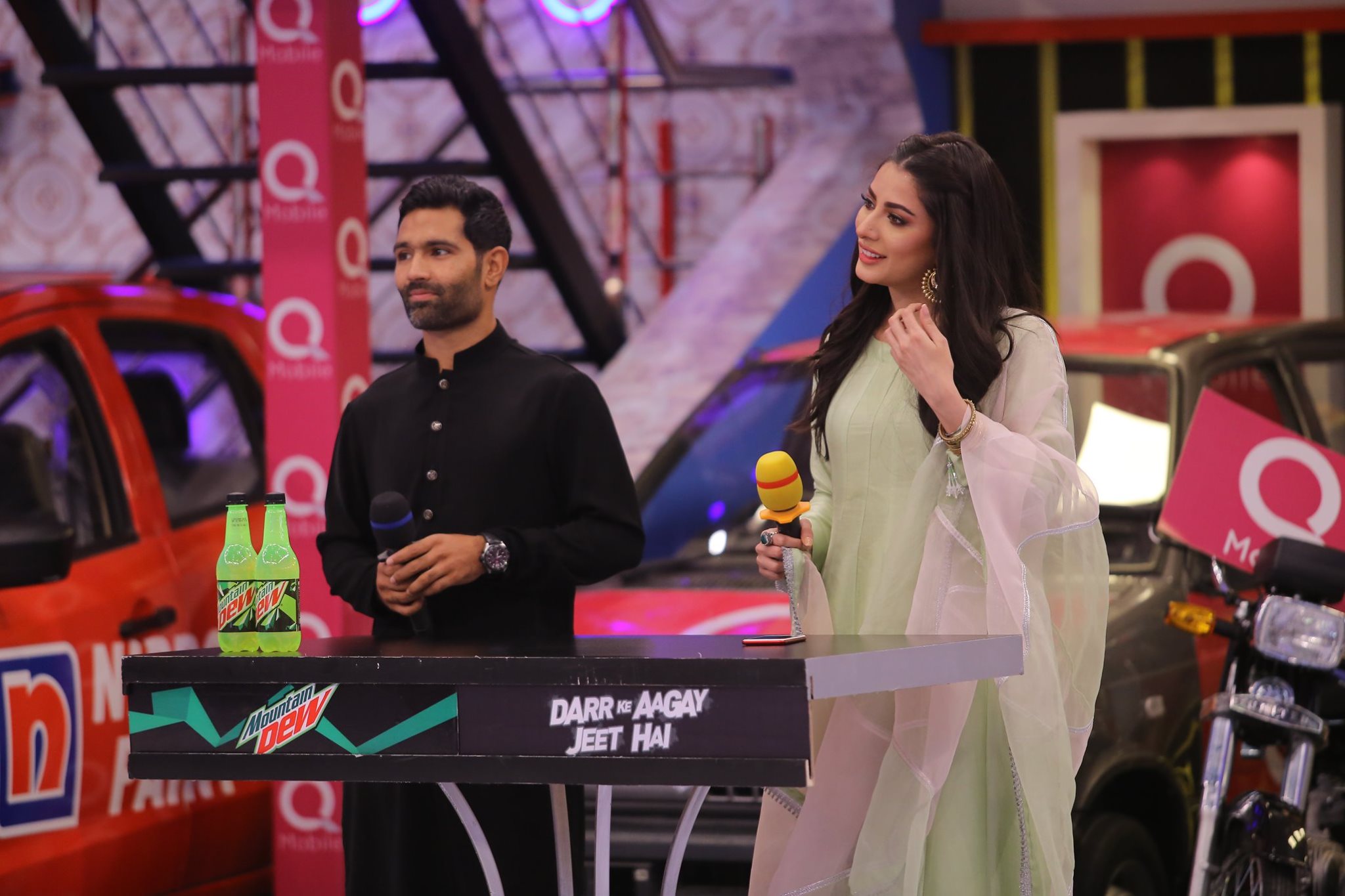 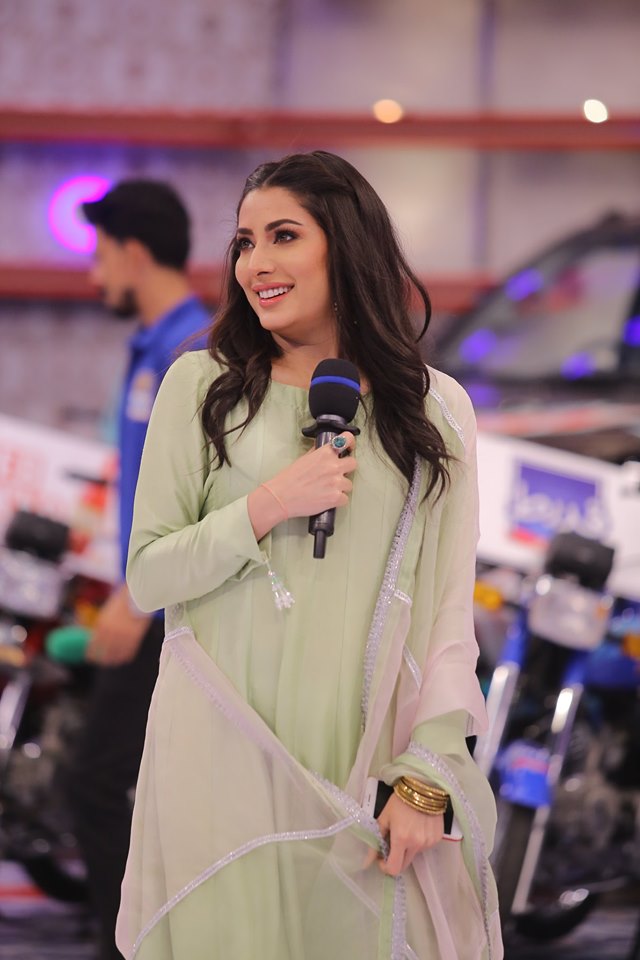 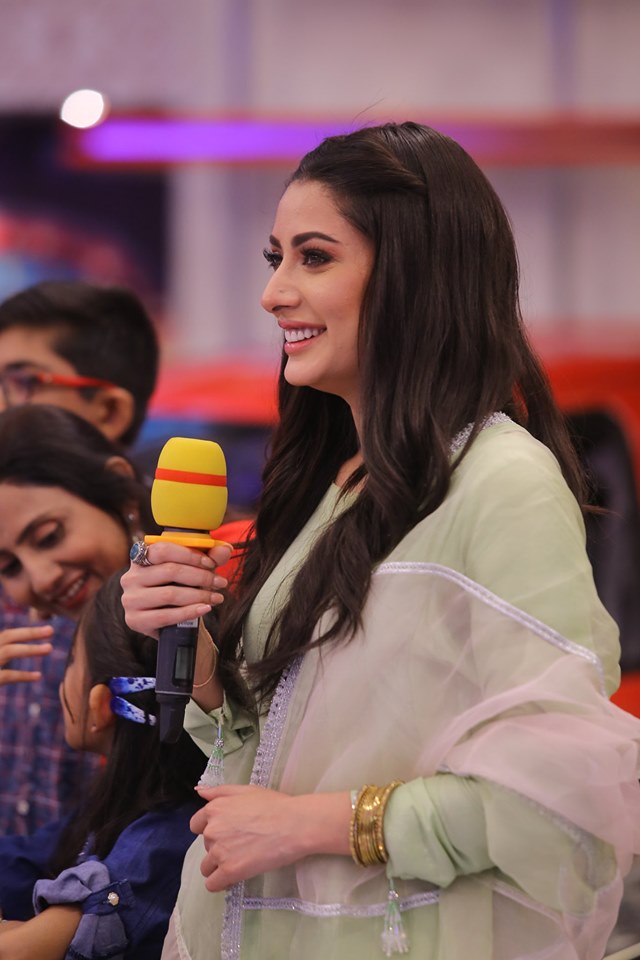 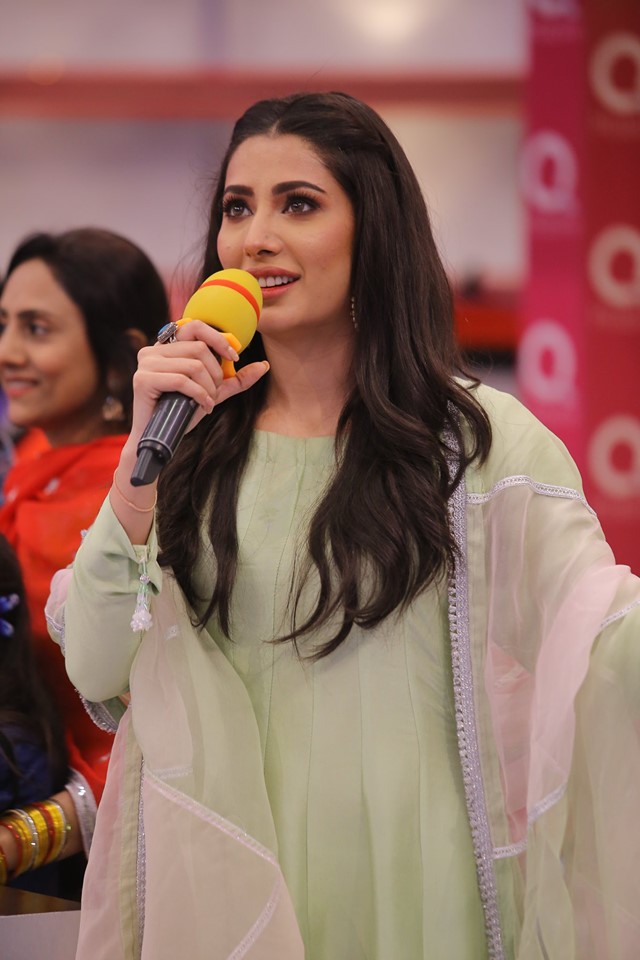 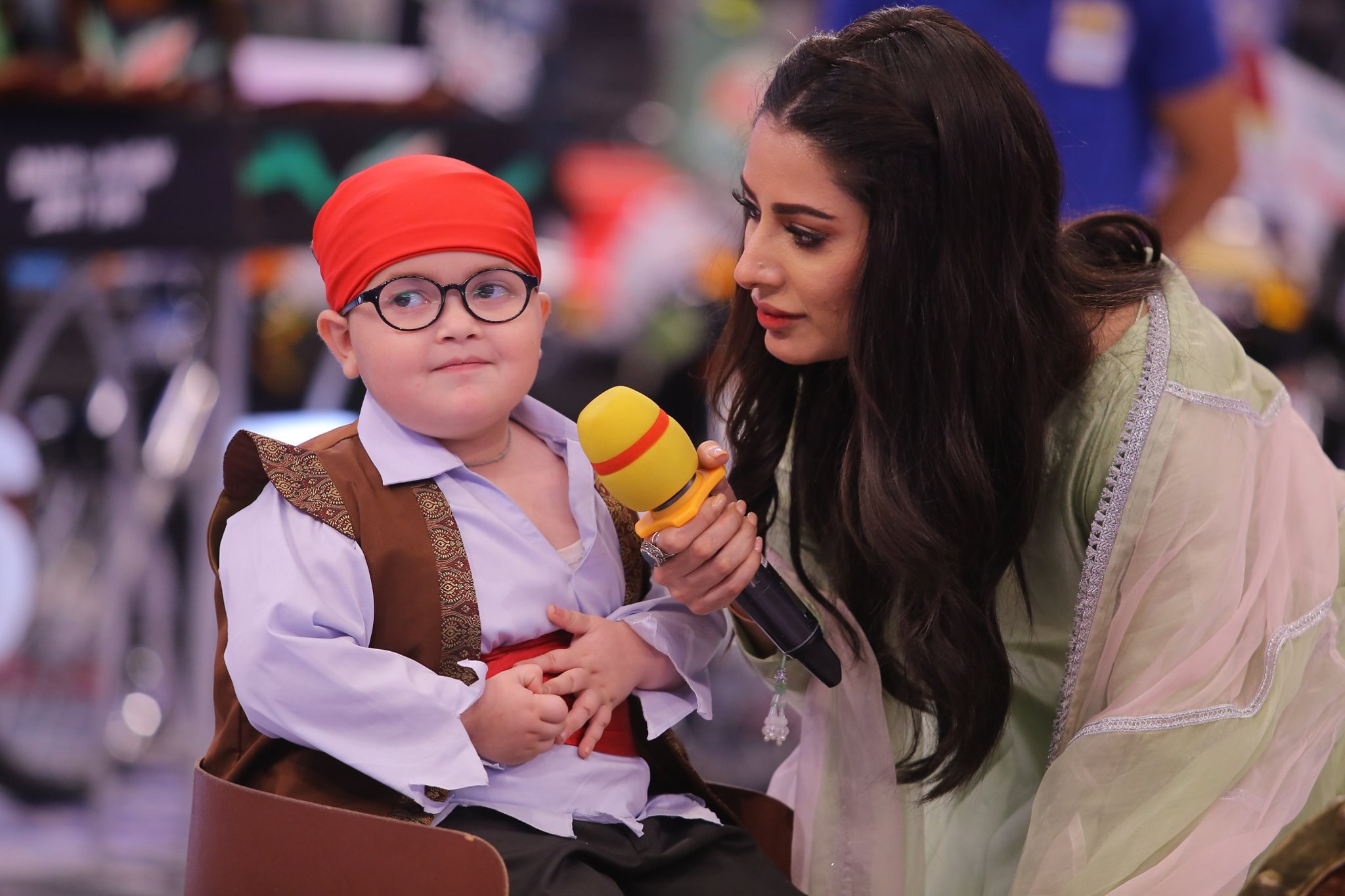 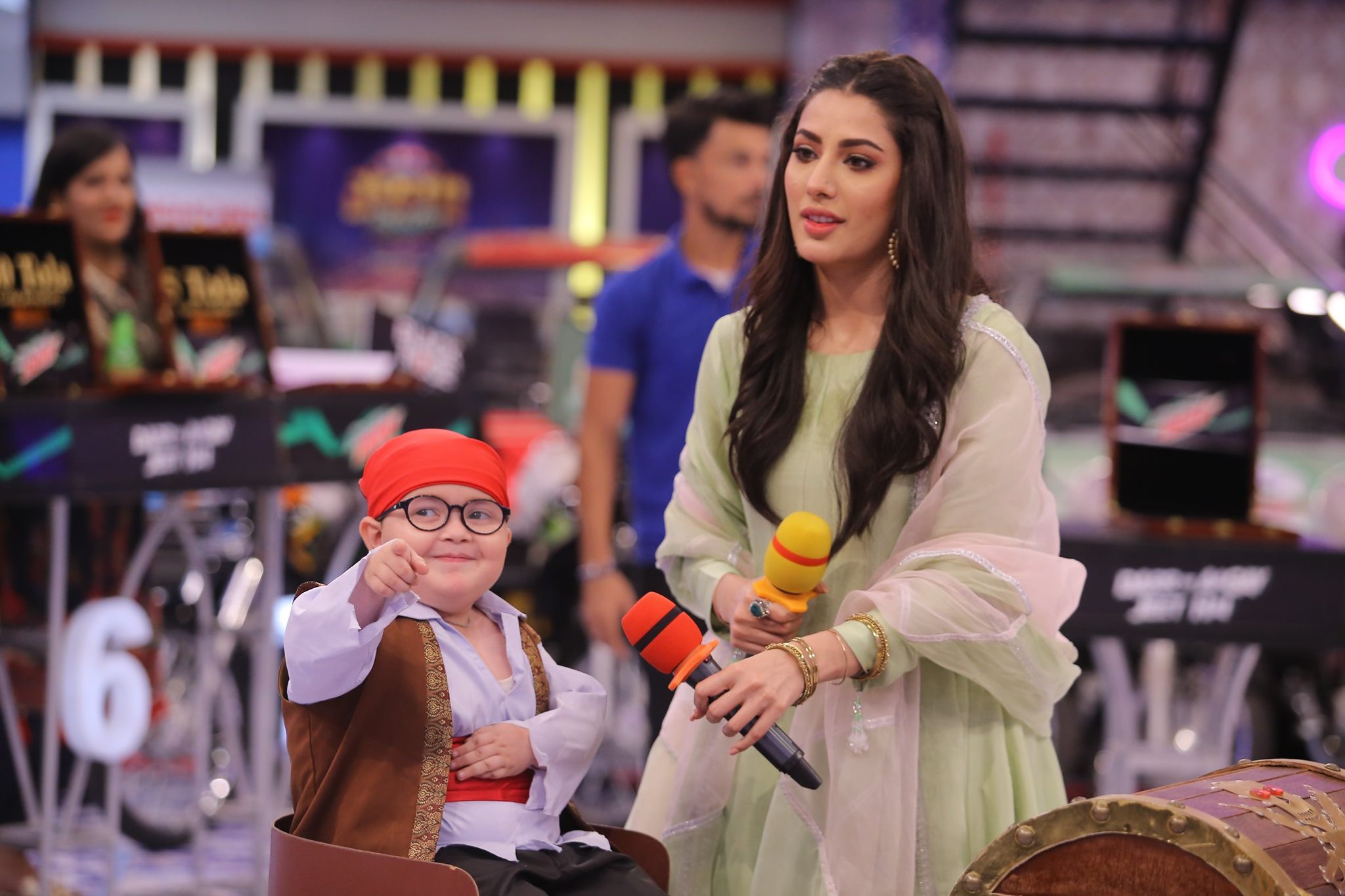 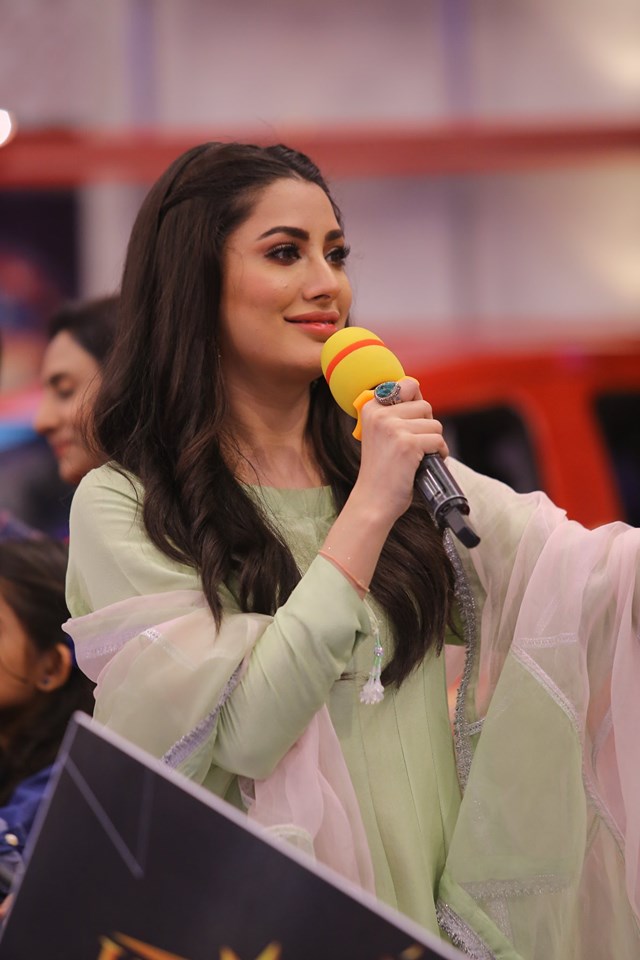 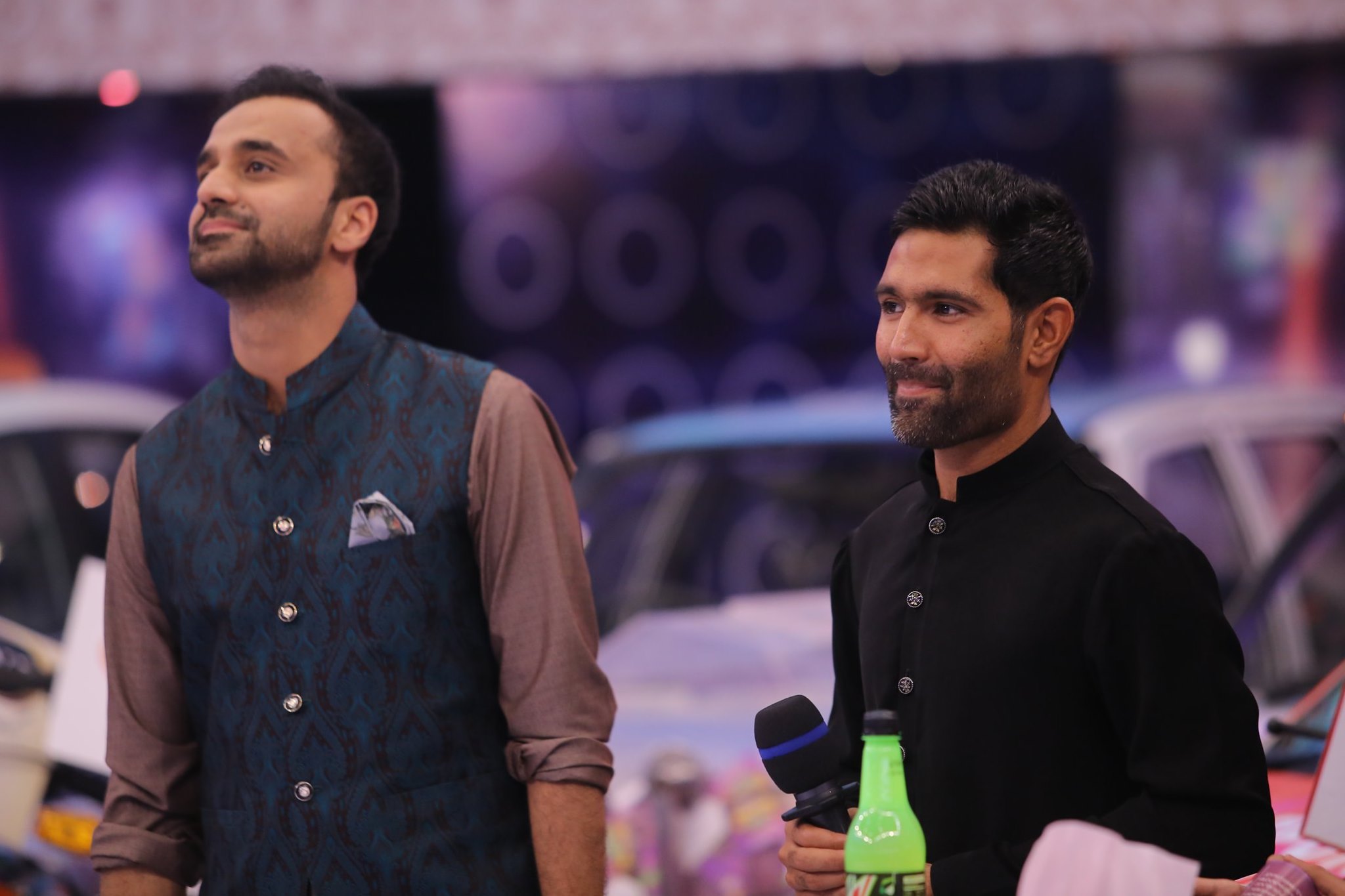 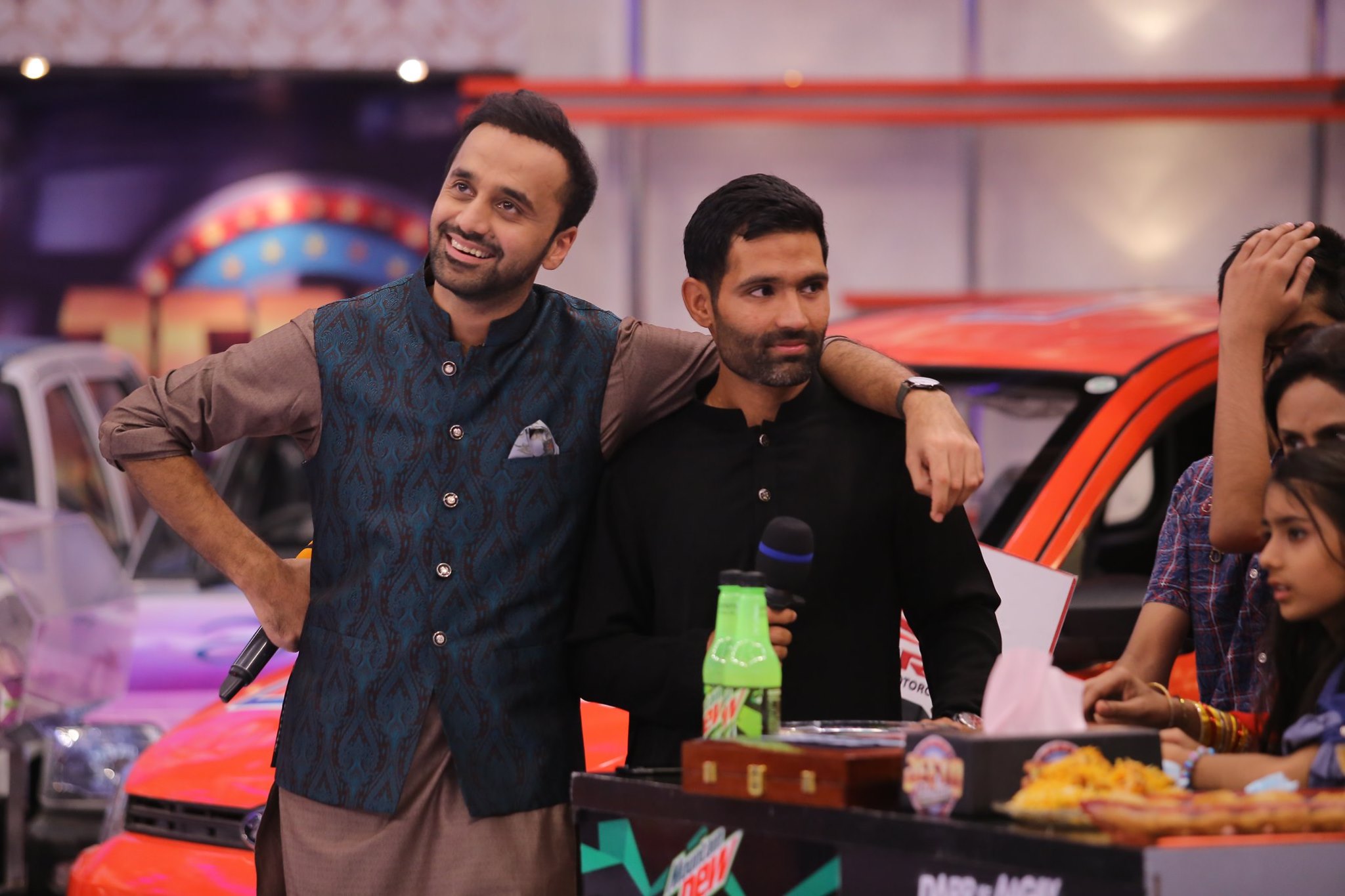