Hira Mani is an established actress with a lot of famous dramas. Her most famous dramas were Dil Moum Ka Dia, Sun Yara, Mere paas tum ho and Kashaf. Recently, she did the drama Mohabatain, Chahatain on hum TV. Her drama Kashf grabbed a lot of critical acclaim last year. Fans also loved her natural acting in Kashf. 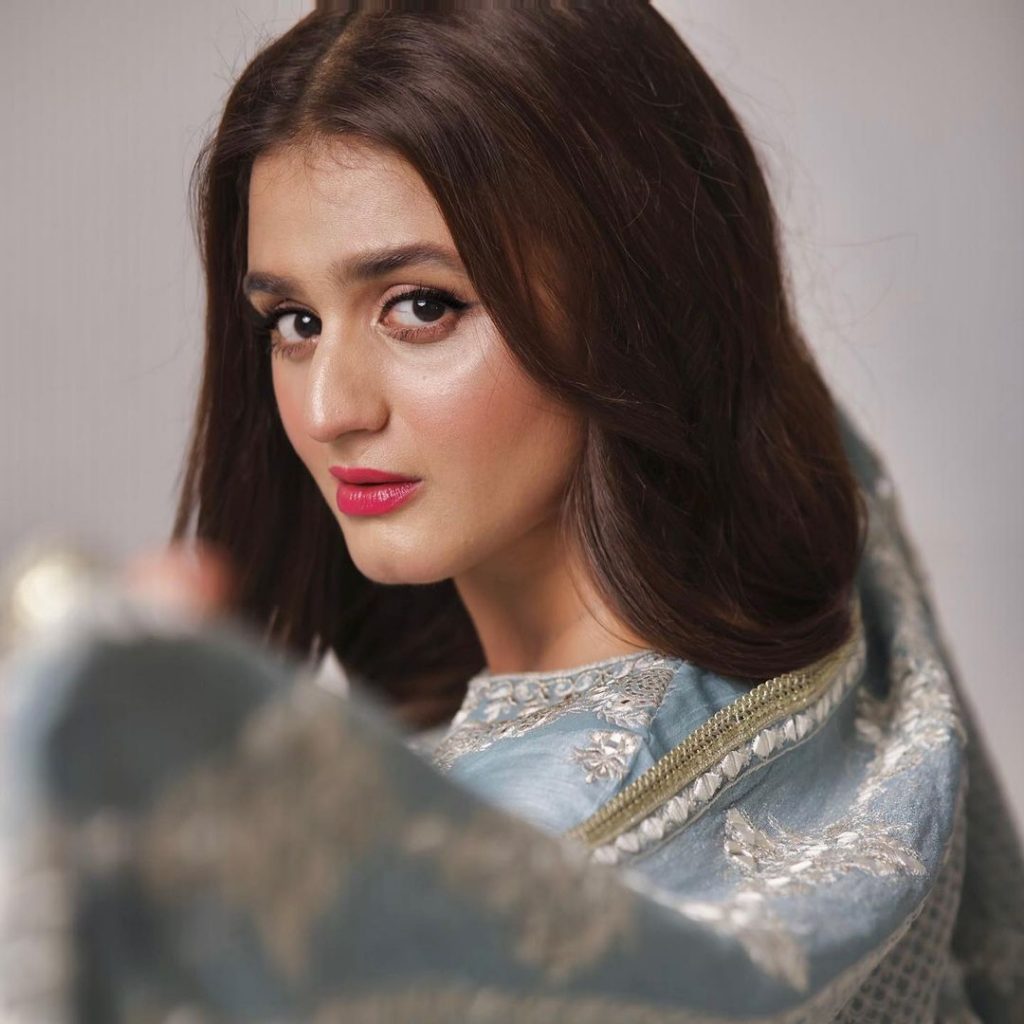 Recently, Hira Mani has been awarded with Global Women Media award by Governor Punjab Chaudhary Mohammad Sarvar. She has been awarded on her excellent work in the media industry. The post was shared by Hira Mani with the note of thanks to the government of Punjab and Mr Governor on acknowledging her contributions. 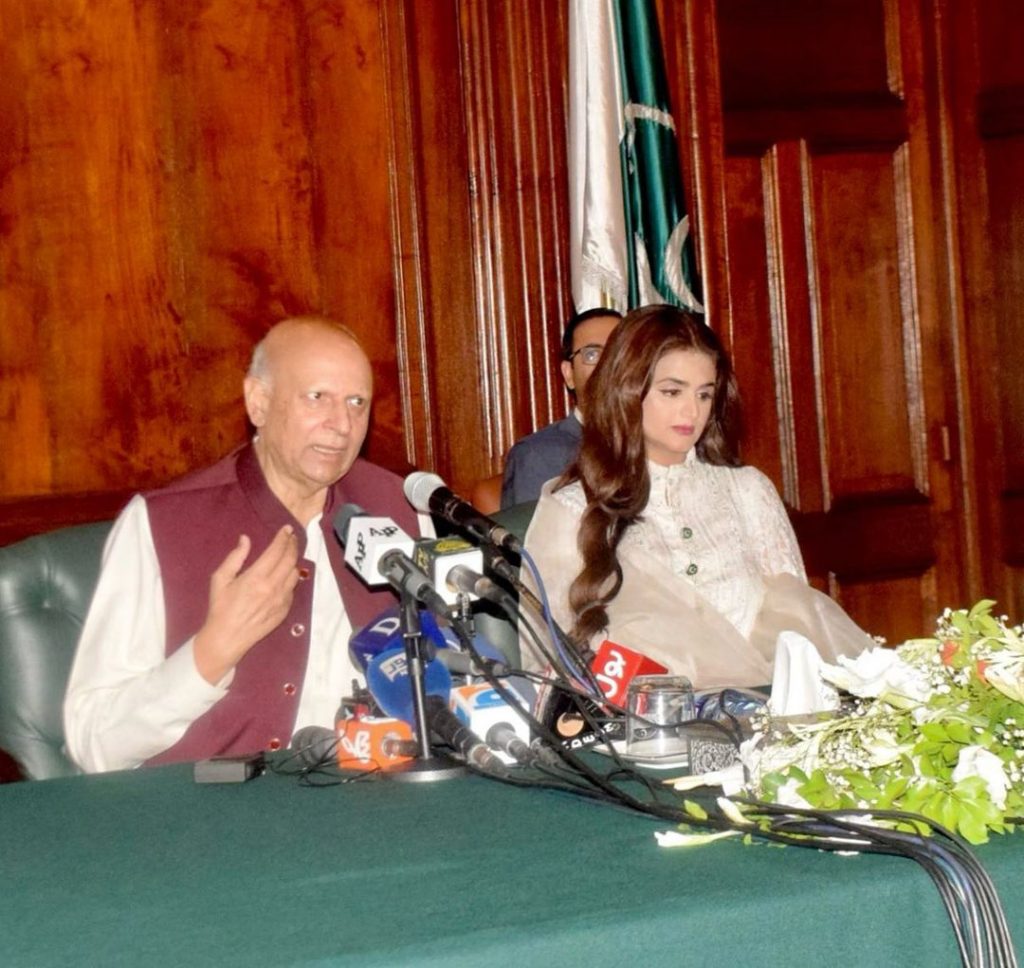 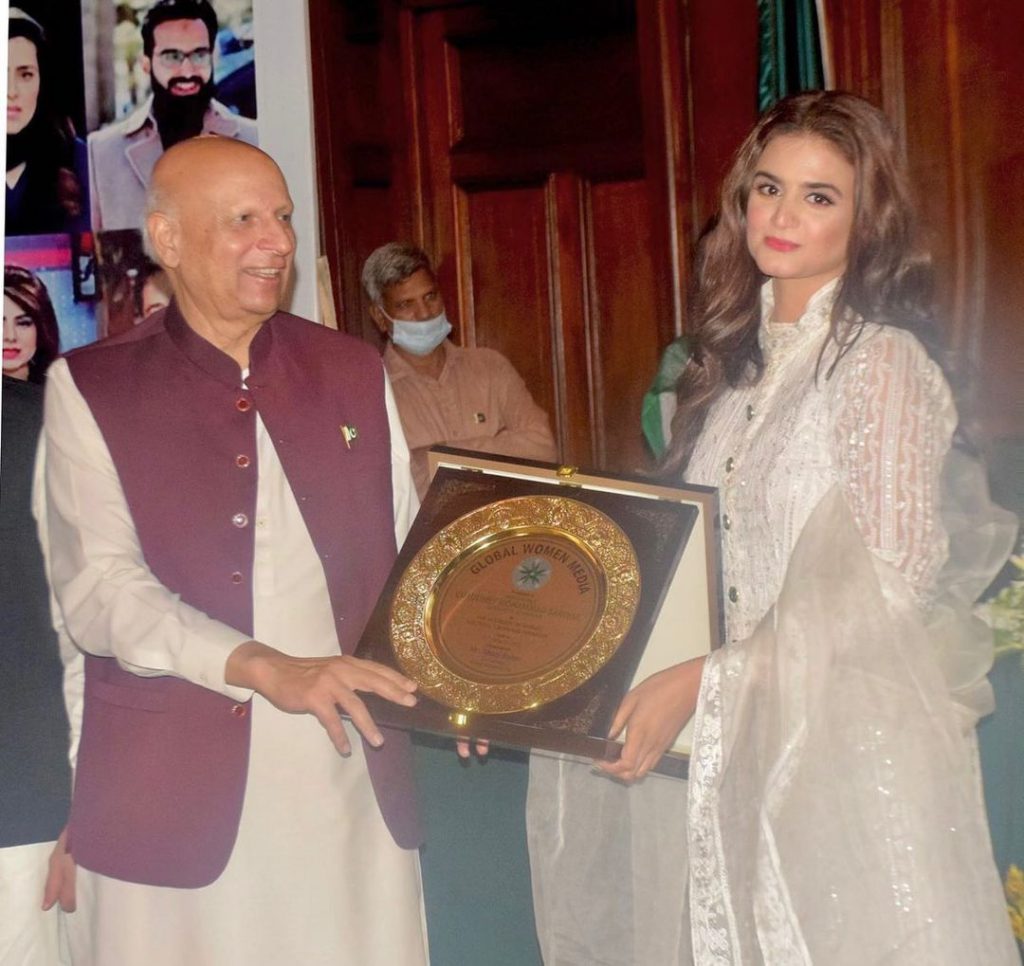 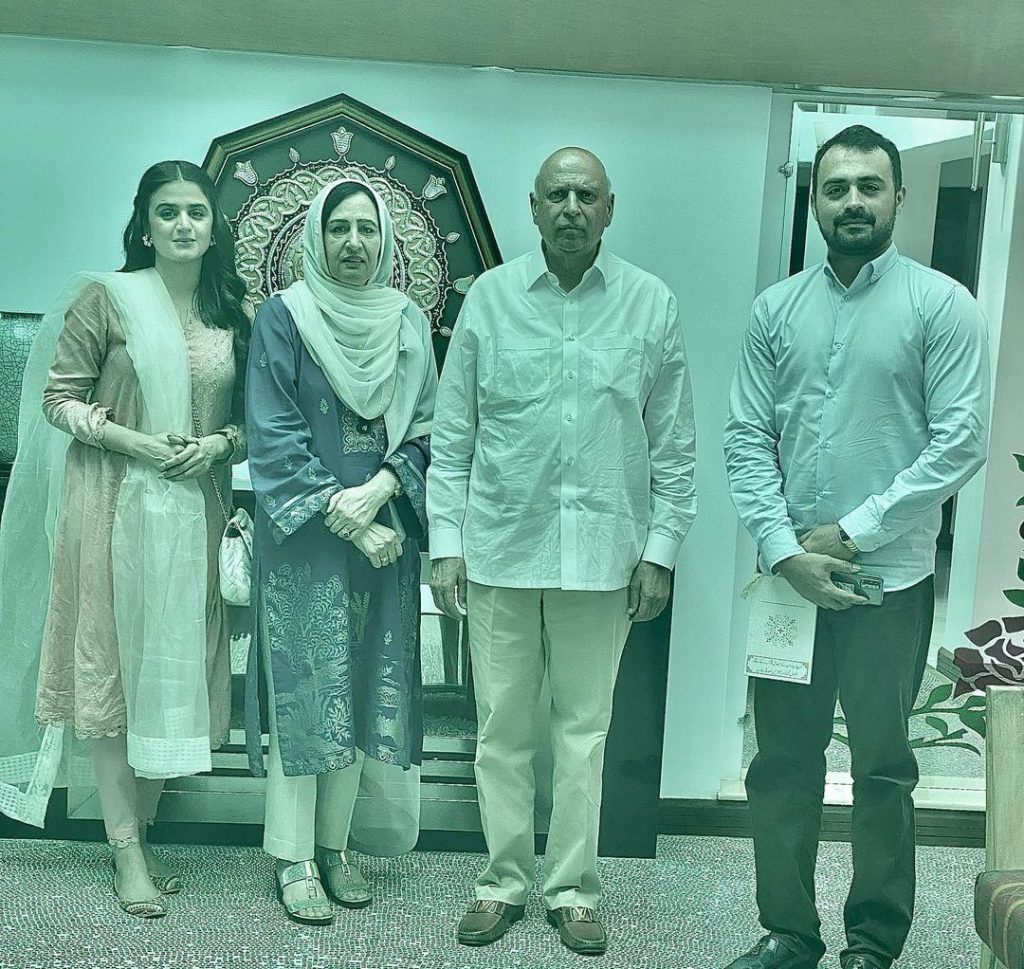 Her fans and friends including her husband Mani showered love and said that they are super proud of her, her fans also loved it but most of the public didn’t like it. 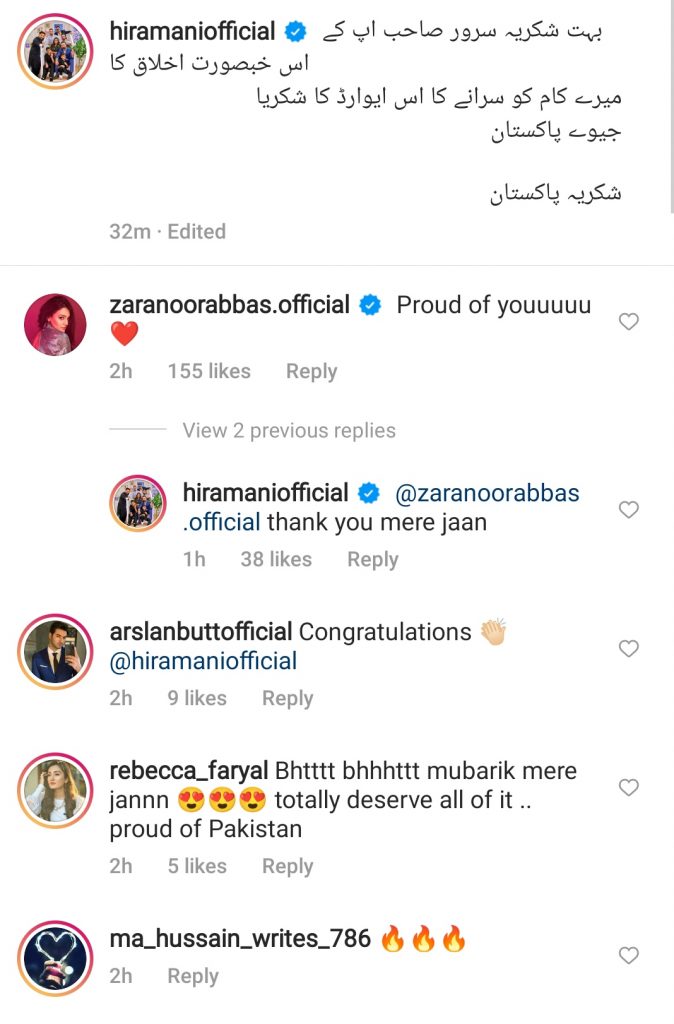 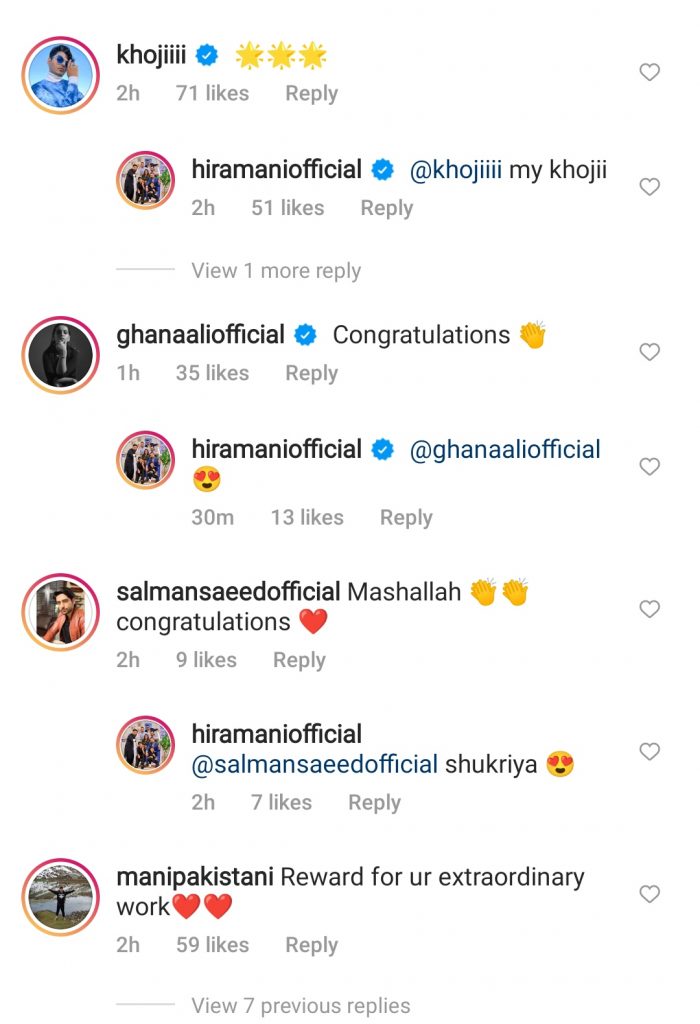 Netizens criticized her post and said that it is strange to see her getting an award like this without much insight about her achievements. Many fans asked that what did she do and why did she get this award. Most of the people said that she got this award just for being in media. A few of her fans, however, highlighted her good acting skills but many were of the view that it is not enough to get an award like this, one fan said that it could have been given to anyone except Hira, have a look at comments. 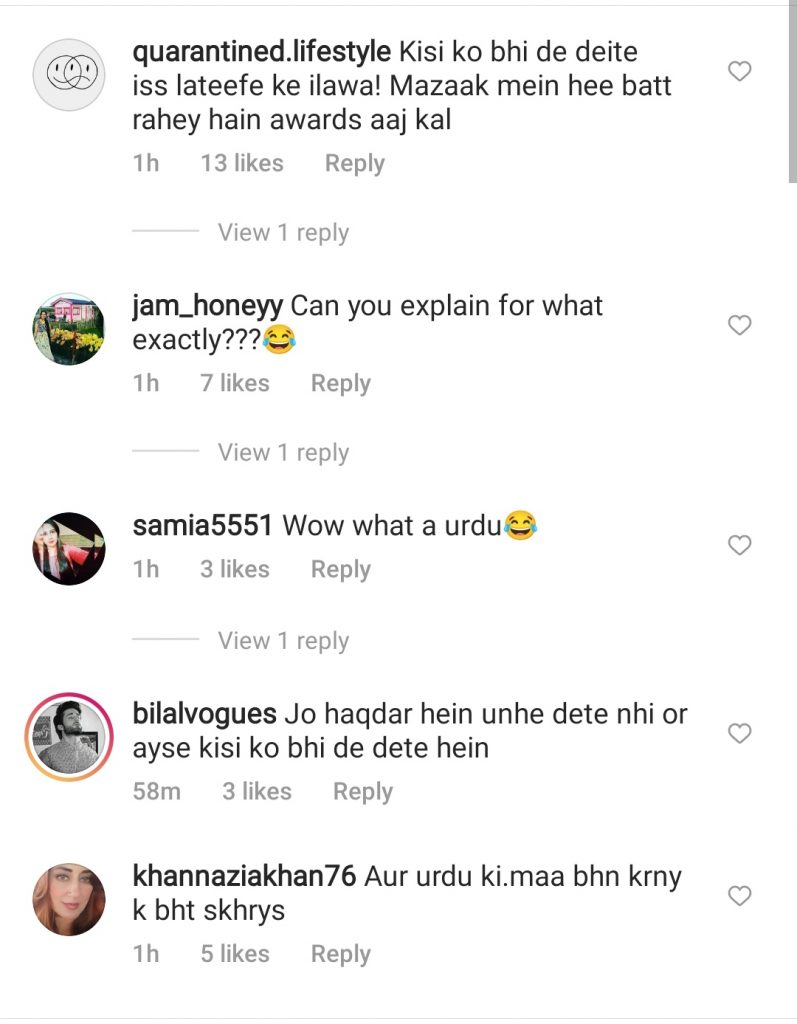 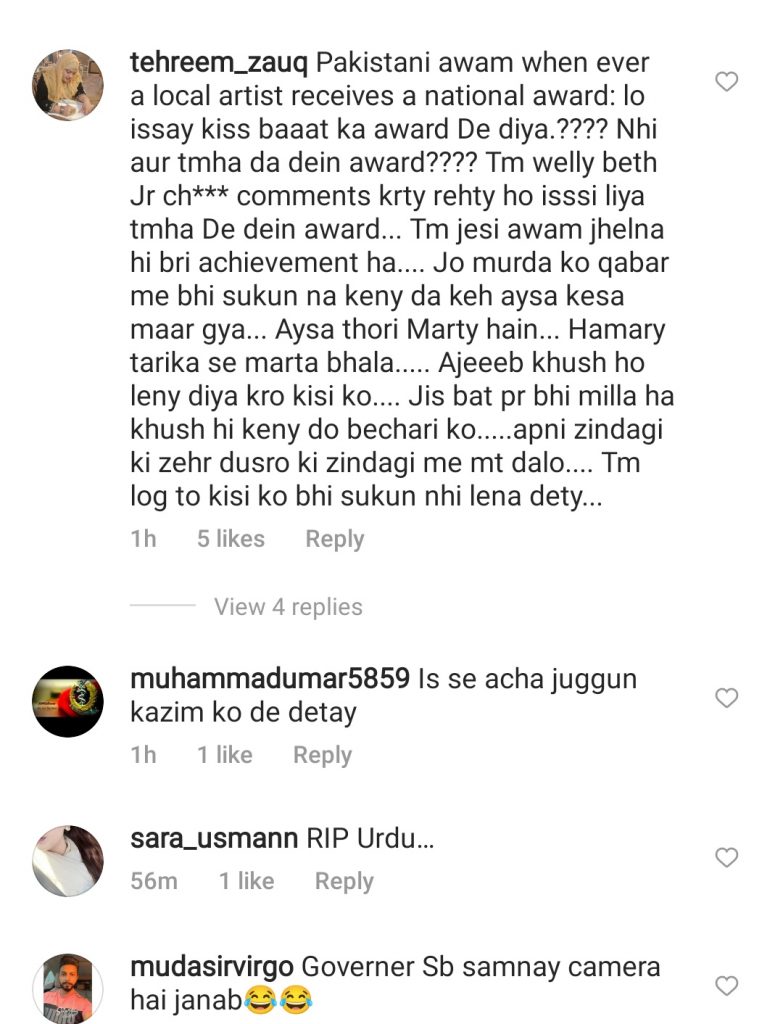 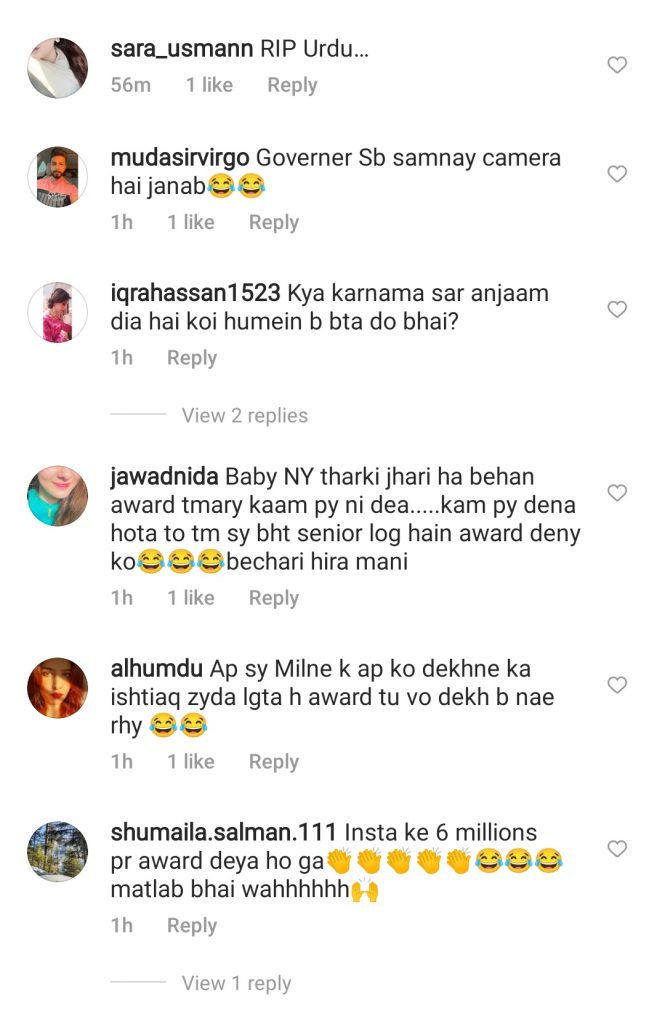 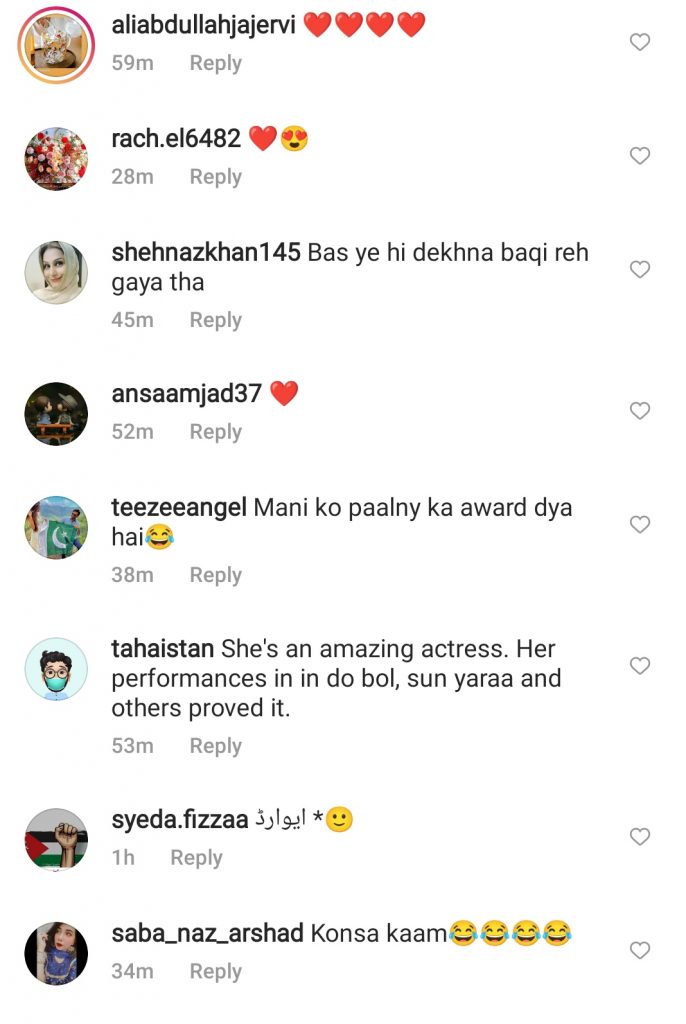 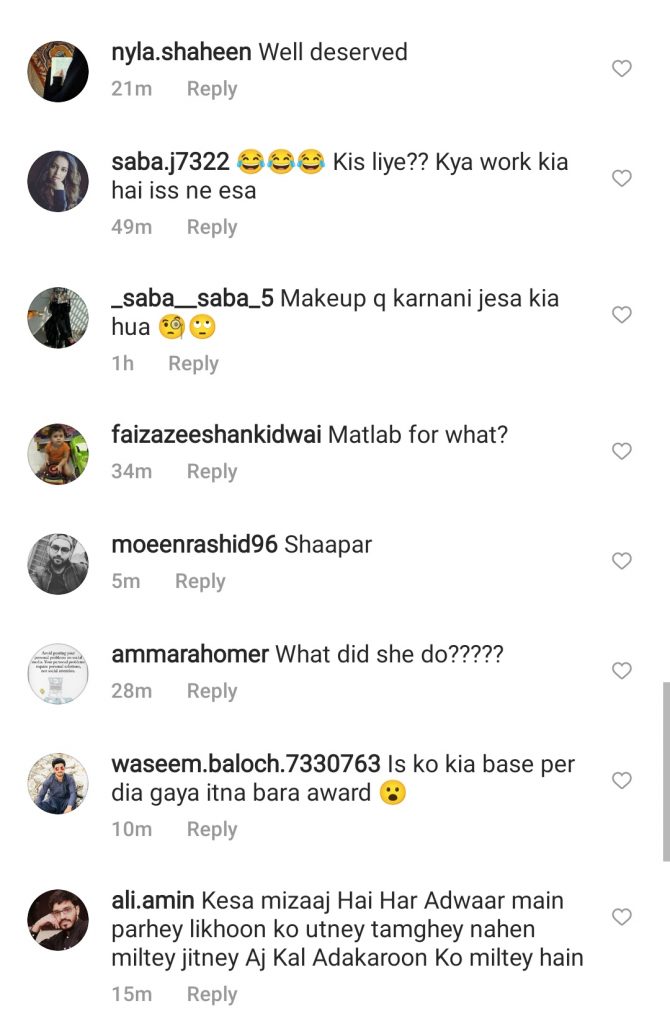 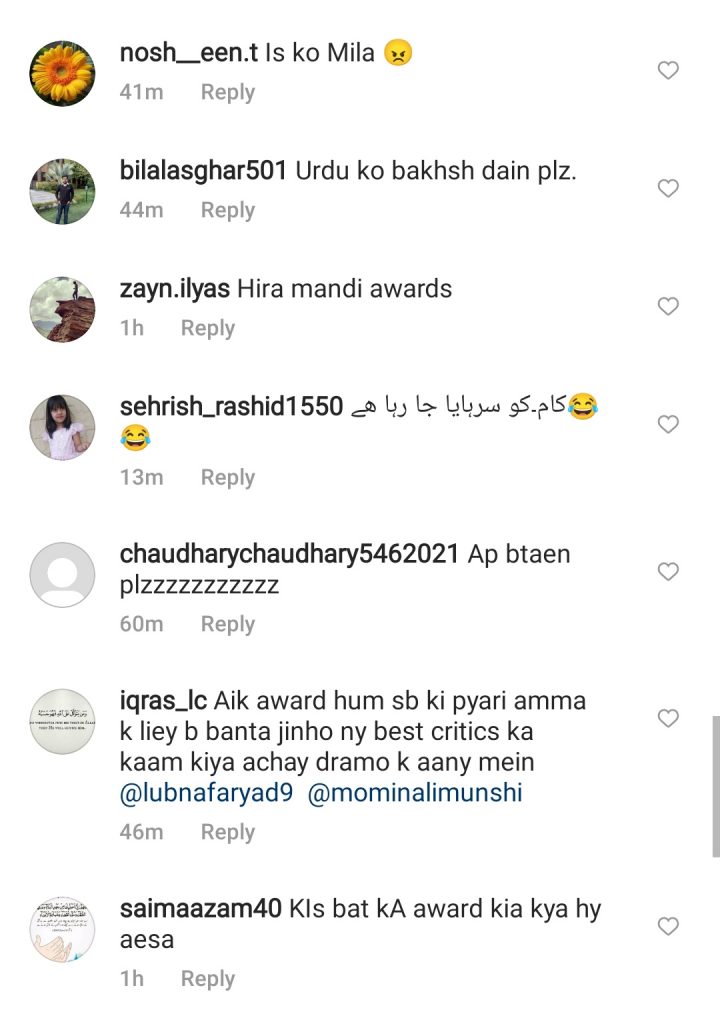