Aliya Ali is a Pakistani actress and model. She started her drama career in 2010 with the drama serial Zindaan on PTV. She has worked in famous serials such as Begunnah and Rang Laga. She is known for roles in dramas, Khalish, Gul-o-Gulzar, Yeh Hai Zindagi, and Bandhan. She is best known for her role in Bharosa Pyar Tera as Laiba which was a great success for her, she was recognized for her acting skills and gained a lot of attention. she started to appear in many advertisements and commercials. She also did modeling for various magazines and companies. 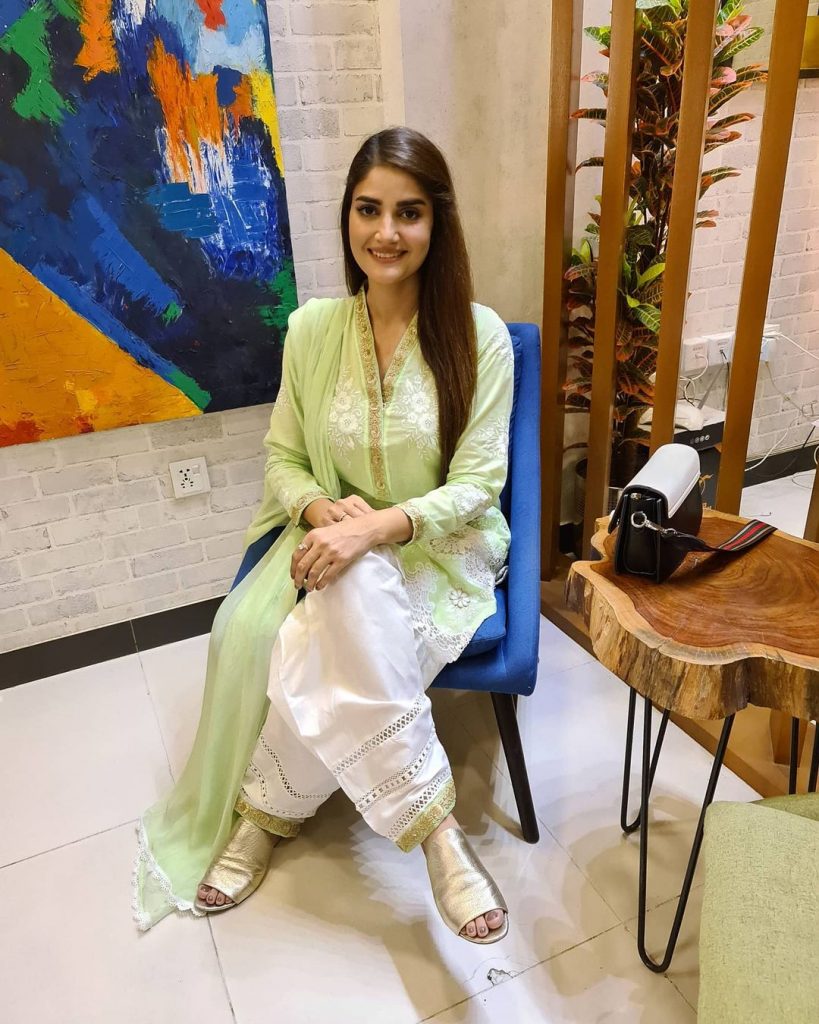 Aliya Ali has recently appeared in a bridal shoot for Moshaz Salon Islamabad. The Stunning photography for the Shoot is done by R and j films and Photography and Ayesha Ijaz. Let’s check out beautiful pictures from the shoot. 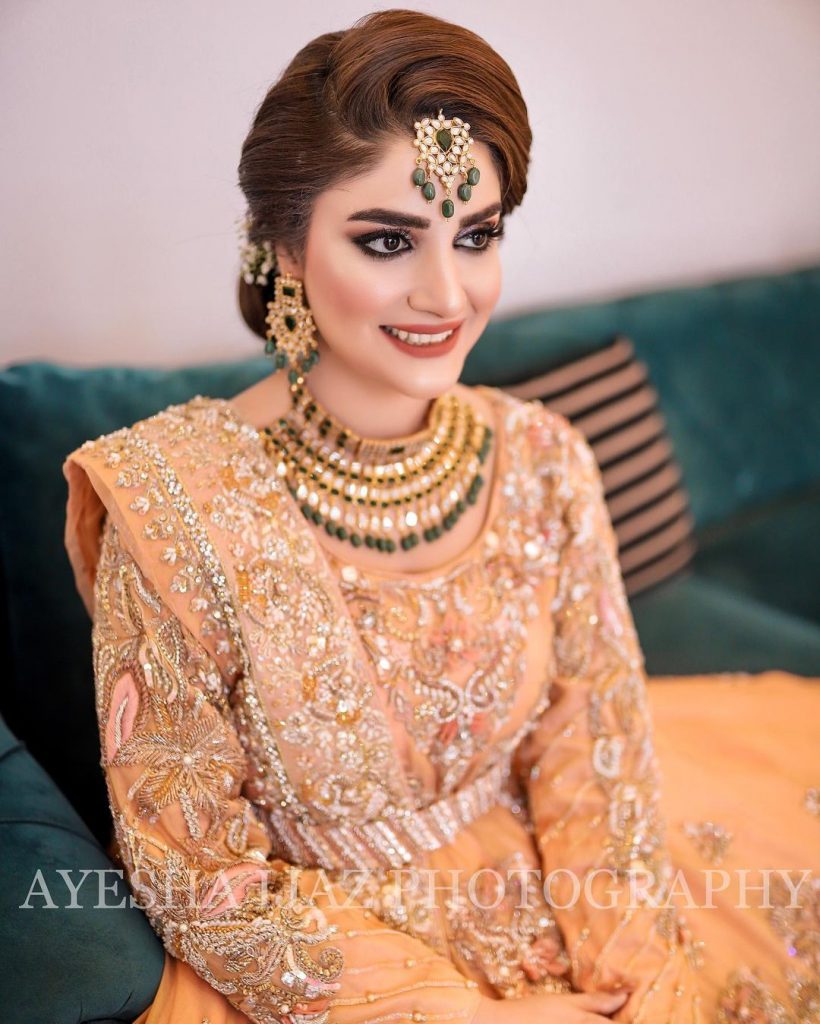 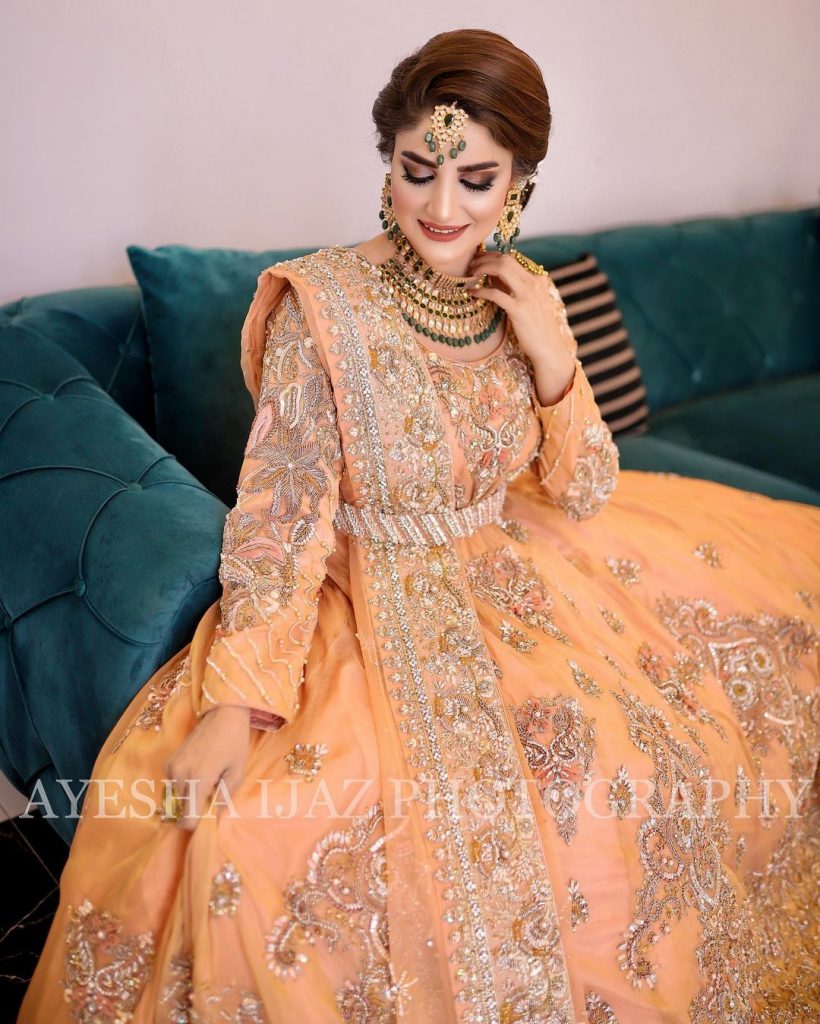 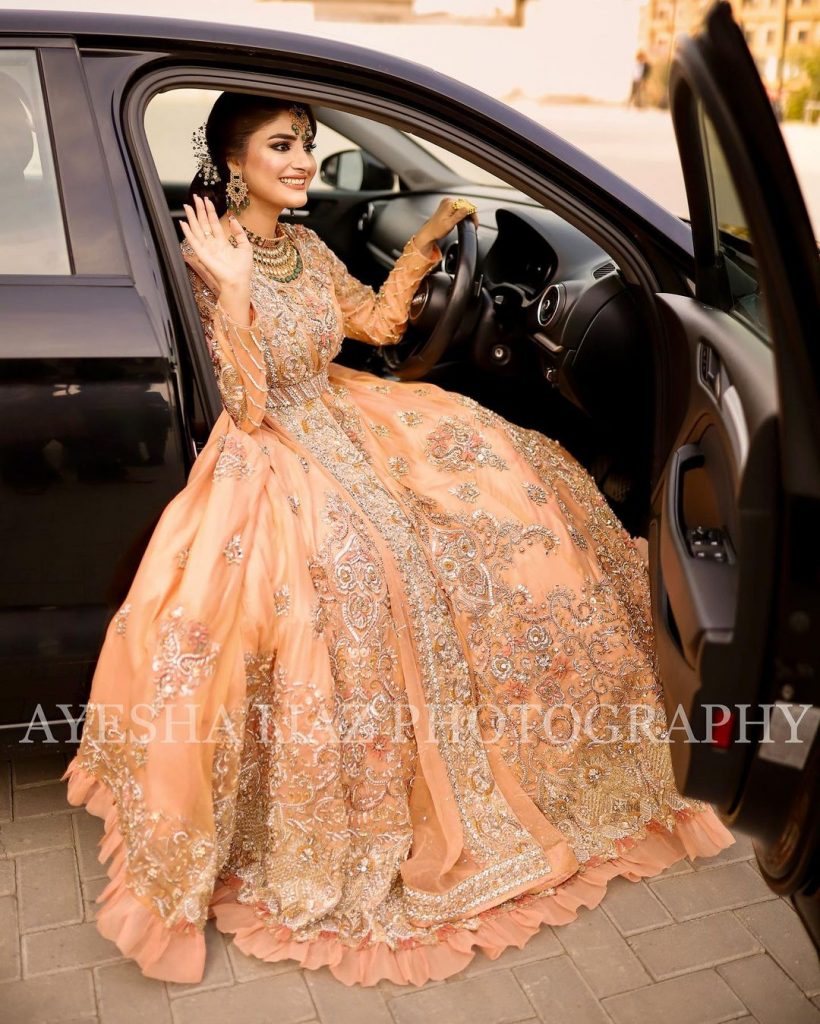 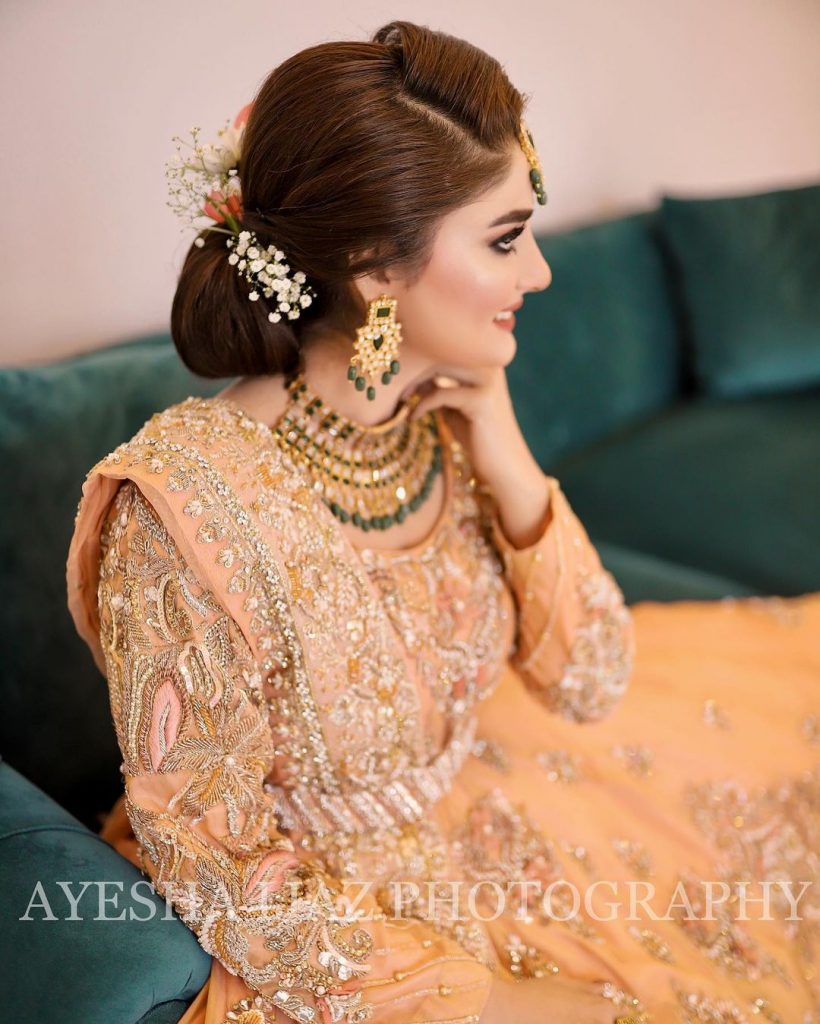 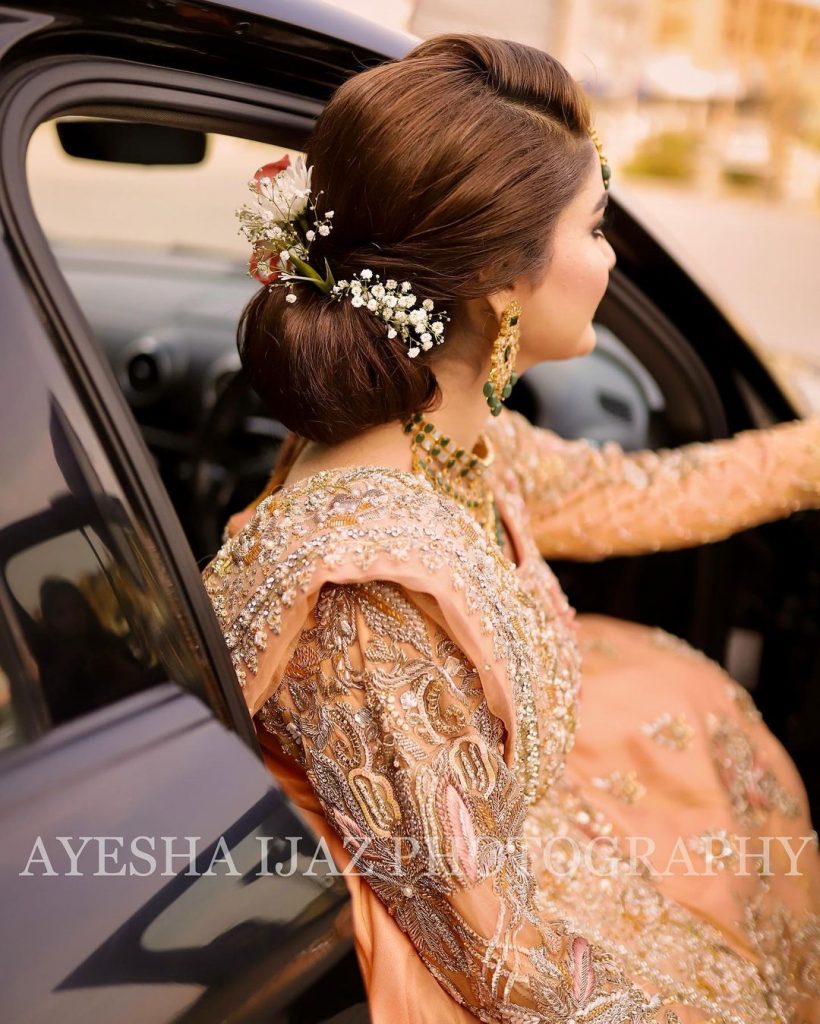 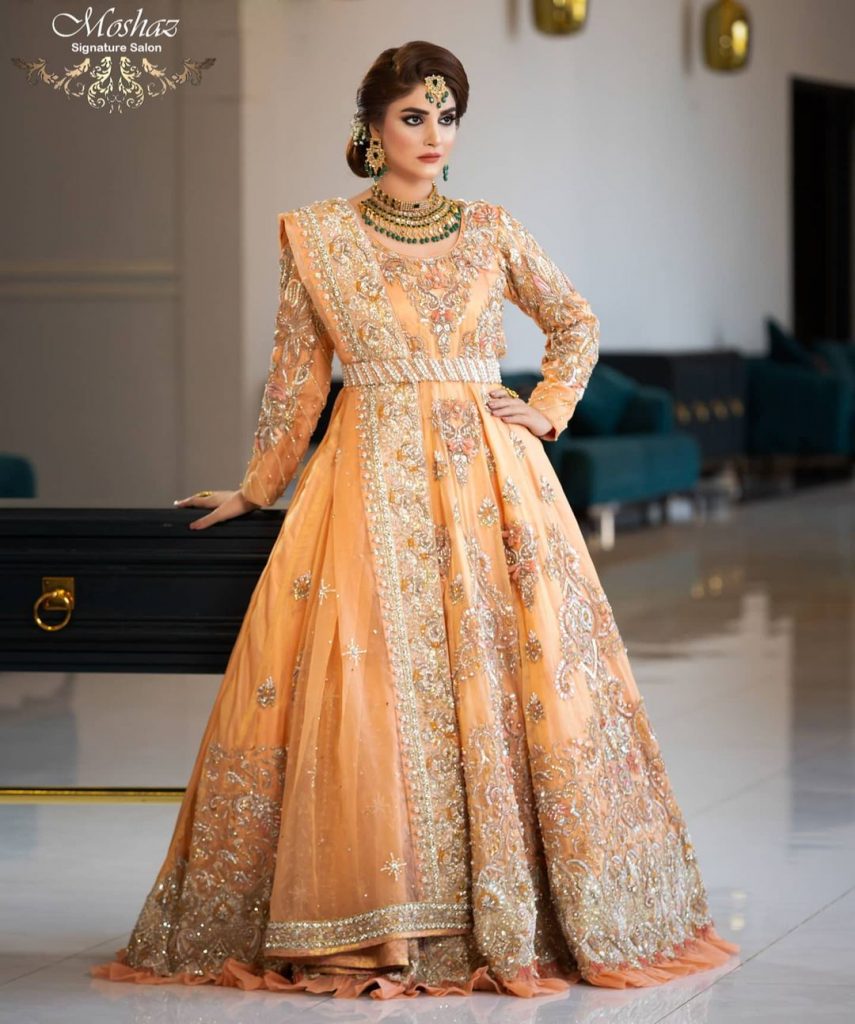 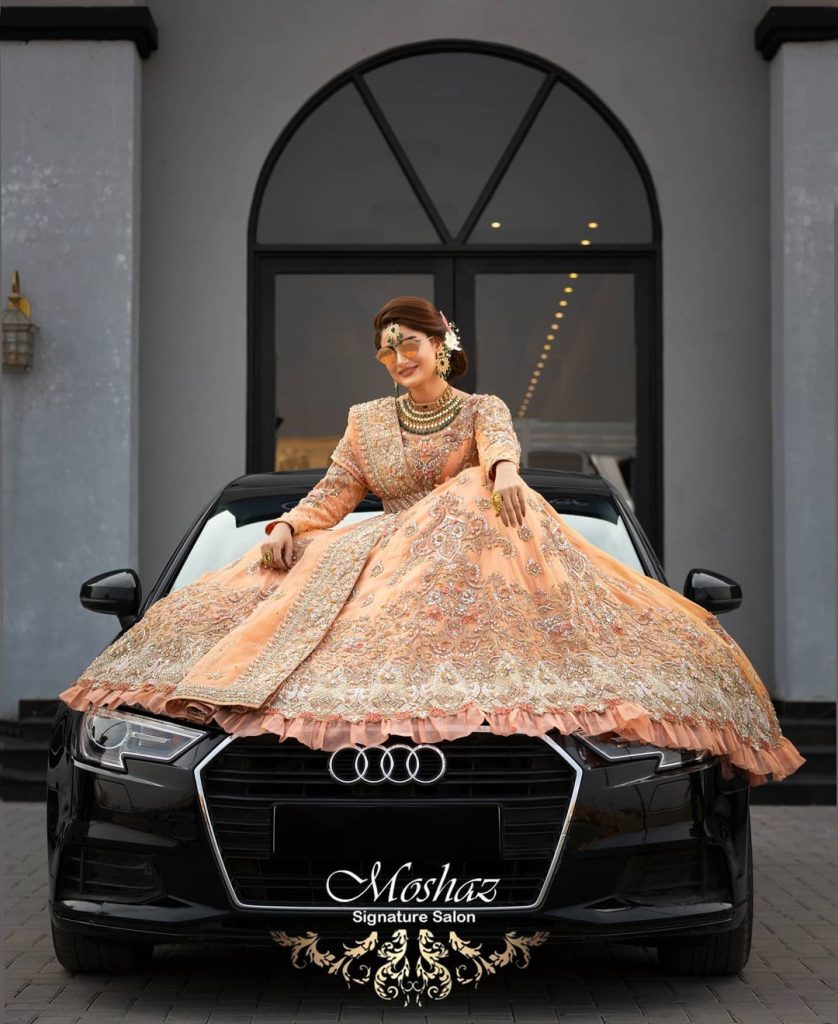 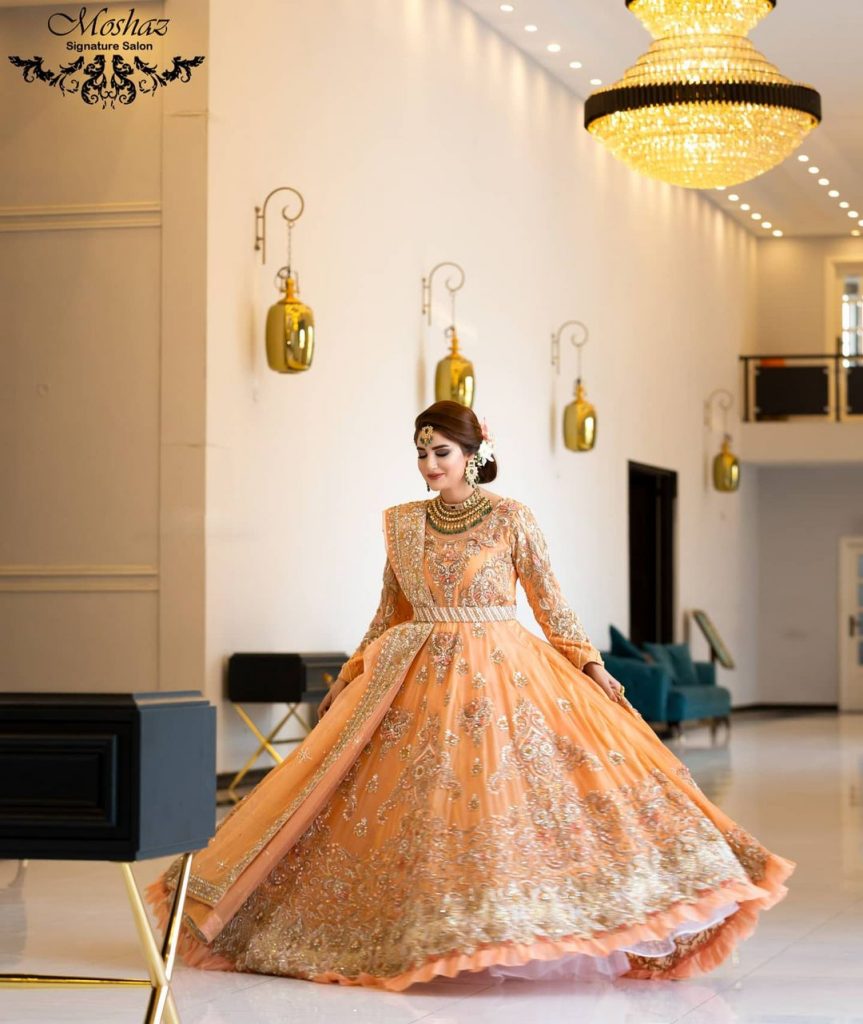 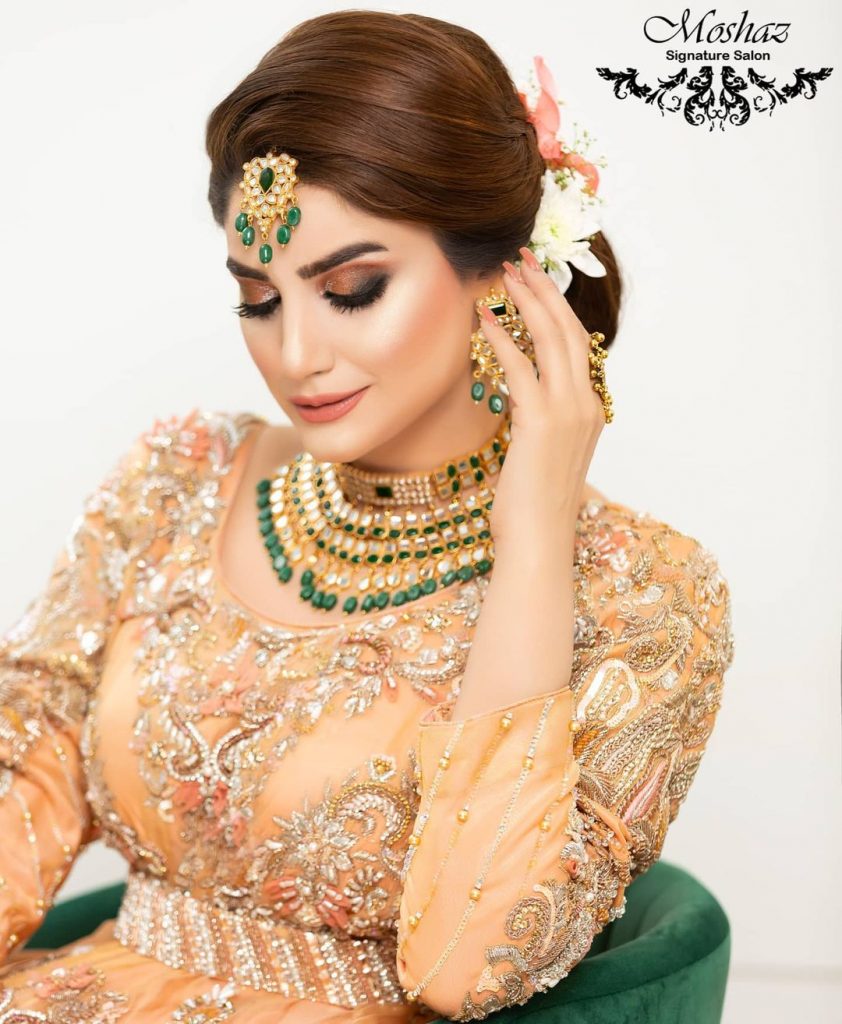 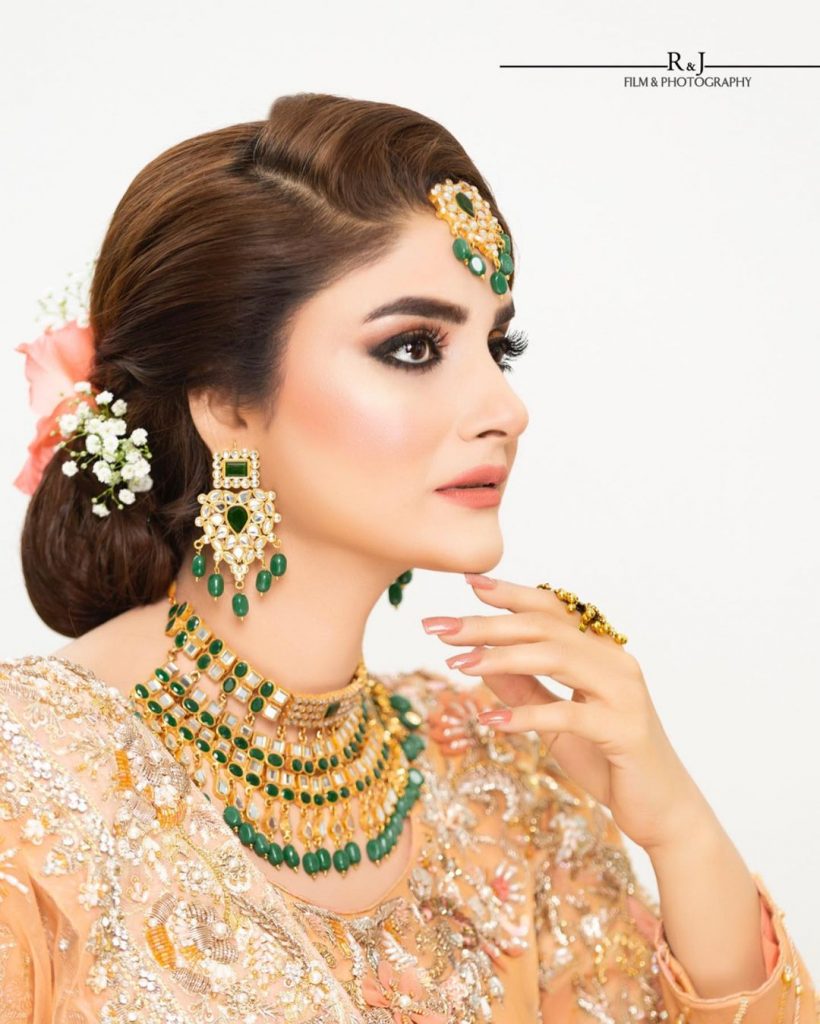 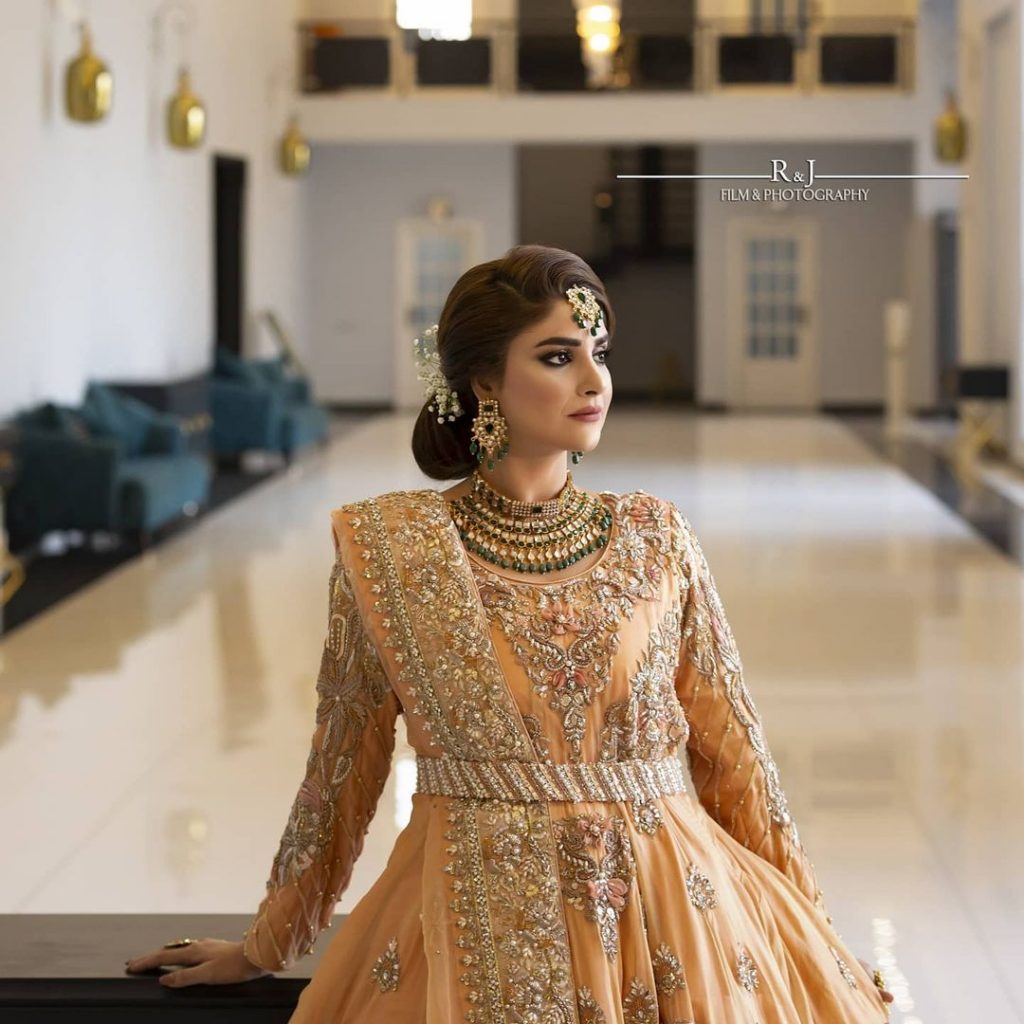 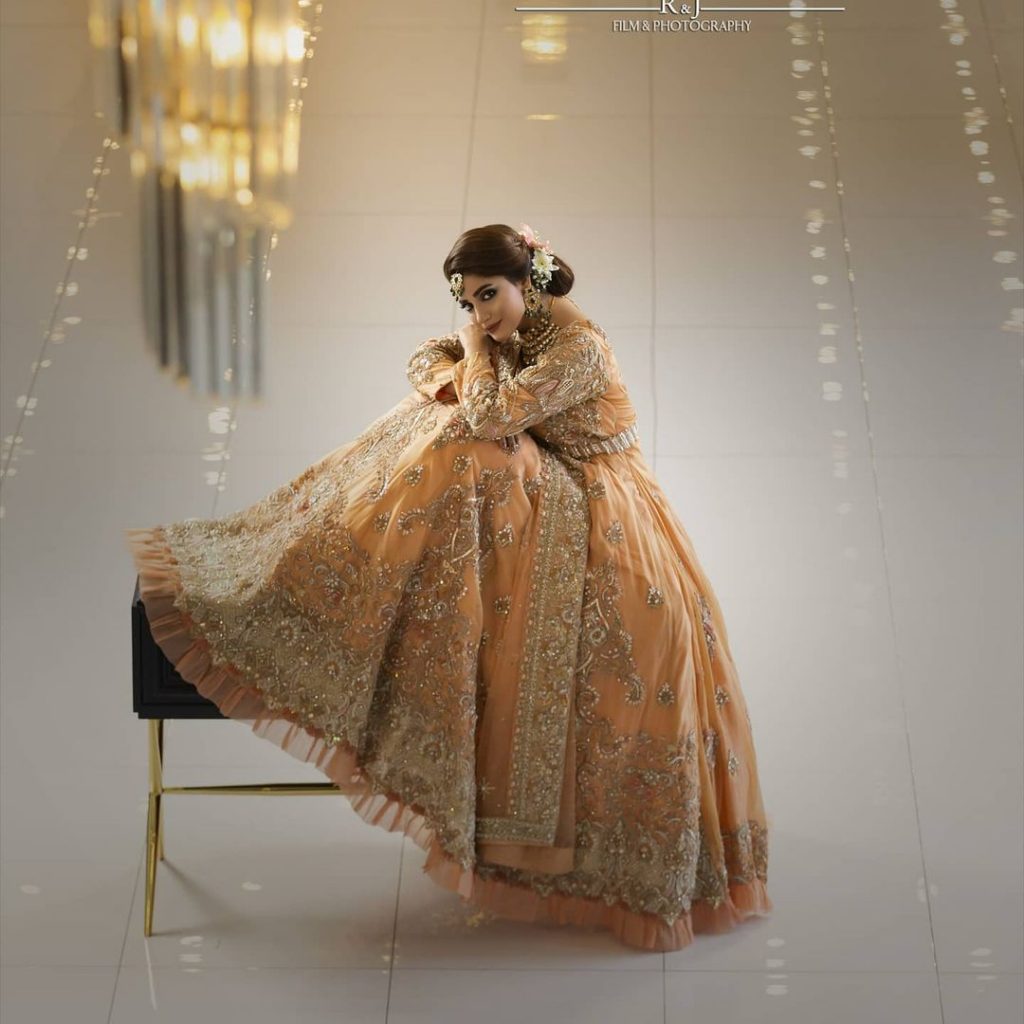 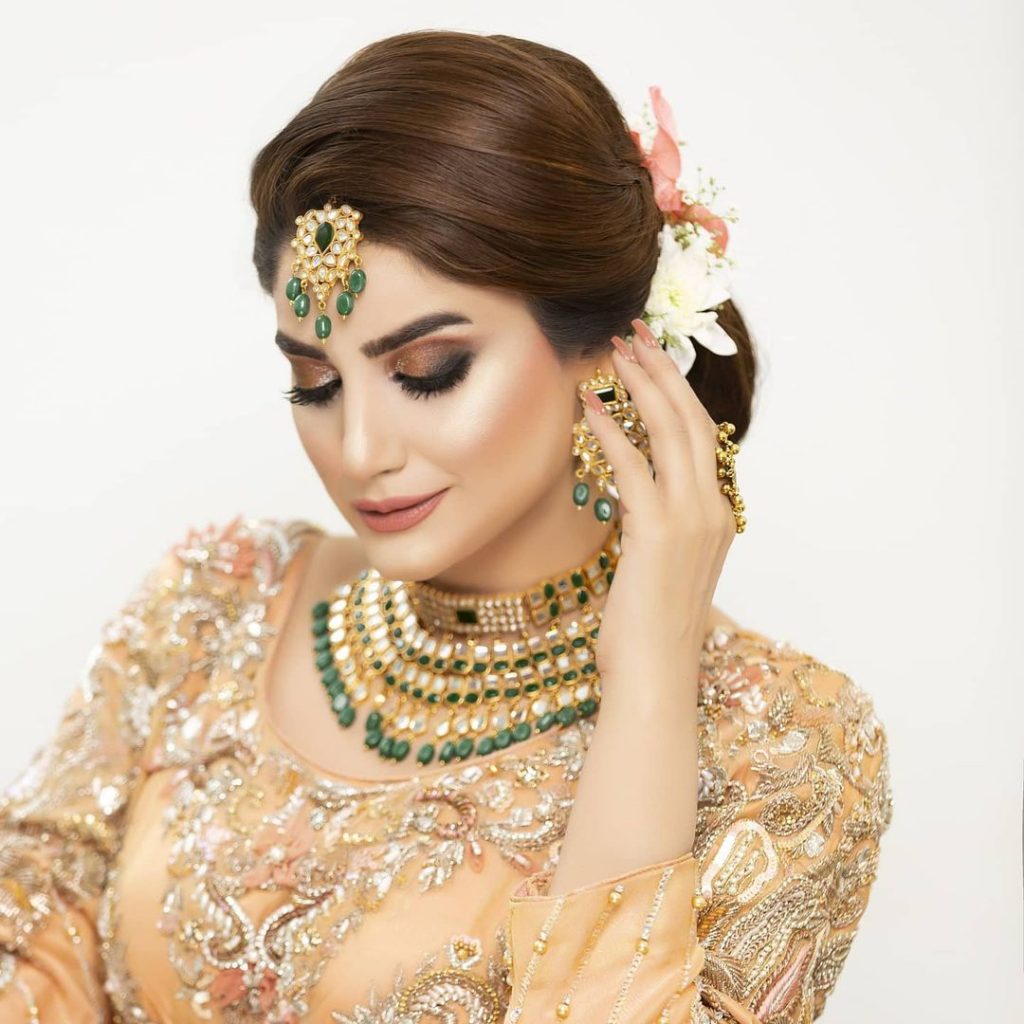 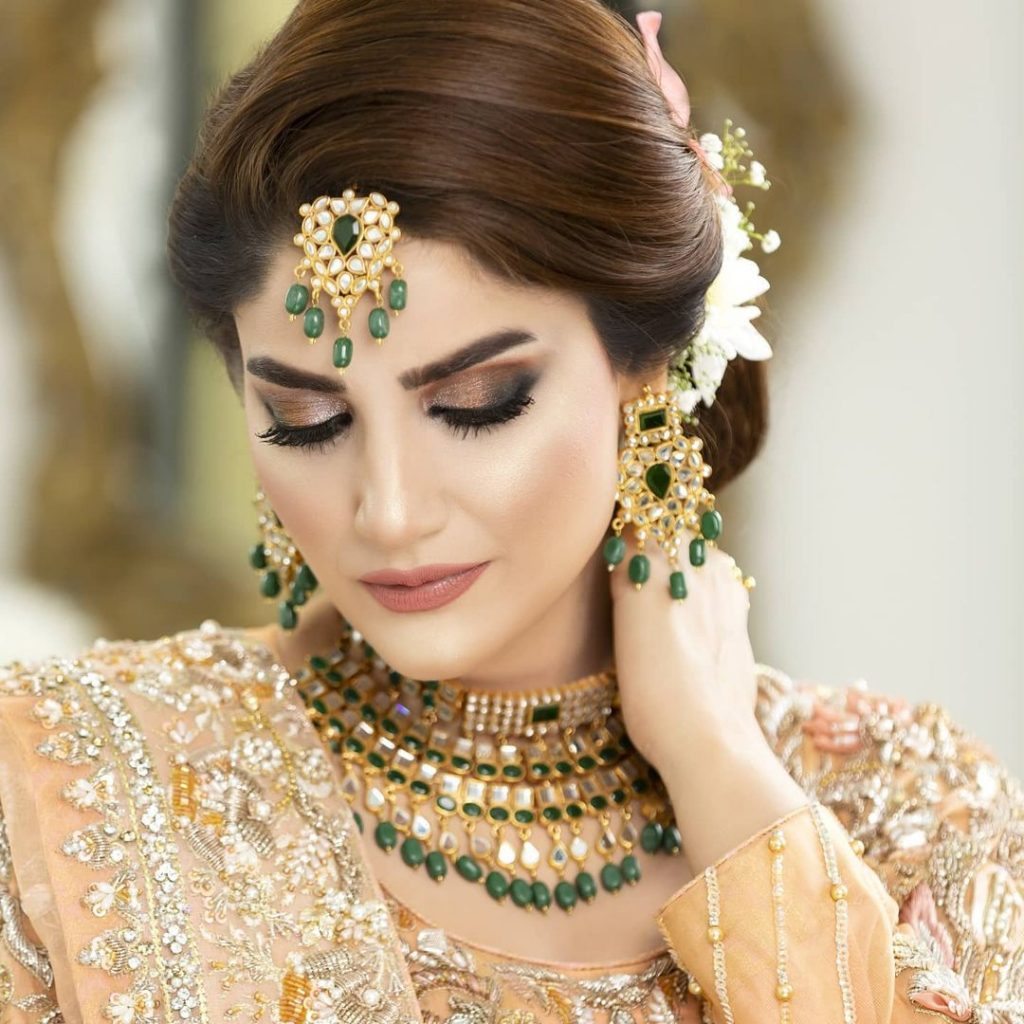 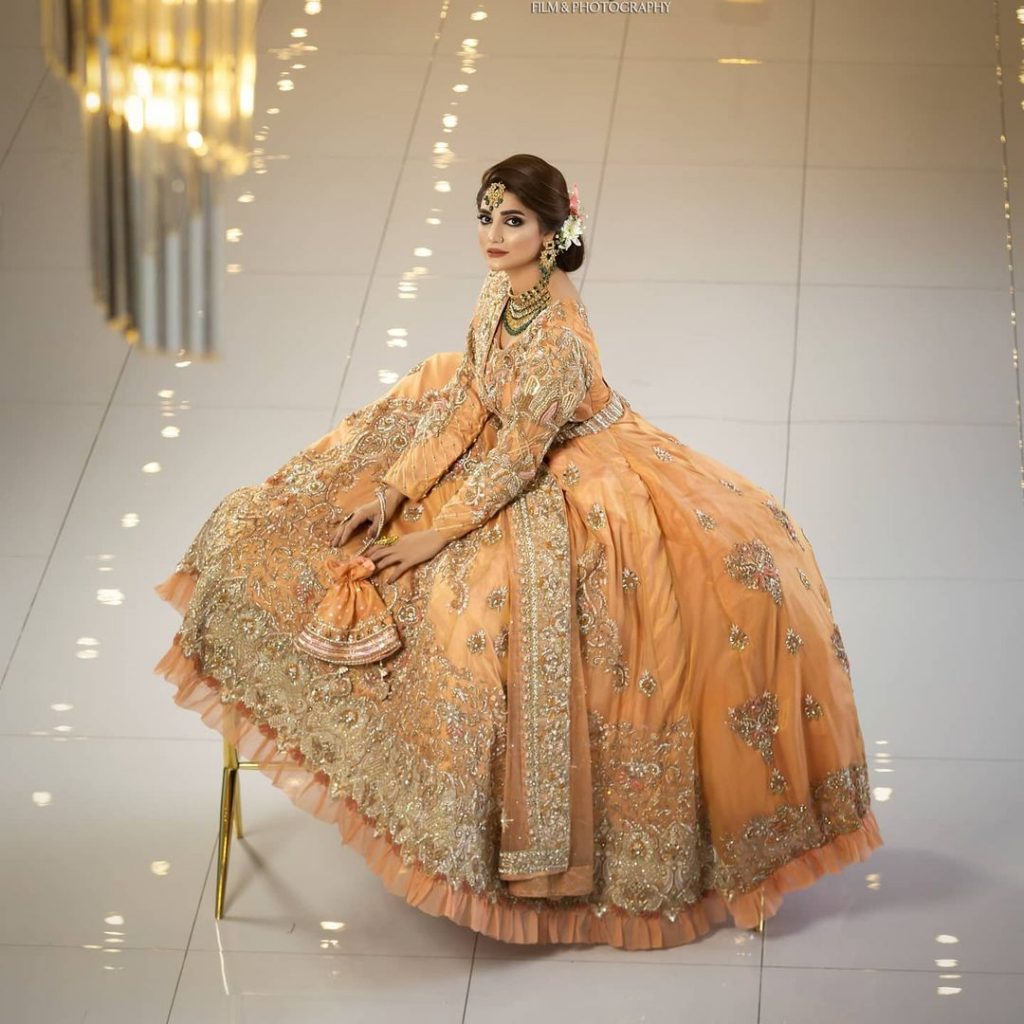 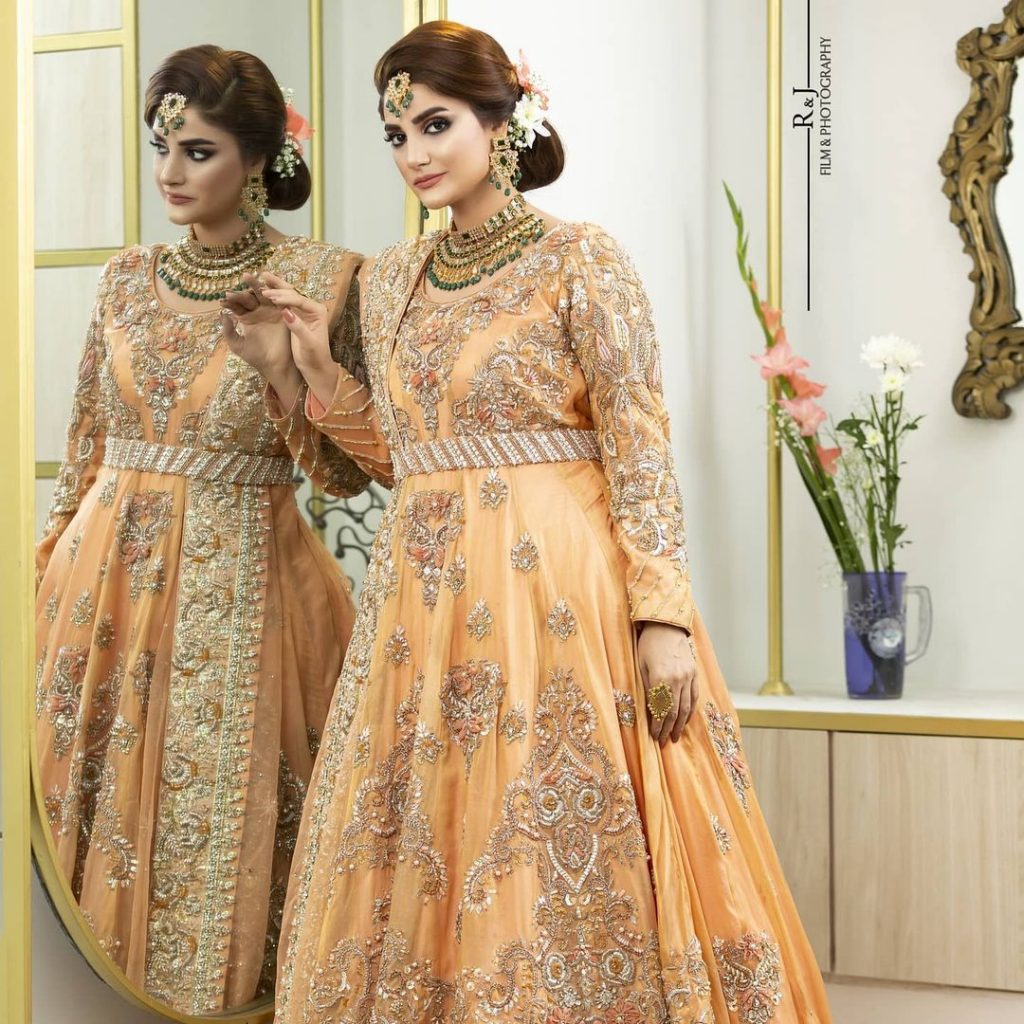 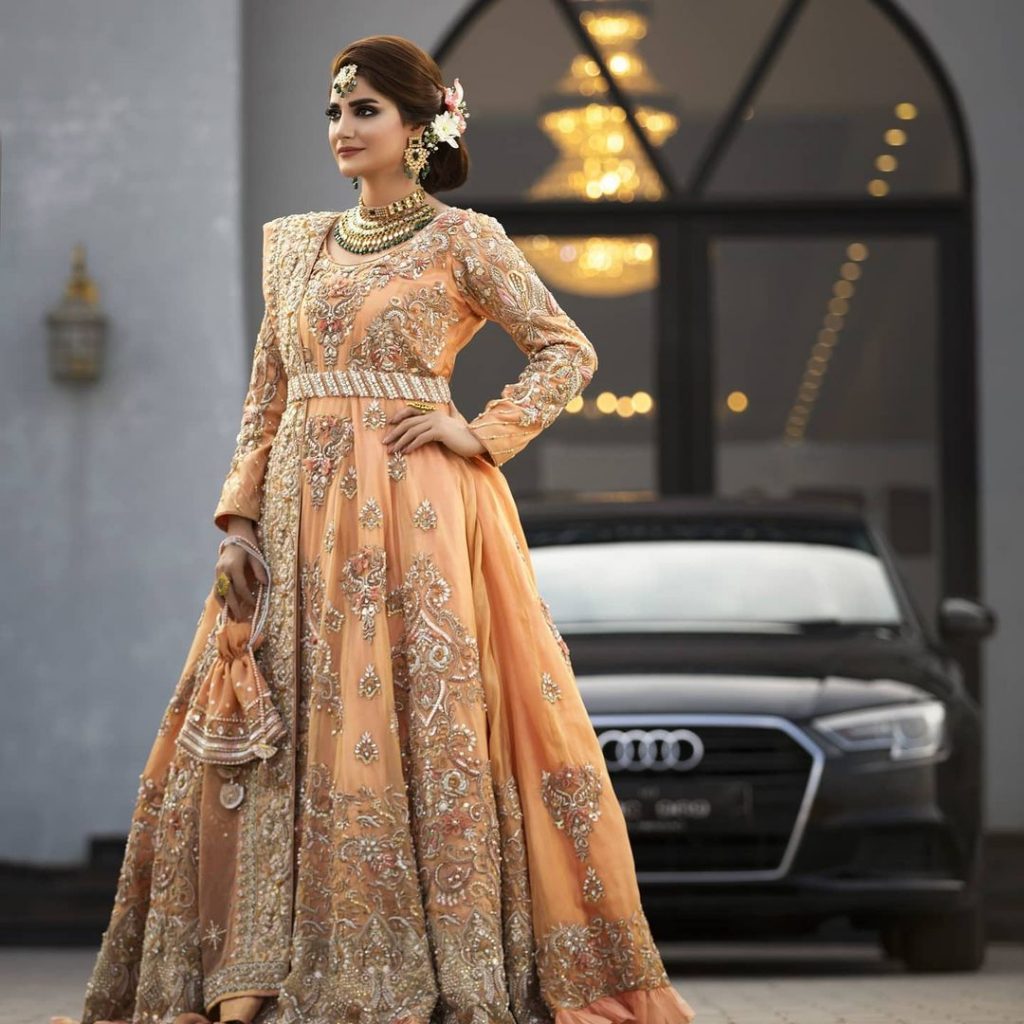 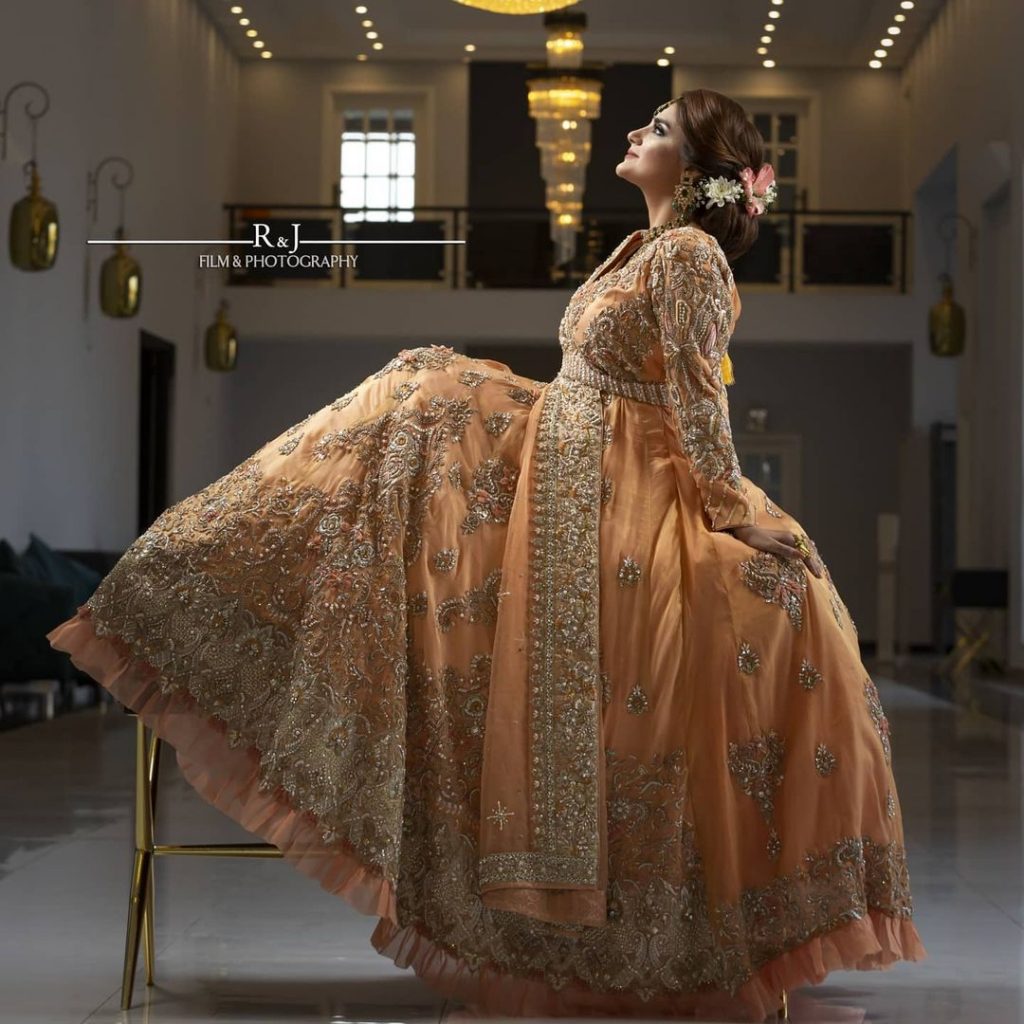 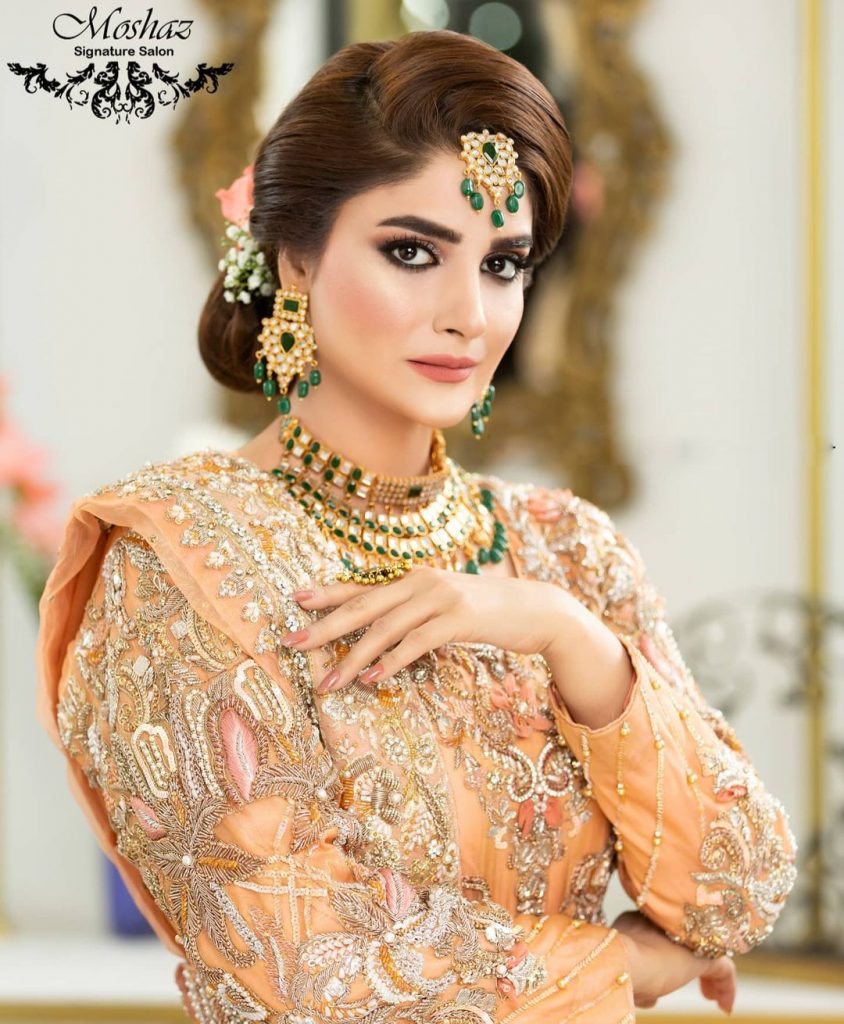 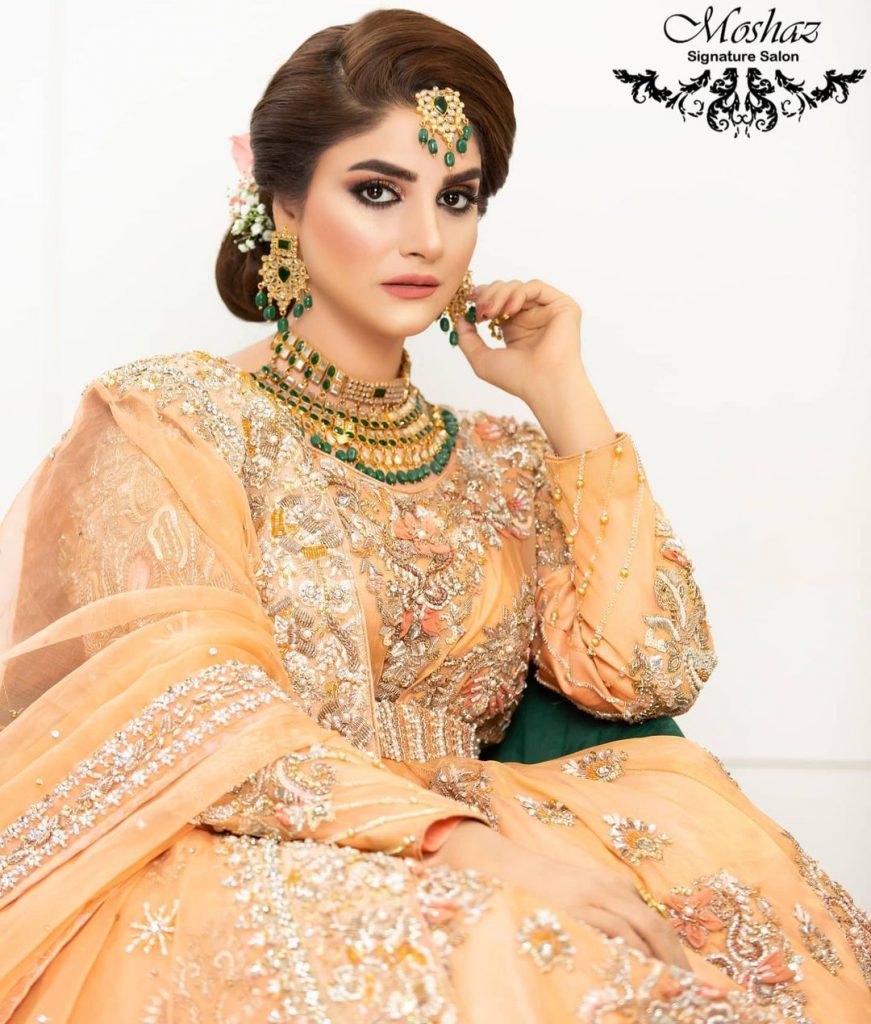