When Ertugrul fever was high in Pakistan almost all the brands rushed to Turkey to sign the big names from the series as their brand ambassadors. Maria B also joined the league and the face of her winter collection was Didem Balcin who played the role of Selcan Hatun in Drilis Ertugrul. For the Summer collection, Maria B has collaborated with Gulsim Ali who has played the character of Aslihan Hatun in the drama serial Drilis: Ertugrul. 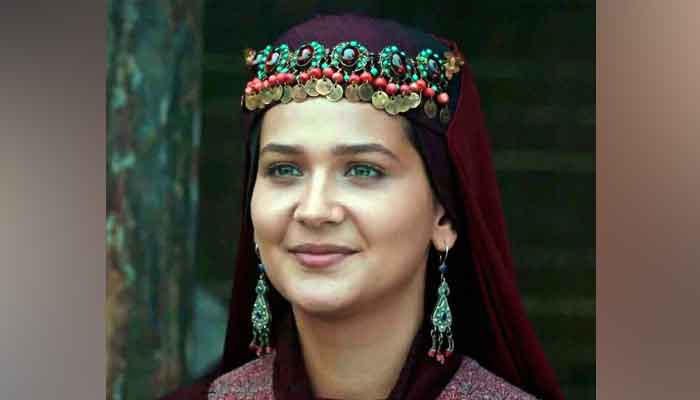 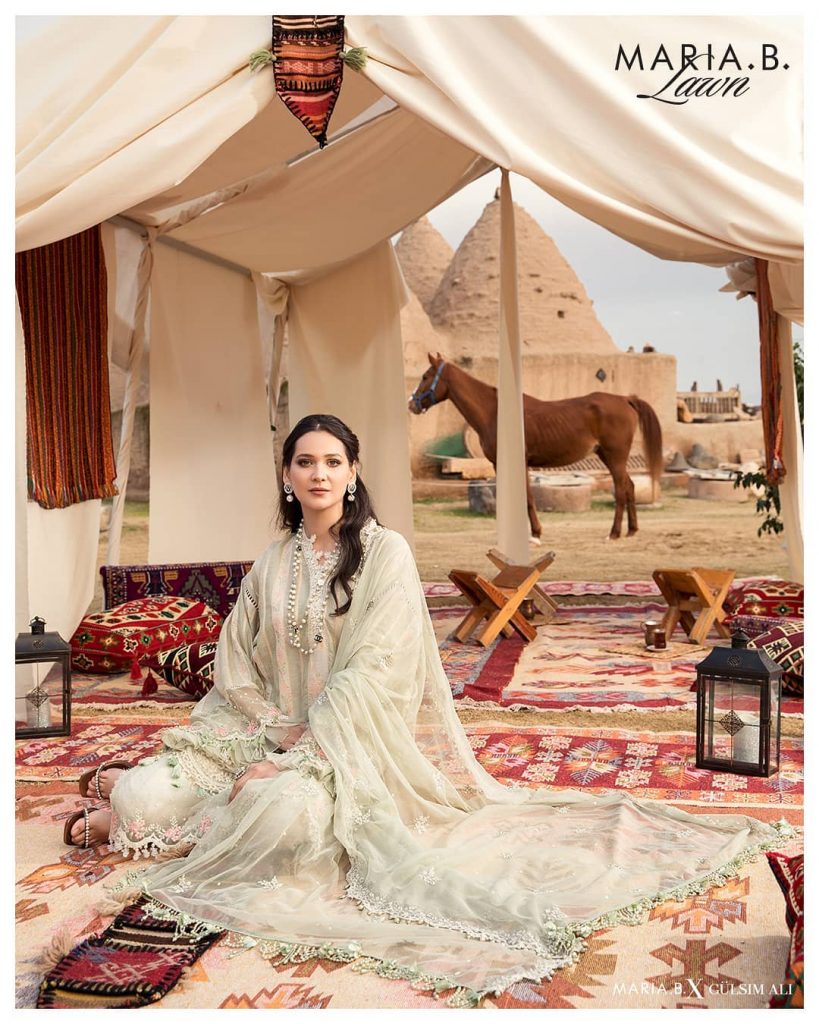 Alongside photoshoots and professional stuff, Maria B. is making an effort to make Gulsim more familiar with Pakistan and as the first step, she made Gulsim Ali eat some of the famous Pakistani foods including Burfi, Ludoo, Gulab Jamun, and Nehari. 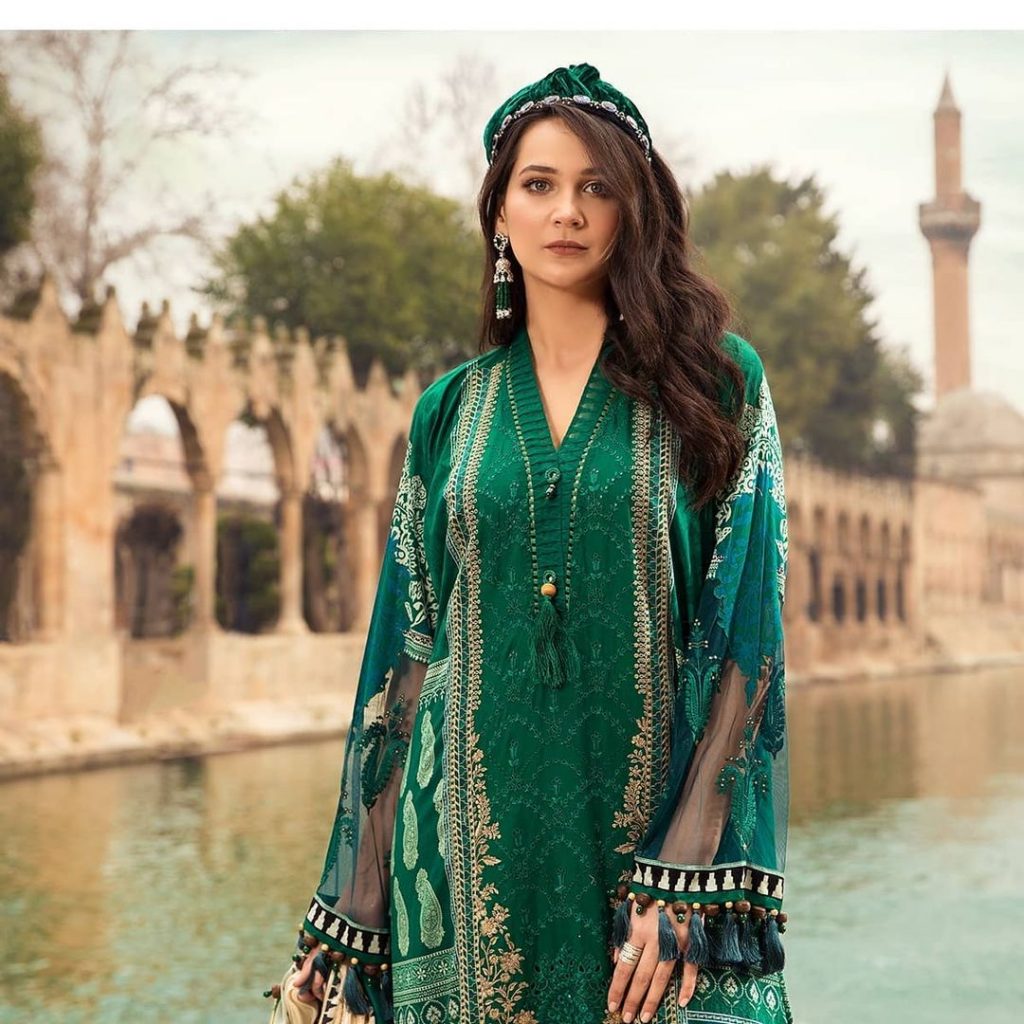