Saleem Sheikh is a famous Pakistani television and film actor. He is the younger brother of legendary Javed Sheikh and made his television debut as a child star and then became a constant part of our industry. As an adult Saleem Sheikh’s first project was Sunehray Din which is still loved by the masses. He played the character of “Safeer” in it. Saleem Sheikh’s first movie was Mohabbat Kay Sodagar which was released in 1992. He has also been a part of a number of dramas including Anoka Ladla, Mera Dil Mera Nahi, Laaj, and plenty of others.

Saleem Sheikh got married to Nausheen Sheikh in 1999. They are spending a happy married life together and they are parents of three gorgeous grown-up girls. Saleem Sheikh recently celebrated his birthday with his family and shared adorable clicks with his wife and daughters. Let’s have a look at the pictures: 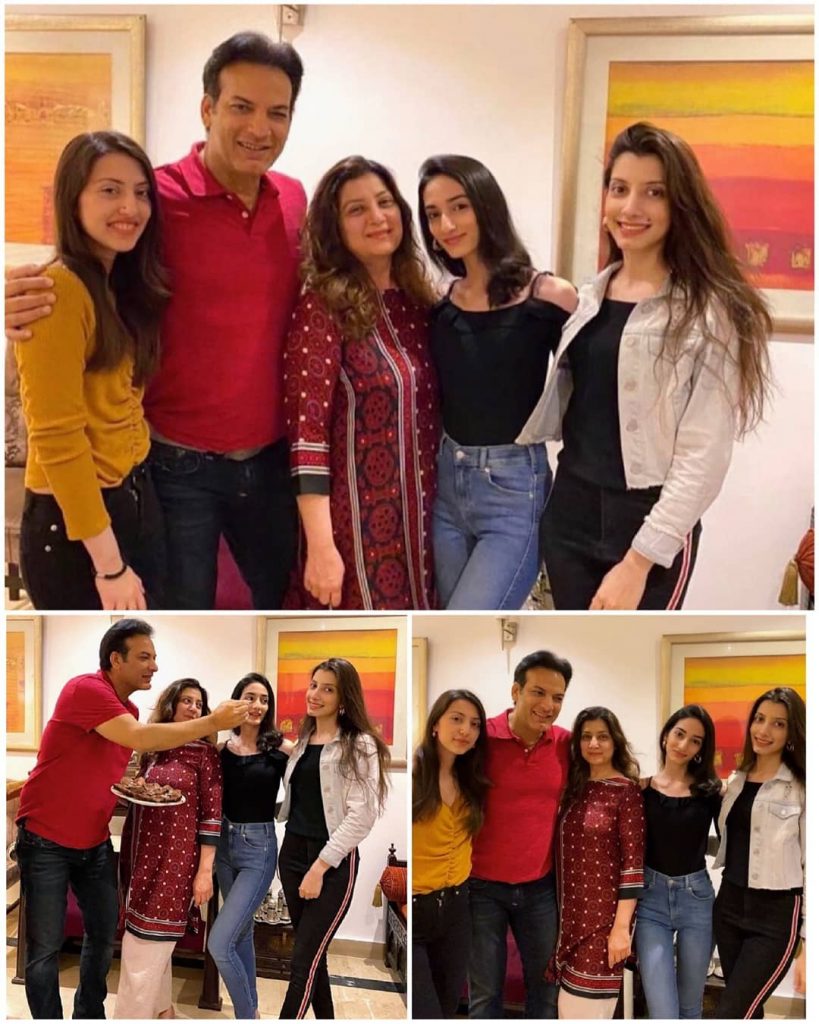 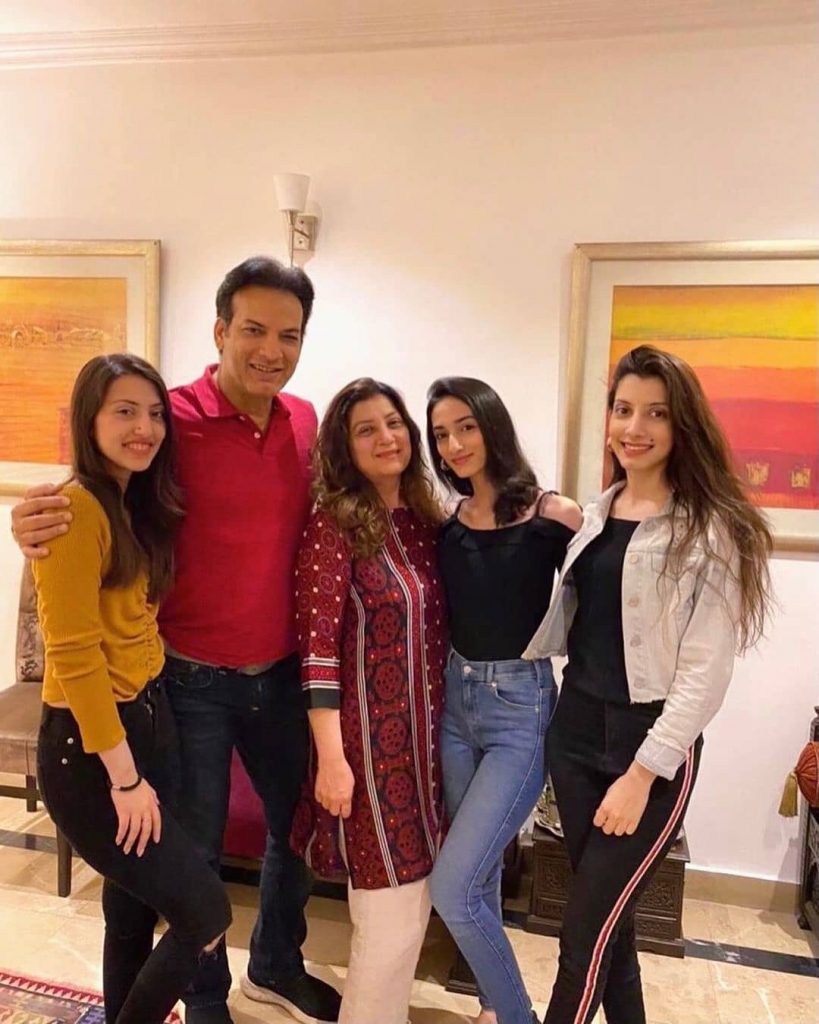 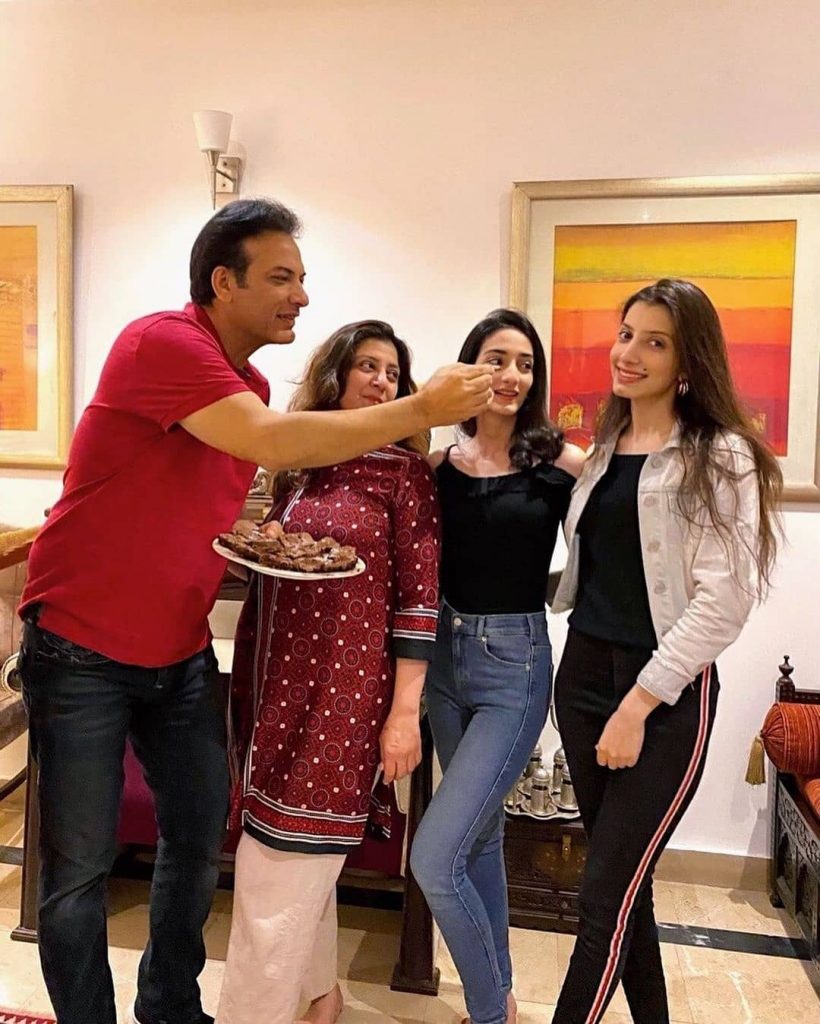 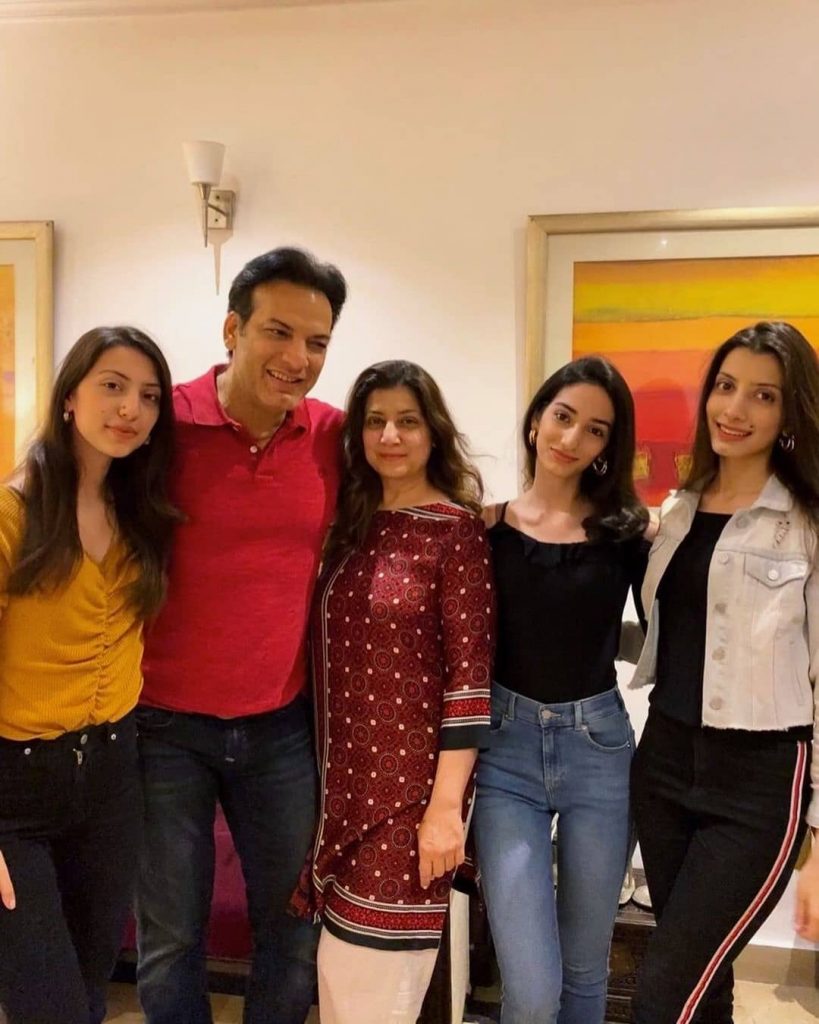 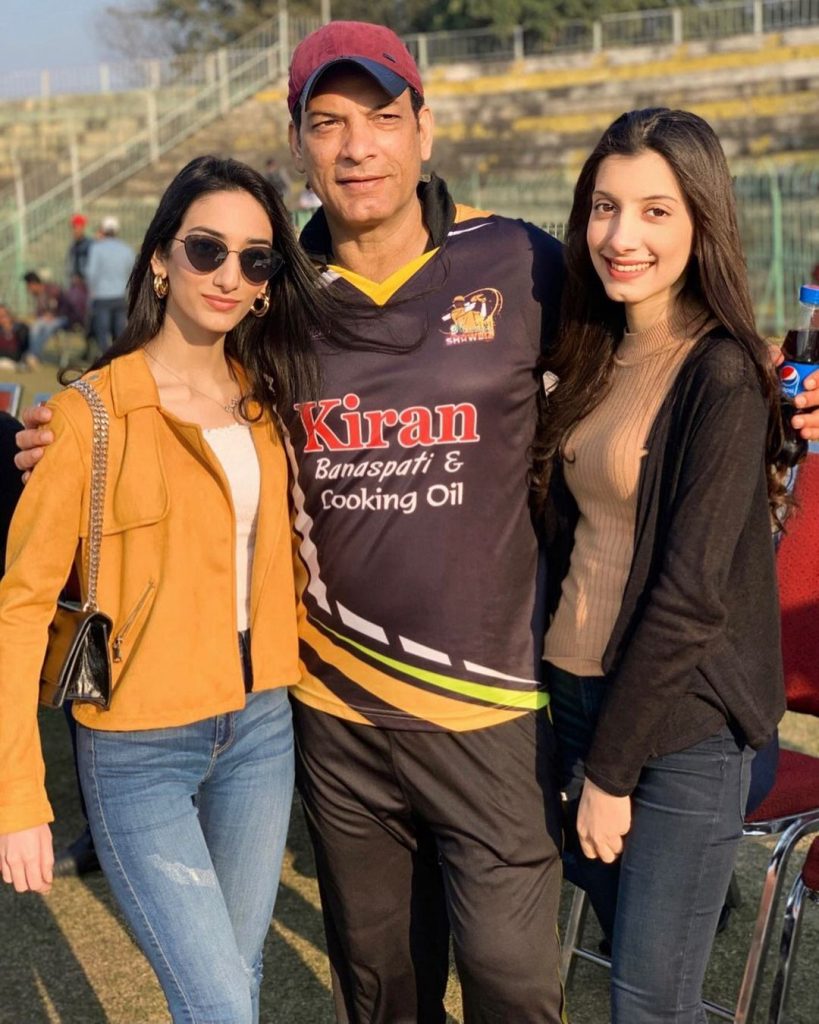 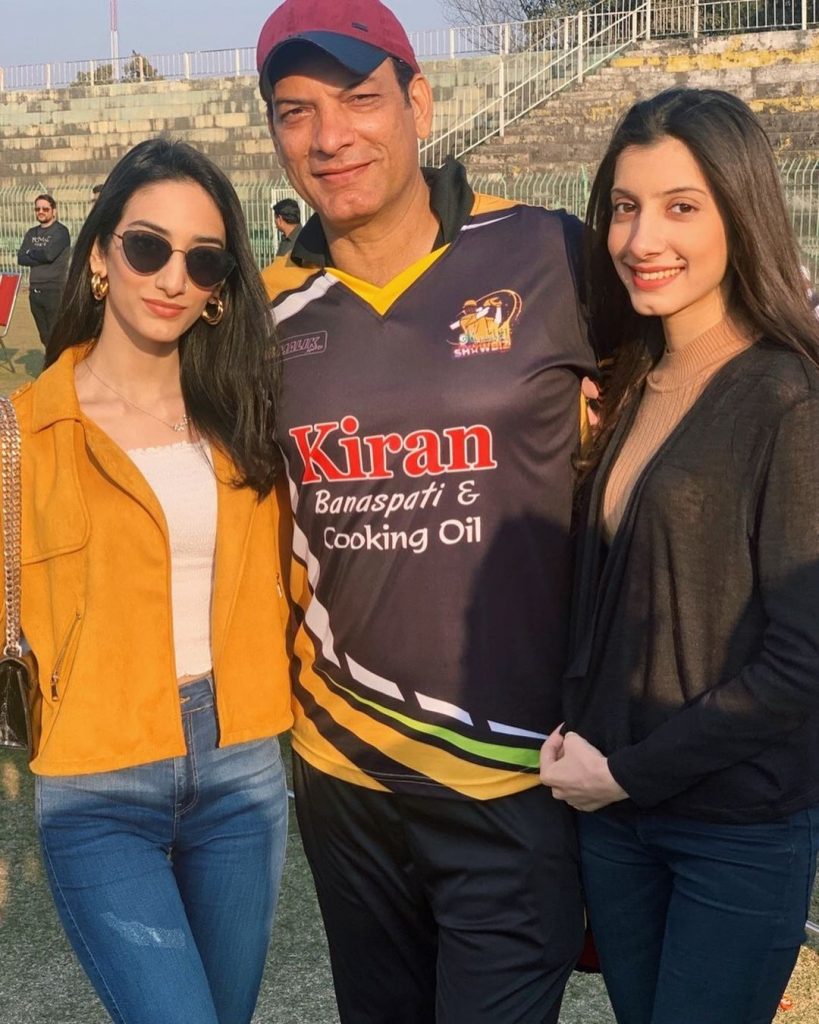 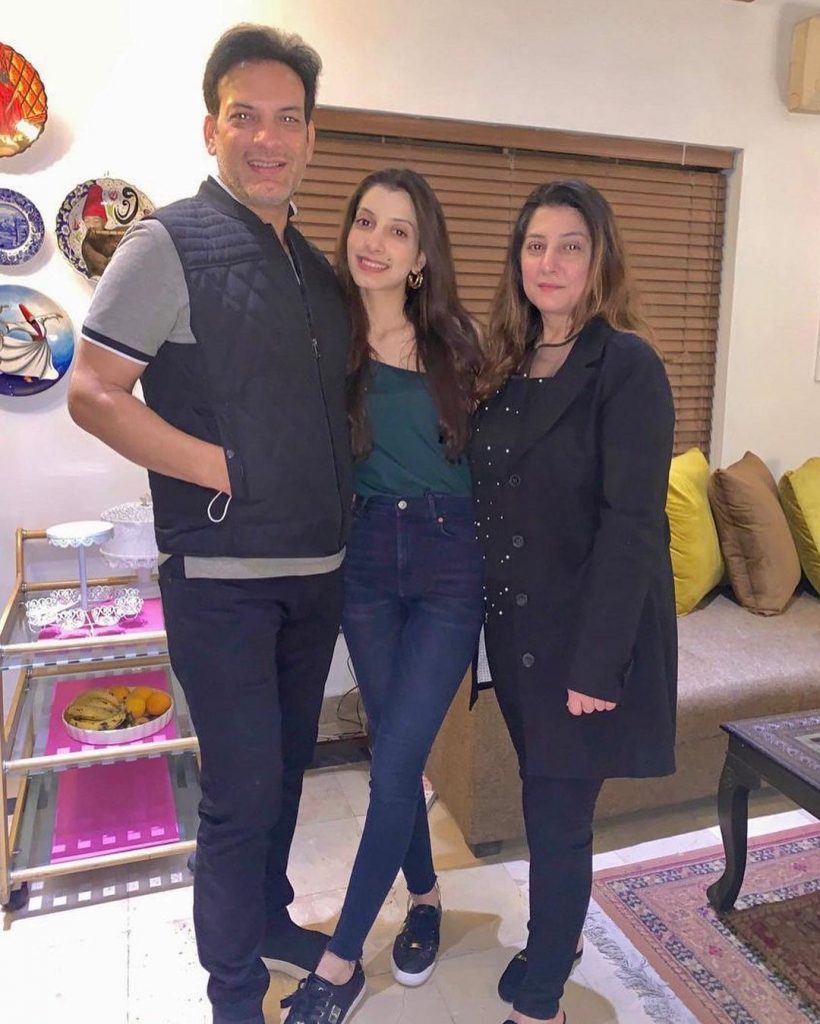 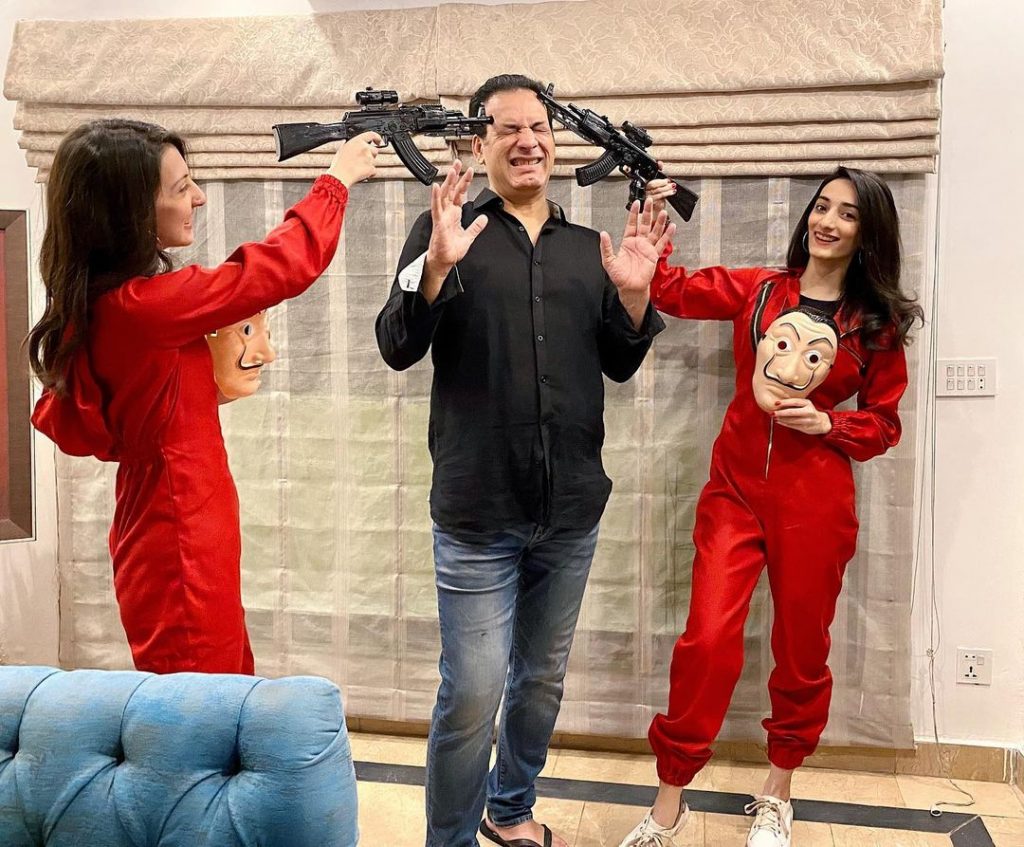 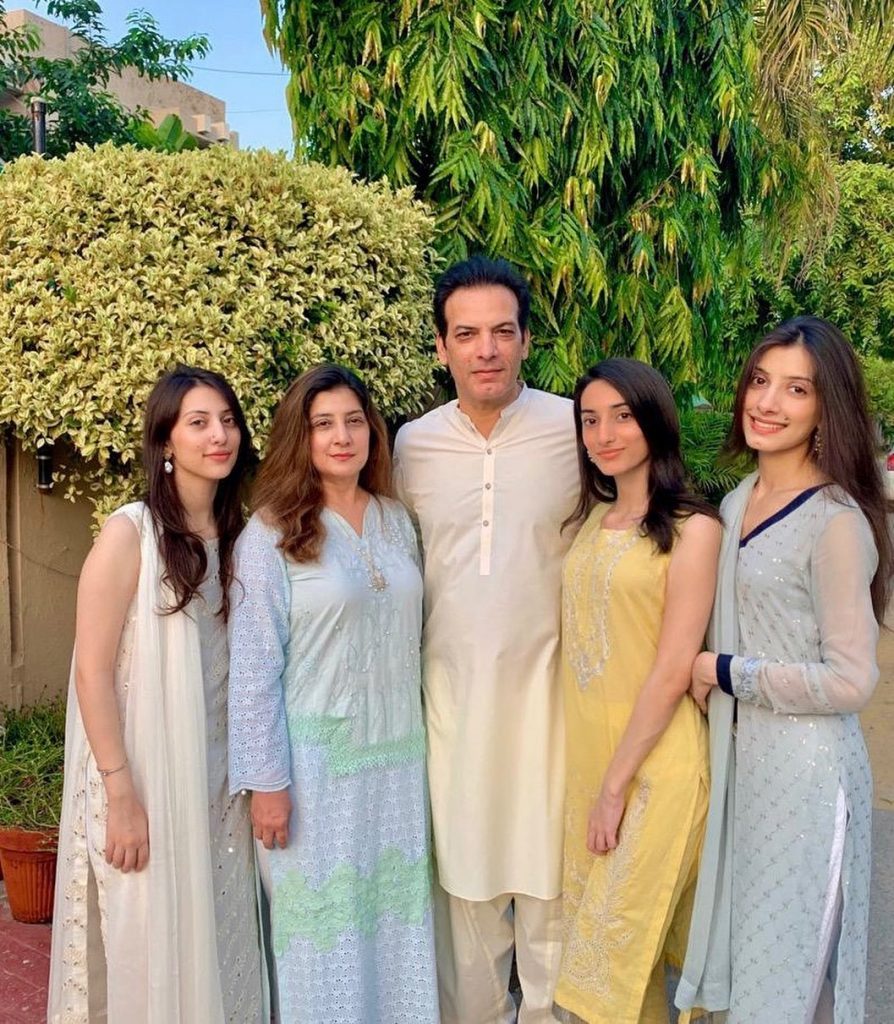 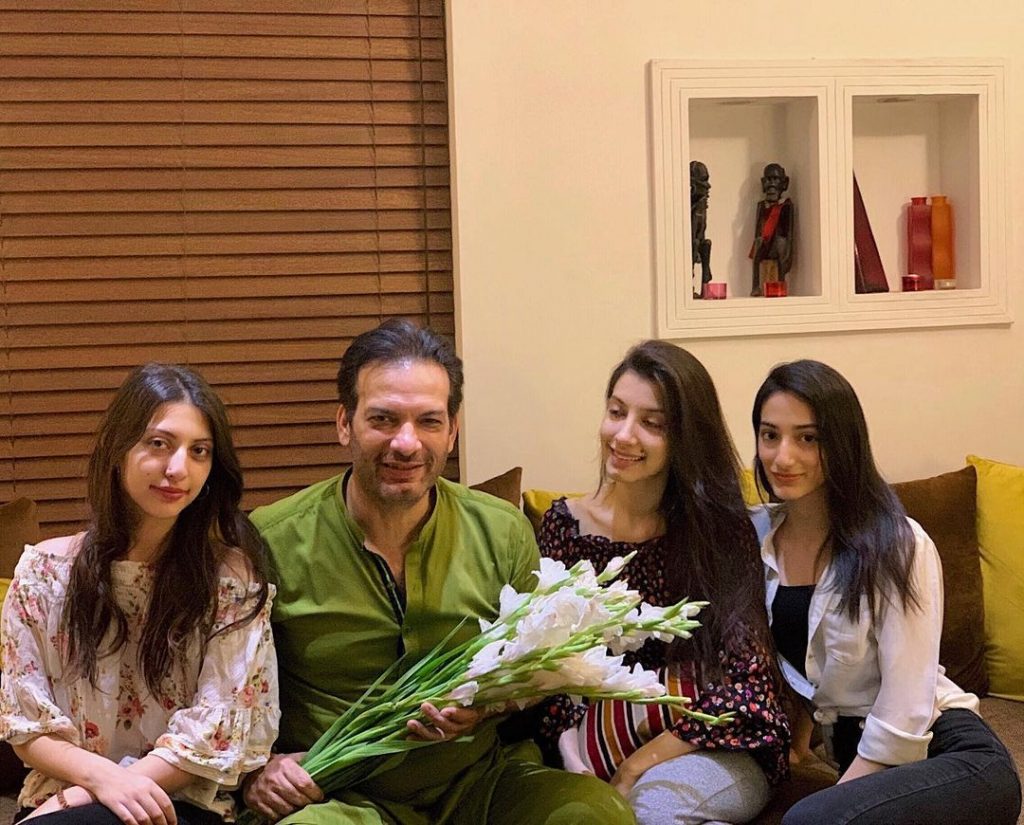