Hadiq aKiani is calling the society to take notice of a very serious matter. Being single after a certain age is a taboo in Pakistan. If you are unmarried, divorced or widowed, if you are single, you are in trouble. Hadiqa is the mother of a son. Many people do not know that she had adopted her son. So, naturally many people try t use it against her or sympathize with her as being a single mother is a wrong thing.

Hadiqa took to Instagram and talked about it. She called out people who shame single mothers and feel like they really do need a man to raise their child. She asked people to never question the capabilities of a single parent and respect them as you will respect any other couple of parents. Here is what Hadiqa had to say: 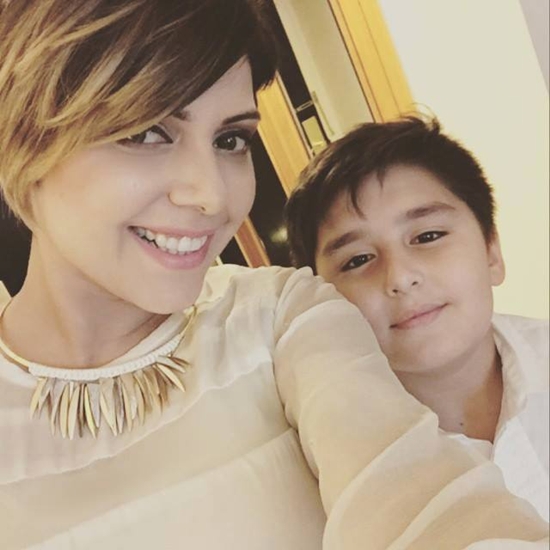 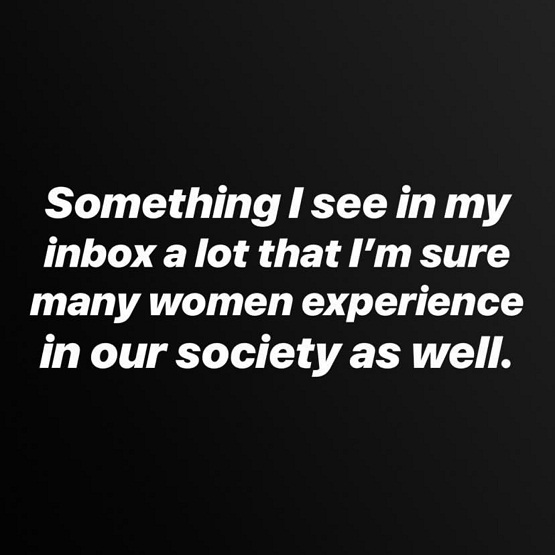 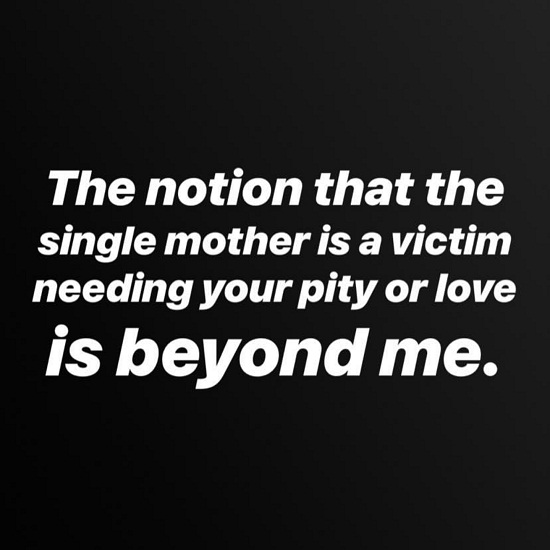 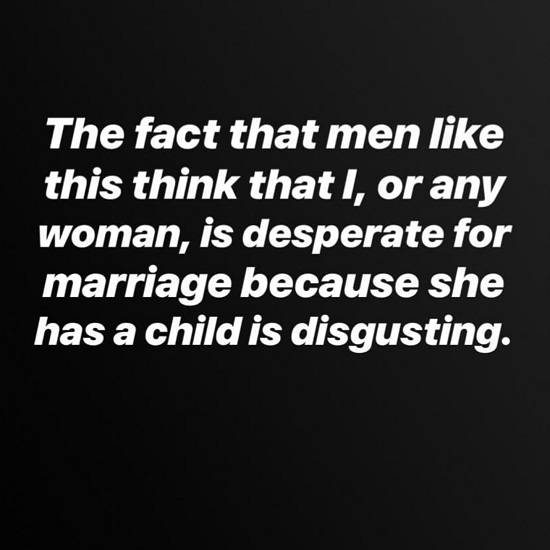 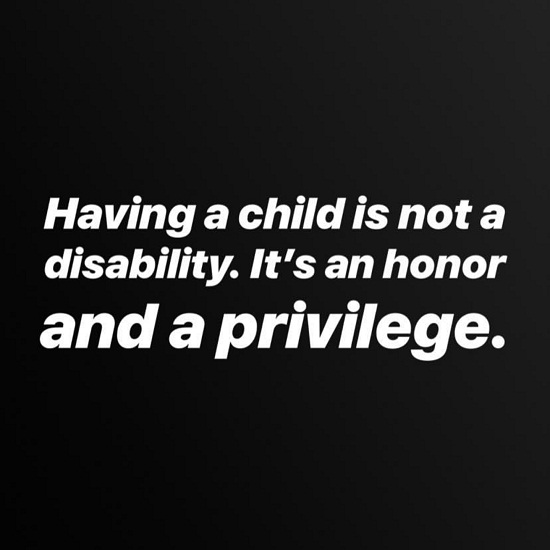 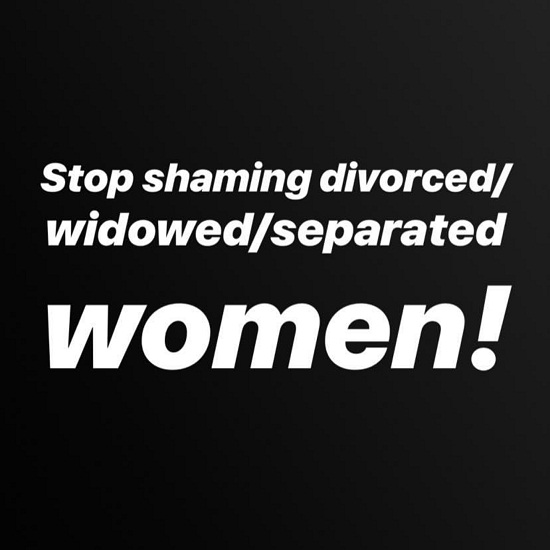 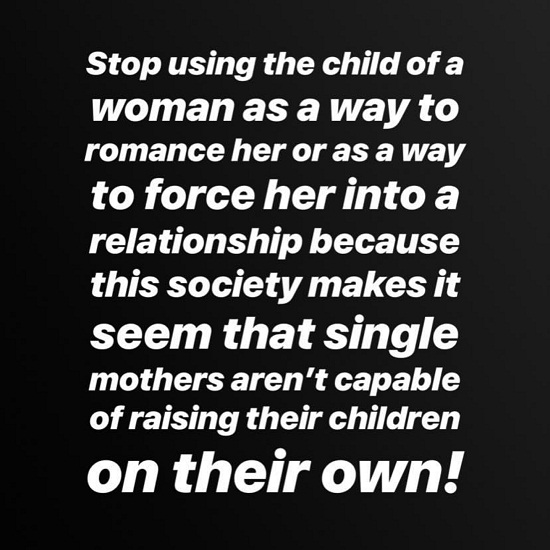 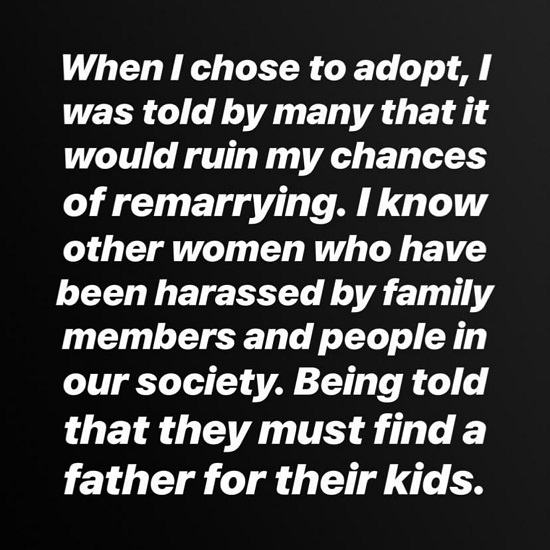 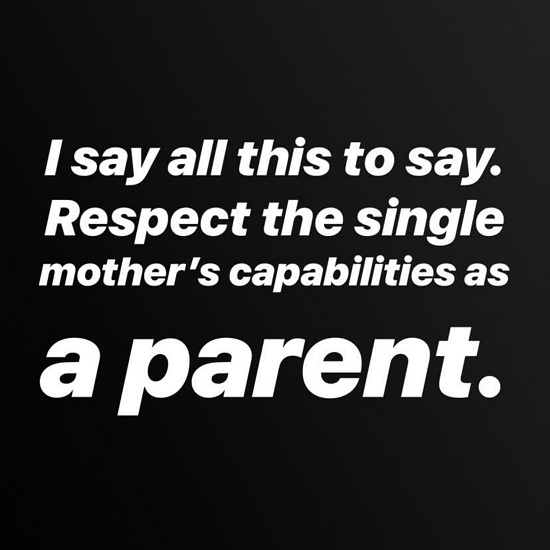 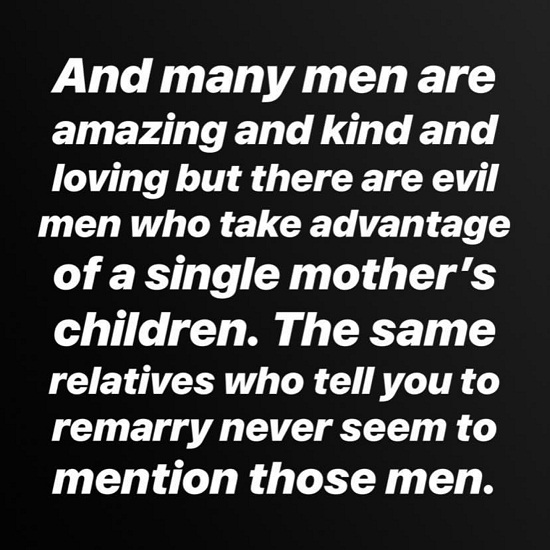 Hadiqa has really raised a very important point and we should as a society respect single parents and advocate adoption so thousands of children could get the love of parents that every child deserves. And if one cannot be brave enough to actually adopt a child, we should respect those who have done the deed. What are your thoughts on Hadiqa’s statements? Share your thoughts in the comments section below!