Mohammad Hafeez is an all-rounder cricketer of Pakistan who has represented the national team in all three formats of the game and has broken many records with his all-round performances. 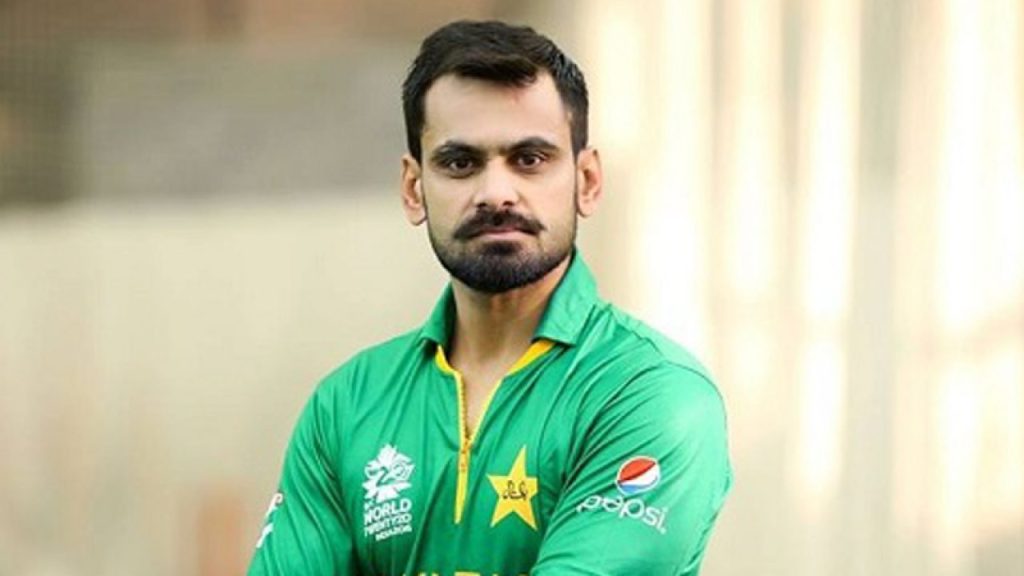 Last night, Pakistan defeated India by five wickets in the Super 4 game of Asia Cup 2022 in Dubai. During the 18th over of Pakistan’s chase, Indian Cricketer Arshdeep Singh dropped a simple catch and gave another chance to Asif Ali to led his team towards the victory. Within no time, Arshdeep Singh started falling victim to trolls and the Indian audience started humiliating the cricketer for his act. Even the captain of Indian cricket team gave a harsh reaction at the moment, have a look!

CAN WATCH THIS ON REPEAT EVERY DAY ARSHDEEP DROPPING THE CATCH, ROHIT GETTING MAD OVER IT AND THE REACTION OF NASEEM WAS CHERRY ON TOP.
pic.twitter.com/3smtj8H4Nu 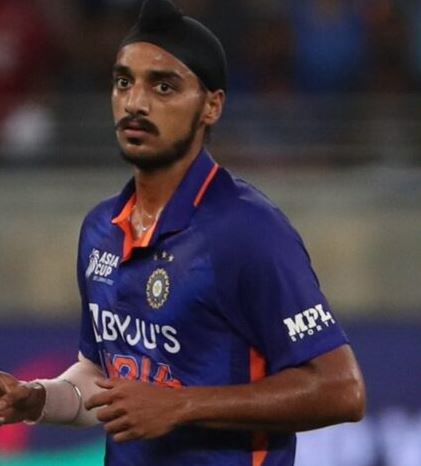 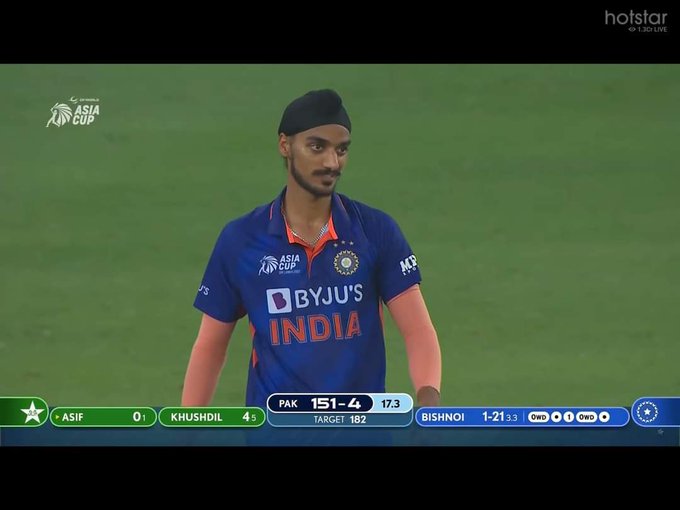 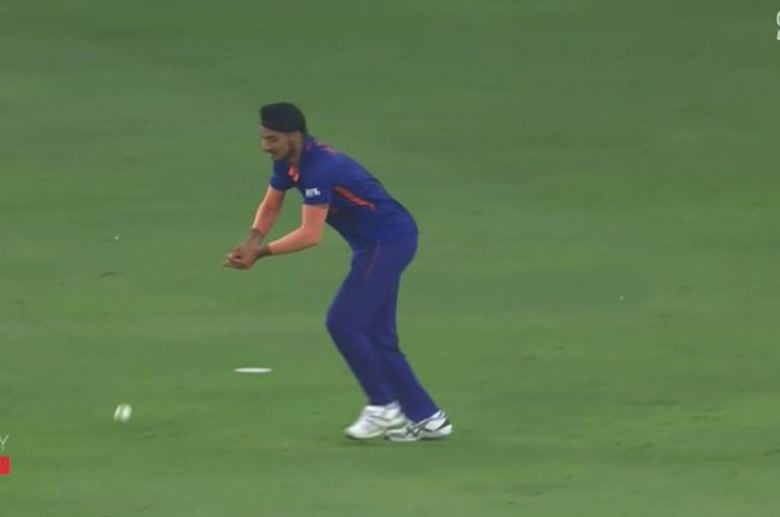 Recently, Former Pakistan captain Mohammad Hafeez taking to his official twitter account to lent his support towards the Indian cricketer. While defending Arshdeep Hafeez requested the Indian fans to not to humiliate him as he’s also a human being and every human can make mistake.

My request to all Indian team fans. In sports we make mistakes as we r human. Please don’t humiliate anyone on these mistakes. @arshdeepsinghh

However, the Pakistani audience totally agreed with Hafeez’s statement and praised him for his kinds words and support towards the Indian cricketer. Here we have gathered some public reviews, have a look! 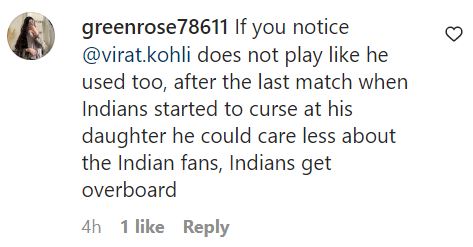 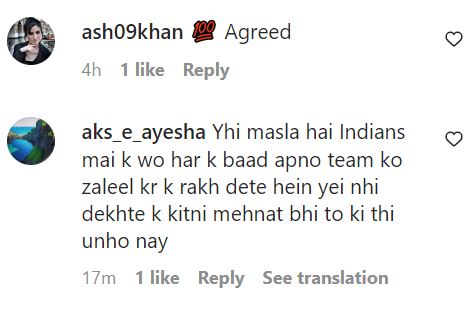 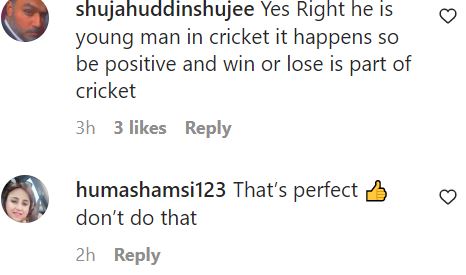 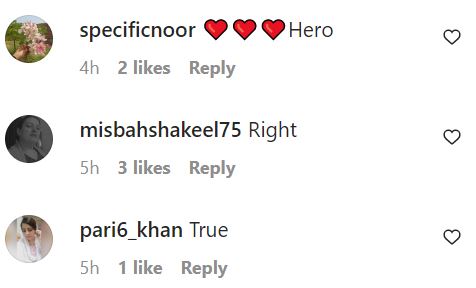