Celebrities are generally looked upon by general public as these Greek Gods and Goddesses who look ethereal on and off screen with porcelain skin, perfect heights and figures and to be precise just out of this world. Hammad Shoaib is also an entrant in our industry who is impressing the audience not only by his talent but also his looks. 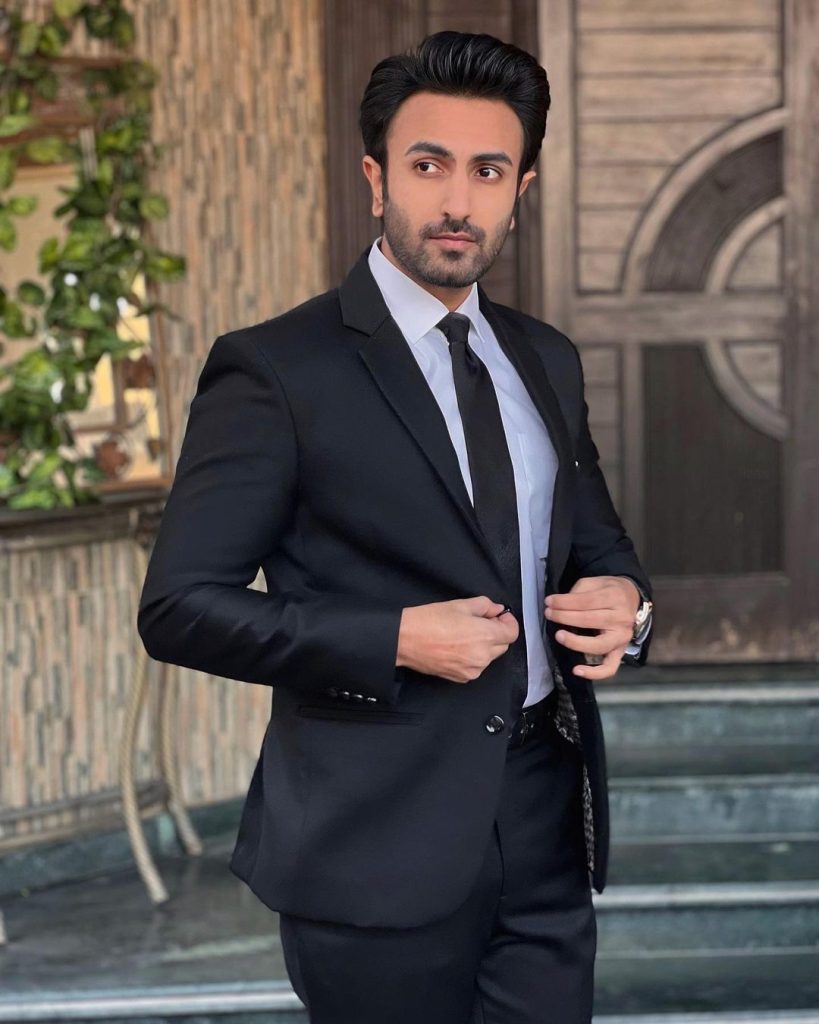 He has been a part of big productions and we have seen him alongside big names performing to the nines and leaving a mark. 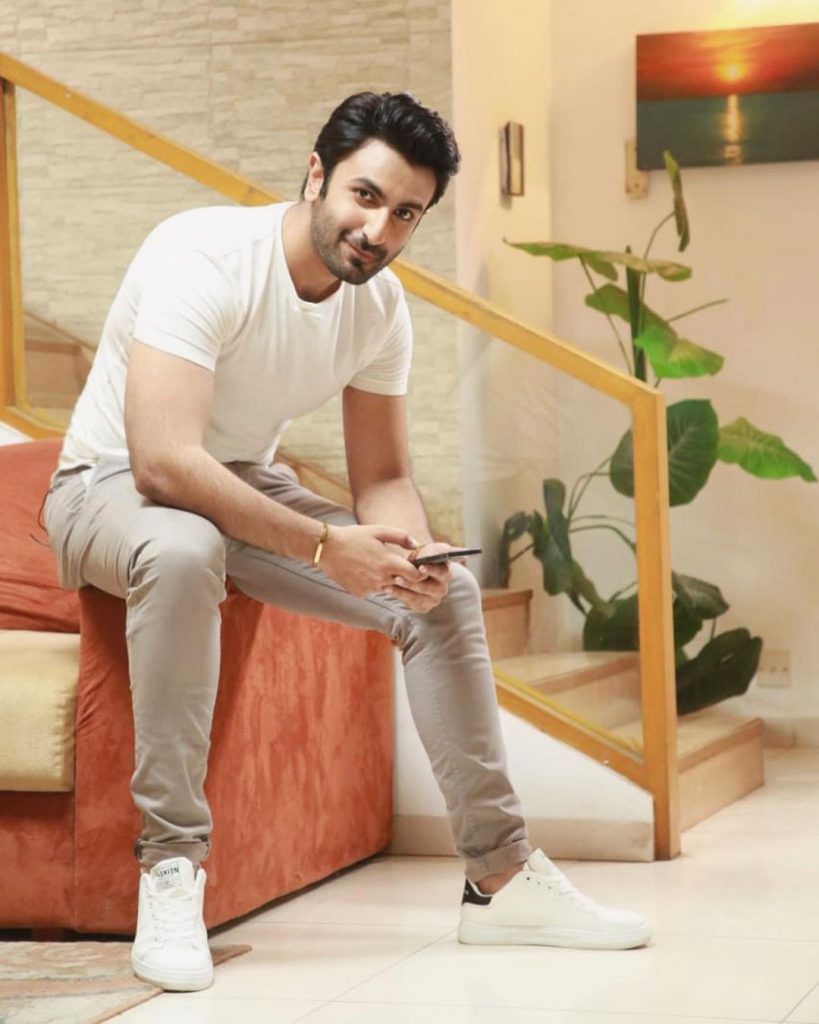 Hammad’s fans were shocked when he shared his childhood picture with a very cute caption. Hammad was a cute little kid back then for sure but he has totally made a transformation from that phase. Fans were relating to Hammad’s caption that:
“Never ignore your phupho ka beta.” 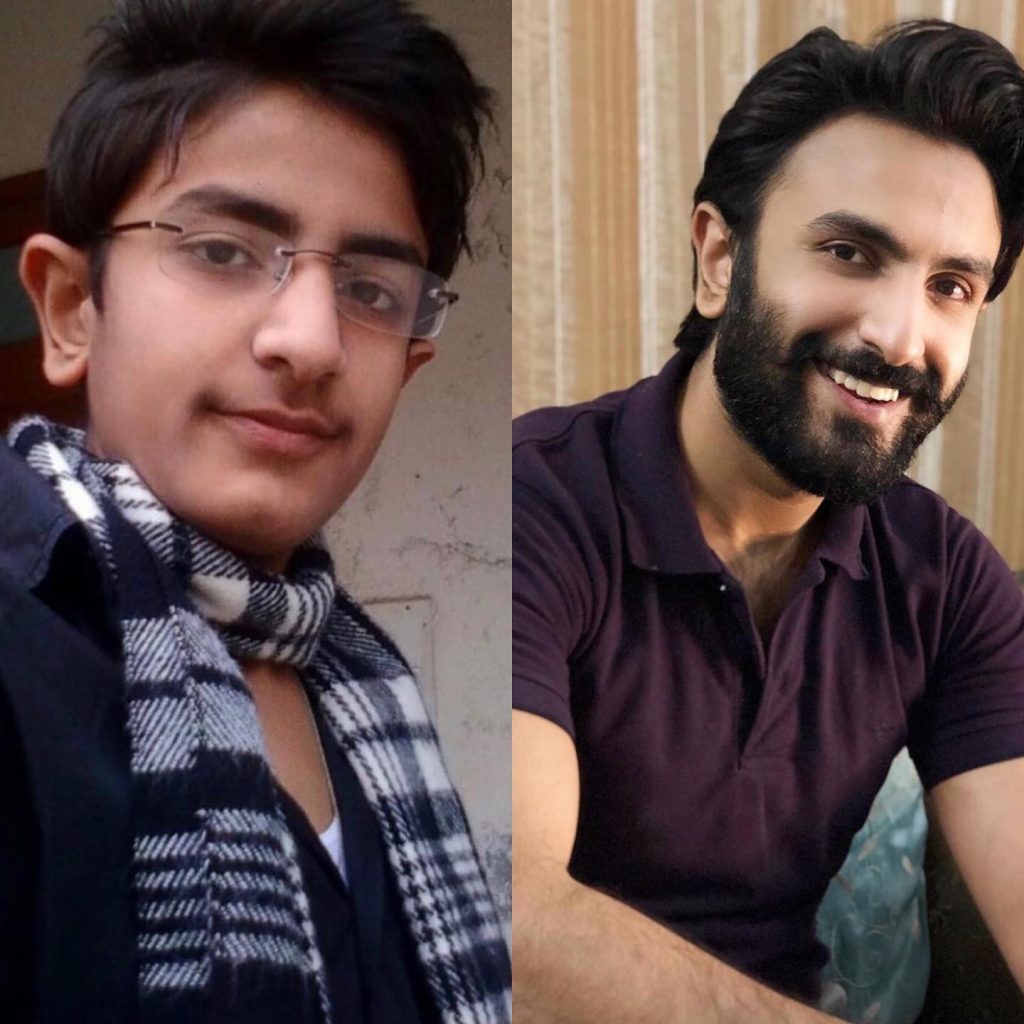 This is how fans are reacting: 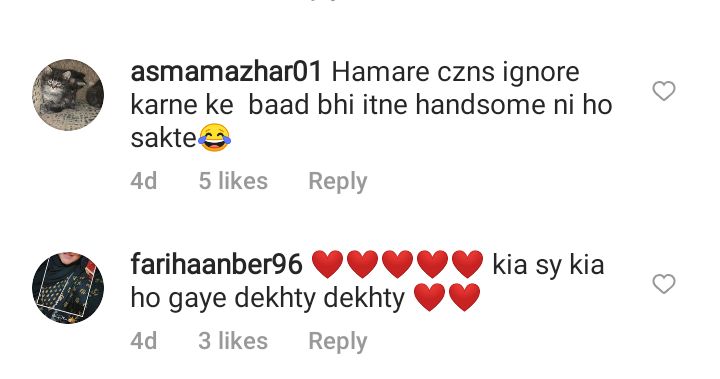