Bilawal Bhutto Zardari is a popular Pakistani politician who is son of Former Pakistani PM Benazir Bhutto & Former Pakistani President Asif Ali Zardari. The young leader is loved by the PPP supporters. His speeches always grab public attention due to his unique style. Lately, his popular Slip of Tongue “Kanpain Taang Rhi Hain” made waves on social media and it pretty much replaced the real words “Tangain Kanpna” when everyone started using it as normal sentence in routine.

Bilawal Bhutto Zardari has now come up with his take on his slip of tongue. He said, “in start I thought that I really made a mistake and had a slip of tongue but when I saw on Television that government was afraid of our March, and reduced prices of petrol & goods, they did it because their legs were shaking (Tangain Kaanp Rhi Thi), also, it all happened even when we didn’t reach Islamabad”. He kept on saying, “when we reached Islamabad, I realized that my slip of tongue turned out to be true as we witnessed that Government was really afraid of March and this time ‘Unki Kanpain Taang Rhi Thi’ , so now, I pretty much own this term. He explained it in detail in an interview with popular host Hamid Mir. Here is the link.

Public also responded to his hilarious take on his viral “Slip of Tongue”, they are coming up with different mixed views. A lot of people are enjoying his explanation, a few are trolling him, many are saying that it’s a nice cover. Here are the comments. 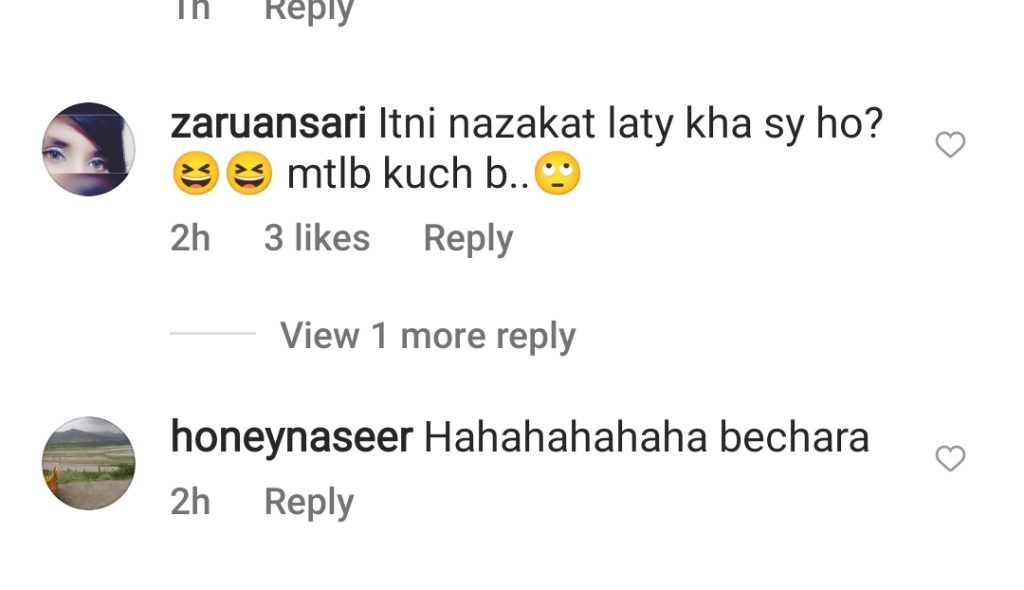 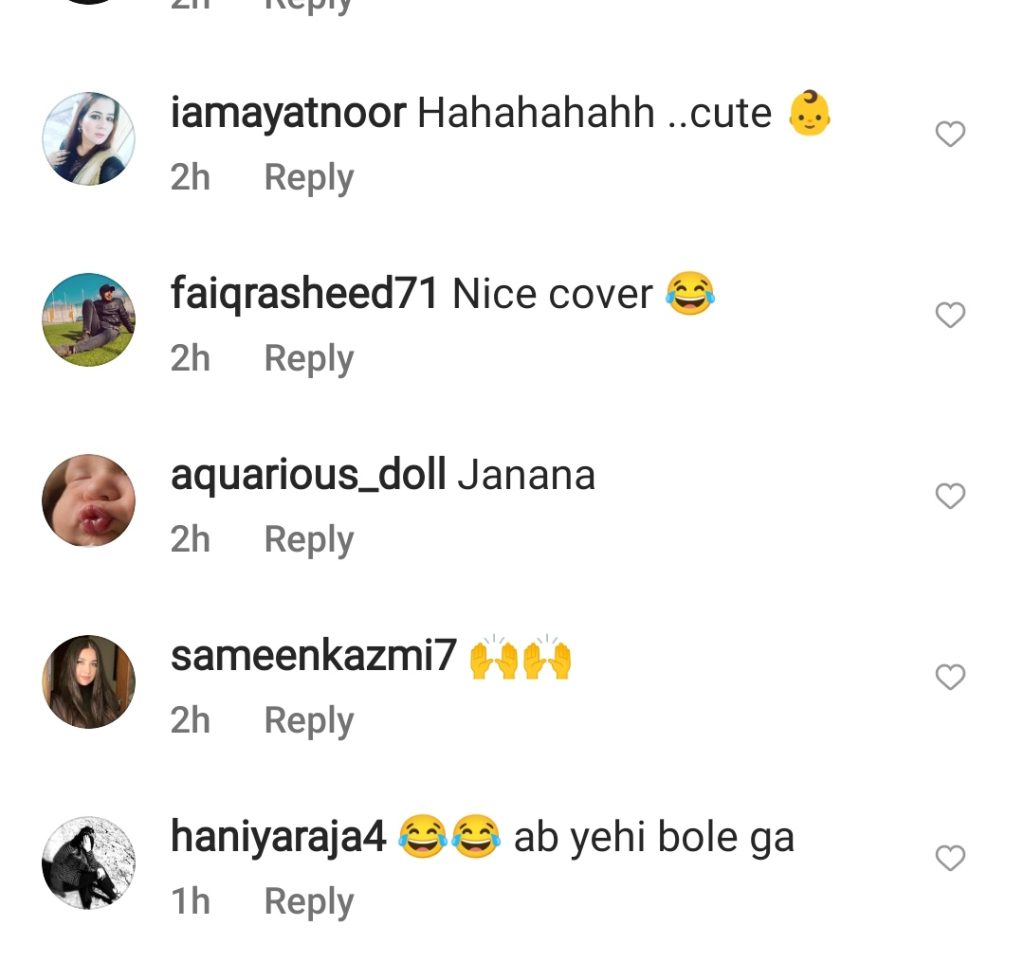 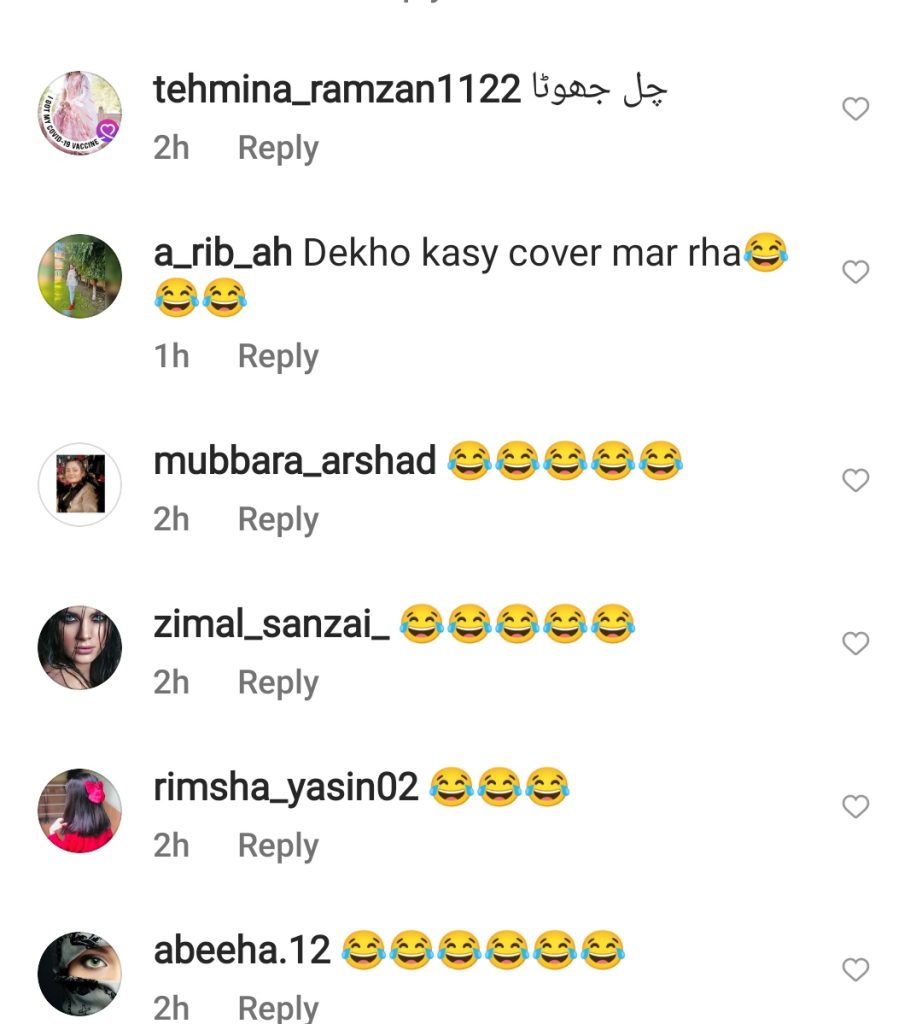 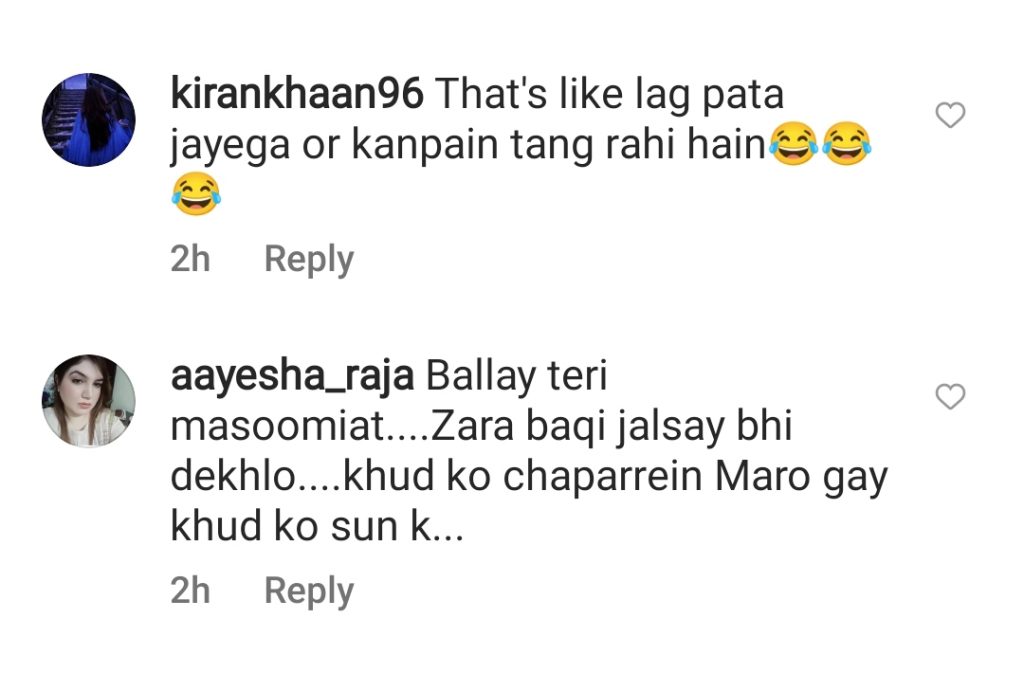 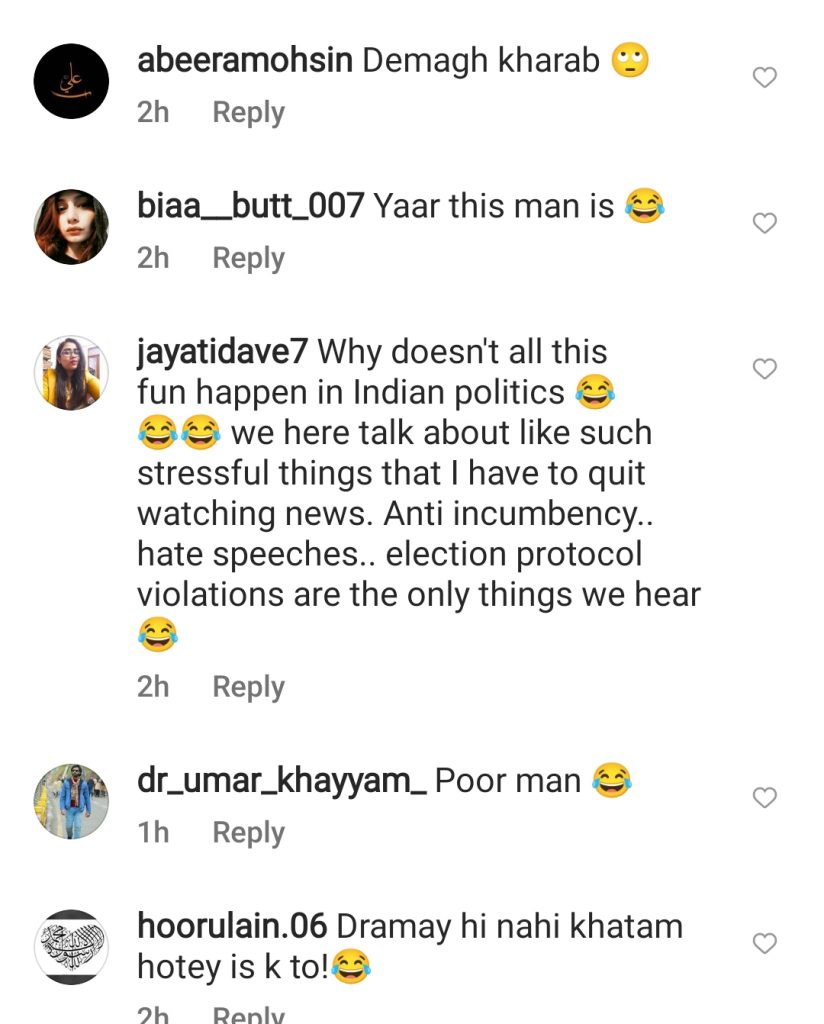 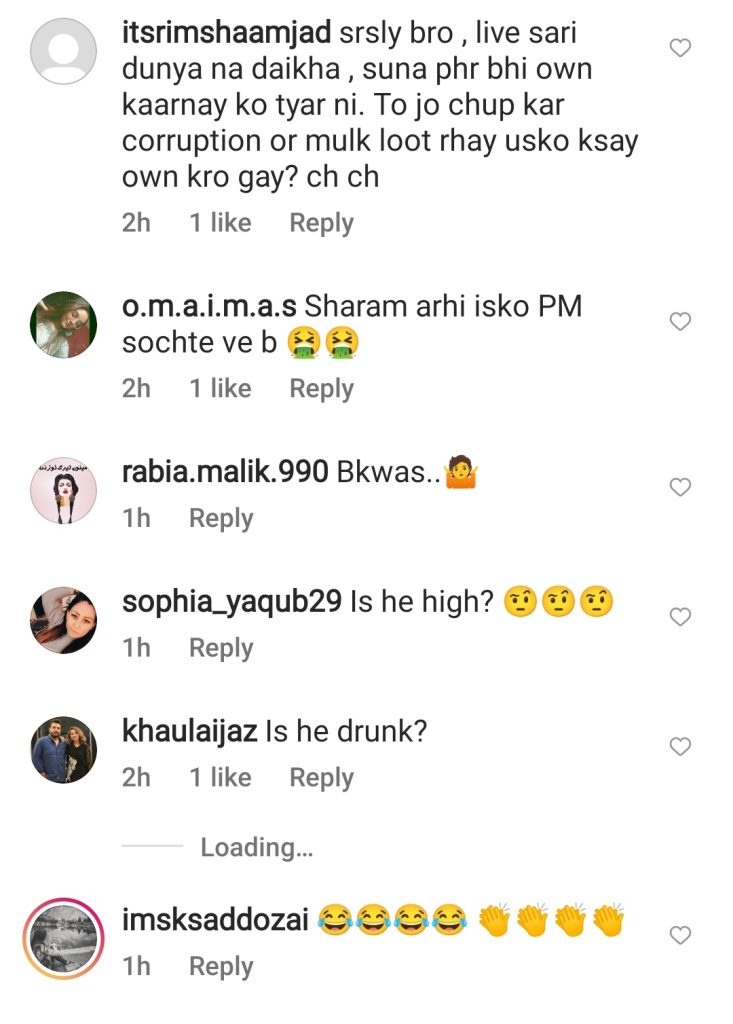 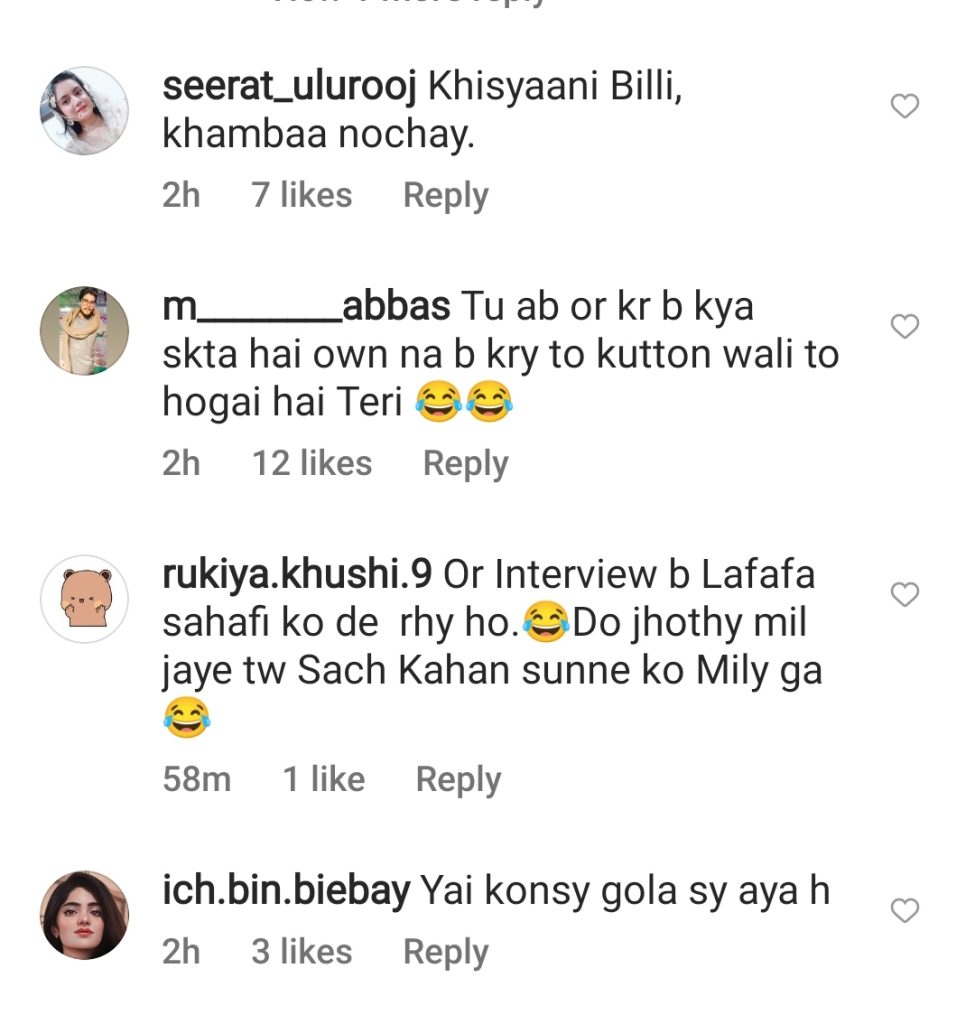 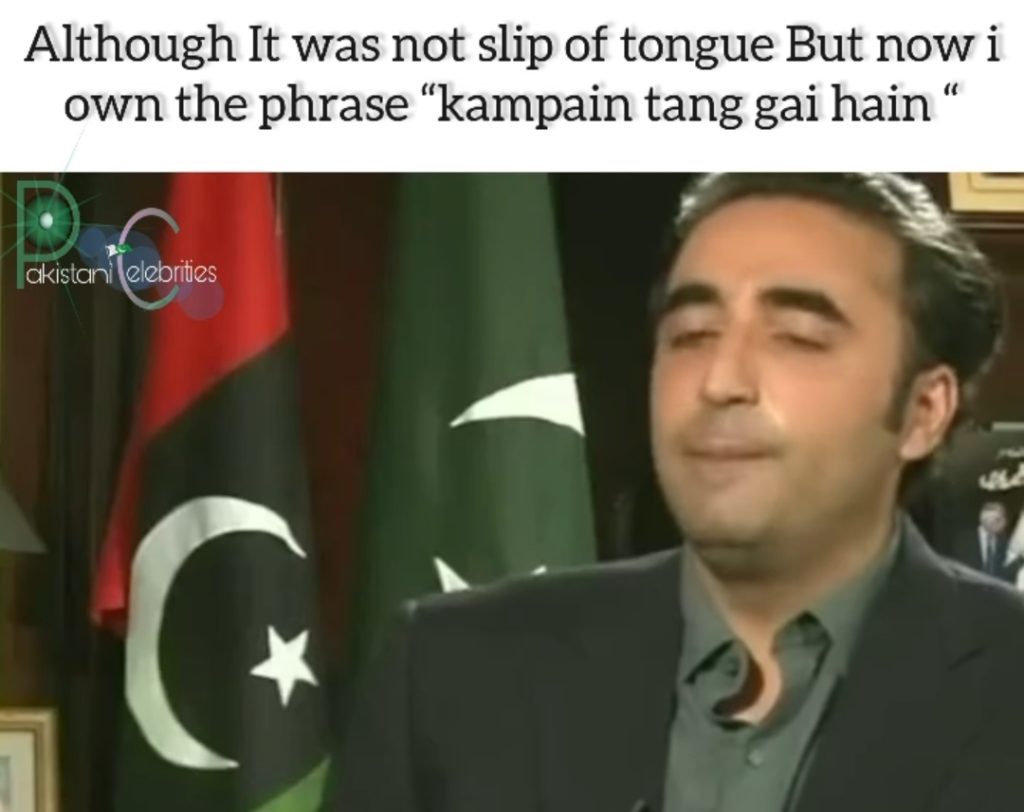 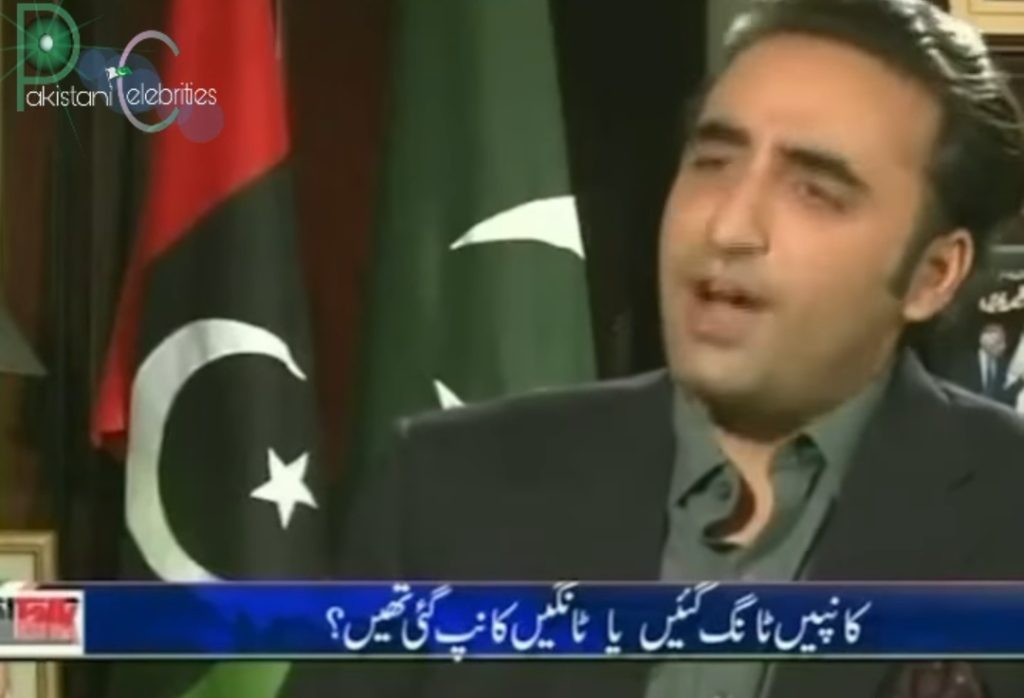 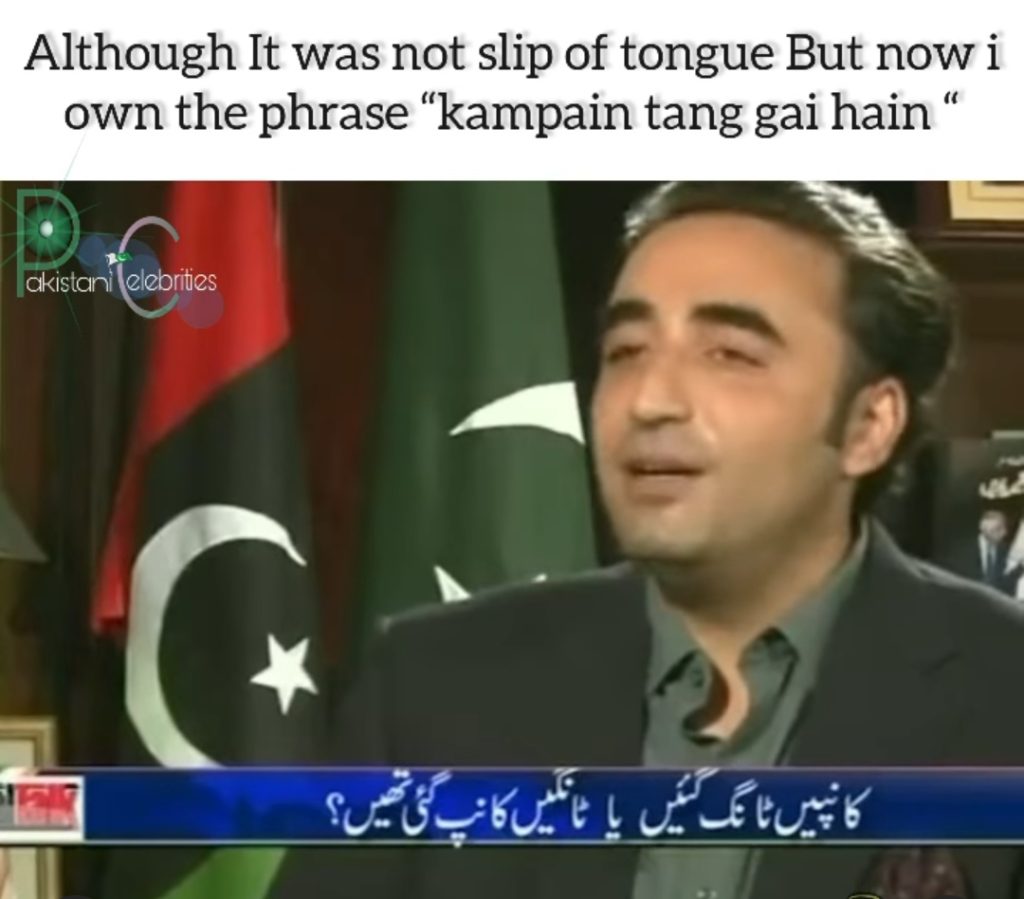 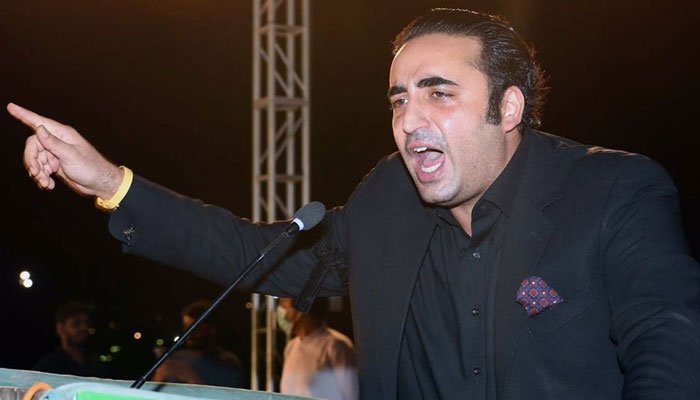